See the gallery for quotes by Joanne Harris. You can to use those 7 images of quotes as a desktop wallpapers. 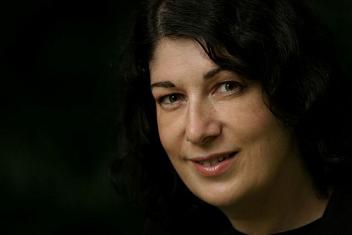 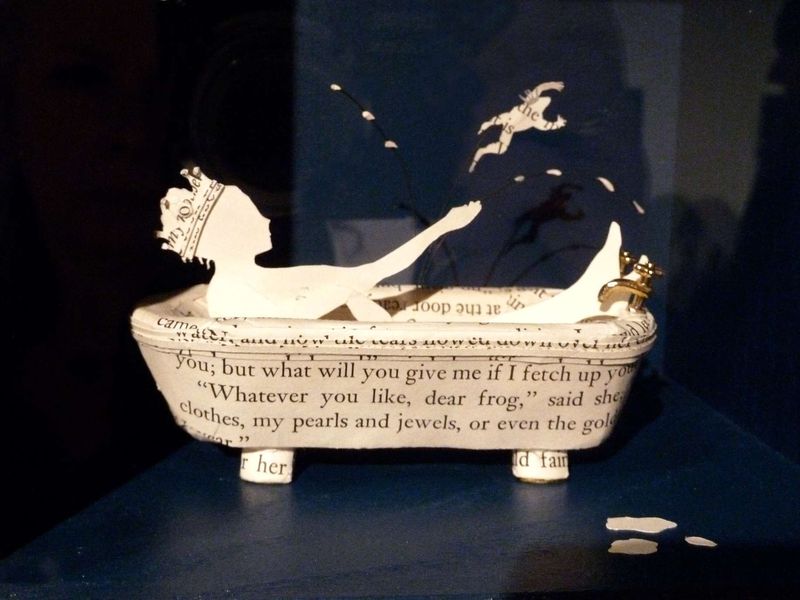 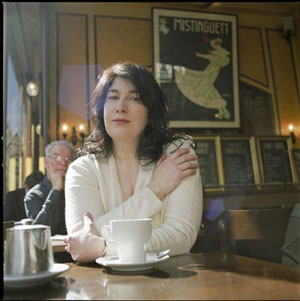 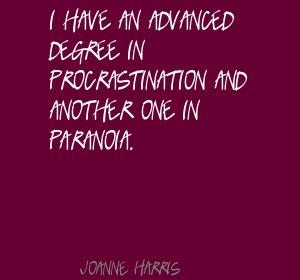 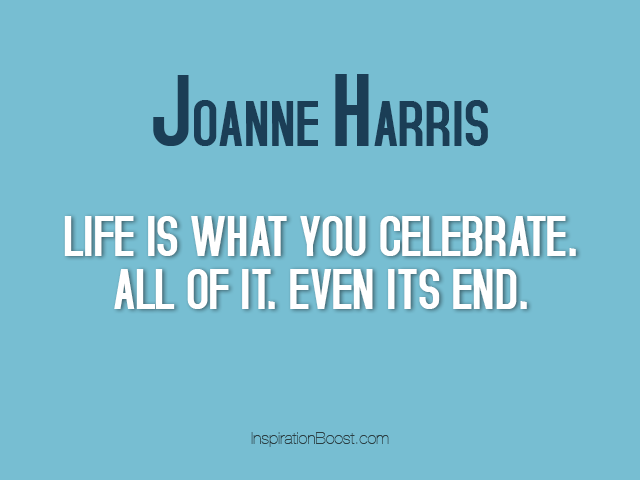 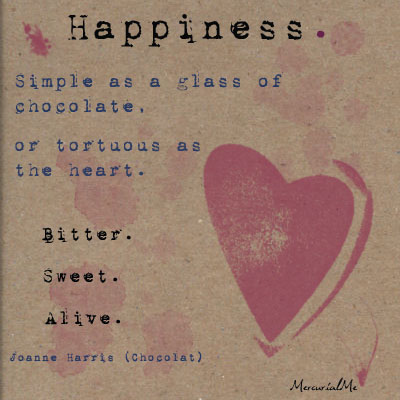 If you want something you can have it, but you have to do some work. It's the ethic my mother brought me up with.

If you want to know what's important to a culture, learn their language.

Online communities are an expression of loneliness.

Some areas of technology really don't interest me at all, but I welcome anything that makes life easier instead of harder.

The great thing about books is that you can end with a question mark.

The interesting thing about the Internet is that it has created a kind of alternative circle of friends for people.

I don't tend to do category fiction very well. One of my problems when I was starting off was that publishers were hesitant to handle my books because they were never sure what I was going to do next.

Tags: Off, Problems, Sure

I don't think I've ever had a mentor. The closest thing is my friend Christopher Fowler, another writer. Chris kept me sane for a long time before I made it.

I find littering very annoying. It's a minor but also a major thing: a society that litters is one that also has so little respect for the environment and, consequently, other people. If we had clean streets, a lot of other things would be fixed almost effortlessly.

I first saw the island of Noirmoutier when I was two weeks old. I think it's probably safe to say that I didn't fully appreciate it at the time; but I grew to love it as year after year I spent holidays there at my grandparents' cottage.

I had a great grandmother who believed in so many strange superstitions. She used to tell the future from the things that catch on to the hem of your skirt when you've been sewing, and different colored threads would mean different things... Of course, all that influenced me quite a lot as a child.

I have an English identity and a French identity. When I'm in France, I'm more outgoing. And the French part of me cooks, whereas the English part of me writes.

I sublimate different parts of my personality through my characters. Which is worrying, as some of them can be a bit nasty. I'm pleased the stuff on the page isn't inside me any more.

I was a very bad accountant; I didn't care about money, golf or discovering fraud. After about a year I was sacked; then I went into teacher training.

I was convinced I'd hate Twitter - but I've come to like it very much. I use it mostly to keep in touch with friends and colleagues I wish I could see more often - I sometimes feel a little isolated living in Yorkshire, and it's nice to have the contact.

I'm quite an untidy person in a lot of ways. But order makes me happy. I have to have a clear desk and a tidy desktop, with as few visual distractions as possible. I don't mind sound distractions, but visual ones freak me out.

If you can actually get someone to sit on the edge of their seat and feel nervous if there's a knock at the door, then you've done something pretty terrific as a writer.

In the old days of literature, only the very thick-skinned - or the very brilliant - dared enter the arena of literary criticism. To criticise a person's work required equal measures of erudition and wit, and inferior critics were often the butt of satire and ridicule.

It may be something to do with my having been to a girls' school, but I'm far more comfortable making male friendships than female ones. My friends tend to be men and their significant others.

My parents were language teachers. They talked about teaching all the time and all their friends were teachers. It was considered a pre-ordained thing that I would go into teaching.

No one should be so precious as to refuse criticism of their work. But to respect an opinion, we have to know that it was given honestly and with proper thought.

Of course I didn't pioneer the use of food in fiction: it has been a standard literary device since Chaucer and Rabelais, who used food wonderfully as a metaphor for sensuality.

Much more quotes by Joanne Harris below the page.

One of the things that writing has taught me is that fiction has a life of its own. Fictional places are sometimes more real than the view from our bedroom window. Fictional people can sometimes become as close to us as our loved ones.

People reveal so much of their mental processes online, simply because the psychological effect of anonymity just means that a whole raft of inhibitions are left alone when people log on.

We spoke French at home and I didn't know any English until I went to school. My mother was French and met my father when he visited France as a student on a teaching placement.

When I write, I'm constantly putting myself in the position of someone else as I write using myriad voices; I think that's a life skill all people should learn.

Tags: Else, Life, Someone

Writing books and being paid for it - it's not like winning the Lottery. You can't suddenly go, 'Yippee!' and start throwing tenners in the air. I've done pretty well out of it, but certainly not enough to say, 'Right, that's me set up for life.'

I have an advanced degree in procrastination and another one in paranoia.

My heroes and heroines are often unlikely people who are dragged into situations without meaning to become involved, or people with a past that has never quite left them. They are often isolated, introspective people, often confrontational or anarchic in some way, often damaged or secretly unhappy or incomplete.

A little tantrum in real life seems so much bigger online.

Anything based on ancient texts is difficult for a modern reader to get their head around.

As authors, we all expect criticism from time to time, and we all have our ways of coping with unfriendly reviews.

Before you have children, you mostly think about the world in terms of yourself. And when you become a parent, the focus shifts to somebody else.

For me, the magic of Hawaii comes from the stillness, the sea, the stars.

From a very young age my mother persuaded me that I could write for fun, but I had to have a proper job - very good advice.

I am fascinated by how people eat and what it reveals about them.

I am not at all a chocoholic. I would rather eat anchovy toast.

I can write absolutely anywhere. All I need is a laptop.

I don't listen to music when I'm writing, but I often do when I'm reworking, editing or when I need to relax.

I dream a lot, in colour and in sound and scent. Quite a few of my stories have come from dreams.

I have a tendency to pick up my own challenges. The more difficult something it is, the more I want to try it.

I like literature that you respond to in some way. You laugh, you cry, you turn the light on - that's great, it's eliciting a response by proxy.

I love it when my books cause controversy, when people argue violently about the ending.

I think everybody has a secret life.

I'm incapable of hiding my feelings when I'm around someone I don't like.

I'm not fond of cities: the constant activity and swarms of people.

I'm not sure I believe in the whole 'ghost-afterlife' thing, but I think places are marked by people who have been there.

I'm phobic about the idea of being constrained.

I'm politically inclined towards the left, but I don't like to be in anyone's gang; I'm a bit of a loose cannon.

I've nothing against kids reading anything they please, but I do have a problem with pink books for girls and black books for boys.