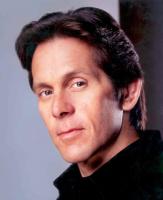 See the gallery for quotes by Gary Cole. You can to use those 8 images of quotes as a desktop wallpapers. 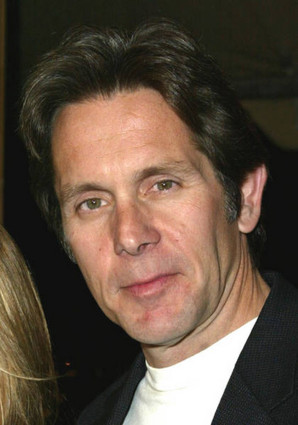 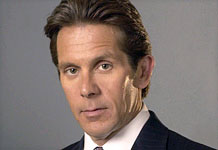 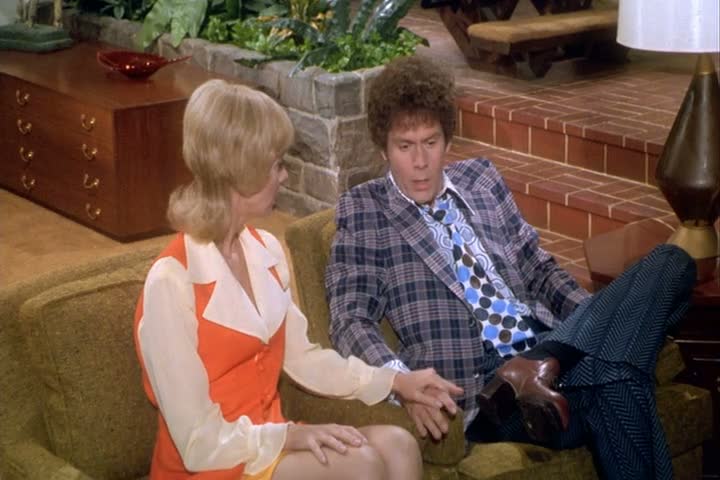 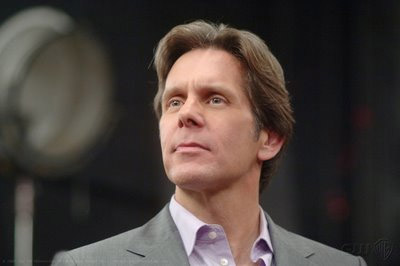 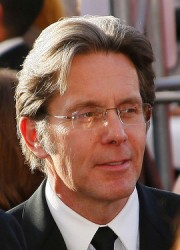 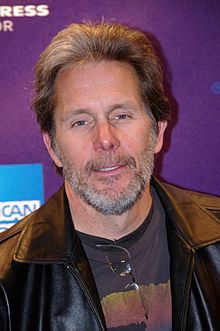 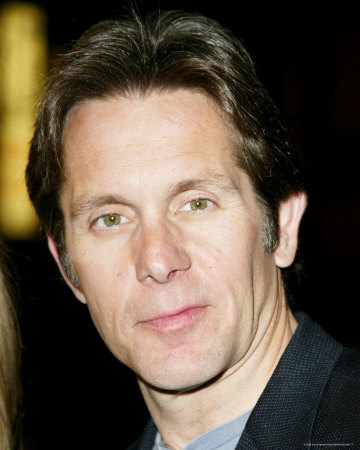 A lot of actors in my age bracket look at being still standing as pretty good.

Being able to fantasize for a couple of days at being a rock singer surpassed most things I've done on stage.

I am also a drummer of sorts. I've got an electronic set sitting in my bedroom.

I don't think anyone sets out to do something bad, it's just that it's very difficult.

I grew up with Apocalypse Now and Badlands, so I had a real awe thing going.

I just don't eat too much. That's never been my problem.

I love going to concerts, so that whole environment is something that intrigues me anyway.

I messed around in high school, but I pretty much put it away until I did a television show in San Francisco.

I miss everything about Chicago, except January and February.

I still like to listen to the people that I came of age on.

I think it had something to do with my love of music, especially rock music.

I was a little nervous coming in mostly because my first scene was with Martin Sheen, who I'm a huge fan of.

I was initially a leading man, but only on television.

I will confess I did none of my own singing. I did all my own costume and makeup, though.

If someone comes up to me, 90 percent of the time it's about Office Space.

Karl Malden was quite a mentor. He taught me things he had learned from being in front of a camera so long.

Then, at some point, you get identified with certain things.

There is no handbook about how a career is going to go.

When you make a movie, it's up to so many things and so many people.

You always know when something works it's a result of everything firing on all cylinders.

You can go out in a good movie and look bad as well.

I like the fact that this kind of family has been seen in a movie a million times: teenage kids, the family is a bit strained and they don't have enough money, but in the background the guy used to be a Gene Simmons type.

You need someone to tell you how to do things like hitting your marks, or driving a car so it looks right or getting out of a car so it doesn't take a million years of screen time.