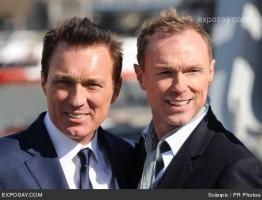 See the gallery for quotes by Gary Kemp. You can to use those 8 images of quotes as a desktop wallpapers. 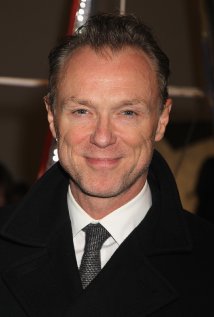 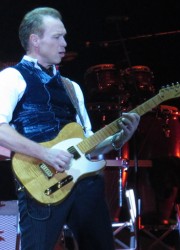 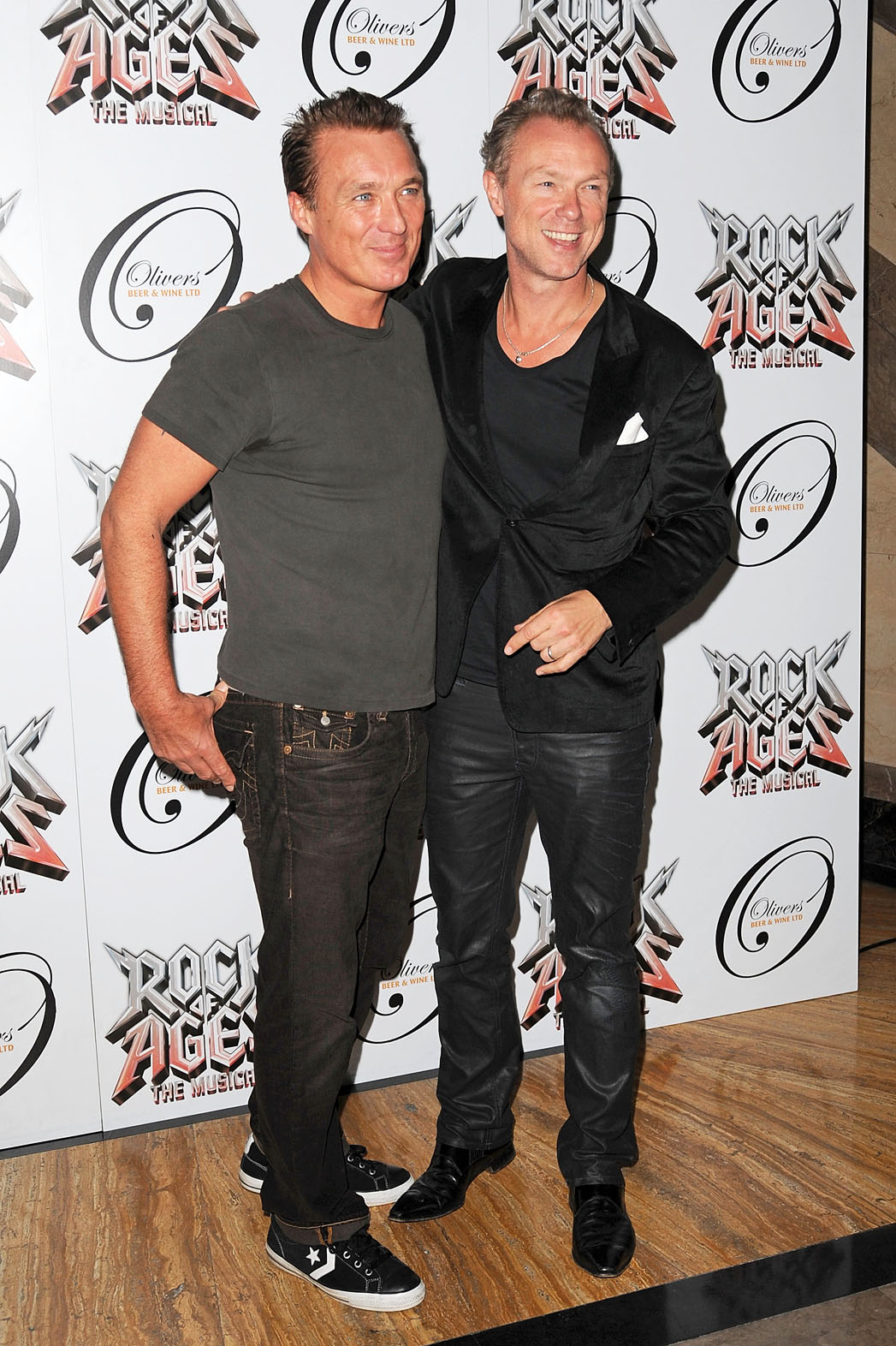 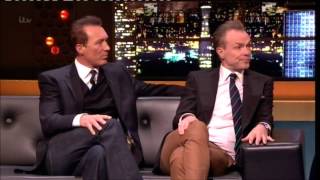 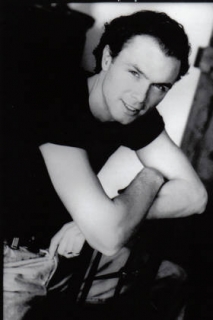 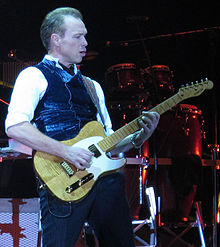 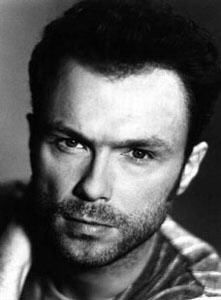 Maybe I've got to admit that what I did here was enough. I can make some more films. Maybe I'll direct a film. Maybe I'll have my musical put on stage. But nothing, really, to be absolutely honest, competes with making a very successful pop band for 10 years of my life.

My brother Martin is two years younger than me. There has never been any competition between us - clearly he was the good-looking one; he was also very sporty, and I am not a football player.

My father had inklings of my cultural aspirations. He would take me to the library, things like that. But he wasn't one of those dads who had read George Orwell and was a member of the Communist party. We had no books at home.

Punk was sort of an angry stance against things that had happened just before, against the pop of glam rock, against progressive rock. Music had become very staid and it was about the playing and people obsessed. Eric Clapton was God and we needed an enema within the art form, and punk did do that.

We never had books at home, but my dad, seeing how keen I was to read, took me to Islington Library when I was about eight and we pulled out two - a Biggles and a science fiction novel. I never got the ace fighter pilot but fell in love with all things to do with the future and space. Isaac Asimov soon became my guiding star.

I am a metrosexual and into male grooming - I moisturise, I exfoliate.

I am a person who holds the aesthetic high. I have suits made in Savile Row.

I detest that saying 'Everything happens for a reason'; it's nonsense.

I love England. I don't really like places when they're too hot. It's my Celtic blood.

I think I tried to control situations within my first marriage and I wasn't the easiest person to live with.

I think my younger self would be more amazed to know I was doing an interview for 'The Spectator.'

I think sometimes my controlling instincts came out of a fear of other people.

I've been through Hell with some of the members of my old band, and Hell is highly stressful.

Kevin Costner told me that 'True' was his and his wife's song. I'm not sure if that's a good thing because they split up soon after.

My instinct is to be very controlling.

Pop music should be about young people.

Songwriting helps me sort out my personal problems. With acting, you're just a tool for someone's ideas.

The thought of going on tour with people like Toyah Wilcox is just appalling. I'm certainly not tempted.

We were on the cover of Women's Wear Daily, which was hardly rock 'n' roll, but it pleased me.

Your life is the same wherever you go.

Don't see the point in reading ghost-written autobiographies, even though some of these published lives may fascinate me. The 'ghost' is always present, manipulating an interview into first-person singular text, and it feels like I'm reading a lie.

For 24 hours a day, for 10 years, all I thought about was being in a band. That's all I did. I had no other social life. I don't want my life to be like that now. I've spent the past 10 years having a real life as well. But Spandau Ballet is such a difficult shadow to outrun.

Much more quotes by Gary Kemp below the page.

I have a terrible fear of travel. Just before we go, I start to panic and tell my wife I don't want to go. It's ridiculous. But actually it's only when it's somewhere I've not been to before.

I keep my house tidy, because then I can think clearly. I feel the same about myself. Presenting yourself well is a working-class thing - my dad was a printer, but he wore a tie most days. The ungroomed look belongs more to the middle classes.

In the '80s the band was 24/7. You were only as good as what you were producing at any given moment. Now my family is more important. I also think having the shock of your mum and dad dying humbles you slightly.

It's a shame because we experienced probably the greatest thing - in art, in pop - we'll ever do. And it would be good to sit around and talk about it.