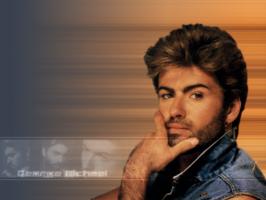 See the gallery for quotes by George Michael. You can to use those 7 images of quotes as a desktop wallpapers. 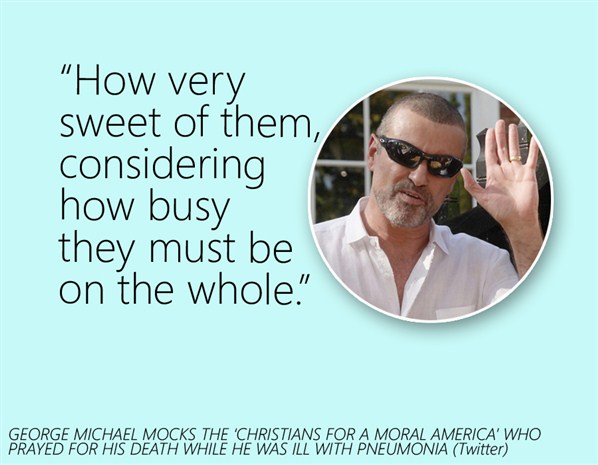 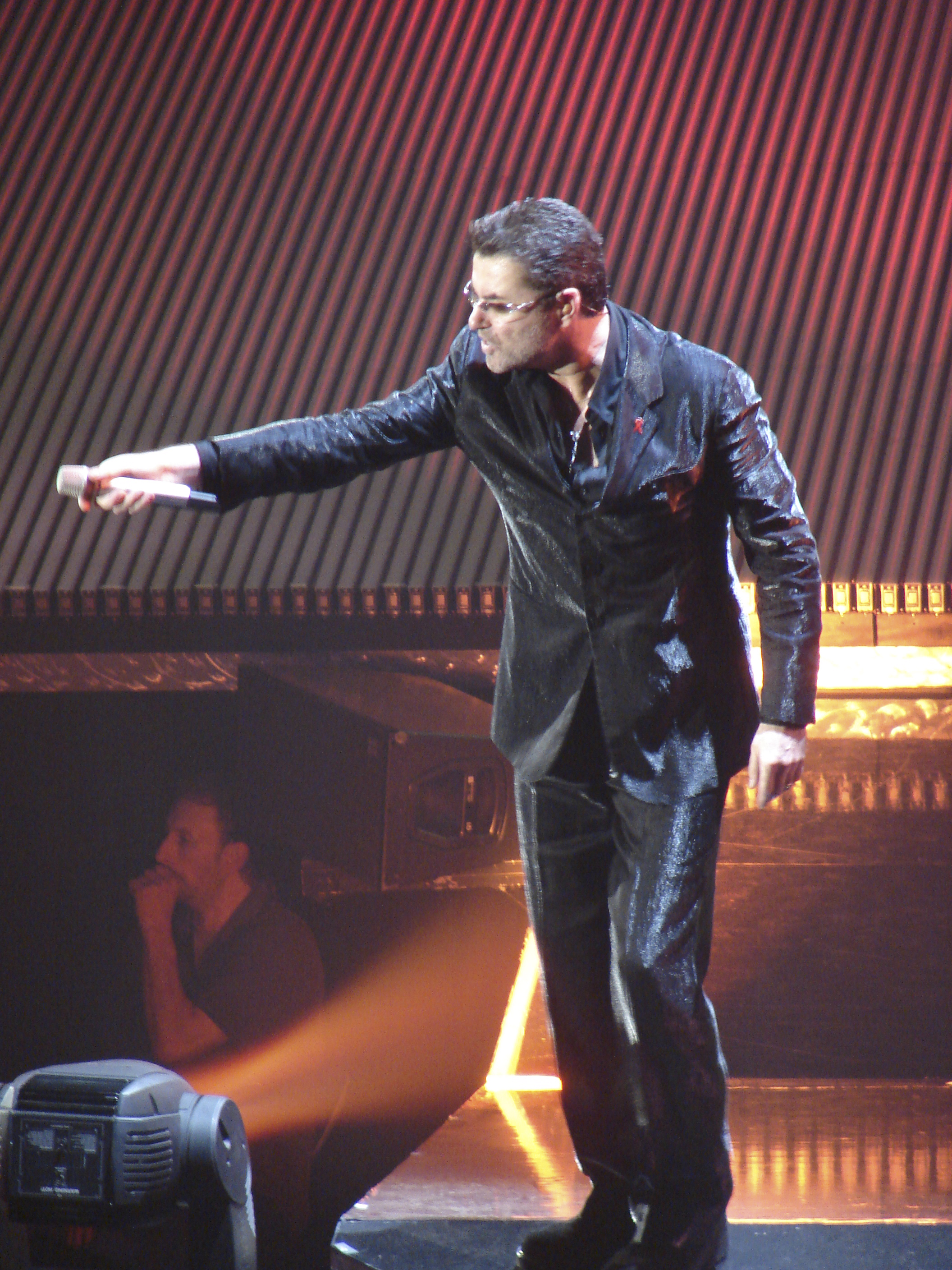 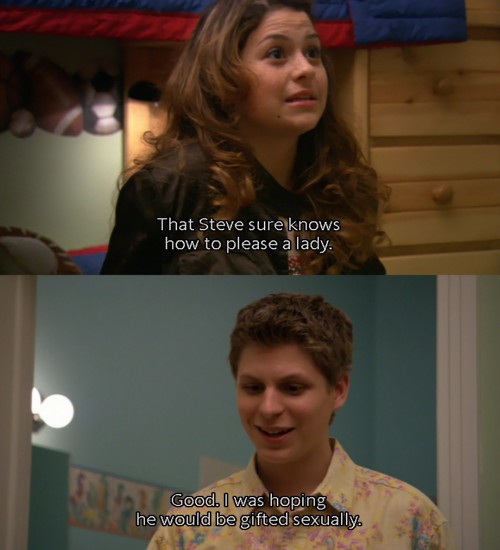 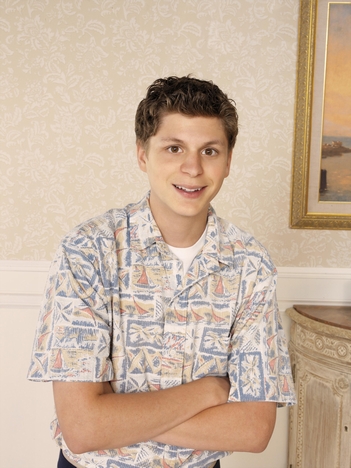 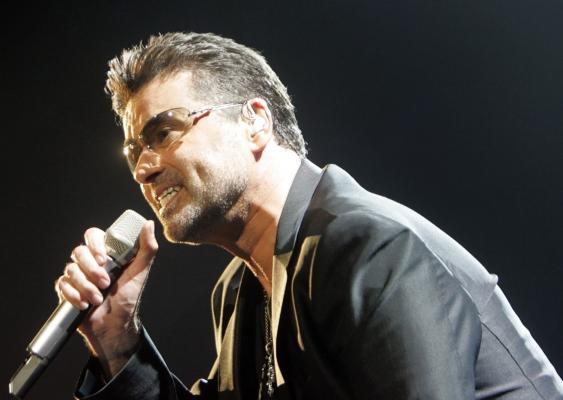 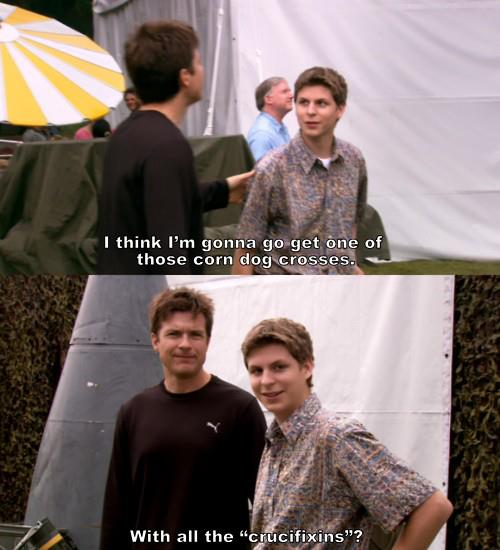 I don't want to look at other people my age in leather. Why would I put it on?

I find it too terrifying to go out in L.A.

I had to walk away from America, and say goodbye to the biggest part of my career, because I knew otherwise my demons would get the better of me.

I have got other interests than just making music. I would like to follow those interests through.

I have more love, success, and security than I could ever dream of.

I have to believe that somebody up there thinks I've still got some work to do.

I know I have a very self-destructive tendency since my mother died, I have got to be honest.

I left school at 17 and was a star by the time I was 18 - in certain parts of the world anyway.

I mean, I've done different things at different times that I shouldn't have done, once or twice, you know.

I spent years growing up being told what my sexuality was.

I think the media is a real demon.

I went through a long period where I was afraid of doing things I wanted to do, and you get your courage back, which is what's important.

I would advise any gay person that being out in the real sense can never happen too soon.

I write about my life.

I'm not a novelty act from the '80s in most parts of the world.

I'm the luckiest writer on earth.

I've achieved what every artist wants, which is that some of their work will outlive them.

I've always been the porky boy in my head.

I've written a whole body of work that I'm incredibly proud of.

If I can just live further from the spotlight I think that'll be better for all really.

Much more quotes by George Michael below the page.

It's almost required with major artists that there's some duality. And I've got duality everywhere.

It's only when the kids are in their late twenties that families really face up to what they are.

My depression at the end of Wham! was because I was beginning to realise I was gay, not bi.

My ego is sated.

Of course, I want to sell this record - there's no point making it otherwise.

Stars are almost always people that want to make up for their own weaknesses by being loved by the public and I'm no exception to that.

There is no such thing as a reluctant star.

There's no comfort in the truth, pain is all you'll find.

You can't imagine what it's like playing to people who have been loyal to you for 25 years and haven't seen you for 15.

Because of the media, the way the world is perceived is as a place where resources and time are running out. We're taught that you have to grab what you can before it's gone. It's almost as if there isn't time for compassion.

I do want people to know that the songs that I wrote when I was with women were really about women. And the songs that I've written since have been fairly obvious about men.

I never minded being thought of as a pop star. People have always thought I wanted to be seen as a serious musician, but I didn't, I just wanted people to know that I was absolutely serious about pop music.

I really have no plans for any kind of career in TV or anything, but if I wanted to become good at it, I could. But I don't really think it's in the cards.

I watch people who are not driven by creativity any more, and I think how dull it must be to produce the same kind of thing. If you don't feel you're reaching something new, then don't do it.

I've never done anything so political before. I've spent years shouting my mouth off about serious issues over dinner tables but never really had the confidence to express my views in a song.

It's absolutely essential that we have the same safeguards that straight couples do. But I want more than a 50 percent chance of success. I don't want to emulate that.

My American gay audience have continued to dance and sing to the music I make in a way that straight Americans haven't. I am grateful to them for that.

The '90s were a bit of a disaster for me in so many ways. On a personal level, I don't think I could have toured. Also, I had some physical problems with my back that are now sorted and I just wasn't in the right state of mind.

The fact I had my father as an adversary was such a powerful tool to work with. I subconsciously fought him to the degree that I drove me to be one of the most successful musician in the world.

Your political system is actually too democratic. The fact that Americans vote on every bill and proposition can prolong bigotry indefinitely, especially where it is aimed at minority groups.

You'll never find peace of mind until you listen to your heart.

I have never felt any ethnic connection between the Greeks and me other than how hairy I am.

If someone really wants to hurt you, they'll find a way whatever. I don't want to live my life worrying about it.

I'm surprised that I've survived my own dysfunction, really.

I have never thought about my sexuality being right or wrong. To me it has always been a case of finding the right person.

The whole business is built on ego, vanity, self-satisfaction, and it's total crap to pretend it's not.

The truth is my love life has been a lot more turbulent than I have let on.

Celebrity and secrets don't go together. The bastards will get you in the end.

I still believe that music is one of the greatest gifts that God gave to man.

I think for most of us, our biggest frailties are sexual.

I went to prison, I paid my bill.

I've been very well remunerated for my talents over the years so I really don't need the public's money.

It's important to me that I should be free to express myself.

English people have seen me get through scandals.

Even though it's become a really cliched thing to see musicians working for charity, it's still effective and it still has to be done.

Everything was going my way. I was happily marching into the history books. Then it all just fell apart.

I am a political person, though not with a big P.

I define my sexuality in terms of the people that I love.

I don't consider Americans bullies, but I do consider the American government bullying.

I don't have joy in watching myself, whereas, actually, I quite like listening to my own music.

I don't really think that there is anyone in the modern pop business who I feel I want to spar with.