See the gallery for quotes by George Takei. You can to use those 8 images of quotes as a desktop wallpapers. 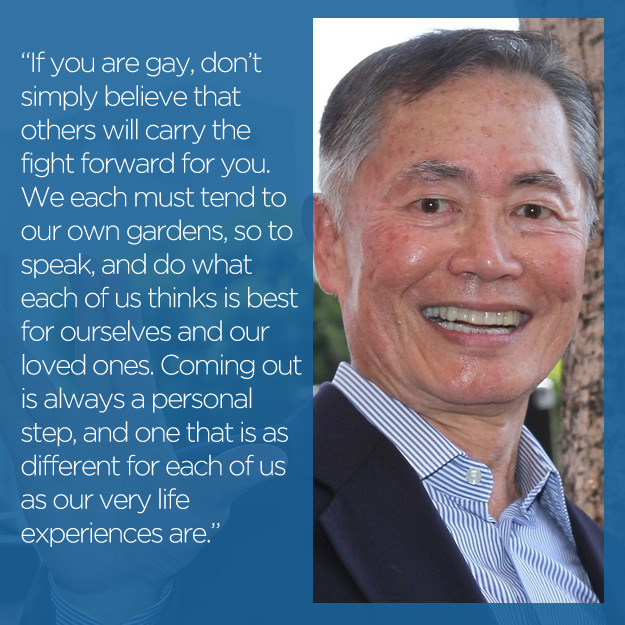 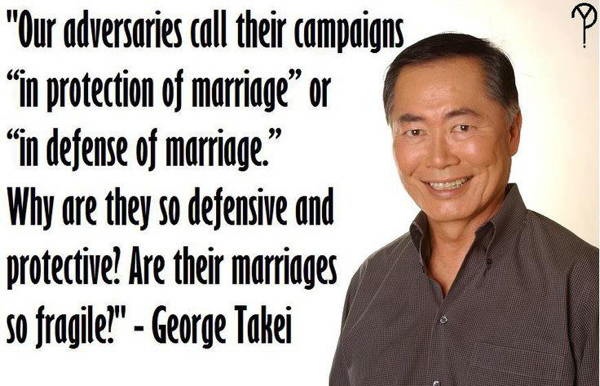 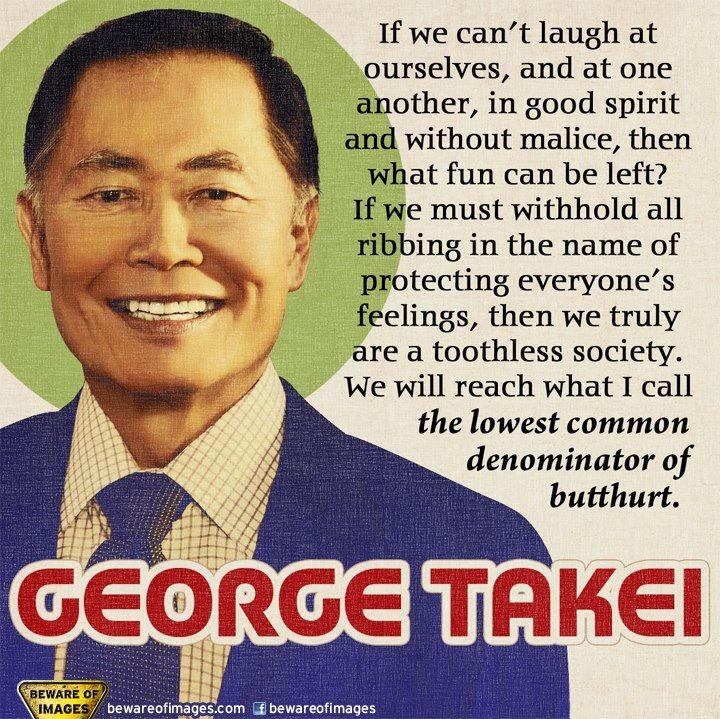 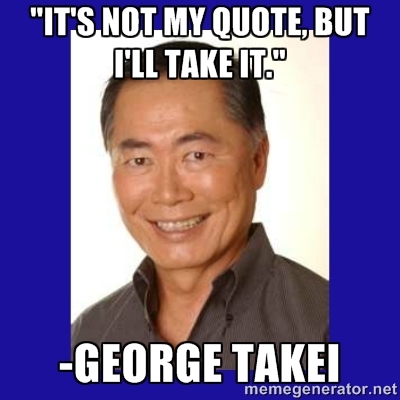 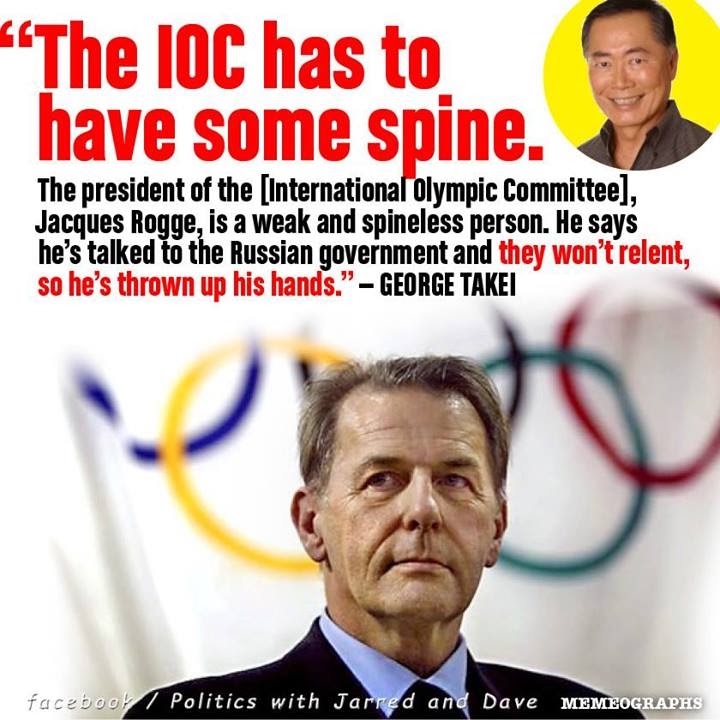 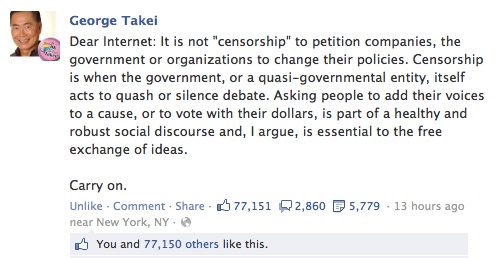 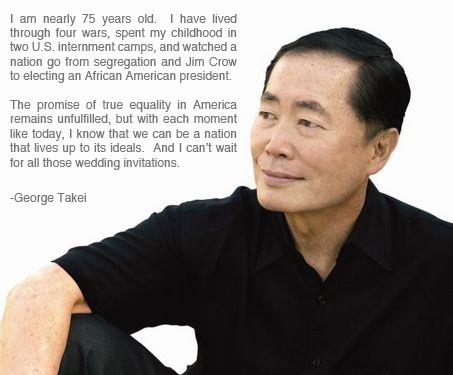 Yes, I remember the barbed wire and the guard towers and the machine guns, but they became part of my normal landscape. What would be abnormal in normal times became my normality in camp.

And it seems to me important for a country, for a nation to certainly know about its glorious achievements but also to know where its ideals failed, in order to keep that from happening again.

To do theater you need to block off a hunk of time.

As you know, when Star Trek was canceled after the second season, it was the activism of the fans that revived it for a third season.

Every time we had a hot war going on in Asia, it was difficult for Asian Americans here.

I marched back then - I was in a civil-rights musical, Fly Blackbird, and we met Martin Luther King.

I thought this convention phenomenon was very flattering, but that's about the extent of it.

I'm a civic busybody and I've been blessed with an active career.

I'm an anglophile. I visit England regularly, sometimes three or four times a year, at least once a year.

I've run the marathon several times, so I definitely don't look like the Great Ancestor!

My memories of camp - I was four years old to eight years old - they're fond memories.

Plays close, movies wrap and TV series eventually get cancelled, and we were cancelled in three season.

STAR TREK is a show that had a vision about a future that was positive.

Well, the whole history of Star Trek is the market demand.

You know, I grew up in two American internment camps, and at that time I was very young.

I spent my boyhood behind the barbed wire fences of American internment camps and that part of my life is something that I wanted to share with more people.

Then that did very well at the box office, so before you knew it, we were in a string of feature motion pictures. Then they announced that they were going to do some spinoffs of us.

This is supposed to be a participatory democracy and if we're not in there participating then the people that will manipulate and exploit the system will step in there.

Well, it gives, certainly to my father, who is the one that suffered the most in our family, and understanding of how the ideals of a country are only as good as the people who give it flesh and blood.