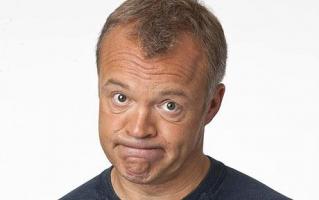 See the gallery for quotes by Graham Norton. You can to use those 7 images of quotes as a desktop wallpapers. 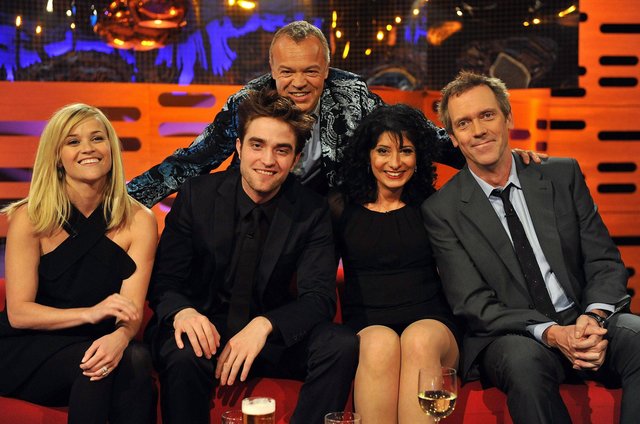 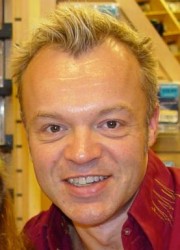 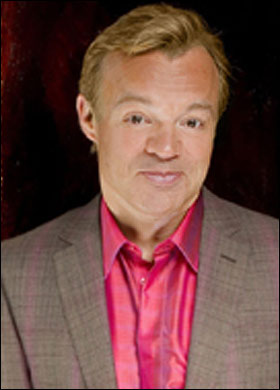 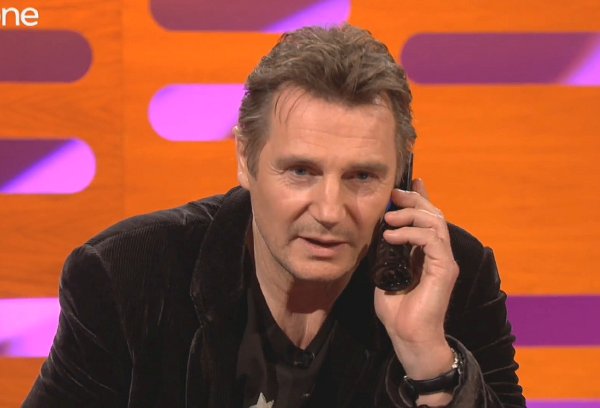 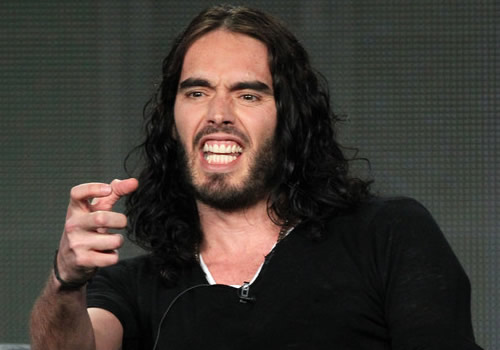 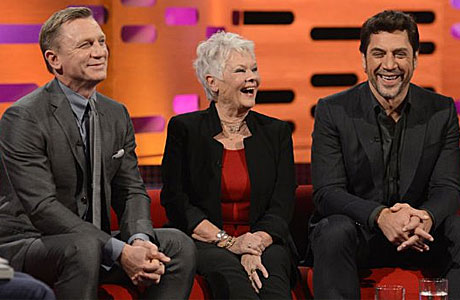 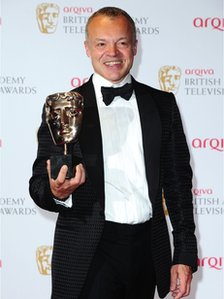 It sounds deeply shallow, but for brief spells every member of the public can be fascinating.

It's lovely to get one successful show - the chances of finding a second one are not so hot.

My life could have been so grim... really, really grim.

My parents grew up working class, but in that way that working class families do, they spent a fortune on education to better me.

Occasionally the state of the planet can knock me off my perky perch.

One of the great things about being gay and out is that the papers couldn't care less about your love life.

Straight men just can't imagine the bliss of being in a relationship with someone who finds farting as funny as they do.

The BBC is a victim of its own independence.

The BBC will always be attacked by whoever is in government. It is that George Bush thing of 'If you're not with us you are against us.'

Tags: Against, Government, Whoever

The higher your profile becomes, the more aware you are that people out there might hate you.

Those years between drama school and getting onto the stand-up circuit were pretty lean.

Tolerance is forced on people in London.

Where I get bored is when I show up for a shoot and they want me to wear a feather boa. Too obvious a thing for a poof on the telly to do.

You don't want money to make you a social freak where you can only hang out with rich people.

All my day is spent dealing with other people. When I come home I like it to be empty. The presence of others in my house kind of annoys me. I love coming home and shutting the doors. I feel brain dead. I'm relatively available, but not to live with.

All my interesting stories are from before I was on television. Nothing interesting has happened to me since then. Maybe it's because the most interesting thing in my life is the show and that's on telly.

Basically, I'm a really bad interviewer. I love meeting celebrities, but then I get a bit bored. Once you meet them you thing, 'really, what an ordinary person'.

Because society places a value on masculinity, gay men aspire to it. If you go to a gay club and the doorman says, 'You do realise this is a gay club, don't you lads?' you get all excited because you think, 'Wow, he thought I was straight!'

Forty freaked me out. I didn't see it coming. My life was in a state of chaos - I was moving jobs and moving house - and it just hit me like a ton of bricks.

I spent a long time working in restaurants and making no money. It was very character-building, but I think it could have been built in a shorter time.

I've heard other gay people say when they were growing up they felt 'foreign.' Growing up, I was able to label these feelings as: 'I'm a Protestant.' It wasn't until I left, I thought: 'Oh, those weren't Protestant feelings.'

Much more quotes by Graham Norton below the page.

In terms of language, yeah we get bleeped and blurred and things, but in terms of content, I would probably say we're getting away with more here than we could get away with in Britain. And that surprised us so much!

Tags: Away, Getting, Here

My mobile rang around lunchtime one day, and it was George Michael. He wanted to come in on Friday. We were like, 'okay, if that's what you want'. And he was a very good guest. That's a real exception to the rule.

Some people think they're depressed and they go to the doctor and want pills. And you just think: 'You hate where you live, you've lost your job, your boyfriend has dumped you, could all this be why you're depressed?'

The people I want are very famous and very rich, and all I can offer them is a bit of exposure on TV and a bit of cash, so it's a miracle we get any guests at all. But we have been very lucky.

All these people I interview are worth ten times what I'm worth.

I do get pleasure from very inconsequential things, like shopping for clothes.

A comedian's a comedian. They're a very kind of cynical bunch. I guess that's why I like them.

Do I have more depth than I'm given credit for? No!

I always say I'd rather be miserable by myself than unhappy in a relationship.

I am camp. Lots of gay men can't cope with their campness. They are in denial about it.

I am really bad at actually interviewing people.

I am very quick to judge.

I bet Maurice Gibb's heart monitor was singing the tune of Stayin' Alive.

I don't think anyone wants to be gay.

I don't think I've got bad taste. I've got no taste.

I don't think you should have to try to be nice, I think most people are nice. I think being cheerful and nice is just a politeness.

I have nothing to say about my childhood. It was a perfectly pleasant upbringing - it's not like it was unhappy or anything.

I loved Lucille Ball growing up.

I think the word is adult!

I was a failed actor but I still wanted to show off, so I ended up doing live comedy.

I'd like to retire at 50 but I don't want to sell papers in the middle of London on a Zimmer.

I'm actually quite self-sufficient, so it might look as if there isn't room for anyone in my life. That isn't entirely the case.

I'm often dating people, but I don't say it because you sort of know it won't last long.

I've so exceeded what I ever wanted to do.

If it was possible for me to adopt, I probably would, but no one's going to let me adopt.

If you'd told the young Graham Norton that I'd one day have this amount of money, I'd have assumed it would have come from a lottery win.

Now, therefore, the Directors of the company are hereby ordered to see that precautions are taken to make travel on said railroad perfectly safe by using a screw with at least twenty-four inches diameter.

The Supreme Court of the United States is hereby commanded to try Andrew Johnson for usurpation of our Imperial authority and prerogatives, and if found guilty, behead him or send him here to black the Emperor's boots.

To Mr. Seward: It is my desire that, in case Maximillian will surrender, he be sent here a prisoner of war, but that in the event of his continuing the war, or refusing to surrender, then he be shot.

We do hereby command the Leaders of the Hebrew, Catholic and Protestant Churches to sanctify and have us crowned Emperor of the United States and Protector of Mexico.

We further decree that the Senate of the United States elect a prominent Democrat as their presiding officer, to act as President until the next election, and to reconstruct the Cabinet according to our wishes hereafter to be declared.

We, Norton I, do hereby decree that the offices of President, Vice President, and Speaker of the House of Representatives are, from and after this date, abolished.