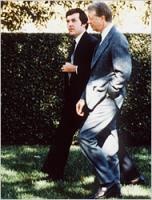 See the gallery for quotes by Hamilton Jordan. You can to use those 8 images of quotes as a desktop wallpapers. 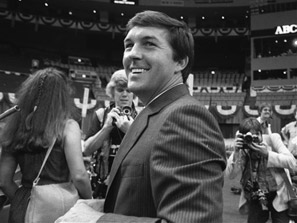 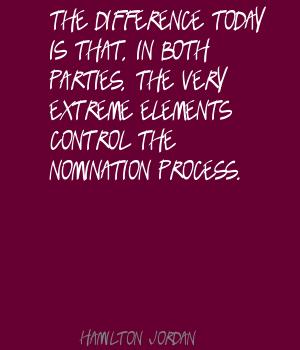 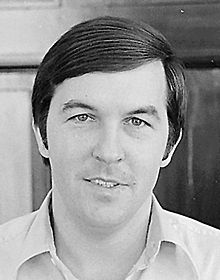 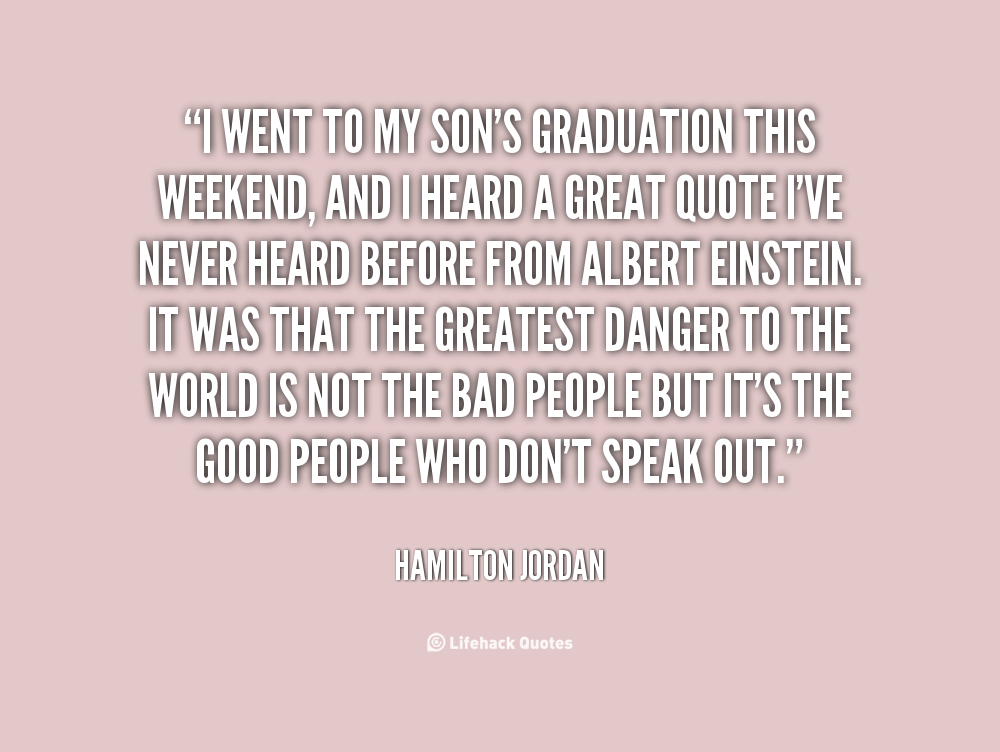 I went to my son's graduation this weekend, and I heard a great quote I've never heard before from Albert Einstein. It was that the greatest danger to the world is not the bad people but it's the good people who don't speak out.

The difference today is that, in both parties, the very extreme elements control the nomination process.

We have the American people properly concerned about the future of our country and the world.

And a tiny number of people in a few states make these decisions, and we're left with these options that are increasingly not attractive to the American people.

I think the system is broken; most people think that it's broken. And we think that what we're going to do is invigorate the political system and allow for this country to be turned around.

If you had found the right candidate in 2000 or 2004, and you could have put that man or woman, given them ballot access in September of the election year, they could have won the election.

If you think the system - not you - but if your viewers think that the current political system is working well and serving the interest of our country, then what we're doing will not be attractive.

We're trying to build a platform utilizing the Internet that allows the good American people to speak out about their frustration about the polarized country that we live in politically.

You mentioned Ross Perot. Mr. Perot jumped into the race at the last minute, had one issue that he ran on, the budget deficit, was in and out of the race a couple of times, and still got 20 million votes, didn't have the Internet. 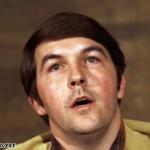 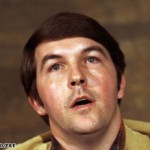