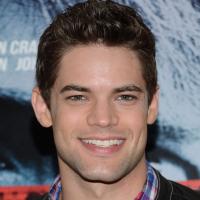 See the gallery for quotes by Jeremy Jordan. You can to use those 8 images of quotes as a desktop wallpapers. 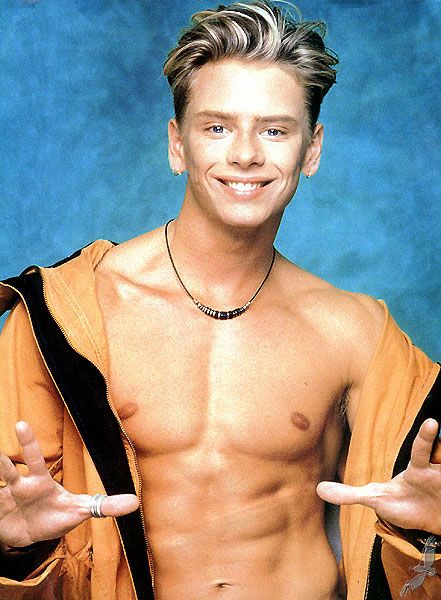 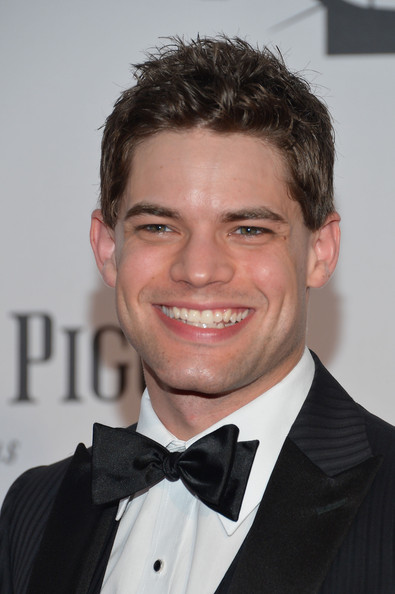 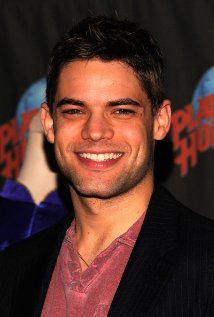 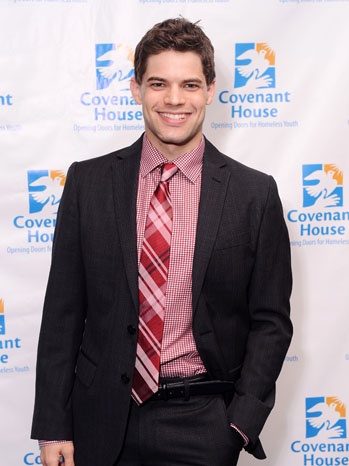 If you could do 'Moving Too Fast' and 'Nobody Needs To Know' really, really well, you kind of knew you would make it someday, somehow!

Oh, I try to stay as far away from karaoke as humanly possible!

When you're performing on Broadway every night, you're so much more accessible to people in the industry. Everybody is going to know who you are.

Bonnie and Clyde grew up in absolute poverty. They didn't go to school or have any money; the only way they could figure out how to get ahead was to steal. The banks were foreclosing on everyone's homes. I think a lot of people will be able to relate to that struggle.

I was very shy and I was very introverted as a kid, but whenever I set foot on stage, I kind of opened up, and I think a lot of kids need an outlet to express their creativity. And a lot of kids are scared to do that if there's not a safe environment for that.

I've written songs before, and I don't want to share them with anybody. It's really personal for me, that sort of creative outlet where you put your emotions to paper or put to song. I don't do it that much anymore, but to let someone in on that outlet and to have it susceptible to judgment is scary.

When I first started doing theatre in college I always did character roles because I never learned how to stand up straight and I was a little heavier then, so I really have missed comedy - I am looking forward to doing more soon. I think 'Last Five Years' will be a nice switch for me because there is definitely some great funny stuff in that, too. 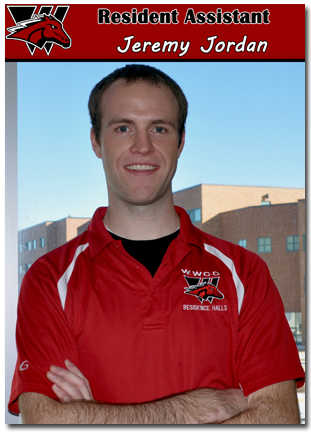 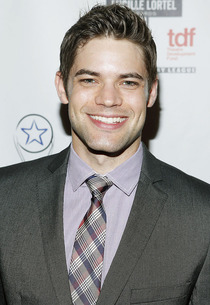 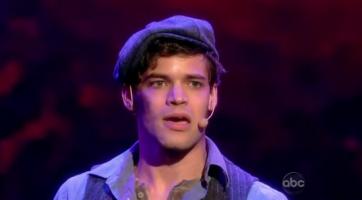 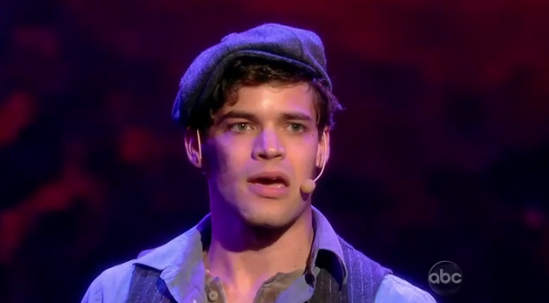 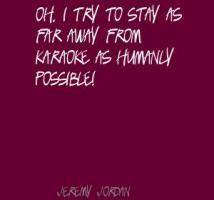 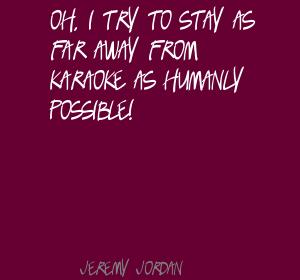