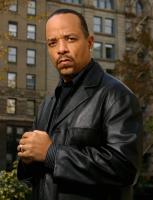 See the gallery for quotes by Ice T. You can to use those 7 images of quotes as a desktop wallpapers. 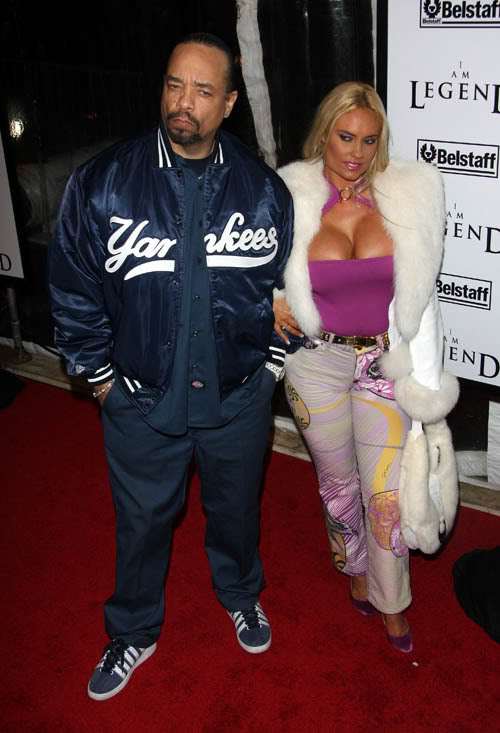 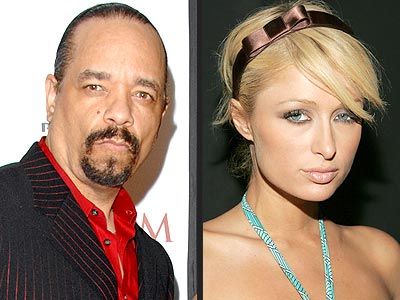 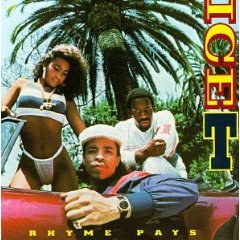 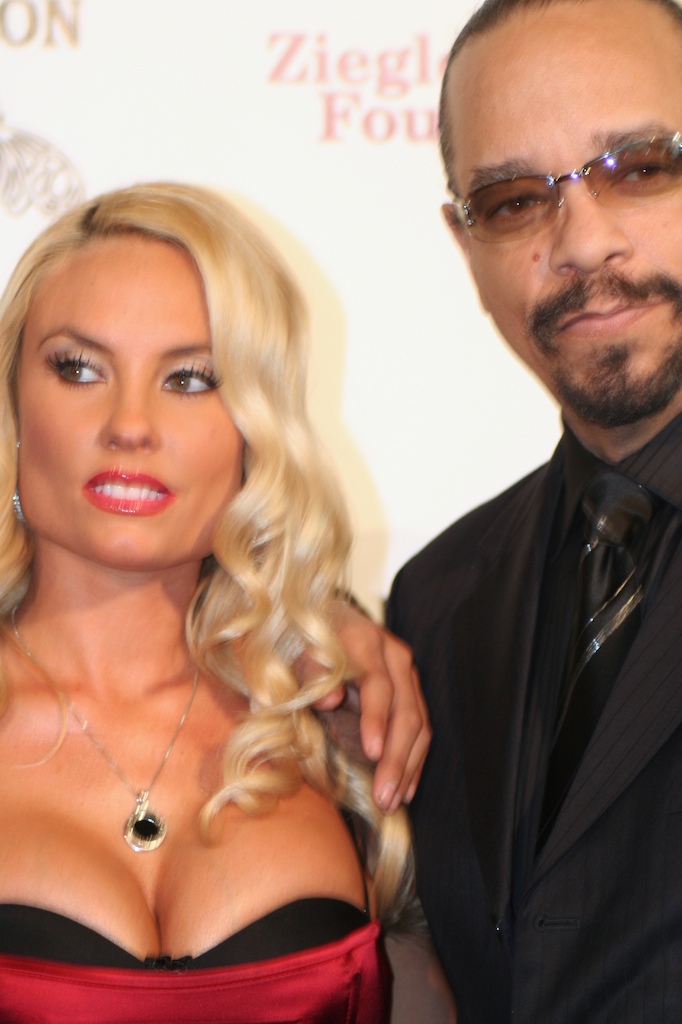 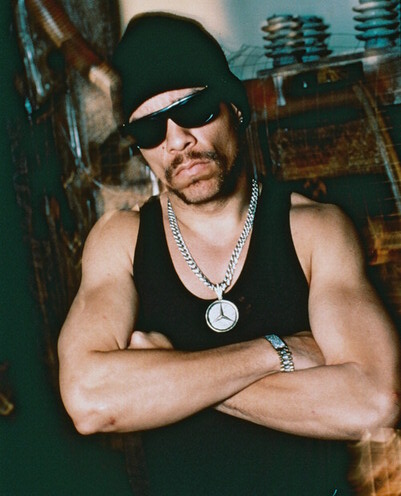 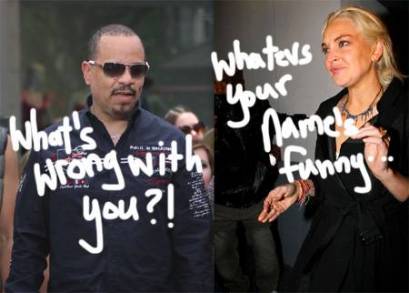 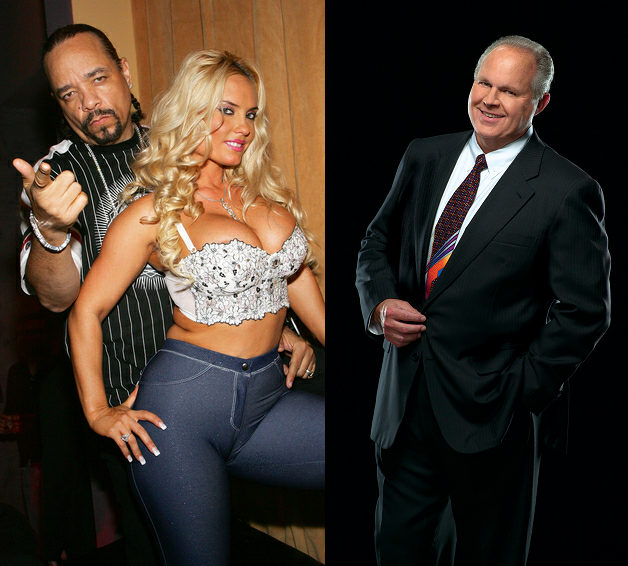 I'm at a point where I don't have to wait for the income from the record to survive, so I'm in a comfortable zone, but I'll make rap records as long as I feel I have something to rap about.

Any New York group can come to L.A. and sell out every show, but an L.A. group who goes to New York might not do the same because the audience hasn't been introduced to the group.

Hollywood has its own way of telling stories. I was just telling stories that I was familiar with. And it's what I want to do in the future: I want to take my audio cinema and put it on the screen.

Much more quotes by Ice T below the page.

I have no hatred for cops. I have hatred for racists and brutal people, but not necessarily the cops. The cops are just doing what they're told to do.

I started rapping before anybody had ever bought a car from it. It was truly about the art form and the culture, more so than now, where it's a successful way to make money. Back then you had to be doing it because you liked it.

If I do a song where I'm angry, when it's time to perform it live I'm not mad, I'm happy. I'm at a concert. But I have to somehow drum up that rage. That's acting.

Jay-Z is like a rap-savant, he doesn't have to write the rhymes down, he can create complex raps in his head. I mean he does memorize it, he just doesn't write it down on paper. He doesn't freestyle onto the track, it's all thought out.

Military is a great place for a jock. That's the first thing they test you, they test you physically. If you can run, if you can do the pushups, it's not as hard a transition. If you can't do that, you're going to have a problem because they're going to really work it out of you or work it into you.

No, I'll stay Ice-T. This is what got me here, I'm always going to stay true to that. If it weren't for hip-hop I wouldn't be doing all these other things.

The music led to the acting. But movies aren't something you can just will yourself into. Someone has to choose you, and you have to be quite fortunate to be chosen.

The next day, I got a phone call from him and he told me to come and read for a movie called New Jack City. So I went over there and they told me I was gonna wear dreads and play a cop.

Tags: Him, Next, Read

Well, I am very happy that I was able to play a part in bringing music from the streets onto the radio and into modern culture, I worked very hard and always believed in the sounds I was creating.

If somebody wants to kill people, they don't need a gun to do it.

Redemption just means you just make a change in your life and you try to do right, versus what you were doing, which was wrong.

The right to bear arms is because it's the last form of defense against tyranny.

I've never been competitive with anybody but myself.

AIDS is such a scary thing and it's also the kind of thing that you think won't happen to you. It can happen to you and it's deadly serious.

I think men, growing up, you have to go through some form of hardship. You've got to harden the metal.

I started writing rhymes first and then put it to the music. I figured out I could lock it to the beat better if I heard the music first. I like to get a lot of tracks, put the track up and let the music talk to me about what it's about.

As an actor, you can do what you want with your role. That's why they hire you; to take the role and make it real.

If it sells, it sells. If it doesn't sell, I'll go make a movie.

A good emcee will rhyme a lot of different ways. Don't limit yourself.

An MC is somebody who can control the crowd. An MC is a master of ceremonies so not only can you say your rap, you can rock the party.

As long as I'm around the cats in the hip hop scene, they'll throw me a track and I'll write a rap over it.

Everything we do helps the new artists in the long run.

I ain't got no beef with east coast, I think it's just being hyped up.

I couldn't possibly have lived all the things that Ice-T on the records lived.

I don't have to put out another rap record. I can do it at my casual pace.

I have to grow with my audience.

I mean rappin' to me is easy, it's something you can do over a week.

I want to be able to say that a rap career could be ten albums.

I'm a big fan of all styles, even Biggie and Wu-Tang, but I gotta do my thing.

I'm competitive in that I would like to outsell my last record.

I'm on the front line and I am a rapper.