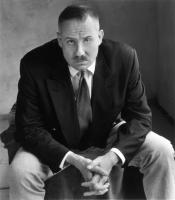 See the gallery for quotes by James Ellroy. You can to use those 8 images of quotes as a desktop wallpapers. 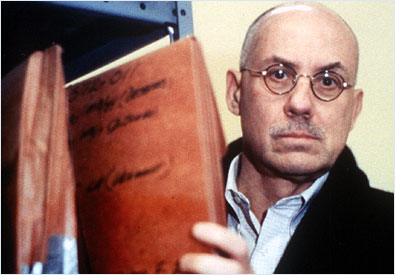 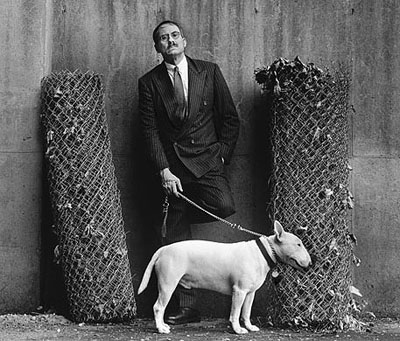 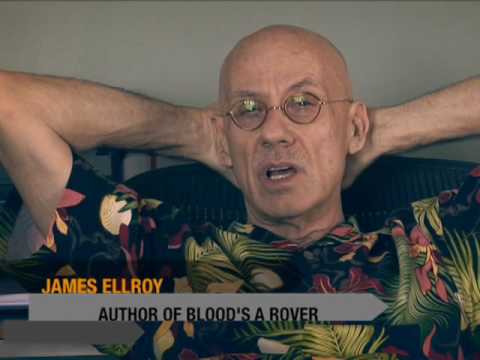 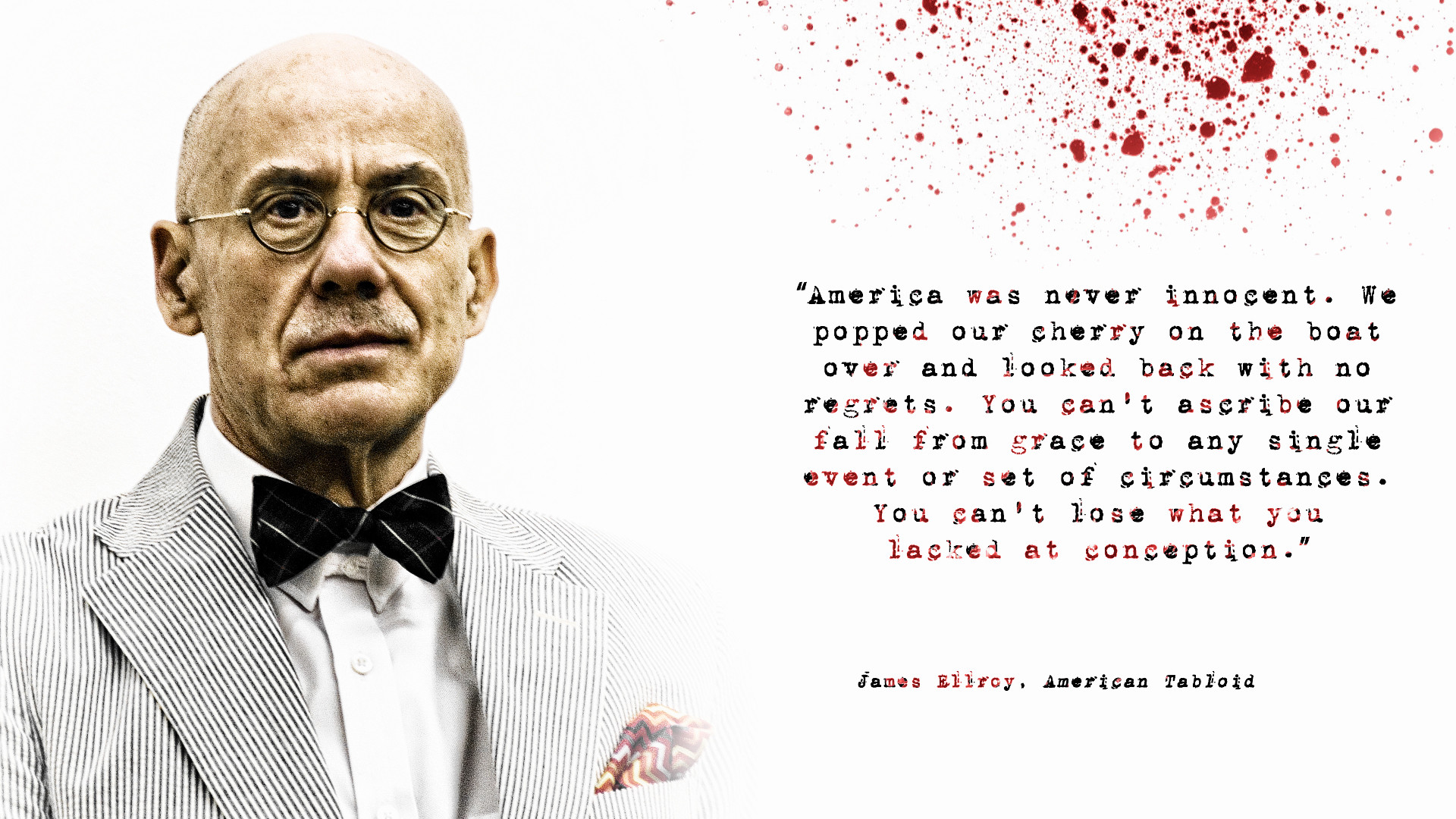 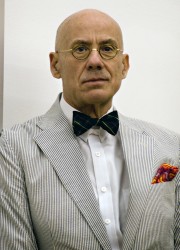 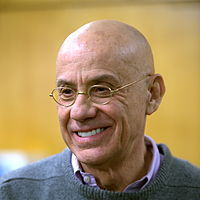 When I was a kid, Eisenhower had been President forever, and all of a sudden, everything in the world was all about Jack Kennedy. I was 12, interested in politics; my father was from Massachusetts, had an accent like Kennedy.

I like to be alone so I can write. But focus can hurt you. I don't want to be some stress casualty in early middle age.

I am conservative by temperament. I disapprove of criminal activity. I am very solidly and markedly on the side of authority. The truth is I would rather err on the side of too much authority than too little.

Tags: Rather, Side, Truth

Anybody who doesn't know that politics is crime has got a few screws loose.

As a kid, I sensed history going on all around me, but the basic thrust of it didn't move me.

As critical acclaim and response has built up, every interview I give is a chance to puncture the myth I've created about my work and refine it.

I am a writer. I could not afford to take 15 months off from my writing career to play detective.

I have a very intense marriage.

I haven't been to a movie in a year and a half.

I would like to provoke ambiguous responses in my readers.

I'm clenched down, I'm locked in on it, which is my general approach to life.

I've been tremendously moved by a bunch of odd books. Ross McDonald is very important to me. I love the Lew Archer books.

Raymond Chandler once wrote that Dashiell Hammett gave murder back to the people who really committed it.

Rock and rollers can get you the youth buzz, and younger people are fanatical readers.

As much as I transferred my mother to Elizabeth Shore of The Black Dahlia, as much as her dad mutated into an obsession with crime in general, well, I have thought about other things throughout the years.

I am the most well-adjusted human being I know. I started out this investigation as a very happy man with a great career. I've got the life people dream about: I am rich, I am famous, I've got a fabulous marriage to an absolutely, spell-bindingly brilliant woman.

I put on such a good show, the story is outrageous, and people don't want to hear that I'm basically a reasonable human being. As long as it continues to get me print, I'll continue to perform in an exuberant manner.

I was a WASP kid going to a high school that was 99 percent Jewish and I wanted attention and I wanted to make a spectacle of myself because I couldn't stand to be ignored.

My mother and I will continue on some level that I haven't determined yet. I think my mother's a great character, and I have to say that giving my mother to the world has to be the biggest thrill of my writing career.

Noir is dead for me because historically, I think it's a simple view. I've taken it as far as it can go. I think I've expanded on it a great deal, taken it further than any other American novelist.

The truth of the matter is, you lose a parent to murder when you're 10 years old, and in fact at the time of the murder you hate your lost parent, my mother in my case.