See the gallery for quotes by John Corbett. You can to use those 7 images of quotes as a desktop wallpapers. 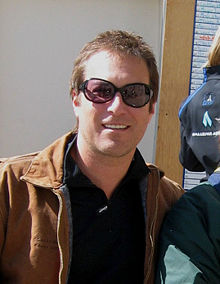 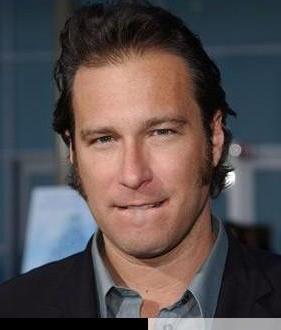 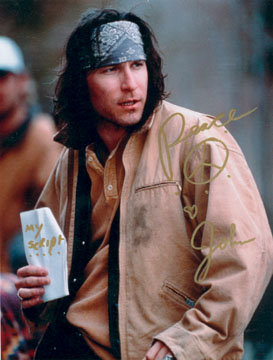 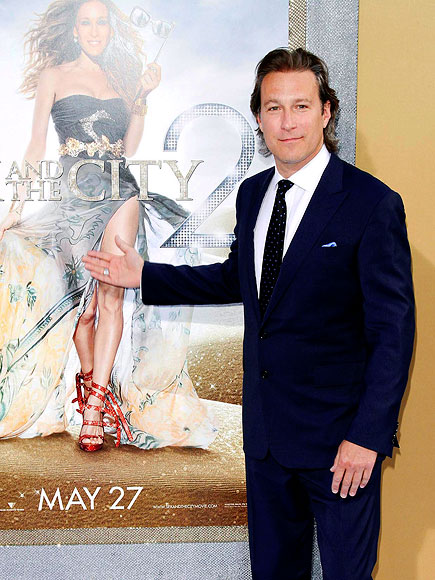 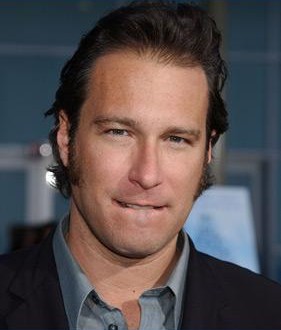 In Hollywood if you're good looking, tall, have okay teeth and nice skin, the odds of being successful are great. If you're short and fat, it's a different story. But as long as you look like a leading man type, half your job is done already.

Now that people know who I am, I get offered plays here and there. It was so much easier to do it when nobody knew who I was. I can't even imagine that somebody would come and pay money just to come and see me now.

When I was starting out, I didn't know what the hell I was doing and my person who was helping me out, I didn't even have an agent, got me five or six big auditions for leads in movies in 1986 that I had no business auditioning for. I think I ran out of three of them before I'd even finished.

You know, I like playing music and playing guitar, and I like to draw, so I thought I would end up just probably barely making a living, or probably having to have some other job, but being involved in one of those things that I really like to do. But that didn't work out like that.

I'll be a little bummed out if I make it to my 70s and didn't have a kid. I have two dogs and I know how much I love them. I would like to love and raise a kid.

Acting may be how I've made my living, but music has always been my passion.

After I get comfortable, I kind of forget that we're even doing an interview and I say whatever comes to the mind.

Fame is an odd thing. It bugs you a little bit, but it's really not bad.

I actually got hurt in a steel factory in 1985 and so that changed my life. I went to a junior college and that's where I discovered acting.

I discovered that I act because I really love to act. I don't act because maybe it will get me a magazine cover or that I can get on a talk show.

I don't want to slam the cute and fun movies out there, but it gets old.

I get offered movies probably twice a month and they are just generally bad.

I just think you should get married if you want to have some kids.

I took an acting class at Cerritos Junior College and I did a handful of plays, maybe five or six plays.

I'd never even seen a play by the time I was 24 years old.

I'm afraid to do theater now.

I'm getting out of acting.

Acting is a win-win situation. There is no risk involved. That's why I get tired of hearing actors who try to make out that there's a downside to it. Fame is an odd thing. It bugs you a little bit, but it's really not bad.

Much more quotes by John Corbett below the page.

I thought if I wanted people to take me seriously, I needed to act serious and not reveal too much of my private life so people could seriously accept me in different things.

I was a pretty disruptive student in class in school. I had a hard time paying attention. I had what they call A.D.D. now, back then I was just a hyper kid.

I'm not going to tell you the movies, but I remember getting halfway through the thing and everything sort of tunnel-visioned on me and I couldn't read the script anymore. I looked at the people and I just turned and ran out in a cold sweat. It took me about a year to study it and feel comfortable going in and reading for people.

I'm not opposed to adoption. It's not in my immediate future because I'm on the move a lot and if I were going to be father I would like to be more grounded.

I'm not really that private of a person. I live in a small town and I'm very neighborly. I go out to dinner just about four nights a week and sit and talk to people. I'm not that private, so it's not that strange to do an interview and try to share a little bit of your life.

I've been stocking my nuts away like a squirrel for 15 years. I don't have kids, I don't have a wife. I own my own house. I don't owe anybody for it so I put my nuts away. I really made a commitment to myself to just do what I like to do and want to do, and not to do anything. I'm not even going to give six weeks away for money anymore, you know?