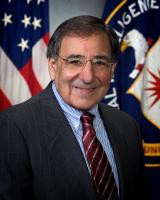 See the gallery for quotes by Leon Panetta. You can to use those 7 images of quotes as a desktop wallpapers. 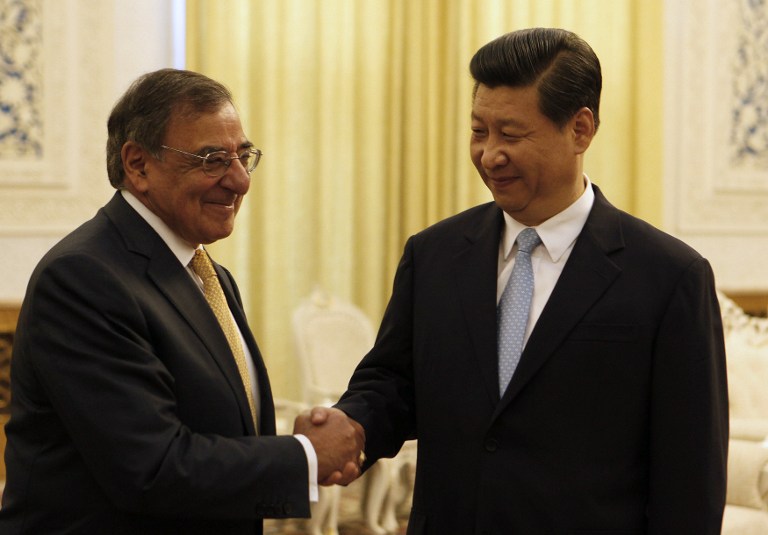 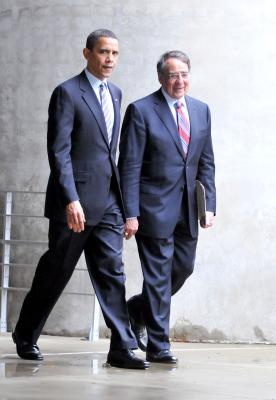 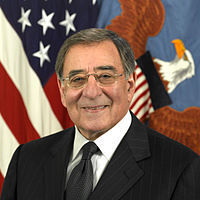 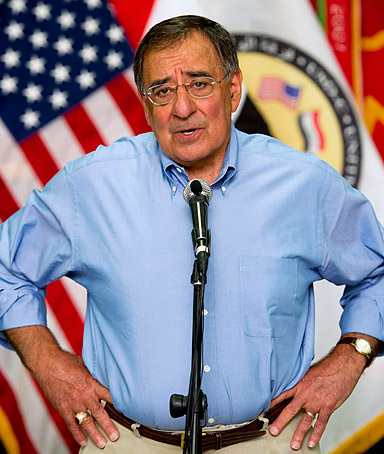 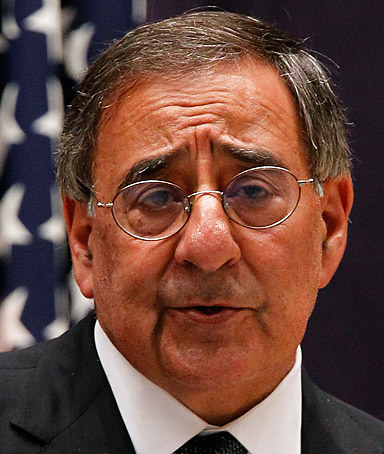 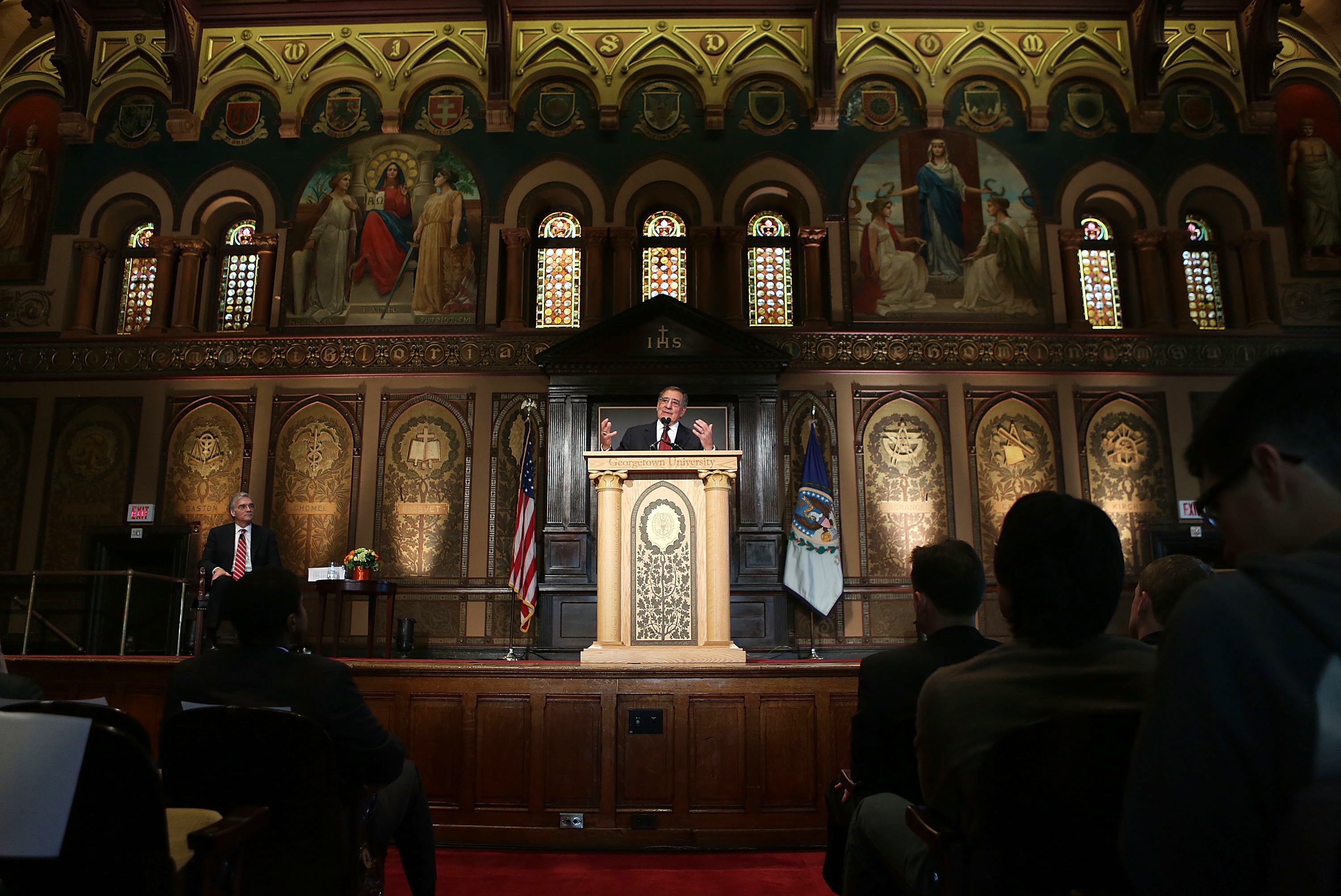 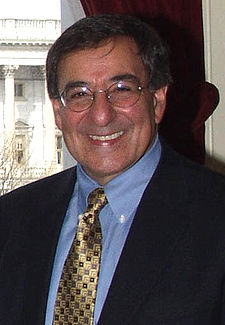 If the Iraqis fail to implement the reforms, if they fail to get a handle on the violence, there's nothing the United States can do, militarily or otherwise, that can solve those problems. They have to assume the primary responsibility to govern themselves.

One demonstration of extremists, any more than a Ku Klux Klan demonstration in the United States, is not necessarily reflective of what the rest of the country feels.

Much more quotes by Leon Panetta below the page.

The United States, and the president's made this clear, does not want Iran to develop a nuclear weapon. That's a red line for us. And it's a red line obviously for the Israelis so we share a common goal here.

We either believe in the dignity of the individual, the rule of law, and the prohibition of cruel and unusual punishment, or we don't. There is no middle ground.

Tags: Able, May, Worth

Winning in Afghanistan is having a country that is stable enough to ensure that there is no safe haven for Al Qaida or for a militant Taliban that welcomes Al Qaida. That's really the measure of success for the United States.

Go forward, knowing that you are greater than the challenges of your time.

Today, I think the attitude is that governing is not necessarily good politics, and the result is that it's much more partisan and much more divided.

After every major conflict - World War I, World War II, Korea, Vietnam, the fall of the Soviet Union - what happened was that we ultimately hollowed out the force, largely by doing deep across-the-board cuts.

It doesn't make a lot of sense for us to borrow money from the Chinese to go give to another country for humanitarian aid. We ought to get the Chinese to take care of the people.

An aggressor nation or extremist group could gain control of critical switches and derail passenger trains, or trains loaded with lethal chemicals.

Companies should be able to share specific threat information with the government without the prospect of lawsuits hanging over their head.

Frankly, my fundamental beliefs have not changed.

I don't engage in hypotheticals.

I don't think I should penalize people who were doing their duty.

I don't think there's any question that America is safer as a result of the bin Laden operation.

I know that young people sometimes, caught up in the moment, make some very foolish decisions.

I mean, the Taliban, my view is that they have been weakened.

I think the primary message to the world is that the United States is going to remain the strongest military power in the world.

I'm going to give people the benefit of the doubt.

I'm not big on commissions.

Iran is isolating itself from the rest of the world.

My whole life has been dedicated to public service.

Red lines are kind of political arguments that are used to try to put people in a corner.

Sexual assault has no place in the military. It is a violation of everything that the U.S. military stands for.