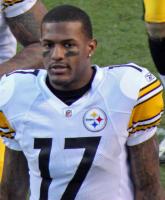 See the gallery for quotes by Mike Wallace. You can to use those 8 images of quotes as a desktop wallpapers. 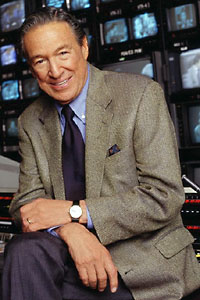 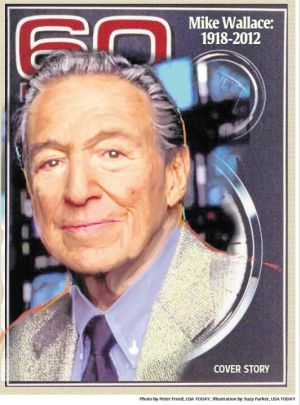 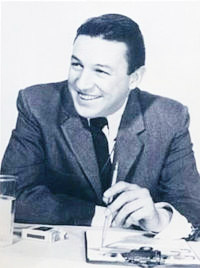 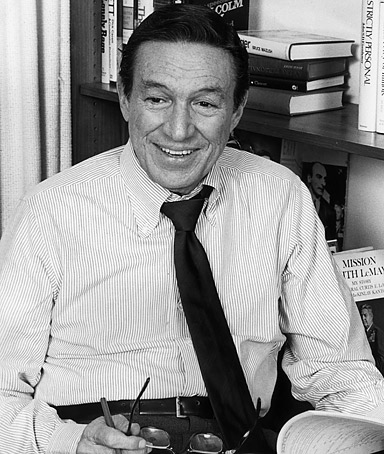 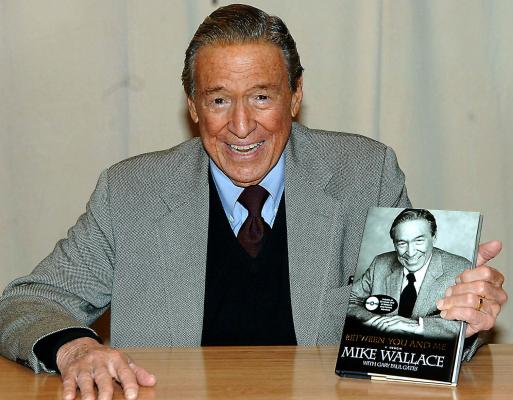 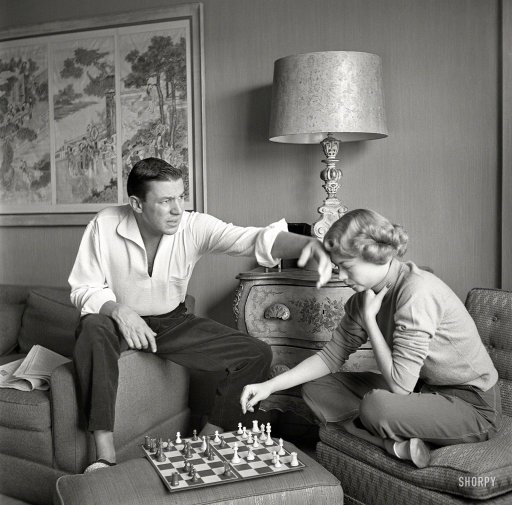 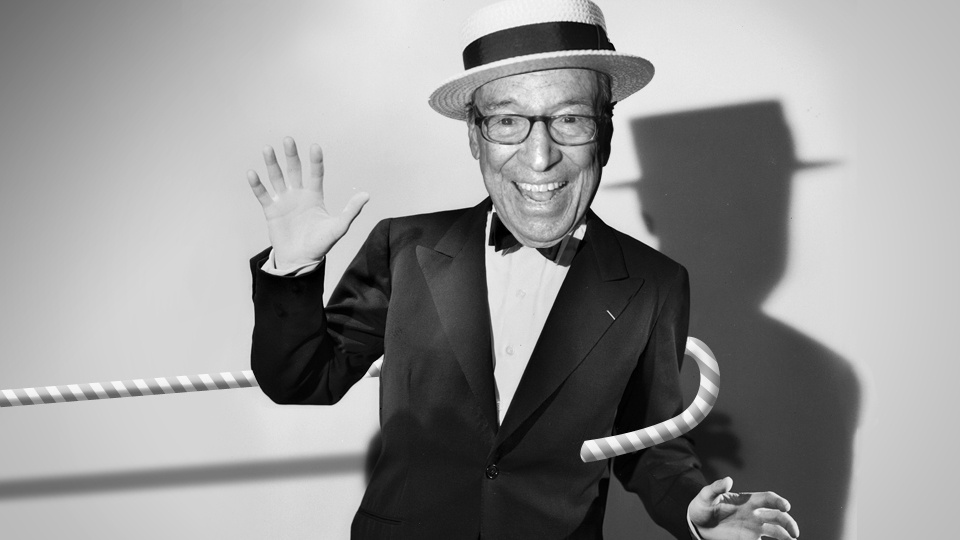 The problem became this: We became a caricature of ourselves. We were after light, and it began to look as though we were after heat, not to reveal some information or not to find out the story.

To go around the world, to talk to almost anybody you want to talk to, to have enough time on the air, so that you could really tell a full story. What a voyage of discovery it was.

We used to sit around and chortle, 'Look what this guy said five years ago, and today look what he's doing. Let's stick it to him!' It's as simple as that, I swear.

There's nothing, repeat, nothing to be ashamed of when you're going through a depression. If you get help, the chances of your licking it are really good. But, you have to get yourself onto a safe path.

I cannot improve on those spoken for many years by a true legend who preceded me at CBS News. He would say, simply, 'good night, and good luck.'

Much more quotes by Mike Wallace below the page.

All I'm armed with is research.

Even a liberal reporter is a patriot, wants the best for this country. And people, your fair and balanced friends at Fox, don't fully understand that.

I love the urgency of what we do. I like the battles that take place, the jousting.

If there's anything that's important to a reporter, it is integrity. It is credibility.

We were the first people who did investigative stuff, who asked occasionally abrasive, occasionally confrontational questions.

You know, you become crazy. I had done a story for '60 Minutes' on depression previously, but I had no idea that I was now experiencing it. Finally, I collapsed and just went to bed.

As I approach my 88th birthday, it's become apparent to me that my eyes and ears, among other appurtenances, aren't quite what they used to be. The prospect of long flights to wherever in search of whatever are not quite as appealing.

I have no doubt that what we started has become a plague. Because - and that's a million years ago but we got caught up in the drama more than we caught up in going after the facts.

I was copeless. Not just hopeless, but copeless. I tried to keep on working because I was ashamed of acknowledging the fact that I was depressed. You don't use that word.

My parents came from Russia and suddenly they wound up in Boston, Massachusetts, Brookline, Massachusetts and they felt the sun rose and set on Franklin Delano Roosevelt's backside because he meant so much to them. This was freedom. This was something totally different from the Russia they had left.

Can you imagine the most trusted man in America? Cronkite deserved it too.

I cared enough to read and look at and worry about the questions.

I did what I felt that I wanted to do. Fairly selfishly. I didn't know my kids as well as I should have.

I don't think I have the face - may have the voice but not the demeanor for an anchor. And I defied it.

I even asked Eleanor Roosevelt difficult questions and she loved it.

I feel fulfilled when we've revealed a person.

I was always nosy and can you imagine a better 60 years, 40 of which or 37 of which traveling any place in the world.

I'm just not that comfortable writing so much about myself.

I'm nearing the end of the road and still learning.

It's astonishing what you learn and feel and see along the way. That's why a reporter's job, as you know, is such a joy.

Every man dies. Not every man really lives.

I'm William Wallace, and the rest of you will be spared. Go back to England and tell them... Scotland is free!