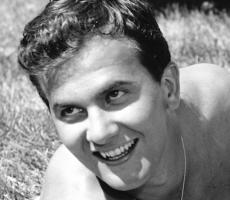 See the gallery for quotes by Pat Boone. You can to use those 8 images of quotes as a desktop wallpapers. 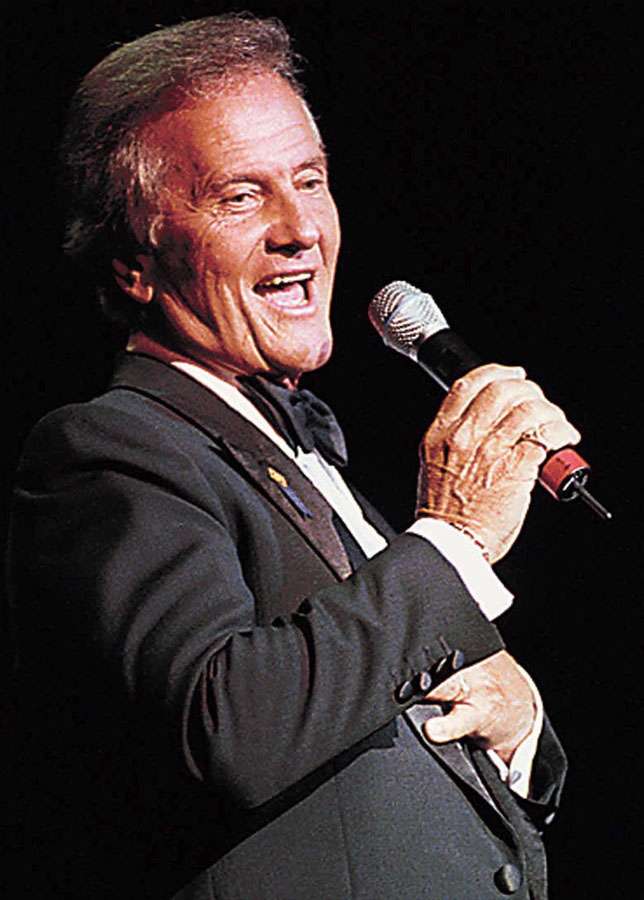 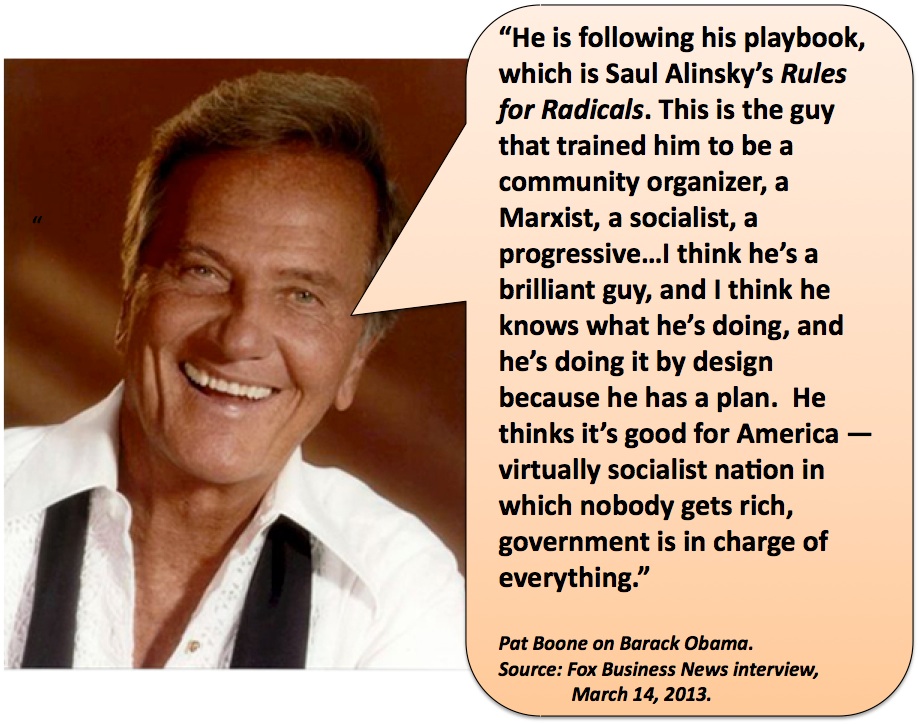 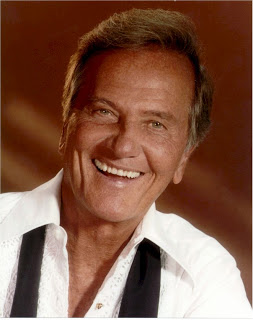 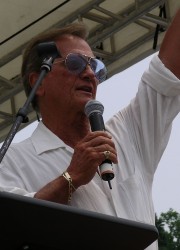 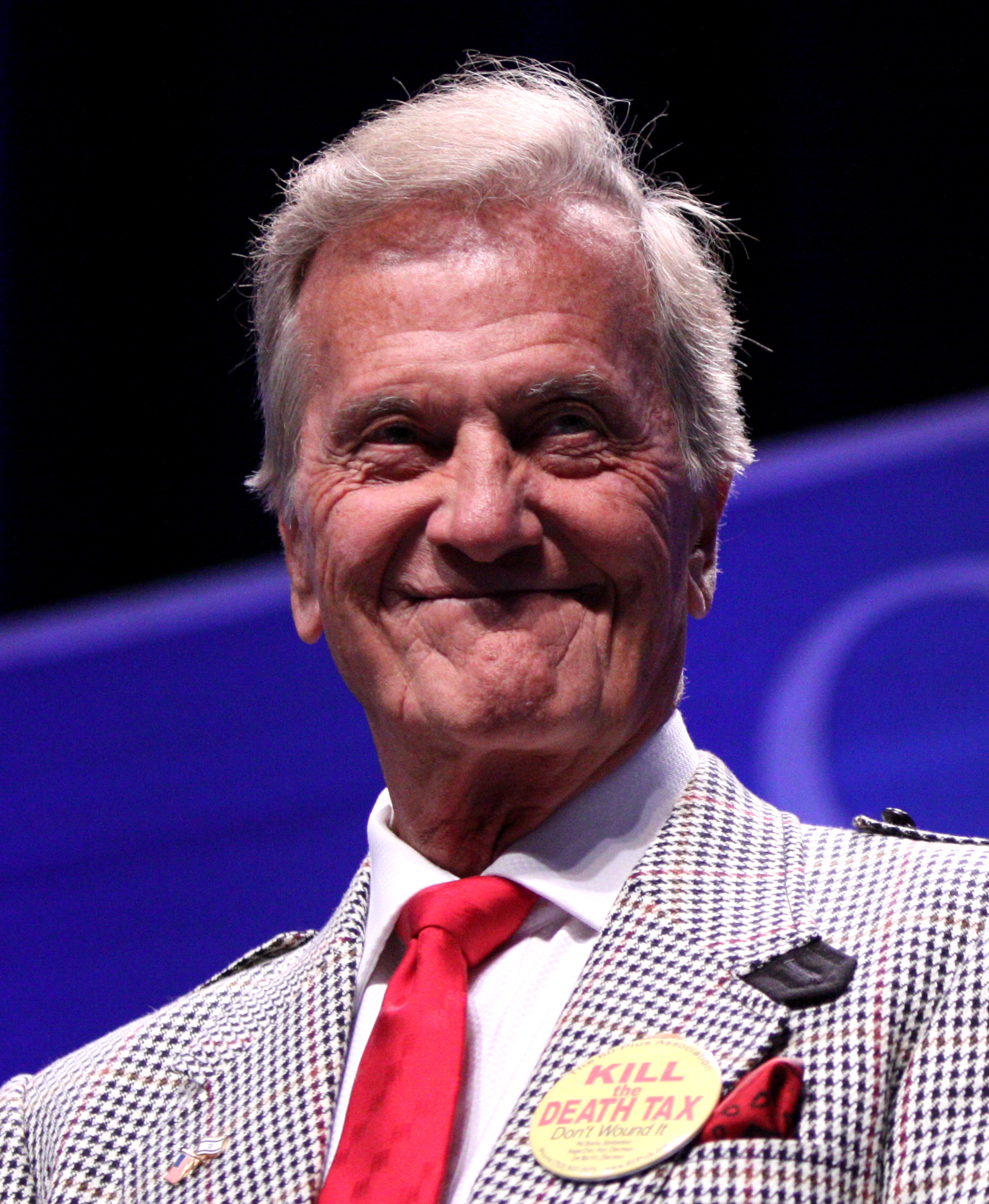 Don't trust anyone over 30.

I hope a great young Reagan will emerge.

I'm associated with gospel music in the minds of millions of people.

I've had death threats, if you can imagine.

Tags: Anyone, Honor, Since

In this culture, where entertainers and athletes wield such power, it seems only right to me that they try to make their influence a good one.

Ironically, for a few million people in the Far East, I did become an English teacher through my music.

So I would say Reagan was the best, and certainly Clinton the worst.

There's something about me that makes a lot of people want to throw up.

This may surprise you, but I was arrested in high school.

When political figures are shown on television or in movies, it's always the liberal Democrats that are shown to be humane, caring people.

When you get married you forget about kissing other women.

I think the best president - because he changed the whole mood of the country, the whole economy of the country, and stood up to Communism... that was continuing its causes around the world, and backed them off and caused them to collapse - and that was Ronald Reagan.

I've always wanted to stay involved with young people. I never bought into the idea that entertainers owe nothing to their audience except a good performance.

In fact - statistically, as you know - people have done polls, research, and at least 80 percent or more or working media are liberal Democrats if they are involved with any party and certainly liberal in their philosophy.

It is quite true - in fact, obvious on the surface - that the vast majority of dramatic shows and comedies, as well, advocate a liberal and humanistic and relativistic lifestyle and concept.

So obviously, any religion embodies some form of rules and expectations for behavior, and even sometimes consequences, and they don't want to hear any of that.

Then the album created a tremendous furor and got me kicked off Christian television for two months, and then restored after they settled down and listened to the music and realized there was nothing wrong with it.