See the gallery for quotes by Robert Carlyle. You can to use those 7 images of quotes as a desktop wallpapers. 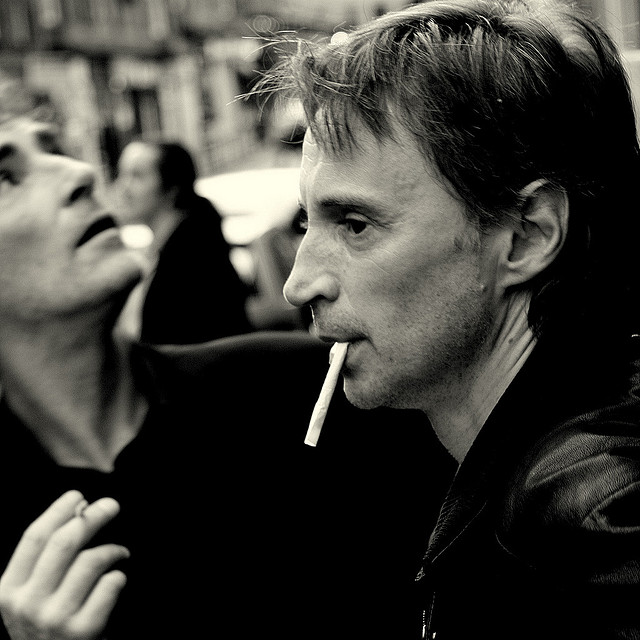 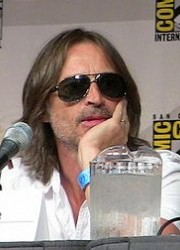 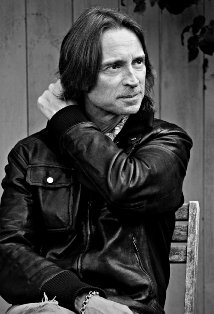 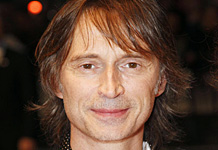 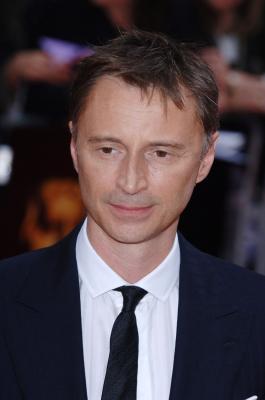 I was 16 when I was in a band, for about 10 minutes. I went off and did acting after that. So it was a wee moment for me when I sang.

I'd love to play some kind of fop.

I'd totally be attracted to a geek girl!

I'd work with Danny Boyle every day of the week. No matter what he was doing I would do that.

I'm not someone who believes in wasting my vote.

I've always taken my love of children from my father. He was a children magnet. Suddenly, having my first child hit home what my dad went through.

I've really enjoyed my work in television, but the problem for me is the turnover of directors every week.

If there's anything you want to ask your parents, ask them before they go, because once they go, they're gone.

In the late '70s, maybe just before I started, there was still an attitude that if you did film you didn't do TV and vice versa, but that's gone now.

In troubled times the last thing you want to do is to stick your money into a film. It's such a gamble.

It depends who the director is you know, I mean Ken Loach for instance. I've done up to 32 takes with him.

It took a long time for me to accept I was an actor, a professional actor, and that, actually, I make a living out of this.

Most of the time, you find that the smaller the budget, the more the project is about something substantive.

My dad was rubbish at all other aspects of his financial life, but he's pretty good at paying the rent.

My first love is art, and I see a lot of things in an artistic way.

My wife was a make-up artist, and she's a total product junkie. Our bathroom is packed full of lotions and potions so I end up trying them out.

People go to the movies to watch a film and all they're thinking about is the actress's cellulite they saw in a magazine.

People in Scotland appreciate homegrown talent, but it's getting harder and harder to get films made in Britain.

The darker the character, the more interesting.

The more people know about an actor the less convincing they become. A bit of mystery's a good thing.

The quality of TV drama nowadays is getting better and better. They've had to invent a new term for it: 'high-end television.'

The thing I miss the most about Scotland is the football.

Much more quotes by Robert Carlyle below the page.

To be honest I don't think I was any great shakes as a theatre actor because everything I was doing was really small in size - intimate.

Vancouver's a very child friendly city, there's... no doubt about that.

When I look back at it now, my past and the way I grew up, I grew up on communes.

Acting is probably the greatest therapy in the world. You can get a lot stuff out of you on the set so you don't have to take it home with you at night. It's the stuff between the lines, the empty space between those lines which is interesting.

A lot of the characters I play have problems, they are marginalised, they have serious psychological problems, problems with relationships, with childhood. These are big subjects, big subjects. You can't balk at work like that. As an actor, that's as good as it gets.

Each performance and each film is what it is. It's right and belongs within that moment. You look at it and try to make it fit your particular part of your character and your particular film.

Every actor I think has got their own number of takes that they like, you know. Some actors like to go all day, you know on the one scene and some actors want to take two takes. I personally like four.

Guys, particularly in the West, go to the gym and train for hours and hours to pick up something that is heavier than them. Why would you want to do that?

I have a reputation for being an improvisational actor, which is true, but I also know what I'm doing so that if the improvisational strand doesn't work I can go back to what I know's already there.

I want to keep audiences off balance, so they don't know who I am or how to take me. If I duck and weave, as Frank Bruno might say, I'll have a longer shelf life.

I'm in four different films this year, and I have four different accents. I sound different in every film. You have to love a character to play it well, and change in my work is what I want.

Of course, I love chats with various actors about the process and how they do it. To me, if it's not on the camera, if it's not there, it's not worth it. It really just isn't worth it.

The first thing you should know about me is when I was three years old my mother left me and my father. And that was traumatic obviously for my father - he suffered a nervous breakdown at that time in his life.

The script will point you in certain directions and I go the opposite if I can. I try do do one thing and tell a different story with my eyes. I believe what's more interesting is always what's not being said.

There are a lot of things that make up a performance, a lot of technical things. It isn't always just about pulling it up from the darkest recesses of your mind or your heart. It's your experience and your observation.

To pursue a career in Hollywood you have to have a personality bypass. Look at the top 20 stars in the world - there's probably only two actors among them. Hollywood's not about you as an actor. It's about your currency, what you 'bring to the table'. And I've never been one to jump through hoops for anyone.

We met in Cracker. I played a maniac fan who murders a policeman and she did my makeup. I thought anyone interested in me looking like that must have genuinely liked me.

Bullying is a terrible, terrible thing.

I love sci-fi because it leads in the imagination, and I always say it has the most intelligent fans in the world.

I rant and rave about noise pollution.

I loved cinema while growing up and, for the longest time, wanted to be a director.

A lot of my work is with children and there's a reason for that, because they really level you.

A lot of Scots have settled in Canada over the years and it's a very easy place for Scots - they understand us, we understand them.

Acting is a really insular thing.

Acting, the arts in general, is a magnet for the wounded of society.

Anyone that knows me knows what I'm about, and I'm very much a British actor, a European actor.

Anyone who knows anything about me knows that I am a very patriotic guy, in terms of my Scottishness and my roots.

Biologically, I'm lucky - an angular face and dark colouring which shows up well on camera.

I do tend to divide my childhood into darkness and light, and the first seven years were certainly the darkness.

I feel like I'm the luckiest man on the planet.

I hate the word 'hippy.'

I like to be working and moving - the worst thing you can do to me is stick me in a room all day while you're lighting a shot. That just kills me.

I never go anywhere without my iPod.

I never rehearse. Never! I think it's a waste of time.

I often have scripts sent to me with allegedly Scottish characters where I end up telling them, 'You're going to have to rethink this whole thing!'

I owe my father everything.

I think I have a natural, if I can say that, got a kind of natural ability in comedy.

I think you should only wear jewellery if it has a story behind it.

I used to be a rabid reader, but now it's scripts or nothing - network television is quite relentless, and you can't drop the ball.