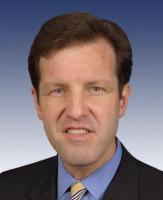 See the gallery for quotes by Russ Carnahan. You can to use those 8 images of quotes as a desktop wallpapers. 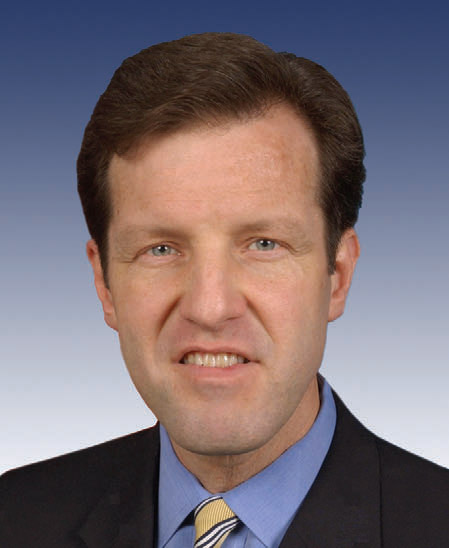 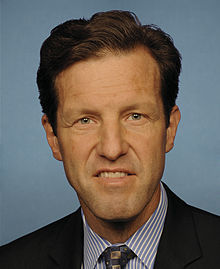 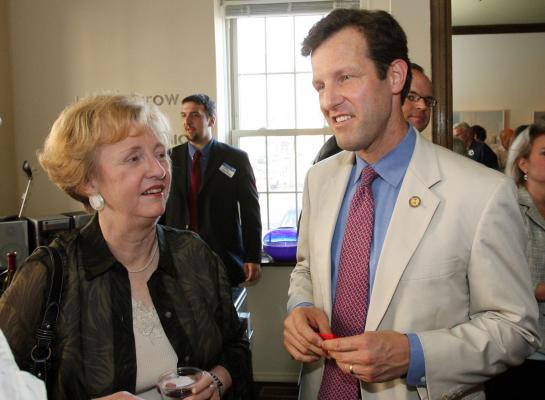 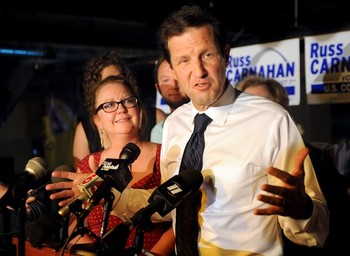 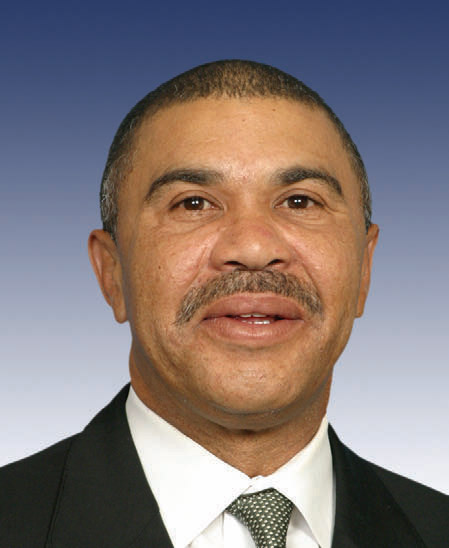 After the Great Depression and after public urging, a nationwide public competition was held to determine a design for a memorial that would honor President Thomas Jefferson's bold vision for westward expansion for America.

6.6 million people will benefit from a rise in the minimum wage.

Does anyone really believe it is possible to make even the most basic ends meet on $5.15 an hour?

It is time this Congress listened to the American people and minimum-wage workers, and it is time that we act.

The regional security in the Middle East cannot be further compromised by an Iranian loose cannon.

Americans are also feeling the effects of soaring energy prices at the gas pump. The double burden of these added expenses will be far too much for many families.

As winter weather settles in around the country, millions of American families are facing skyrocketing home heating prices with even greater impact if cold temperatures persist into the spring.

Five years of Republicans' failed energy policies have resulted in Americans paying twice as much at the pump as they did in 2001, while big oil companies make triple the profits.

I also rise today in strong support of forward movement on the implementation of health information technology, which has the potential to save the United States billions of dollars in health care costs each year.

The American people have every right to be outraged with the administration's approval of the UAE port deal. It is time the people's House make the security of our Nation's ports a priority.

The Coast Guard and Maritime Transportation Act is an important authorization for our country and for our citizens, as we have seen so vividly in the last few weeks.

We have a VA hospital back home in St. Louis. Like many of our colleagues, we hear continued concerns about the access and the service. I have seen a statistic that more than 60,000 veterans today are waiting more than 6 months for an appointment at a VA hospital.

We know that in 2001 it was believed 78 stem cell lines existed. But now we know there are only 22 that are viable, and they have been contaminated with mouse stem cells.

Without action, we are going to continue to allow Iran to be a safe harbor for terrorists, see its economy further deteriorate, and see the Middle East further destabilize.