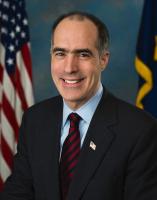 See the gallery for quotes by Robert Casey. You can to use those 8 images of quotes as a desktop wallpapers. 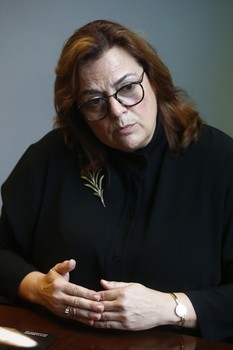 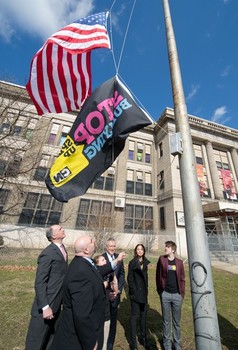 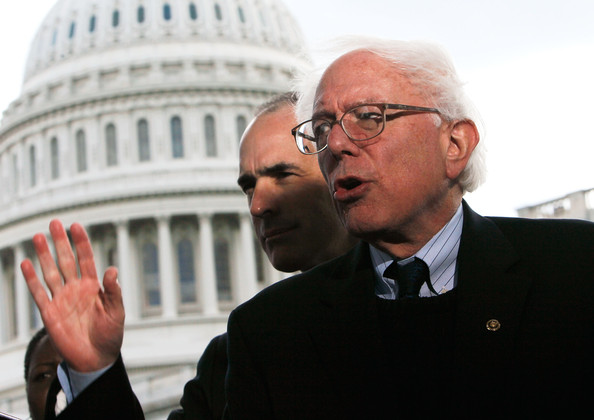 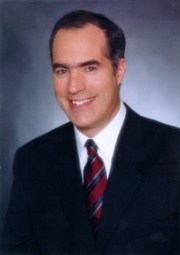 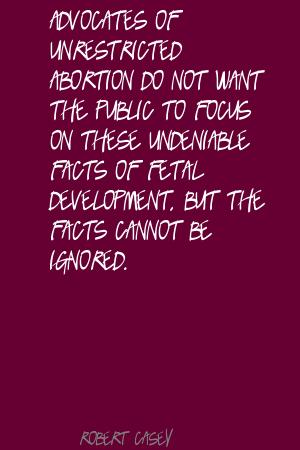 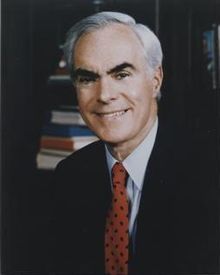 Whose rights will we acknowledge? Whose human dignity will we respect? For whose well-being will we, as a people, assume responsibility?

Abortion on demand, throughout the full nine months of a pregnancy, for virtually any reason, became public policy in the United States of America. No other developed democracy had, or has, such a permissive abortion regime.

As I discovered, even the governor of a major state who holds pro-life views can be denied a hearing at his party's convention without the national media protesting it.

I am convinced that this approach, a mainstream Democratic approach, commands the strong support of the American people, and presents a sharp and compassionate contrast to the Republican abortion position which offers no real hope or commitment to mother or child.

I come to urge my party to be open to debate and discussion; to move away from a lock-step litmus test which advocates abortion on demand in an effort to reach a broader national consensus.

In short, our response as a party should be to work to solve the crises that produce crisis pregnancies, and work to make life worth living for mother and child, rather than victimize the child as a way of dealing with the crisis.

Indeed, an entire generation of Americans has grown to adulthood since the Roe decision of 1973, which held that the right to choose an abortion was a privacy right protected by our Constitution.

My strong personal view, which I believe is shared by millions of Americans, is that our party should make a strong statement in its platform that the unborn child has a fundamental right to life which should be protected.

The advocates of abortion on demand falsely assume two things: that women must suffer if the lives of unborn children are legally protected; and that women can only attain equality by having the legal option of destroying their innocent offspring in the womb.

We have had virtually unlimited access to abortion for nearly twenty years. Yet during that same period, more and more women and children have slipped into poverty.

Our moral, religious, and political traditions are united in their respect for the dignity of human life.

Abortion on demand has, in my judgment, contributed significantly to an environment in our country in which life has become very cheap.

Tolerance is the price we pay for living in a free, pluralistic society.

Abortion is defended today as a means of ensuring the equality and independence of women, and as a solution to the problems of single parenting, child abuse, and the feminization of poverty.

A 1990 Gallup poll found that 77 percent of Americans polled said abortion was the taking of human life. I agree, and believe that taking the life on an innocent child is unjust.

Today, the growing economic and social pressures in our country are putting millions of women, children and families at increased risk of abuse and neglect, especially when families are denied basic support services and economic opportunity.

Abortion is the ultimate violence.

Our party has always been the voice of the powerless and the voiceless.

The abortion license has not brought freedom and security to women. Rather, it has ushered in a new era of irresponsibility toward women and children, one that now begins before birth.

A vast abortion industry, generating some half a billion dollars annually, sprang into existence in the wake of Roe and Doe.

Abortion is a question of choice.

Advocates of unrestricted abortion do not want the public to focus on these undeniable facts of fetal development, but the facts cannot be ignored.

Any man who has ever tried to use political power for the common good has felt an awful sense of powerlessness.

By rejecting abortion-on-demand, we can move our party back to the mainstream.

Much more quotes by Robert Casey below the page.

For almost twenty years, abortion policy in America has been controlled by the courts.

From the beginning, each human embryo has its own unique genetic identity.

However, we might oppose it, abortion is a sad feature of modern life.

If our country is to reach a workable solution to the abortion issue, the Democratic party must be open to and tolerant of opposing views.

Legal abortion will never rest easy on this nation's conscience.

The abortion issue has intersected with my public life from the very beginning.

To establish justice and to promote the general welfare, America does not need the abortion license.

Who belongs to the community of the commonly protected?