See the gallery for quotes by Thabo Mbeki. You can to use those 8 images of quotes as a desktop wallpapers. 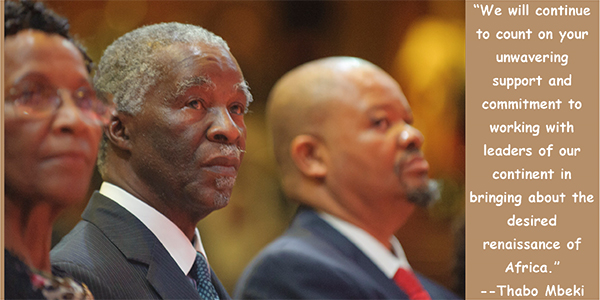 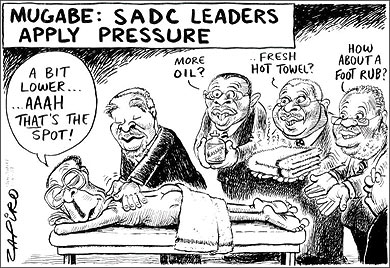 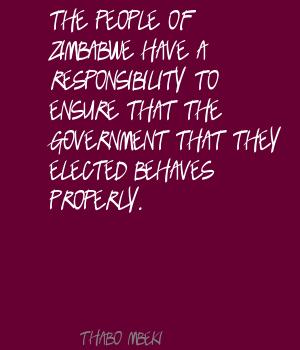 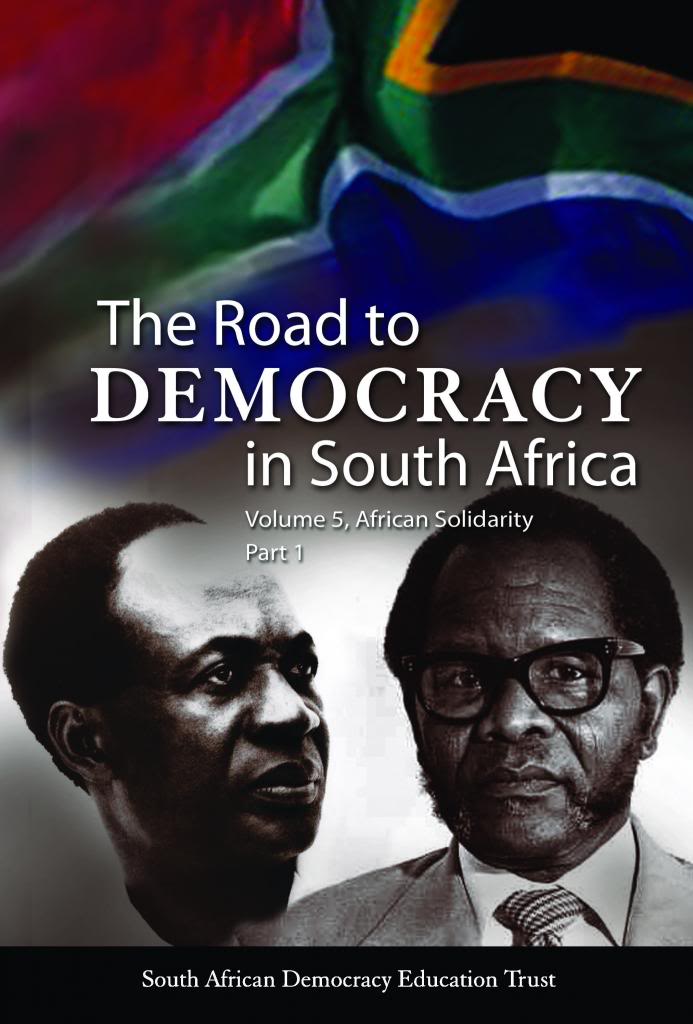 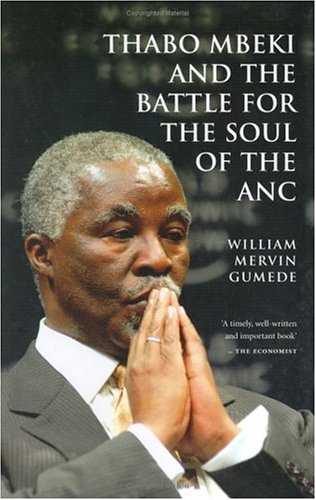 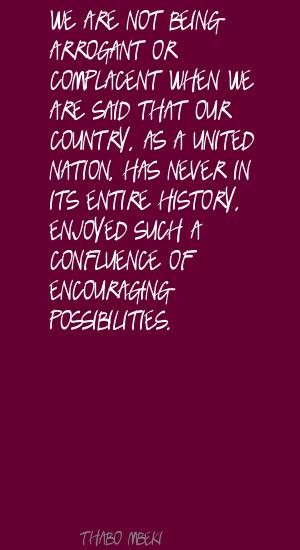 It wouldn't sit easily on one's conscience that you had been warned and there could be danger, but nevertheless you went ahead and said let's dispense these drugs.

That surely must be a concern to anyone who decides this drug must be given to stop transmissions, again from mother to child, which is extremely costly and must be taken into account.

We will continue to count on your unwavering support and commitment to working with leaders of our continent in bringing about the desired renaissance of Africa.

It's very worrying at this time in the world that any point of view should be prohibited, that's banned, there are heretics that should be burned at the stake.

One of the matters that must be addressed is that Rwanda and Uganda have to leave the Democratic Republic of the Congo. We're also supporting processes to ensure that the political dialogue among the Congolese themselves takes place so that the people there can decide their future.

One of the things that became clear, and which was actually rather disturbing, was the fact that there was a view which was being expressed by people whose scientific credentials you can't question.