See the gallery for quotes by Albert Bushnell Hart. You can to use those 8 images of quotes as a desktop wallpapers. 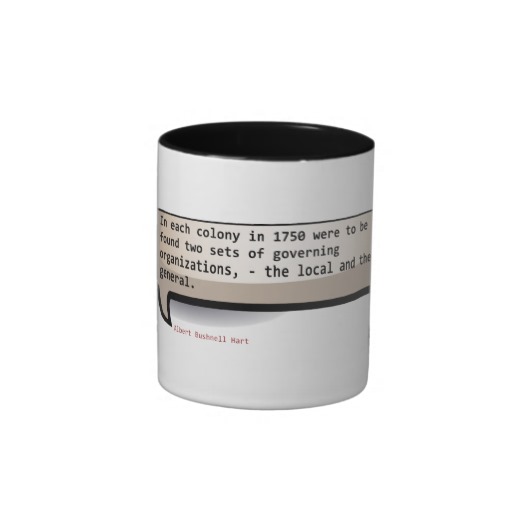 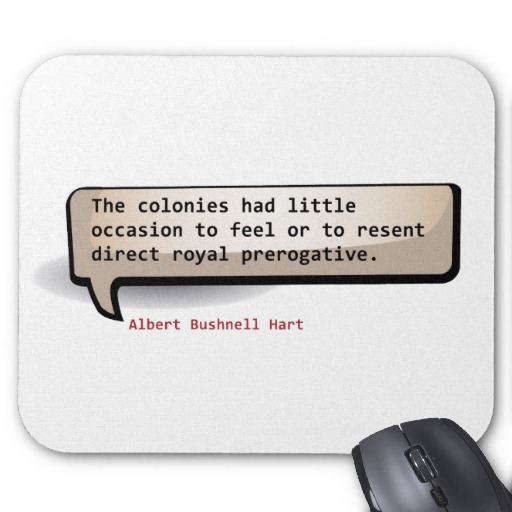 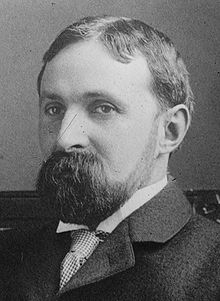 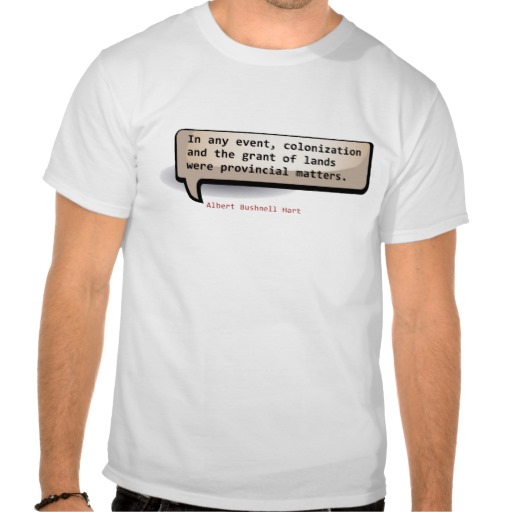 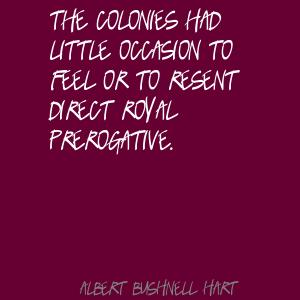 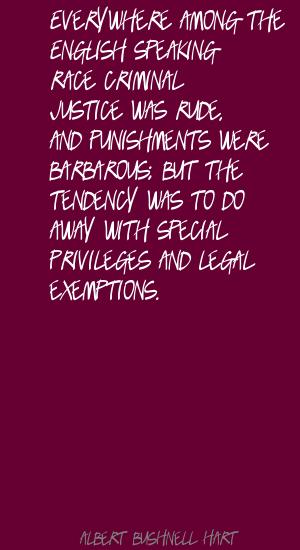 Many attempts had been made by colonial legislatures to cut off or to tax the importation of slaves.

As often happens during a war, some parts of the country prospered, notwithstanding the constant loss.

Each colony became accustomed to planting new settlements and to claiming new boundaries.

England and France were rivals, not only on the continent, but in the West Indies, in India, and in Europe.

Few characters in history are indispensable.

In 1763 the English were the most powerful nation in the world.

In any event, colonization and the grant of lands were provincial matters.

In appearance the labor system of all the colonies was the same.

In each colony in 1750 were to be found two sets of governing organizations, - the local and the general.

In government as well as in trade a new era came to the colonies in 1763.

More emphasis was thus thrown upon the local governments than in England.

On March 10, 1764, preliminary resolutions passed the House of Commons looking towards the Stamp Act.

The colonies had little occasion to feel or to resent direct royal prerogative.

Besides paid white laborers, there was everywhere a class of white servants bound without wages for a term of years, and a more miserable class of Negro slaves.

Everywhere among the English-speaking race criminal justice was rude, and punishments were barbarous; but the tendency was to do away with special privileges and legal exemptions.

In comparison with other men of their time, the Americans were distinguished by the possession of new political and social ideas, which were destined to be the foundation of the American commonwealth.

In some of the middle colonies the towns and counties were both active and had a relation with each other which was the forerunner of the present system of local government in the Western States.

One of the strongest and most persistent elements in national development has been that inheritance of political traditions and usages which the new settlers brought with them.

The growth of constitutional government, as we now understand it, was promoted by the establishment of two different sets of machinery for making laws and carrying on government.

The old charters of Massachusetts, Virginia, and the Carolinas had given title to strips of territory extending from the Atlantic westward to the Pacific.

The participation of the people in their own government was the more significant, because the colonies actually had what England only seemed to have, - three departments of government.

The Stuart sovereigns of England steadily attempted to strengthen their power, and the resistance to that effort caused an immense growth of Parliamentary influence.