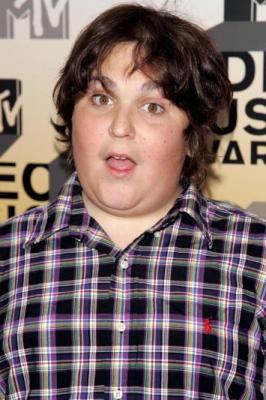 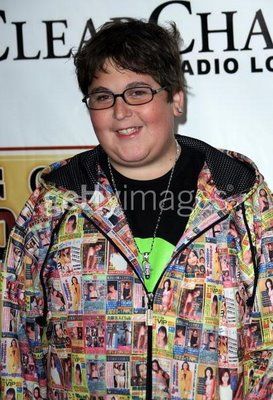 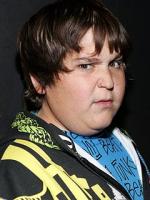 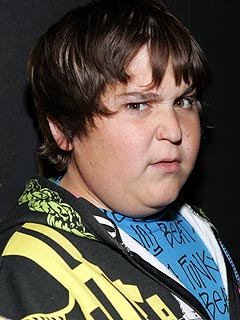 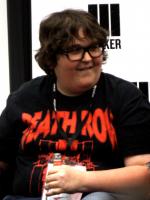 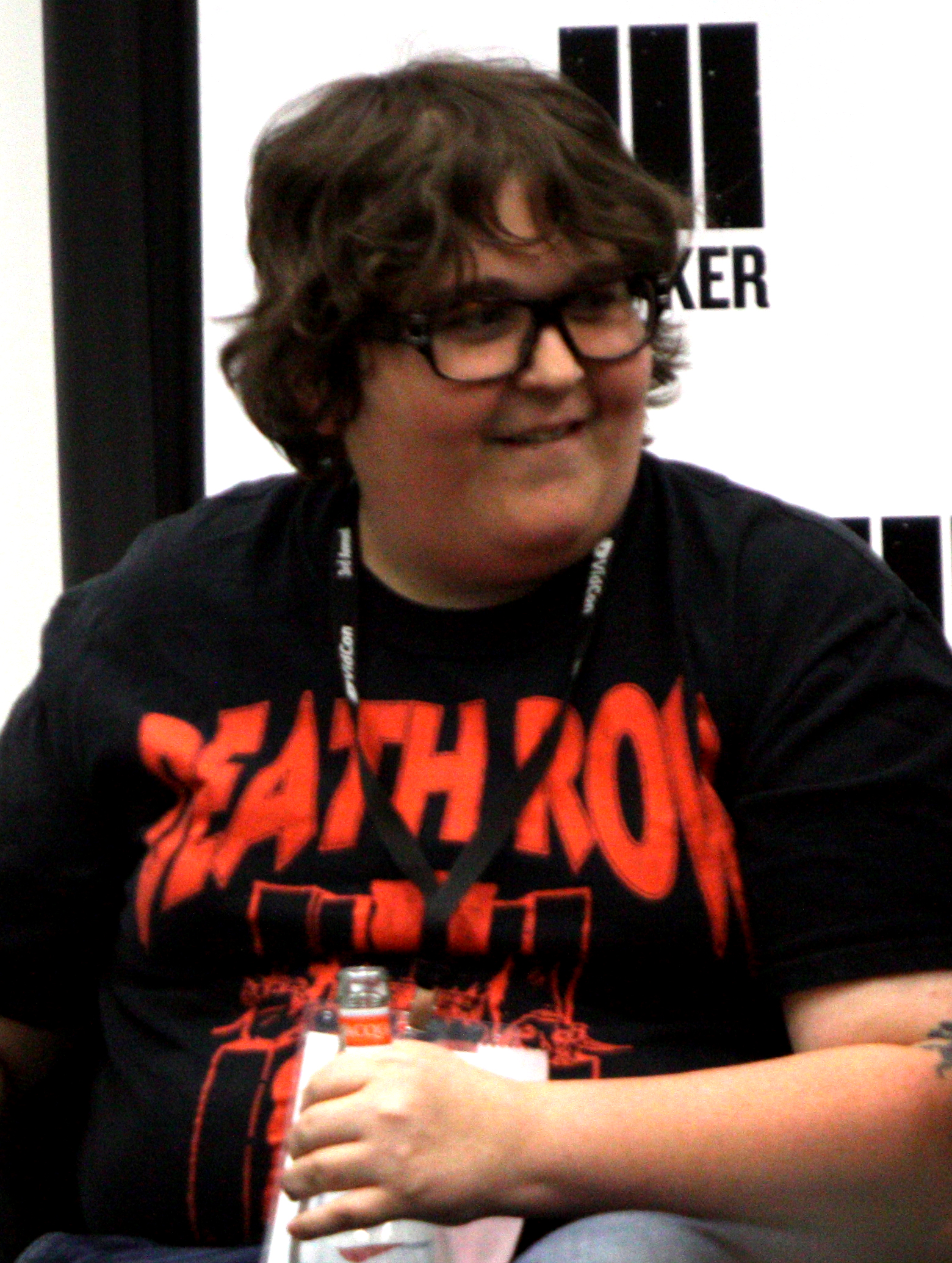 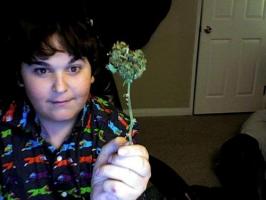 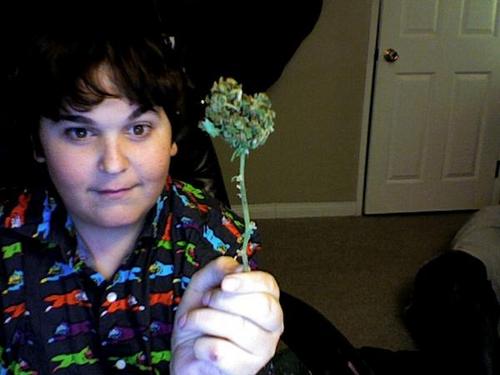 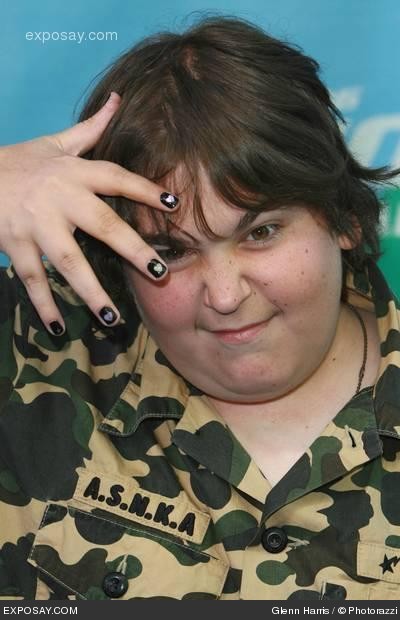 I had sadness for breakfast.

Your face makes my soul want to eat chocolate pudding!

I'm on the Internet a lot more than I watch TV and most everybody I know is, and yet if you watch most late-night talk shows, it's as if it doesn't even exist.

I don't know why I do what I do. I tend to go for the really weird, bizarre stuff. I actually have to tone it down for the show.

I don't want to rap about my car. How generic is that? Be creative.

I think the fans of the old-school Internet shorts were a little bit older just because it was racier material.

I was a huge Internet junkie.

I'm a huge fan of Big L. He is my favorite rapper.

I'm going to write a whole pilot and see if anyone's interested, and if not then I'll just live out the tortured life instead of showing it on TV.

MF Doom is like so out-of-the-box and just crazy.

There's little kids on trains coming up to me, singing my theme song, and they can barely walk.

There's not a lot of music videos that are totally, totally disturbing.

As young as I look, I think it will still be funny if I played a person who's kind of tortured and hates his life. Kind of like a Larry David-type thing.

I'd think of a topic and just rant on it and transfer it to the computer, upload it. It's such a quick thing. You post it on your website and after an hour, 10 people write comments.

I'm going to do a lot of weird stuff that's not going to be like me prancing around like an insane 12-year-old. I showed everybody that side of me and I think it's time to do different stuff, even when it comes down to the type of humor. I want to do some drier, weirder stuff.

I've been a hip hop head forever. So when it turned out that we were gonna start getting celebrity guests for every show, I wanted rap guys from the get-go.

There's a side that I want to do just like really retarded arty films like parody, pretentious art films that kind of are supposed to have some deep meaning.