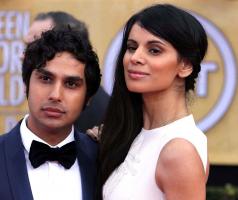 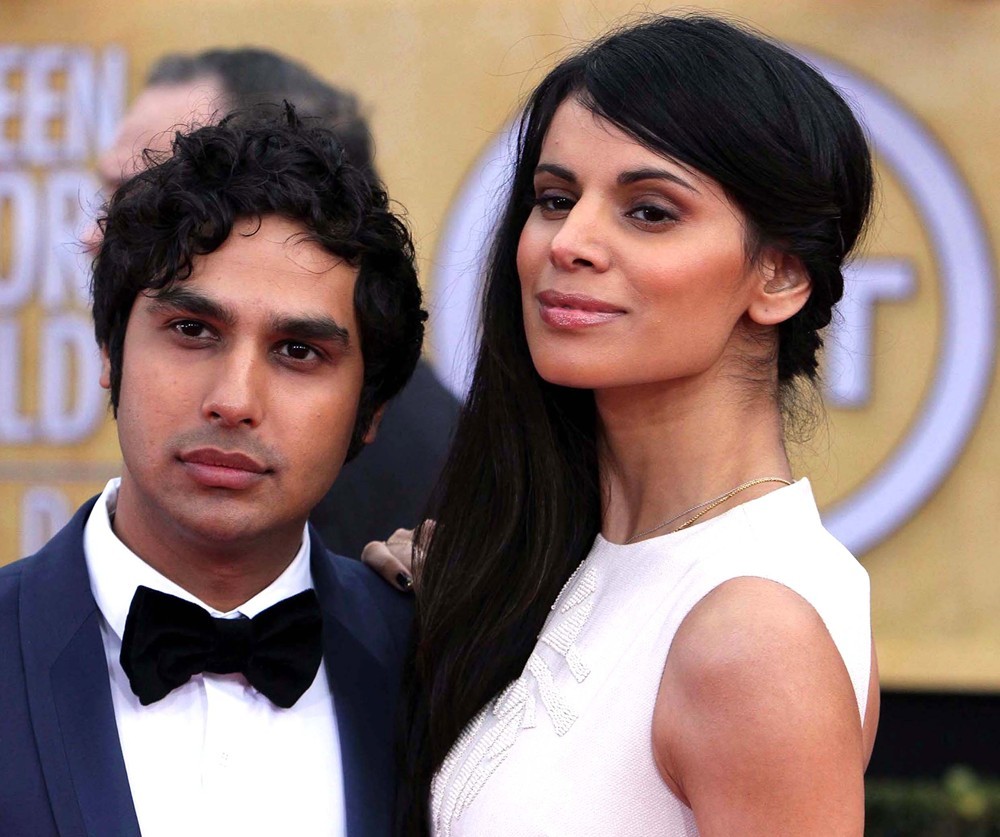 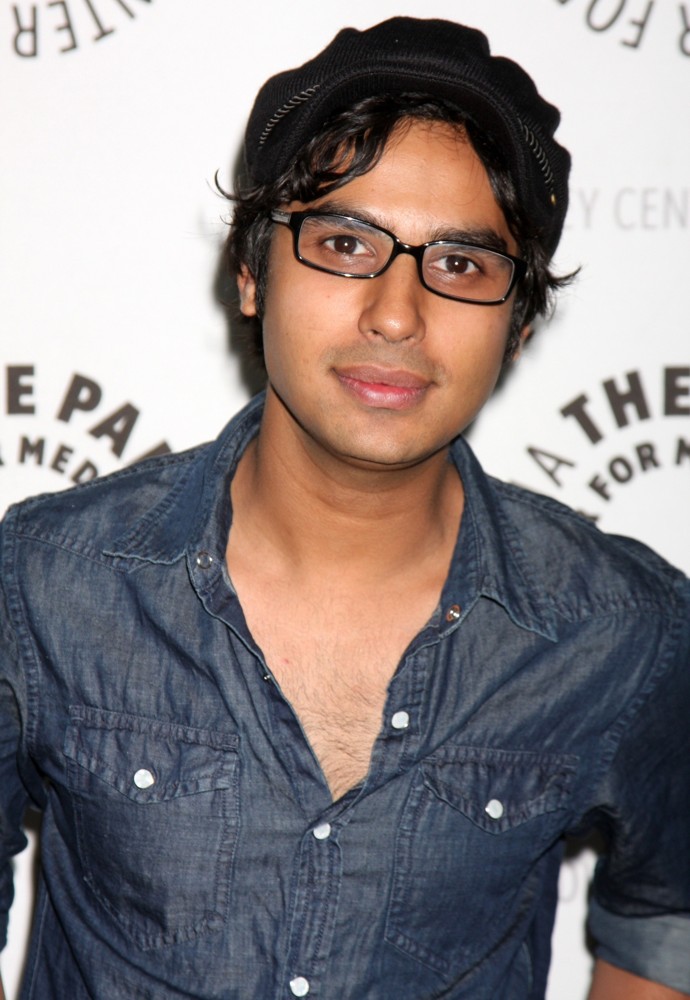 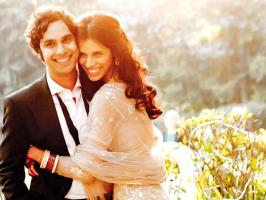 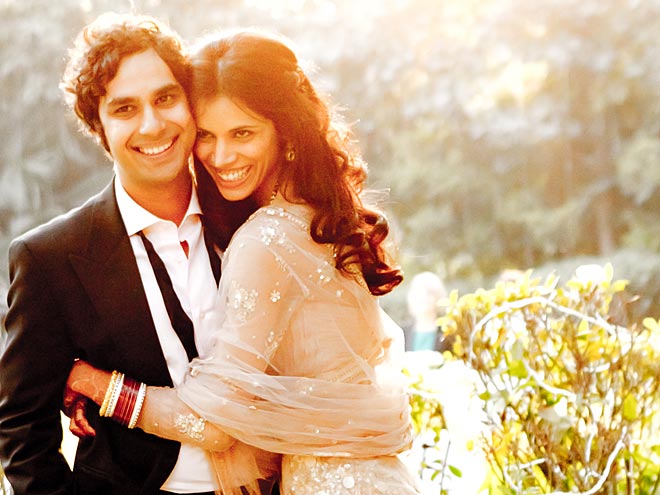 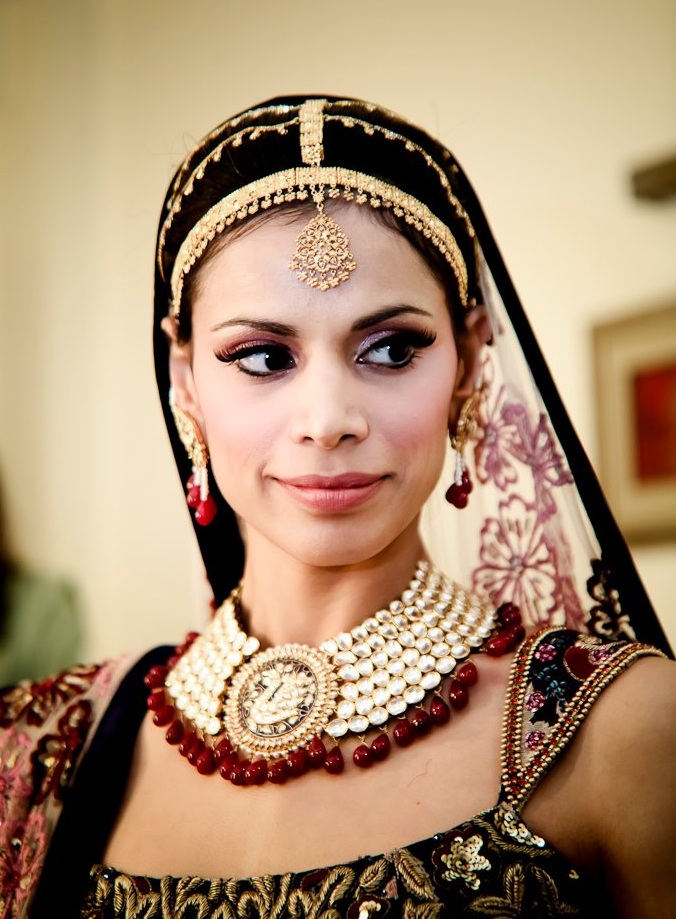 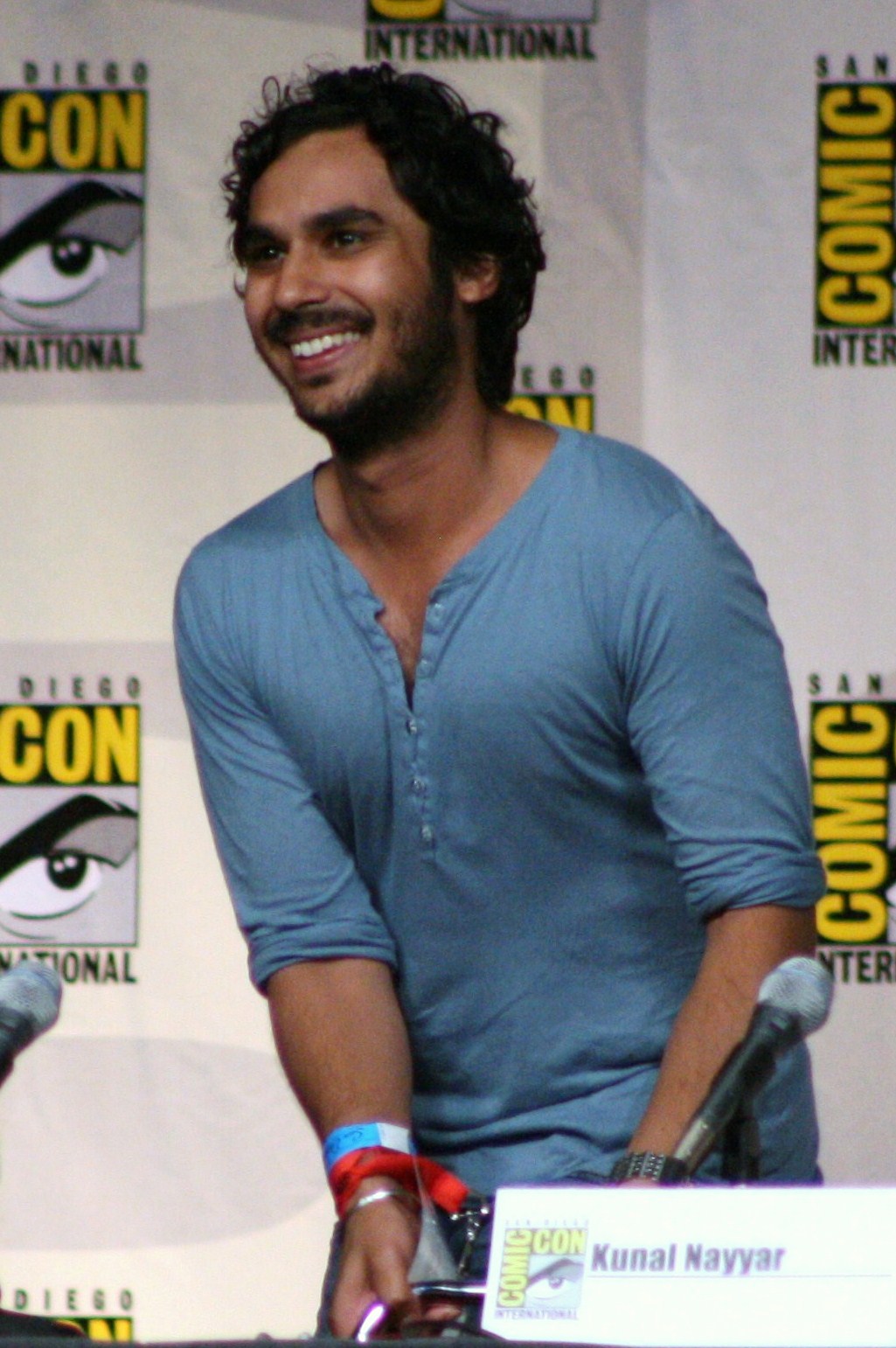 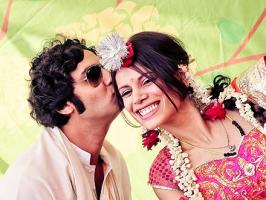 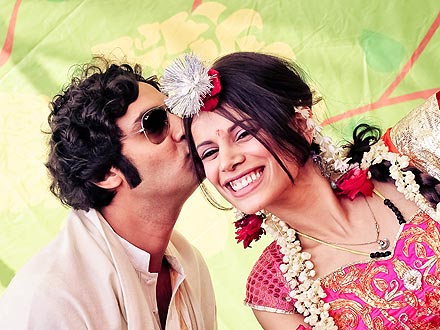 When you move from a different country, it takes a while to make friends. I found myself being lonely a lot at first. In New Delhi, I had all my family. But Portland is one of those cities you can immerse yourself in and feel comfortable. People are so friendly.

Comic-Con fans are so affectionate, and it's always a lovely way to start a new season.

I did learn that there's no point in eating too much Vitamin C because it comes out of your bladder.

I have a dialect myself; it's more pronounced, because I have studied theatre and been in England. It's half-British, half-Indian.

I have a fear of heights and I'm claustrophobic.

I love going to the G4 sci-fi-type parties.

I love video games. I love, love, love them! I also love 'Star Wars.' I wish Jedi was a true religion.

I'm obsessed with 'Game of Thrones.' I love comedies - I really like '30 Rock' and 'Modern Family.'

People at the University of Portland were accepting and loving and open-minded. When you have a safety net, it allows you to take risks.

I like to work as much as I can, but I only really have the hiatus to work on other projects. I've kept myself busy recently. I voiced a character in 'Ice Age 4,' which was a lot of fun. I also did another small movie called 'The Scribbler.'

I was pretty awkward when I was young, but I was never afraid of putting myself out there. I would say stupid things but then they would laugh at me and possibly find it endearing.

I went to the University/Resident Theatre Association auditions. Deans come and watch you in this theater. You have three minutes, and you have to do two contrasting monologues - at that time, this is 2003 - one classical and one contemporary.

I'm a pro! No, what I mean is I have performed with the Royal Shakespeare Company in England. I have been all over the place. I have studied theatre for seven years.

I'm helping launch the new Milky Way Chocolate Ice Cream Bar. I play an astrophysicist on television, and the name of the bar is Milky Way, so put two and two together, and here I am.

If you want to go on the floor, go in disguise because otherwise you won't be able to. I would just put on a full Darth Vader costume and walk through Comic-Con so I can actually check it out and enjoy it as opposed to being approached by everyone, which is lovely, but it gets very difficult to enjoy because there's so many people there.

It all started with the most basic level of Uta Hagen, right at the beginning. I'm like, 'Really? I came to grad school; I'm going to do the 'Respect for Acting'?' And I realized the importance of that, because it was really to just get you to get rid of everything. Get rid of everything you've learned and just start from the bottom up.