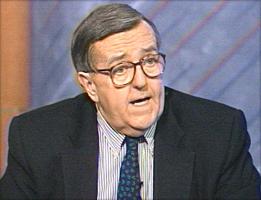 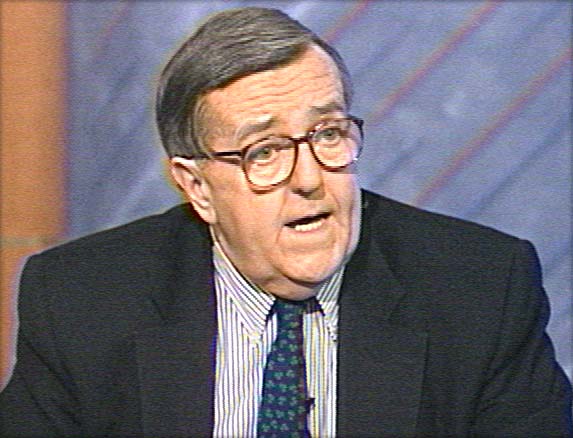 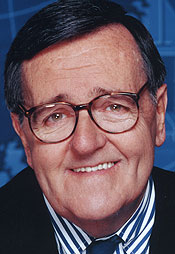 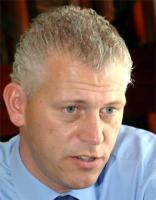 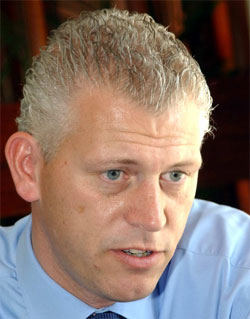 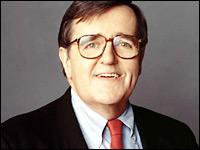 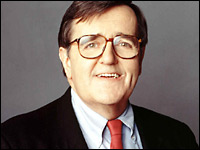 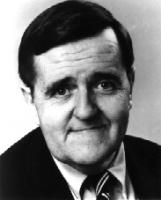 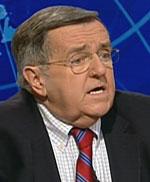 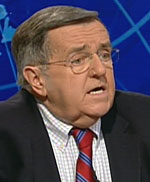 There is always strength in numbers. The more individuals or organizations that you can rally to your cause, the better.

When you run for president of the United States, everybody does the same thing in the campaign-they talk about veterans, how much they admire them, how grateful they are.

Character is destiny and character is important to American campaigns.

Everybody who served in John Kerry's boat under his command, save one, has stood with him.

Tags: Boat, Everybody, Him

George Bush is trying to play it both ways.

George Bush says what John Kerry did was noble. Yet he sees him being savaged by his own supporters.

I didn't realize the president was such an historian.

Iraq is in a civil war. There is no road in that country that is safe.

John Kerry's biography was central to his campaign.

John McCain was victimized in the South Carolina primary.

Let's not pretend that all of a sudden, this is some new system.

The problem with smear campaigns is that too often they work.

When the size of the group supporting your cause reaches a critical mass, any legislator or elected official has to pay attention.

You can't have someone with a pinkie out there at the U.N. or any other place.

I think any advocate who is effective has fully acquainted himself or herself with the legislator they are going to meet. Know what committees they are on, what issues they are interested in, all in an effort to build a bridge for communicating with them.

If I were John Bolton, I'd take great consolation in the words of my principal supporter on the committee, who gave a ringing endorsement, which was, There is no evidence that he has broken any laws.

In the 2004 presidential election, we saw a wonderful example of citizens making contributions. In fact, individual giving to both the Kerry and Bush campaigns was the highest in our nation's history.

Since the election, since the formation of a government, the death in Iraq has increased. The United States stands by, helpless to do anything about it. That's the reality, not George Bush's revisionist history!