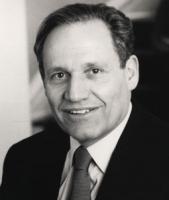 See the gallery for quotes by Bob Woodward. You can to use those 8 images of quotes as a desktop wallpapers. 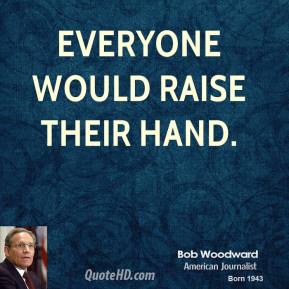 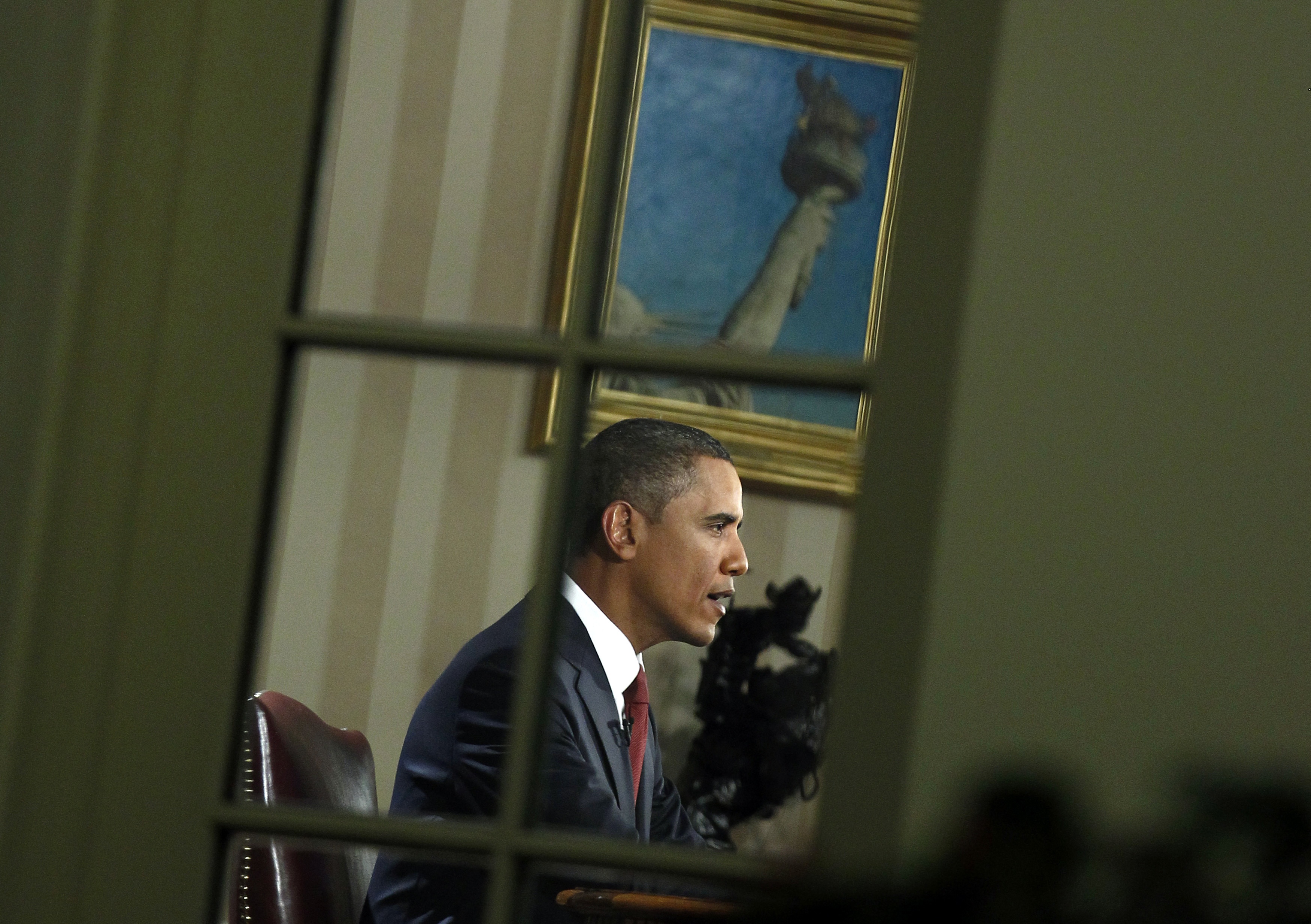 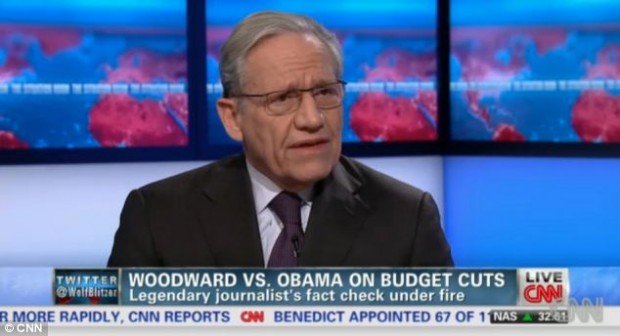 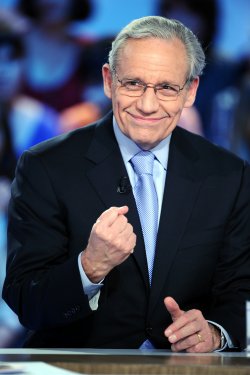 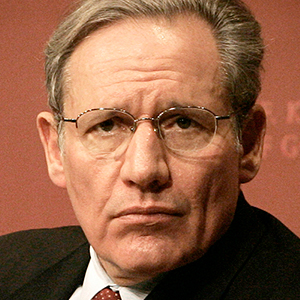 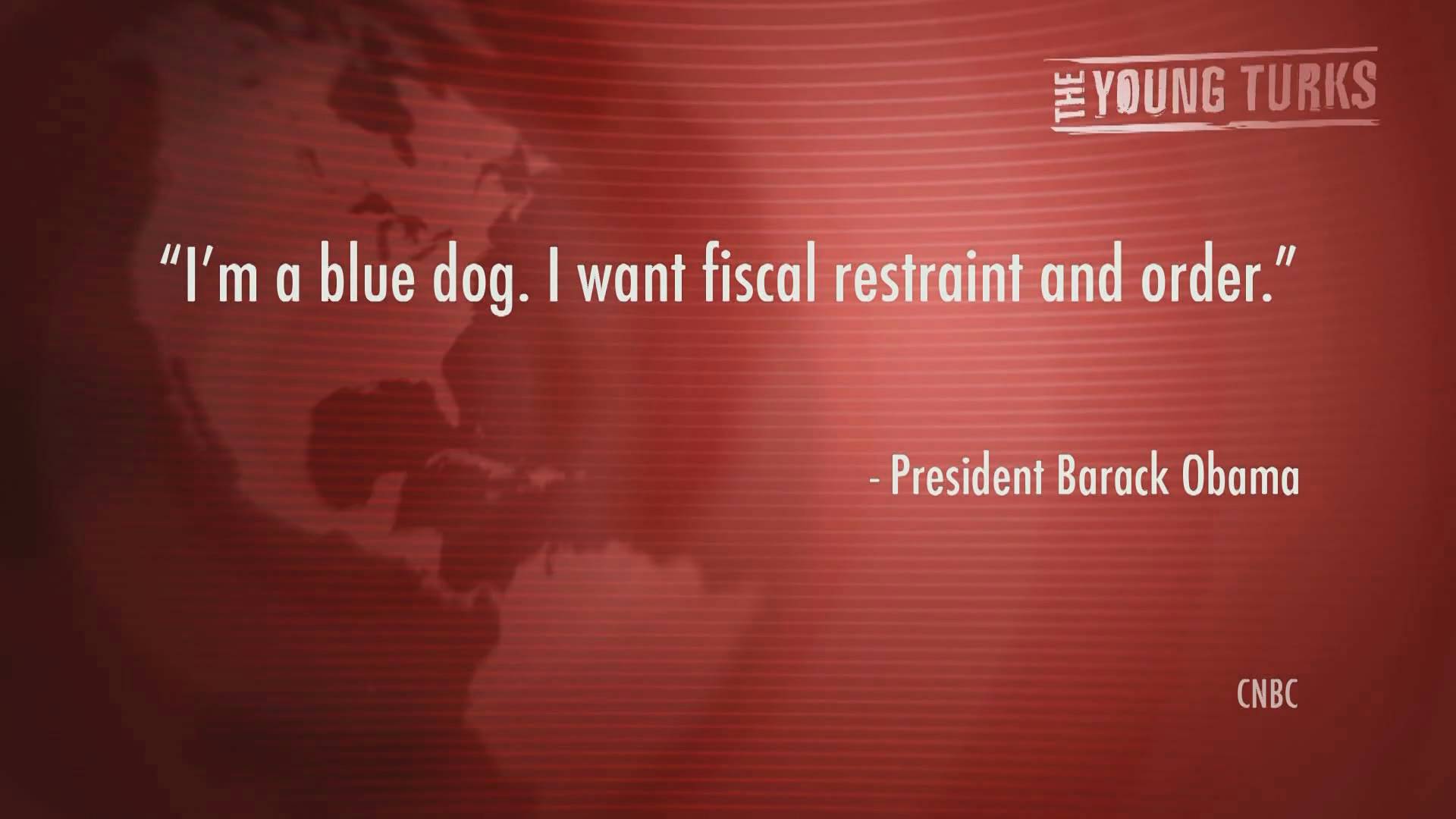 I have gone on the air and announced my telephone number at the Washington Post. I go into the night, talking to people, looking for things. The great dreaded thing every reporter lives with is what you don't know. The source you didn't go to. The phone call you didn't return.

I have written things that Republicans and Democrats and all kinds of figures have either hated or felt very uncomfortable about. Because in doing these long projects and books, you get close to the bone. And they're not calling me up and asking me for dinner.

I recently did the David Letterman Show about my book. He was very serious and made no jokes and it caught me off guard a little bit. He was much more serious than some of the joke shows that journalists get on.

I recently read some of the transcripts of Nixon's Watergate tapes, and they spent hours trying to figure out who was leaking and providing information to Carl and myself.

Much more quotes by Bob Woodward below the page.

I'm not going to name some of my colleagues who are very well-known for their television presentation, but they wouldn't know new information or how to report a story if it came up and bit them.

If information is true, if it can be verified, and if it's really important, the newspaper needs to be willing to take the risk associated with using unidentified sources.

Many people have their reputations as reporters and analysts because they are on television, batting around conventional wisdom. A lot of these people have never reported a story.

Nixon had some large achievements in foreign affairs. They will be remembered. But a president probably gets remembered for one thing, and Watergate will head the Nixon list, I suspect.

Nixon's grand mistake was his failure to understand that Americans are forgiving, and if he had admitted error early and apologized to the country, he would have escaped.

Not a season passes without new disclosures showing Nixon's numerous attempts at criminal use of his presidential powers and in fact the scorn he held for the rule of law.

The biggest rap on me is that I don't find a Watergate every couple of years. Well, Watergate was unique. It's not something Carl Bernstein, I, or the Washington Post caused.

The failure of the system to deal quickly was attributable to Nixon's lying, stonewalling and refusal to come clean. So it took 26 months for the final truth to be known.

The number of illegal activities were so large that one was bound to come out and lead to the uncovering of the others. Nixon was too willing to use the power of government to settle scores and get even with enemies.

There may yet be another Watergate book. I have thought a book about the aftermath of Watergate and its impact could be done, perhaps by me or someone else.

Tags: Book, May, Someone

Watergate provides a model case study of the interaction and powers of each of the branches of government. It also is a morality play with a sad and dramatic ending.

When you hear in the tape recordings Nixon's own voice saying, We have to stonewall, We have to lie to the Grand Jury, We have to pay burglars a million dollars, it's all too clear the horror of what went on.

When you practice reporting for as long as I have, you keep yourself at a distance from True Believers. Either conservatives or liberals or Democrats or Republicans.

A reporter's ability to keep the bond of confidentiality often enables him to learn the hidden or secret aspects of government.

When you see how the President makes political or policy decisions, you see who he is. The essence of the Presidency is decision-making.

I think journalism gets measured by the quality of information it presents, not the drama or the pyrotechnics associated with us.

The Washington Times wrote a story questioning the authenticity of some of the suggestions made about me in Silent Coup. But as a believer in the First Amendment, I believe they have more than a right to air their views.

There's hostility to lying, and there should be.

I give lectures for money, but all the money goes to charity. So, I make no money from it.

Lawyers didn't seriously get involved in the Watergate stories until quite late, when we realized we were on to something.

Tags: Quite, Seriously, Until

After Nixon resigned in 1974, he engaged in a very aggressive war with history, attempting to wipe out the Watergate stain and memory. Happily, history won, largely because of Nixon's tapes.

Certain political figures think when you call them and ask them for a comment; that you are somehow doing something that you shouldn't be doing.

Clinton feels a profound alienation from the Washington culture here, and I happen to agree with him.

Deep Throat did serve the public interest by providing the guidance and information to us.

Deep Throat was a very unfortunate name given to the source by the managing editor of The Washington Post.

Deep Throat's information, and in my view, courage, allowed the newspaper to use what he knew and suspected.

I believe there's too little patience and context to many of the investigations I read or see on television.

I don't think voters give a hoot about the character of their political advisors, except to the extent that character reflects on the candidates.

I gave my word that this source would not be identified unless he changed his mind. He has not.

I have found people don't want to be told. That they can figure it out.