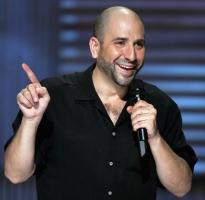 See the gallery for quotes by Dave Attell. You can to use those 8 images of quotes as a desktop wallpapers. 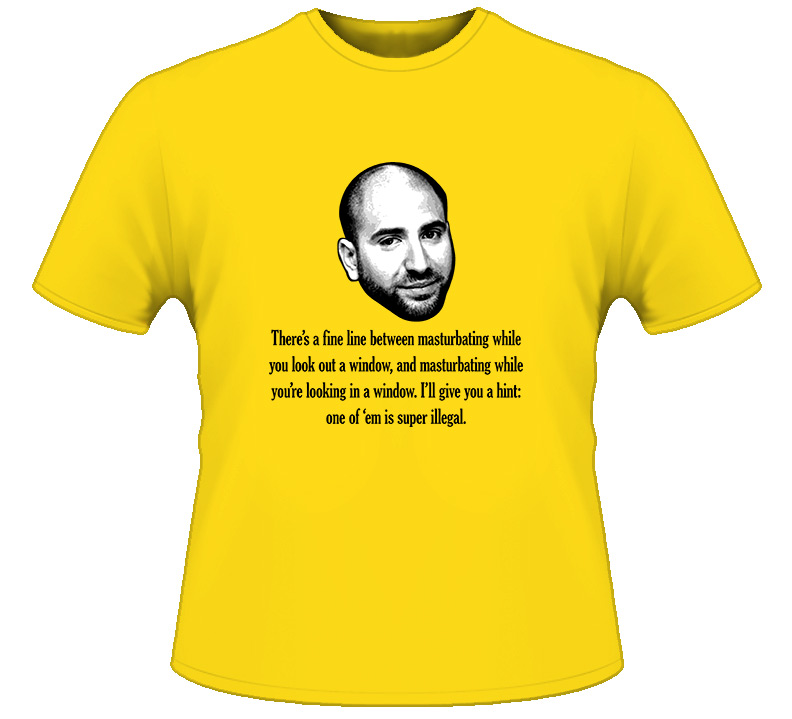 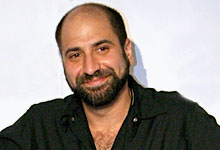 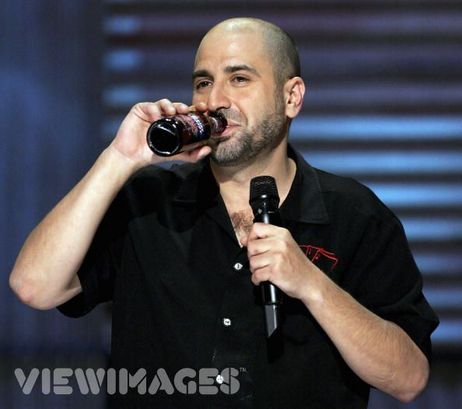 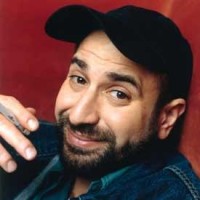 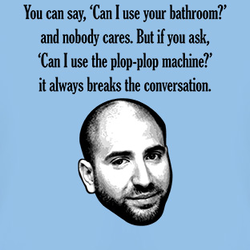 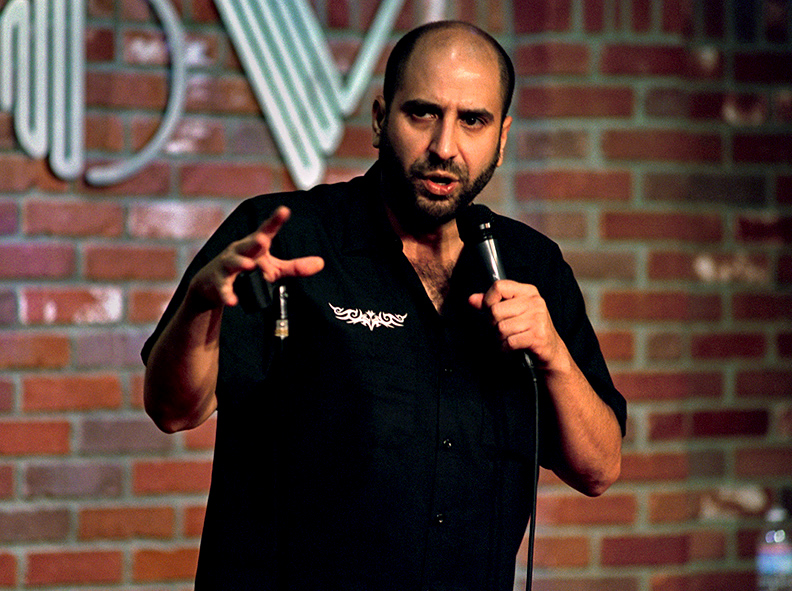 A lot of these kids I think are more content just to be on Facebook and the computer than they are to actually go out. They just really want to get a picture to post to their buddies, and that's about it.

For a long time the people at my shows were sort of the Pantera-tattoo trucker guys, really cool dudes, but I don't know what happened to them. That's the crowd that I like, the ones that don't get so offended just to be offended.

I keep getting these people at my shows who only know me from television. I can always tell when they're, like, emotionally flinching when I start doing my jokes.

What's the two things they tell you are healthiest to eat? Chicken and fish. You know what you should do? Combine them, eat a penguin.

You know, men and women are a lot alike in certain situations. Like when they're both on fire - they're exactly alike.

Yeah, I know, some people are against drunk driving, and I call those people 'the cops.' But you know, sometimes, you've just got no choice; those kids gotta get to school!

Being on the road is kind of lonely.

When I was a kid, I really loved Indians. Native Americans. Pardon. Me.

Doesn't matter what you say or do; people can always find a way to call you a dick.

I don't mind a crowd's not laughing; it's the groans that slow down the show.

I don't think I'm a star or a celebrity or any thing like that.

I get recognized, but I'm not really a famous famous.

I have an imagination because my life is so boring that my imagination lets me get off the reality of what's going on.

I have no grand scheme.

I have soundtracks for a lot of stuff.

I like doing stand-up and I love putting out TV specials.

I never wanted to be famous.

I'm not a movie guy, I'm not a TV sitcom guy, but whatever seems to fit and is funny is good for me.

I'm not really a music guy.

Much more quotes by Dave Attell below the page.

My day jobs... I knew I was bad at those, so I didn't really have the confidence to think that I could do comedy. But I knew I hated the day jobs.

Tags: Else, Everyone, Fight

Sometimes it's hard to tell if a joke is working or not for the first couple of minutes.