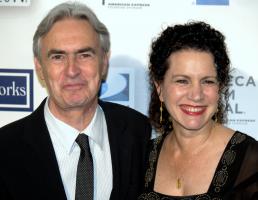 See the gallery for quotes by David Steinberg. You can to use those 7 images of quotes as a desktop wallpapers. 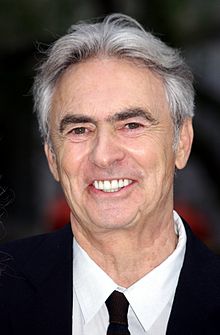 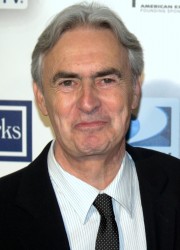 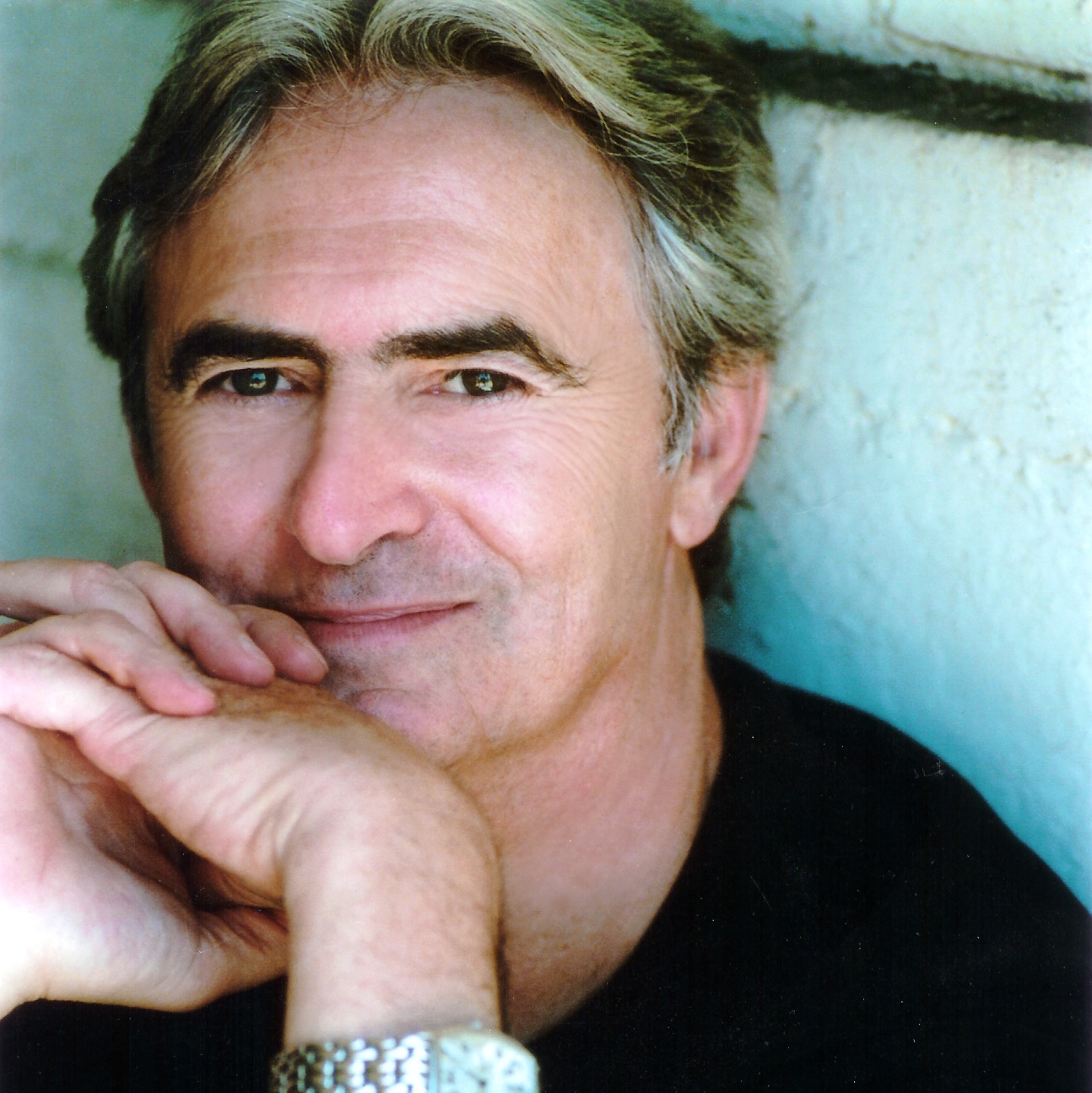 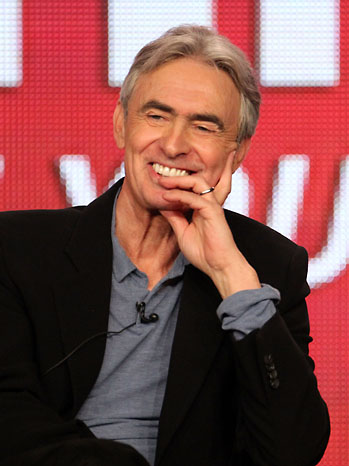 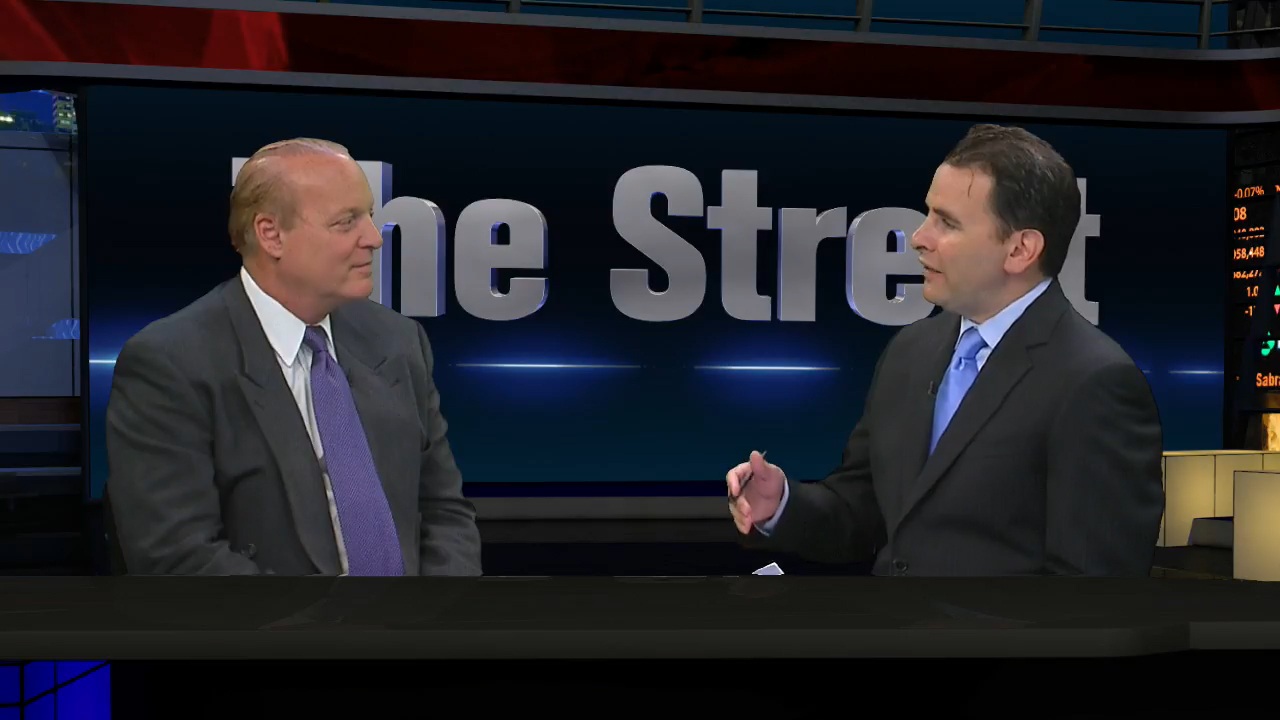 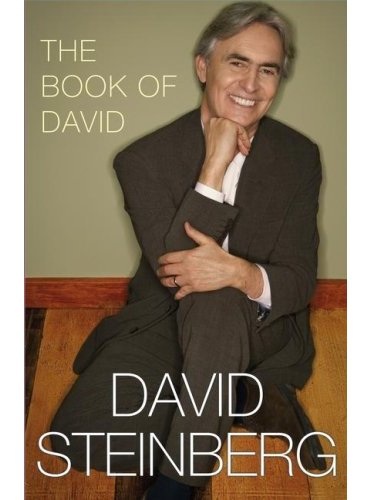 The one thing an audience always has in common with a comedian is troubles. The Yiddish word for that is tsuris. You're always putting your tsuris on stage whether you like it or not. No one is untroubled, unless they're just, you know, an imbecile.

The thing about stand-ups is you can't really get good unless you're failing in front of a large number of people. That makes stand-up comedy unique: you need a tremendous amount of reserve within you to take the rejection from the audience, and without it, you can't do anything.

The whole idea of doing the Hollywood thing never even occurred to me. When you grow up on the East coast, Hollywood seems like this fantasy land and you don't think that people can actually make a living there.

And it was a huge emotional thing to leave the law and become unemployed - to be a student again.

I started writing this feature comedy in New York - a Chris Farley vehicle. The script was decent. When I got to LA, I met some new friends in film school and had them read my script and give me notes.

A spontaneous interview feels differently than anything else you see on television.

Being a lawyer in New York sucks because you're working eighty, sometimes a hundred hours a week.

Comedians talk to other comedians the way jazz musicians can talk to each other.

Great Canadian comics are often outsiders and insiders at the same time. That's a great perspective for a comedian.

I don't believe any particular ethnic group is smarter than any other group.

I don't really dissect comedy. Nothing kills off humor more than overanalyzing it.

I rewrote it and I took all your notes. Read it again, that kind of persistence paid off.

My father was a rabbi and had a little synagogue in Canada, so I'm from Canada. I left there at 16.

My influences were Woody Allen and Lenny Bruce.

Silences are the most underrated part of comedy.

The odd thing about comedy is that the more personal you are, the larger the audience.

The worst thing that can happen to a comedian is to do a documentary on your life and you're watching it with an audience and there's not a laugh.

We were the guys on the other side. It was hilarious.

When I started, you didn't make a lot of money by being a comedian. You didn't get a lot of respect.

When I talk to Steve Martin, he's joyful when he talks about comedy.

You don't need to be stable to be a stand-up comedian.

Your relationship with an agent has got to be mutually beneficial. If you can't help their careers, then they're not going to be interested.

Here's the rule that I set for myself, and I believe it - even on a show like 'Curb Your Enthusiasm': the more personal you are, the wider your audience.

Much more quotes by David Steinberg below the page.

I starred in a Broadway play that was Sidney Poitier's first directing job and the cast was Lou Gossett, Cicely Tyson, Diana Ladd and I played a Jewish kid who offered himself as a slave to two Columbia University students as reparations.

I used to have a theory actually that, if you've had a good childhood, a good marriage and a little bit of money in the bank, you're going to make a lousy comedian.

In comedy, looking back is more important than looking around at your contemporaries because they are too much influenced by the same time period as you are.

On 'Curb Your Enthusiasm,' it takes almost a year to get 10 shows written. It always reminds me of my old yeshiva days, where you used to sit over a piece of Talmud and analyze everything that was going on.

The interesting thing about improvisation is you're making something up in front of the audience. Now music helps you out a little bit because you have an instrument that'll separate you from the audience.