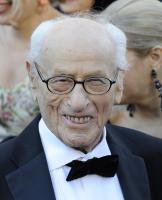 See the gallery for quotes by Eli Wallach. You can to use those 7 images of quotes as a desktop wallpapers. 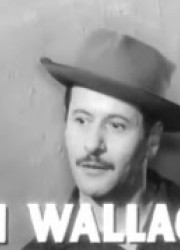 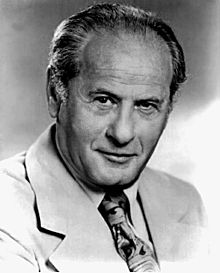 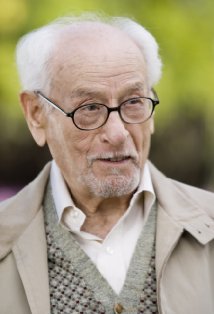 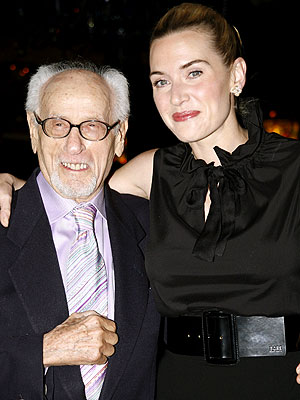 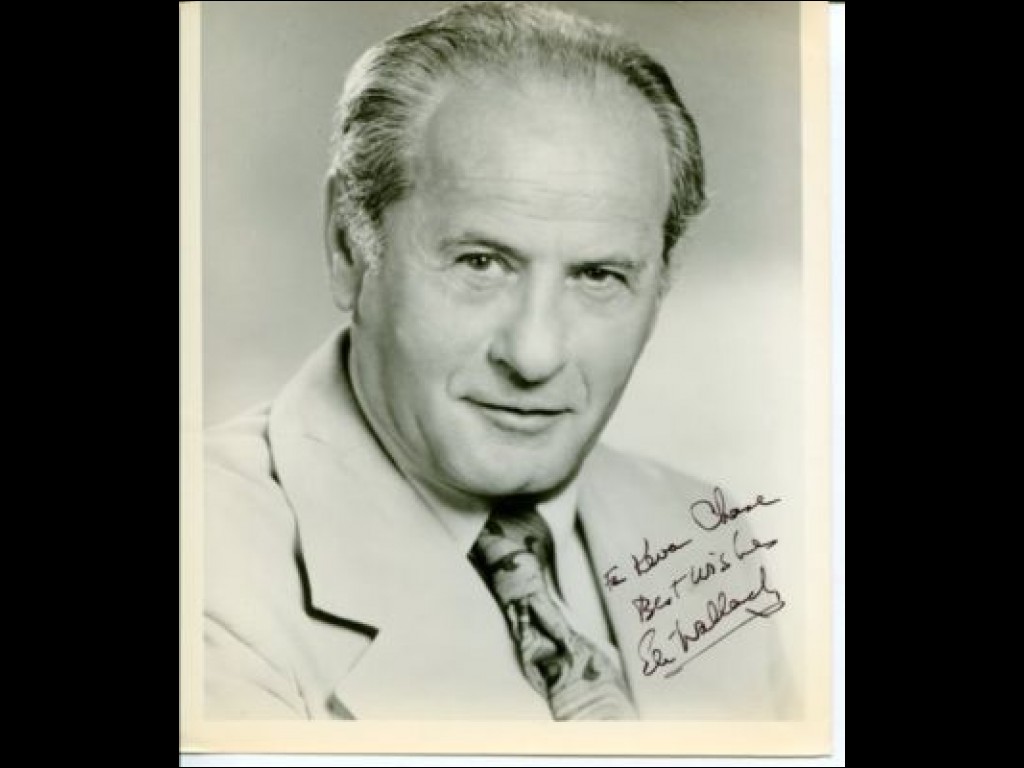 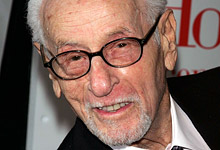 Even if I don't want to slow down, I'm slowing down.

Everyone thinks acting is easy. It's far from easy, but it's the most gratifying thing I do.

I always end up being the evil one, and I wouldn't hurt a fly.

Much more quotes by Eli Wallach below the page.

I always wanted to tell stories and act.

I love to tell stories and this is my way of getting them down on paper.

I never dreamed I would do Westerns.

I never lost my appetite for acting.

I was an original member of the Actors' Studio.

One thing changes every evening: It's the audience, and I'm working my magic. I'm always learning from it.

The big secret in acting is listening to people.

The trouble with that movie is that you had to see Chinatown the day before you saw The Two Jakes.

This country has a complex about age. It's unbelievable. If you're over thirty, you've had it in this country.

Well, I've maybe gotten 200 requests for interviews about Marilyn, and I just decided I'm gonna do my own.