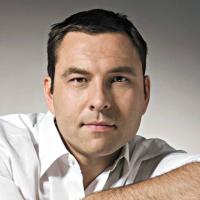 See the gallery for quotes by David Walliams. You can to use those 8 images of quotes as a desktop wallpapers. 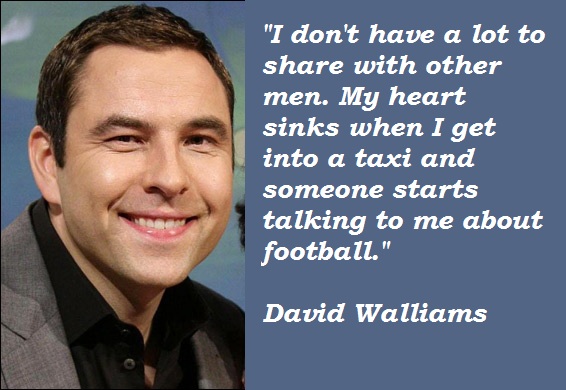 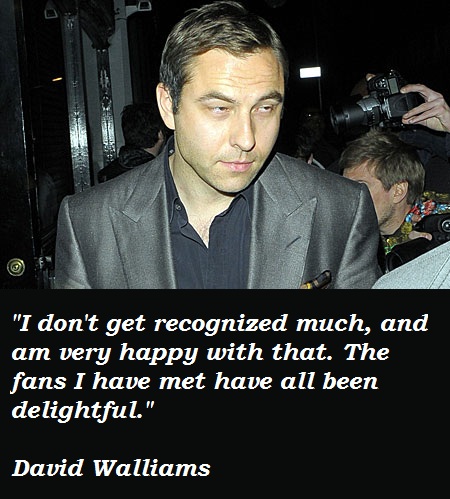 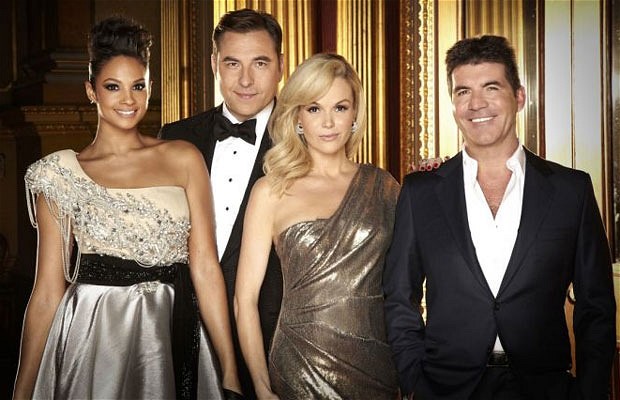 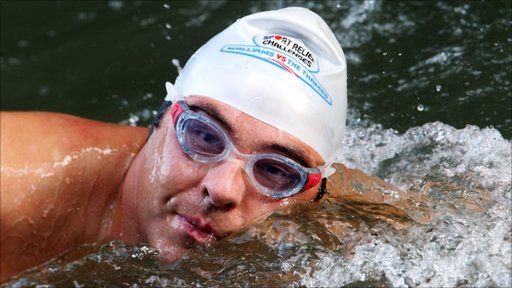 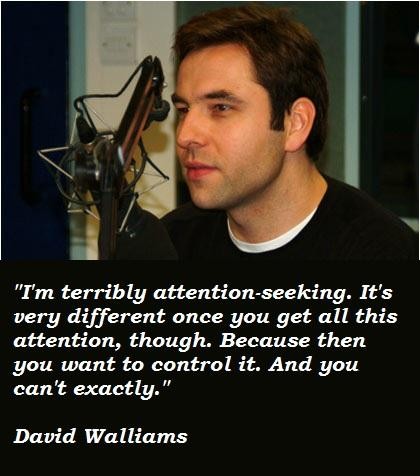 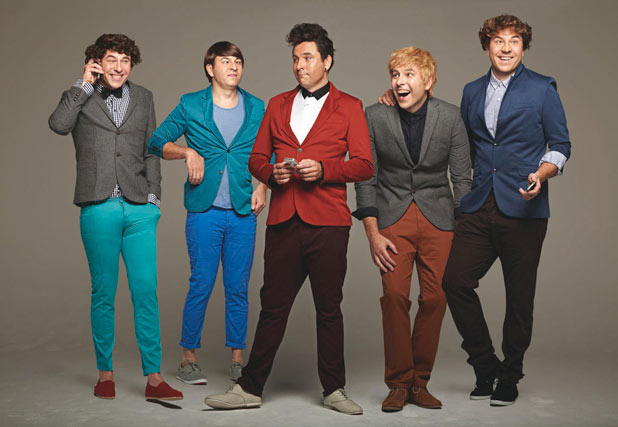 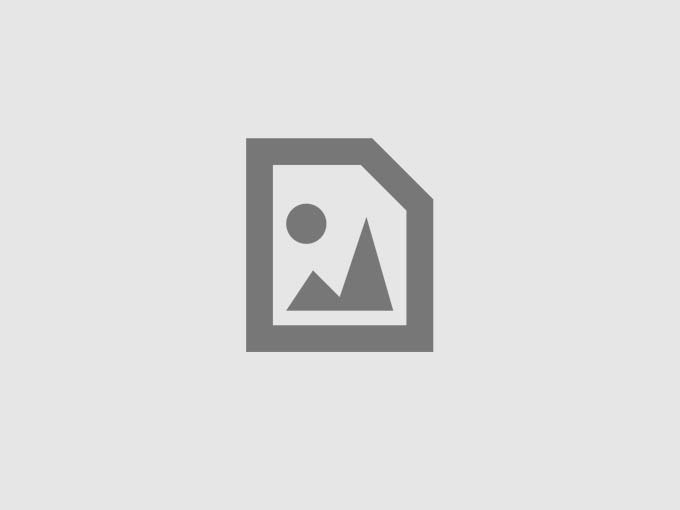 People think writing a children's book is something you could do in an afternoon but it's actually really hard.

The one good thing about our school was the Cadets; I chose to be in the Navy, purely for the sailor's outfit. A pity we had to give them back.

There's something about being a comedian that means you have to not be scared of failing because failing is part of the process.

TV has lost a lot of its self-confidence as its power has been eroded by the internet.

We sit in a room for months trying to think of funny things.

We sort of expect to see men in women's clothes. It's part of our culture. The key thing is, it has to be done quite badly.

Definitely I love women, I love being around women, I find them incredible and intoxicating, and I've never had that feeling I get with women with a man.

I don't have a fear factor. Well, not much of one. And I'm willing to risk quite a lot - as a comedian, you're always risking a lot. You're risking failure, especially if you're improvising and going on TV shows trying to make comedy out of thin air. That is quite a risky business.

I have a pathological fear of being on my own. When I'm with my own thoughts, I start to unravel myself, and I start to think really dark thoughts, self-destructive thoughts.

I know some of my parents' friends think 'Little Britain' is in incredibly poor taste. But swimming the Channel? You can't really say anything negative about that, can you? There's nothing better than making your parents happy. The glee on my father's face that day was amazing.

I know somebody from university who's called Phil Collins and I think there's something terribly unfortunate about sharing a name With somebody who either is famous or becomes famous.

Tags: Either, Famous, Somebody

I still enjoy my life, and I feel like I've achieved enough things that if I never did anything again, I'd feel confident that I'd still have made my mark in some way. But maybe the self-loathing bit is the element that makes you strive for more. Makes you strive to be better.

I was born in 1971, and Tom Baker was sort of my obsession as a kid and that's why we got him to do the voice over for 'Little Britain' because I was actually obsessed with Tom Baker.

Tags: Actually, Him, Why

I was quite fat as a kid. And swimming is a sport you can enjoy whatever size you are. If you're fat, running is a pain. I'm not really built for running.

I'm not a political thinker, but I've just always thought of myself as a Labour supporter. I was a great fan of Tony Blair. He sent me a letter before I swam the Channel to wish me luck.

I've done panel shows, which I enjoy, and on those you're recording half-an-hour of TV and sometimes they film for two hours. But with 'Britain's Got Talent,' you're on camera for eight hours, with a large theatre audience watching - and in between you're being filmed for ITV2 as you eat your lunch.

I've noticed that once you leave London you do kind of become a bit more famous. People in London are a bit too cool for school. It's not so unusual to see someone from London in the street. But outside of London people are a bit more excited to see you and come out and support you.

It can be difficult to be subtle and not cartoony in prosthetics. But when you see characters like Bubbles and Desiree from 'Little Britain' on screen, it makes all the hard work worth it. It's such fun watching those transformations.

It's a weird thing because I've been single at the time when I've been successful. That's good and bad. Good, because you meet lots of people, bad because your privacy is infringed, so it's harder to develop things.

My favourite restaurant of all time is Mildreds on London's Lexington Street. It's a little vegetarian restaurant and is really fun and healthy, too. It was the first place I went to in London and really liked. That was 20 years ago, and it is still my favourite.

Sometimes you meet people who can't swim. And I always think: 'Oh my God, that's extraordinary.' For me, it's always been a treat... I just feel really happy in the water.

The most used piece of kit in my kitchen is my saucepan. I use it every morning to cook my porridge in. The least used piece of equipment? I'd say a food mixer. I've never used it, I don't really know what they're for.

Much more quotes by David Walliams below the page.

There's a sort of magic and music to comedy. Some words, some numbers even, are funnier than others. A Caramac bar, for instance, is funnier than a Milky Way.

When I want comfort food, I buy Maltesers. I like all chocolates, but especially those. You can eat them, and because they're so light, you can convince yourself that they are not actually that fattening.

I had a very happy childhood, but I wasn't that happy a child. I liked being alone and creating characters and voices. I think that's when your creativity is developed, when you're young. I liked the world of the imagination because it was an easy place to go to.

I'm terribly attention-seeking. It's very different once you get all this attention, though. Because then you want to control it. And you can't exactly.

I just want to be happy, have kids, enjoy my life, help others and create some good work.

I was the kind of person who got bullied and loved the attention of it.

It's important when you're married not to forget those things you used to do when you were trying to get her to marry you. You can't send flowers and buy gifts then, when you're married, say, 'Right, get my tea on'. That doesn't go down well. So you've got to keep that level of interest going.

I don't know what I'll be like when I'm 60. I already have the traits of a retired gentleman.

When you are doing endurance swimming you just need to take in as many carbs as possible to put on as much weight as you can. Basically you can eat whatever you want, which can be quite fun. Everything is guilt-free.

Reality always outstrips fiction. Whatever you make up, something more incredible always pops up in real life.

When I was a child I devoured every book I could get my hands on. I loved losing myself in colourful and dramatic stories - and my absolute favourite was 'Charlie And The Chocolate Factory.' Everything about it electrified me, and when I re-read Roald Dahl's books as an adult it surprised me.

Children's books are often seen as the poor relation of literature. But children are just as demanding as adult readers, if not more so. I should know. I'm a children's writer myself.

I love telling stories. I love the intimacy between the writer and reader. When you write sketches it's over in two minutes. When you write a book the characters have to have a bit of emotional depth.

All human life can be found in an airport.

I can't see why anyone would want to be in politics because you get so much criticism.

Tags: Anyone, Politics, Why

I don't get recognized much, and am very happy with that. The fans I have met have all been delightful.

I don't have a lot to share with other men. My heart sinks when I get into a taxi and someone starts talking to me about football.

I have always liked shows that have laughter in them.

I haven't put much effort into my personal life and blithely believe it will turn out all right in the end.

I haven't traditionally been a family entertainer.

I thrive off the company of others, I love being sociable.

Tags: Love, Off, Others

I was depressed as a child. I found it hard to make friends. My favourite thing was locking myself in the bathroom and practising comedy routines.

I would recommend that anyone who wants to do comedy on TV to do radio first.

I've just swum the length of the Thames. I feel quite tired.