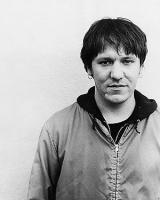 See the gallery for quotes by Elliott Smith. You can to use those 8 images of quotes as a desktop wallpapers. 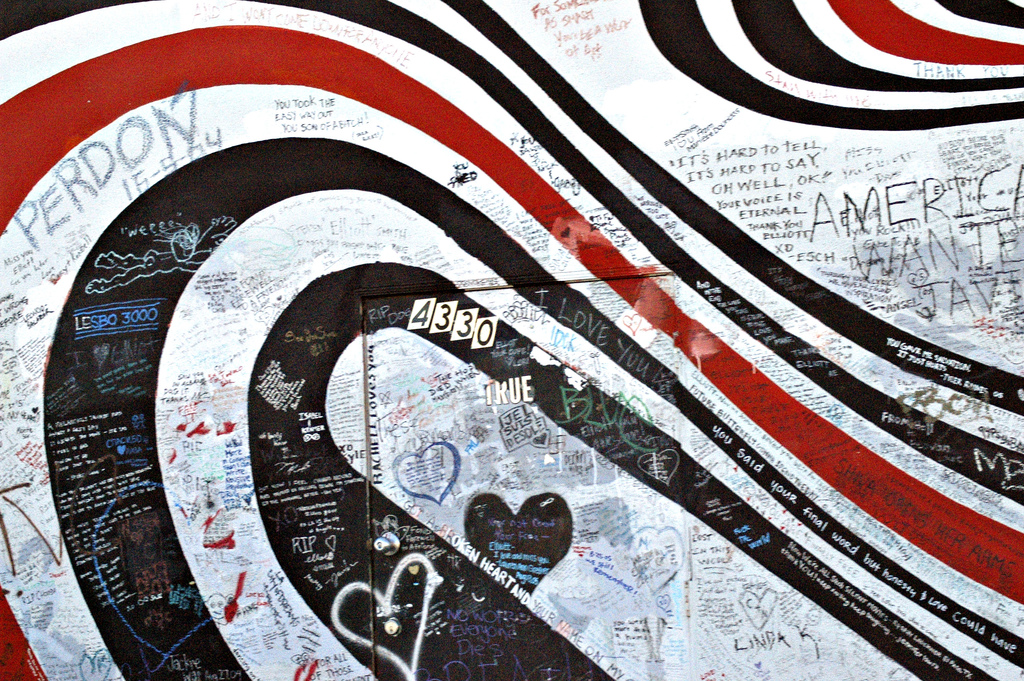 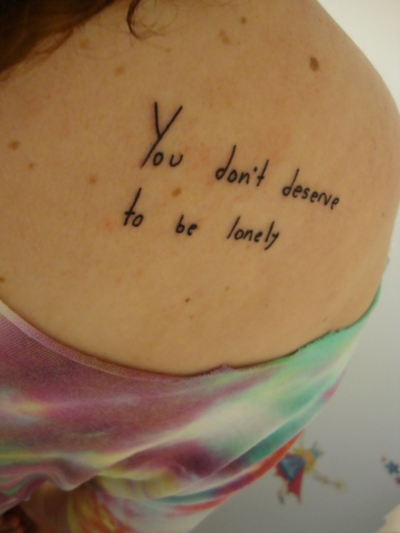 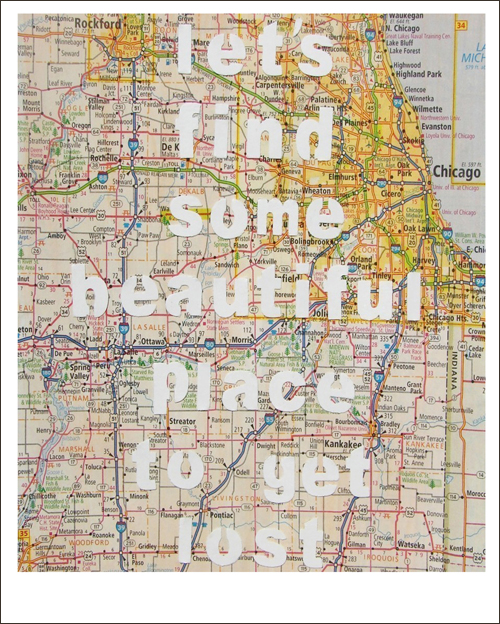 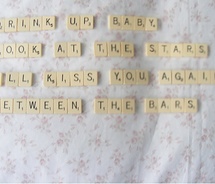 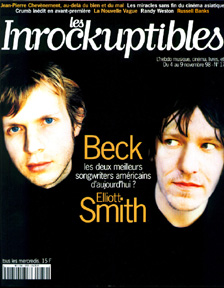 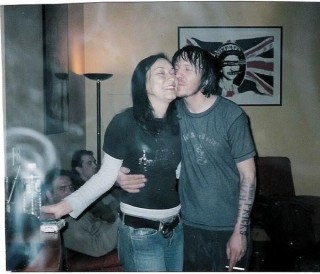 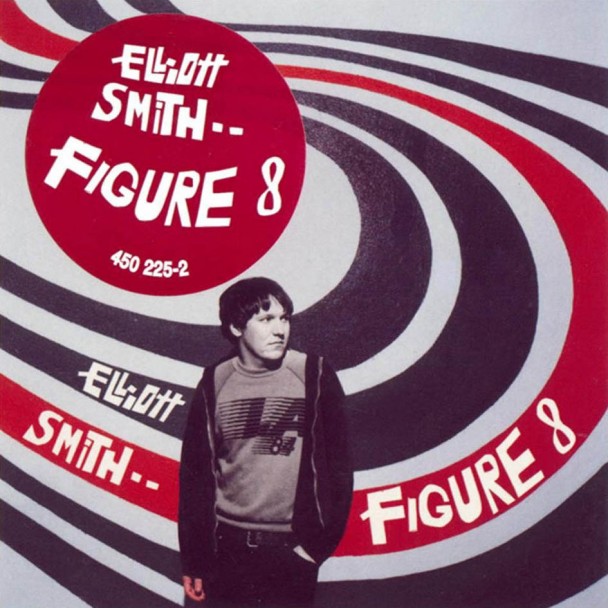 There are lots of things I like about playing in a band, the things I can't do by myself you know.

There's always that argument to make - that you're in better company historically if people don't understand what you're doing.

I like home recordings and studio recordings just as much as each other - I don't think one is better - but for this record I wanted to see what I could do in a real studio with real producers.

It was kind of ridiculous to carry it up to a certain point and then drop the ball or the bomb, like quitting the band right after we had signed to Virgin.

If you play acoustic guitar you're the depressed, sensitive guy.

I can't think of anything off the top of my head that seems more important than something designed to raise money to keep something going that keeps IV drug users from dying.

I wondered if I would talk about drug use. But I guess, why hide it?

I'm just writing songs about how I feel or about how people I know feel.

It's a lot easier to tell the truth usually.

I just wanted to move out of Portland to do something.

I watched myself put my paw in the bear trap on that one because there was this clause about leaving members.

I mean people just have a way of - y'know they'll review your record in two sentences and put you in this little stupid box that you don't want to be in.

And I'm not trying to write heavy songs.

Tags: Else, God, Why

But I was also doing odd jobs around Portland, like spreading gravel and transplanting bamboo trees.

I actually don't think that I'm gonna sell a lot of records.

I didn't know how many people knew who Ferdinand was.

I didn't think I was gonna be playing on the Oscars or anything.

I don't really like New York better than Portland. It's just a different place.

I don't think that Dreamworks would have signed me expecting to really mess around with whatever it is I do.

I rode on a float in one of the parades in Mississippi. It's an experience.

I was coming off of a lot of psyche meds and other things.

I was trying to do the same thing that I always do which is make an interesting record.

It touches on drug use. I got caught up in that for almost two years.

Much more quotes by Elliott Smith below the page.

It's just that a lot of songs that are popular right now, they don't have any meaning.

My girlfriend at the time convinced me to send these songs to Cavity Search. When they wanted to put out my record I was totally shocked.

The band's filter, but playing live is a lot of fun.