See the gallery for quotes by Emilie Autumn. You can to use those 7 images of quotes as a desktop wallpapers. 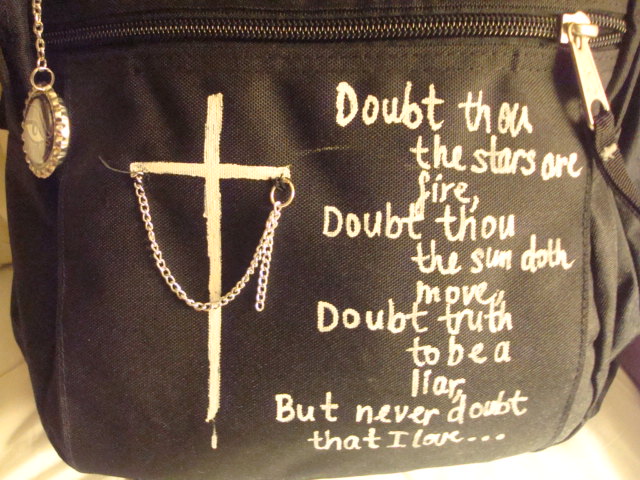 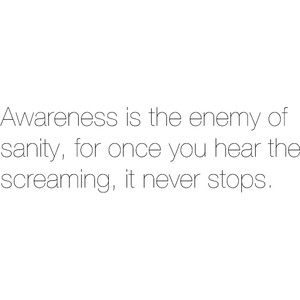 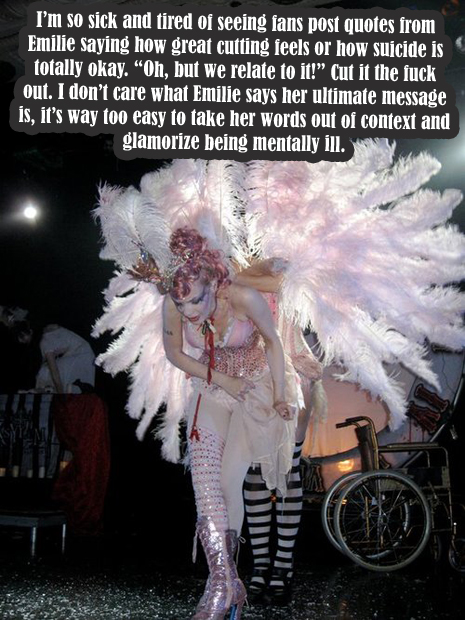 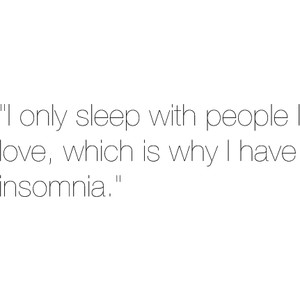 I'm bipolar, but I'm not crazy, and I never was. I'm stark raving sane.

Being brave means to know something is scary, difficult, and dangerous, and doing it anyway, because the possibility of winning the fight is worth the chance of losing it.

I am my heart's undertaker. Daily I go and retrieve its tattered remains, place them delicately into its little coffin, and bury it in the depths of my memory, only to have to do it all again tomorrow.

It is not seen as insane when a fighter, under an attack that will inevitable lead to his death, chooses to take his own life first. In fact, this act has been encouraged for centuries, and is accepted even now as an honorable reason to do the deed. How is it any different when you are under attack by your own mind?

I love to write and to get to know the people who are listening.

I've learned that I work best when I'm entirely naked. The recording process was done that way.

I've been completely fascinated with history because it tells everything about what's going to happen next because it's cyclical, everything repeats in general. 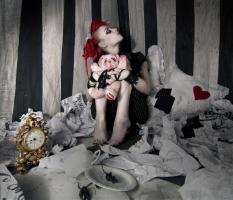 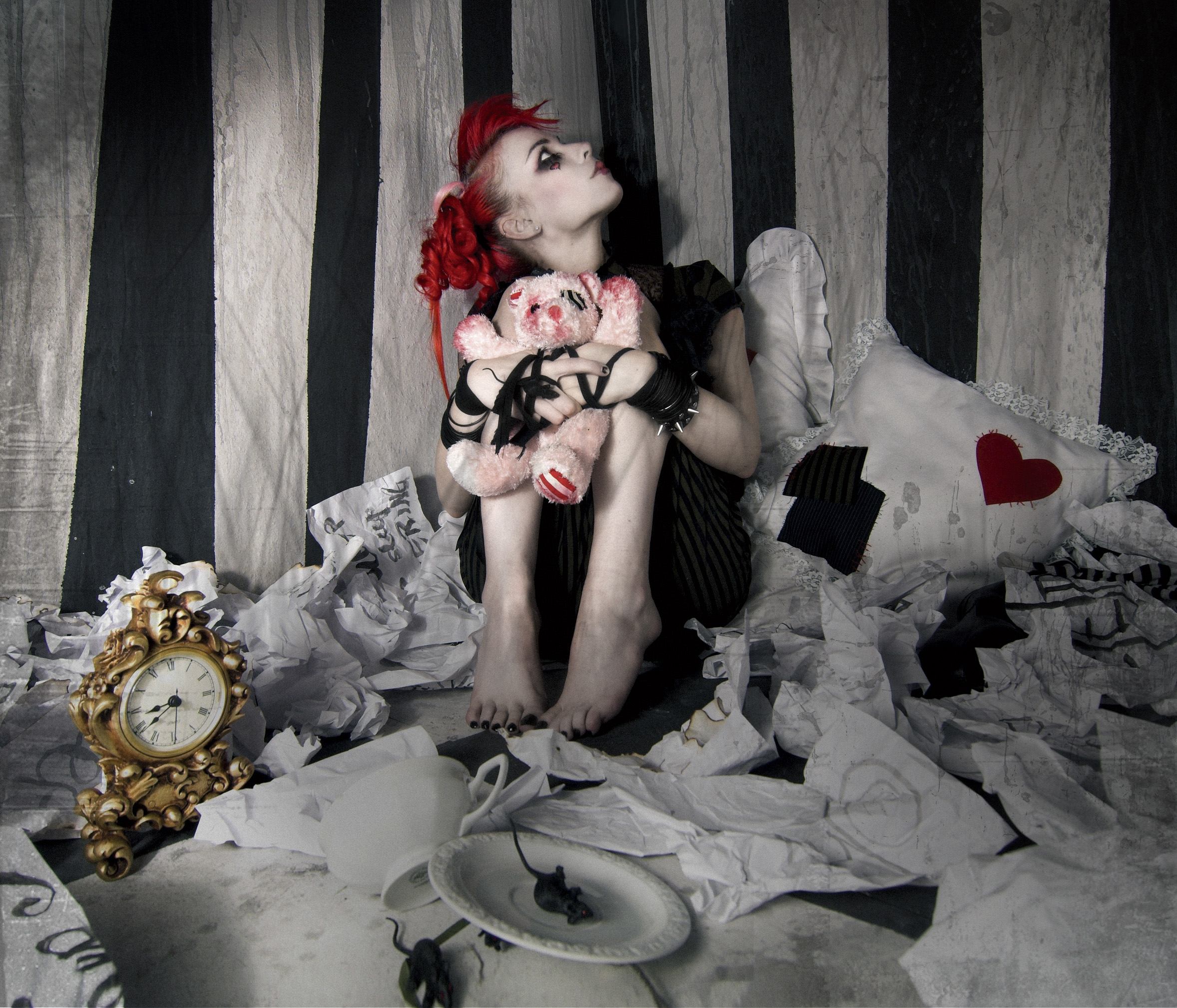 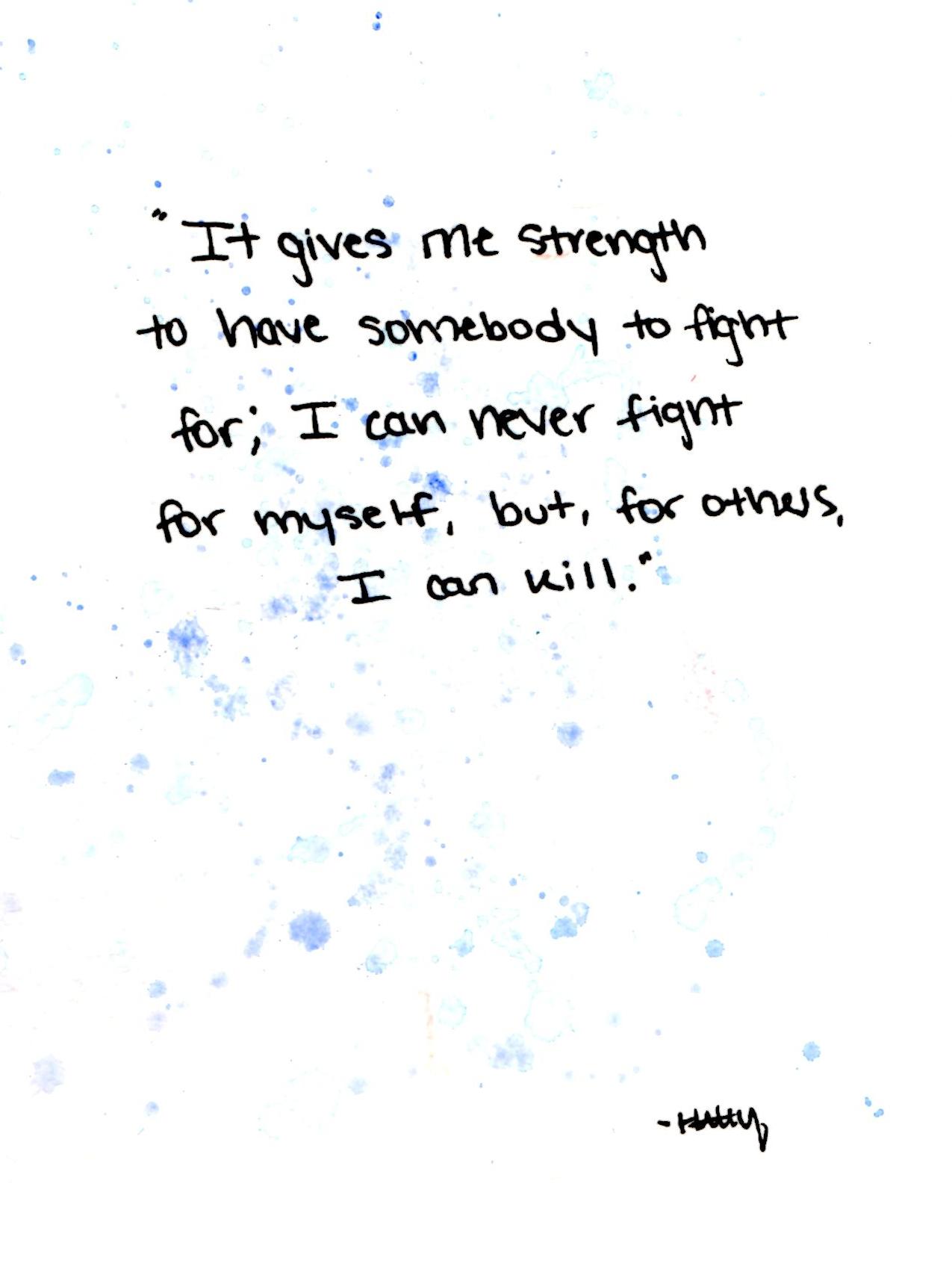