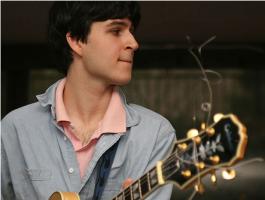 See the gallery for quotes by Ezra Koenig. You can to use those 7 images of quotes as a desktop wallpapers. 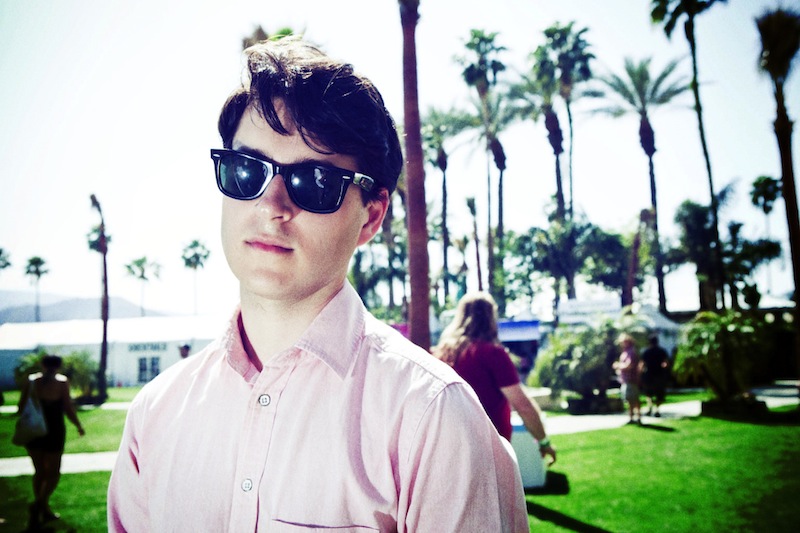 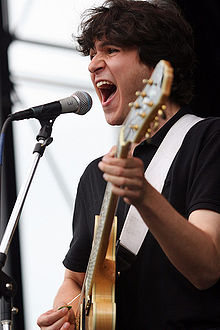 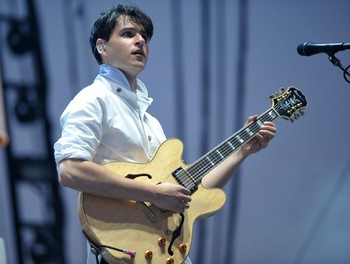 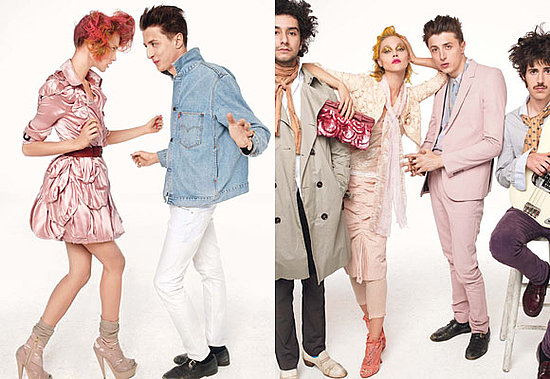 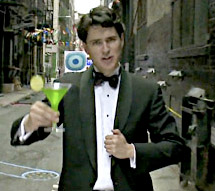 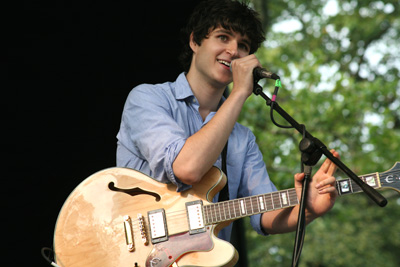 When Obama came to power, there was a lot of talk about a post-racial America.

I do think sometimes there's danger in guest appearance mania. I've seen too many examples that sound cool on paper, like 'Oh, get that guy to sing the hook on that guy's song,' and then that's all it is. It's a cool idea that sounds good on paper.

I grew up listening to Jay-Z, and I think the first time I really became obsessed with learning and thinking about lyrics was when I started listening to rap; I was 11, 12, and started becoming aware of music beyond the familiar.

I remember the first pangs of stress arriving at the end of school. Once I graduated I had to get a full-time job, worry about health insurance, saving money, paying rent - things I'd never thought about before.

I went to Columbia University because I knew I wanted to go to a school that was academically rigorous. I prided myself on getting good grades, but I also hated it.

It's pretty cool that people will pay for something even though they don't have to. It's totally different now to back in the day. Now you're paying for a record because you believe in the band. In the future that will be the only time people will pay for albums, because there's some kind of connection.

It's so easy for anyone to deal with their own guilt of being a middle-class white music fan by pointing to other people who they perceive to be richer than them, whiter than them.

My dad grew up in a working-class Jewish neighbourhood, and I got a scholarship from my dad's union to go to college. I went there to get an education, not as an extension of privilege.

Rapping and singing are not two polar opposites. There's so much middle ground. And I think there's a lot of people who find that middle ground.

Growing up listening to rap music, you almost feel like you should have haters. That's an important part of being a successful musician. It's a good thing, I guess.

All I know for sure is that issues like race, like class, are always best approached with compassion and open-mindedness.

Anyways, trying to express yourself to the press is often like arguing with a hysterical person.

As an artist you have the luxury of maybe presenting an issue in a certain way, as opposed to actually solving it.

I don't like to generalize but I've had nothing but bad experiences with Mexican food in Europe.

I go to great pains to find the best yogurt and granola.

I like how Ralph Lauren creates a mystical world through his clothing.

I still think that if you're excited about something, you have to work at it.

I still to this day get the most inspiration from rap lyrics.

I'm a huge fan of the Bay Area so I always love coming to San Francisco.

I'm pretty sure that the Walkmen are the band that I've paid to see the most in my life.

If kids and teenagers can get into a band, it's probably not because they think it's brainy.

In Europe, I always have fun bike riding in Amsterdam.

Much more quotes by Ezra Koenig below the page.

It's cool to have instruments lying around because they give you different ideas.

Just because I grew up a white guy in America doesn't mean that's the music of my life.

Making every record is a process full of tough times.

Musicals don't get enough credit for being so surreal. It's like an alternate universe.

My dad has a really great record collection that basically went up to the year I was born: 1984.

No part of Manhattan these days really has the same vibe I get from a Ramones song or a Velvet Underground song.

Some people say video games rot your brain, but I think they work different muscles that maybe you don't normally use.

Sometimes you want to dress a certain way... that doesn't always reflect your pedigree.

There aren't that many people walking about who are a total class stereotype.

Well, growing up in the '90s, my first true love was ska music.