See the gallery for quotes by Ivan Reitman. You can to use those 7 images of quotes as a desktop wallpapers. 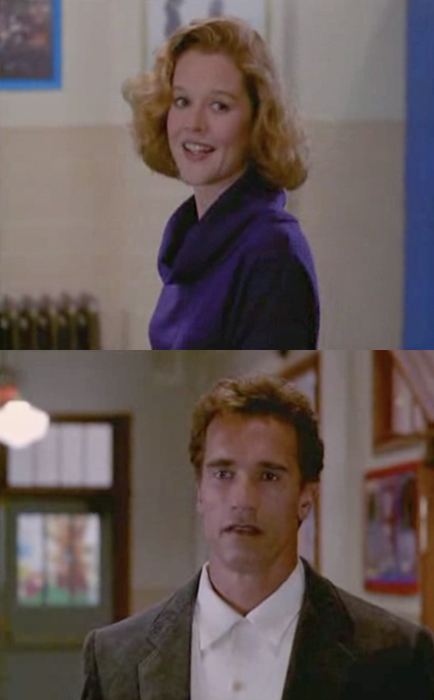 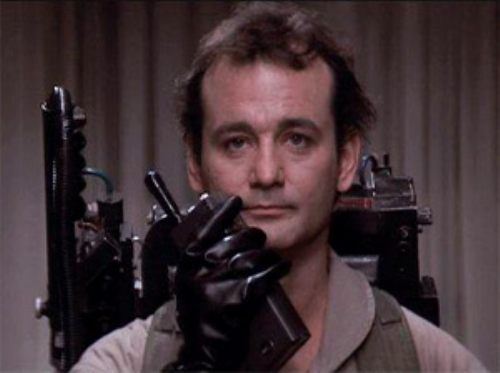 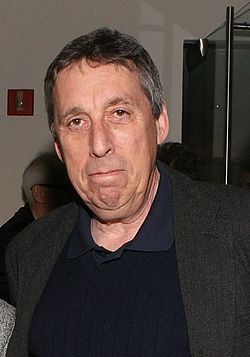 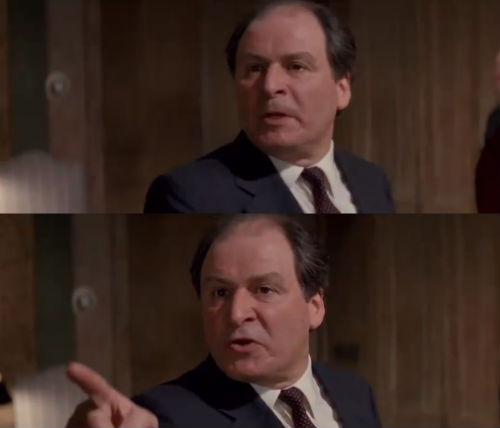 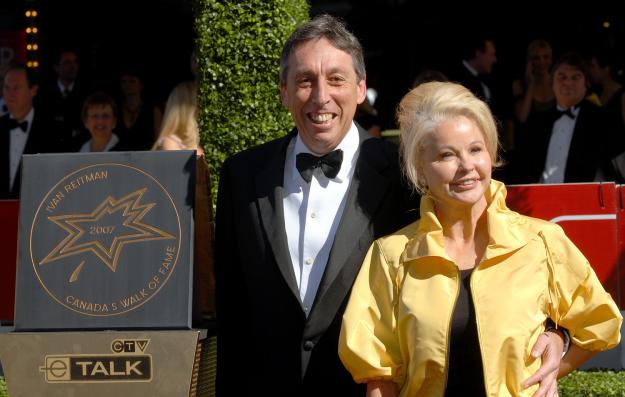 My first student film was Orientation, which was basically the set-up for Animal House. There are a couple of scenes that we later borrowed in some form.

Then my first film was something called Cannibal Girls, which sounds like a horror movie but was actually kind of a goofy comedy with horror elements. Like a horror spoof.

When you have a performer as talented as Bill Murray or as Harold, that can write as well as they can perform, you can do a final draft on the set if you think of it that way.

I don't think my sense of humor has changed at all; I was born with this, for better or for worse.

Also watching a movie on DVD is different than watching it in the theater.

I love horror and sci-fi.

I never like to do parodies. I never do. It's just not my style of comedy.

I think Junior is certainly a science fiction premise as is Twins, as is Dave, beyond Ghostbusters.

I'd always been a science fiction enthusiast.

I've always been a fan of science fiction films, and I've never been able to put my particular spin on it.

In a comedy it helps enhance things that were already there.

It's sort of the most important thing for acting, is to listen to the person you're dealing with.

My sense is, I think it's okay for directors to do movies that speak to other work in their career.

The home viewing experience is slightly different and there's room for these kinds of extra excursions.

We got some devastating reviews on Animal House at the start.

Well, actually, I did start out in comedies. Very, very early.

A good actor is someone who knows how to take the part and make it real and make it honest and be effective in it. If it's in a funny movie and, as long as they are cast in an appropriate way, humor will come from it.

Everybody says how hard comedy is, but, when it comes time to honor things, whether it's on a weekly critical basis or whether it's award time, at that time of the year, comedy is the poor, dumb child of dramatic work.

I always see things that I can improve. But frankly with Stripes, I'm surprised at how effective it is, even today, and how vibrant that movie is and how juicy the performances all are.

I always thought that Bill Murray was one of the great actors that I've worked with. And I've worked with all kinds of people who are known primarily for their dramatic work.

I call it like the domino theory of reality. If you can go one step at a time and it seems to make sense, you can then take your audience into an area that is relatively outlandish.

I don't think there will be another Ghostbusters. I think we're all too old to do it. I think we've done it a couple times and there is not that much to get out of it, to do that would be fresh in it.

I remember when first, Stripes, and then Animal House came out - which I was really proud of, even though it was kind of loose and quite raucous - there were imitative movies that were not quite as good.

Much more quotes by Ivan Reitman below the page.

I'm not sure I agree with the thesis, because I think that even though something grotesque or gross has been part of film since way back, what we accept or what we can get away with on the screen is broader now.

I've always believed in populating my films with characters who we like, who we have some warmth for, who have warmth for each other, who we would like to hang out with, who we emulate in one way or another.

In many ways, I think that, while we've been remarkably violent in our media, there's been a real schizophrenia. In private, on the Internet, and on public-affairs shows or talk radio, we're way more explicit than we've ever been.

It's been about 15 years, and I've never really worked seriously in CGI and I thought that here was an opportunity to do the kinds of things that I was not able to do on Ghostbusters.

Movies either work or they don't work and they're either funny or they're not and we work very hard. To achieve that kind of work is really kind of delicate stitching.