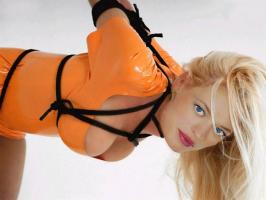 See the gallery for quotes by Jeri Ryan. You can to use those 8 images of quotes as a desktop wallpapers. 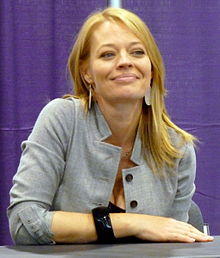 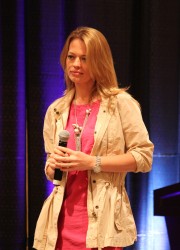 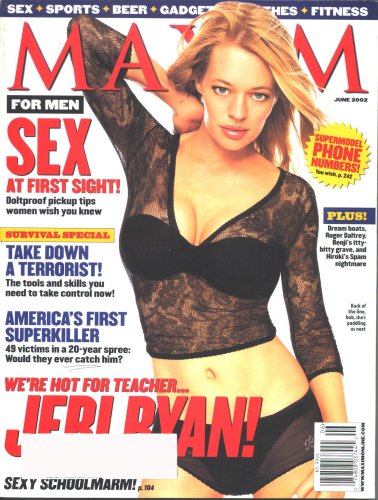 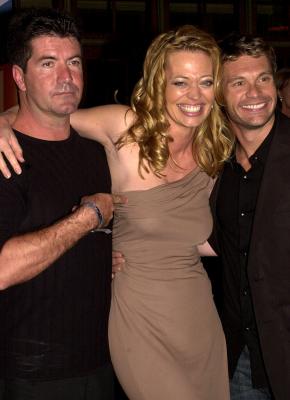 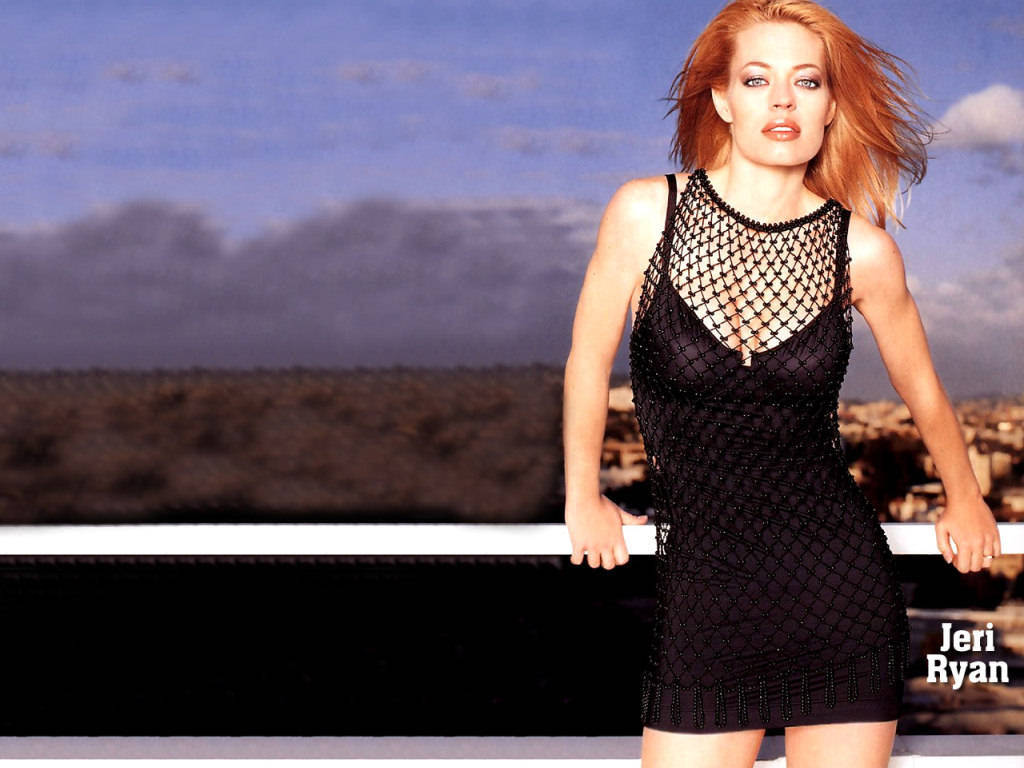 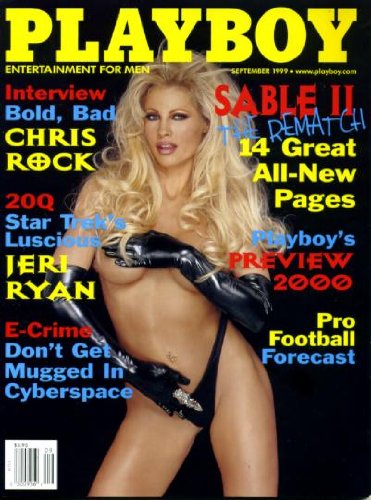 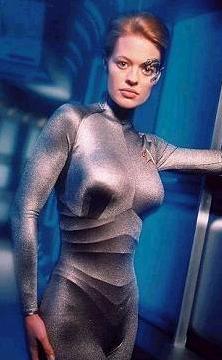 My husband travels a lot with his job, so we have a lot of frequent flyer miles so we can hop on a plane with no notice. That's a nice luxury and he is very supportive.

The costume that I wear on the show is a little snug and doesn't leave a whole lot to the imagination. I don't have a problem with it because of the way this character's been written.

The entire season, the show had never been aired for more than three weeks. You can't get an audience that way. They would never promo the show for the next week.

They said that Seven was a former Borg who had been human and had been assimilated. She was regaining her humanity. I had no interest in this character.

This was truly guerilla filmmaking. We shot out in the middle of nowhere in a place called Delta Flats, where basically every day was some new minor catastrophe.

We haven't done such a great job, so I don't know why God couldn't have started over somewhere else. I don't necessarily believe in aliens coming to the States, and I don't buy into the government cover-up.

I get to pretend I'm flying into space, and hang out with my friends. That's what I do for a living.

I had never seen much of Star Trek, or any other science fiction, before I was cast. But Seven's wonderful.

I have no specific ideas in mind of what I will or won't do; it's all about the roles.

I loved working with Eric Close and J T Walsh.

I think the more stressful our times get, the more we look for fantasy escapes.

I was always a fan of horror films as a kid.

I was raised all over. Kansas, Hawaii, Georgia, Texas and Kentucky, by the time I was 11.

I'm not real impressed with the Star Trek weaponry, I gotta be honest.

I'm not so widely known that I'm going to be pigeonholed.

I've always wanted to do this, so it really is a dream come true.

I've loved the escapism of being another person, slipping into another character for a little while.

Tags: Another, Character, While

It might be arrogant to think that we're the only living creations in all of the solar systems that there are. Space is so vast.

It was really a pleasure to play someone who's literally pushed past her breaking point repeatedly.

Tags: Her, Past, Someone

My husband is someone who's in the real world. It's a big help that I don't have both feet in Hollywood.

That's what makes a character interesting from an actor's perspective - the more screwed up, the better.

The whole sex symbol or babe thing doesn't bother me.

There is a very large chunk of our population who firmly believe in extraterrestrials.

Much more quotes by Jeri Ryan below the page.

I started by looking everything up in a Star Trek dictionary so I knew what I was talking about, but you can't do that because they talk in circles, and half of it doesn't make sense, so you'll just end up driving yourself more insane.

I'm not seeking out genre films, but this just came my way, and Miramax was good enough to add a role for me because we wanted the chance to work together.

It doesn't bother me that Seven has such an overtly sexual presence, because she has no concept of what effect that physical package would have on some male member of the crew. That's what's fun, her innocence.

My background has been very helpful for this experience. But everyone was so accommodating because they knew it's not the most comfortable position to be the new kid.

I used to think business was 50 percent having the right people. Now I think it's 80 percent.

The best way to be productive is to have a great team. So I spend more time than most CEOs on human resources. That's 20 percent of my week.

I don't have an office. I sit in a cubicle with everybody else. That's partly so no one can ask for an office, which in a fast-growing company isn't practical. But it's also so I can keep my finger on the pulse of how people are feeling.

I heavily overinvest in recruiting. I have an understanding with certain search firms that if you find someone great, don't wait until there's a job opening - send him to me.