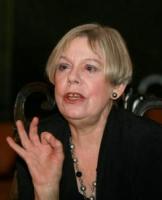 See the gallery for quotes by Karen Armstrong. You can to use those 8 images of quotes as a desktop wallpapers. 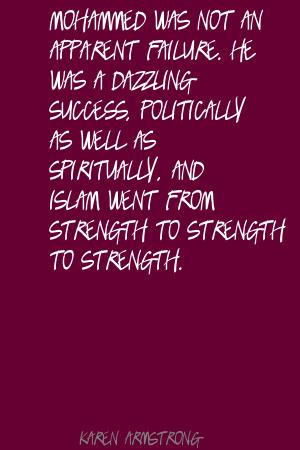 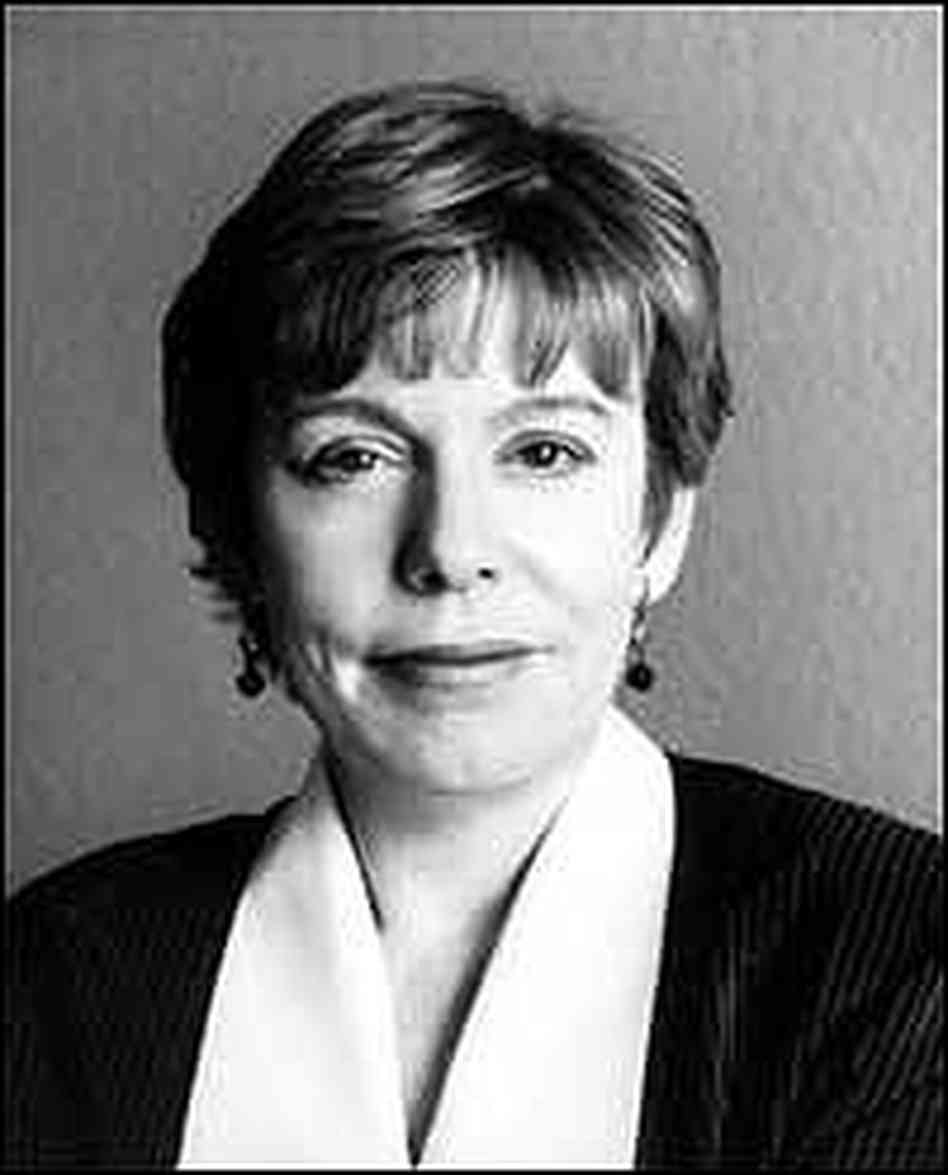 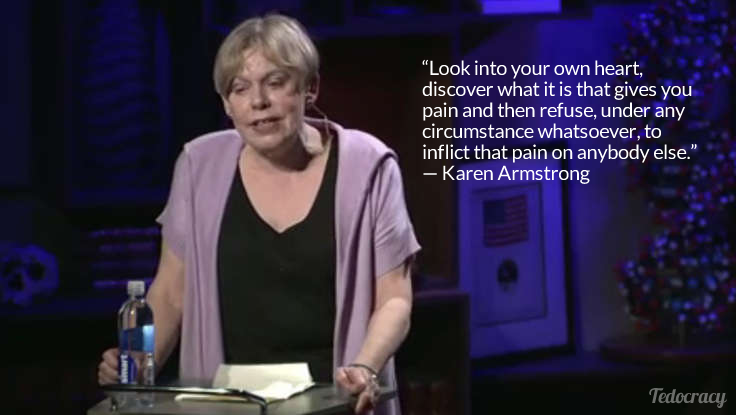 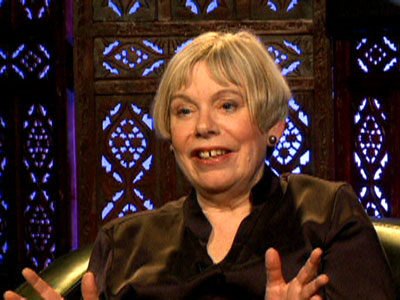 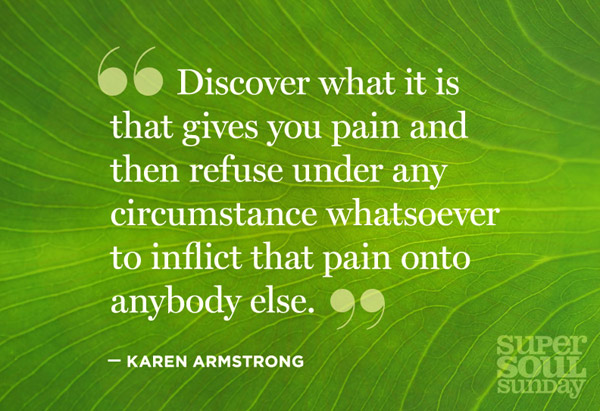 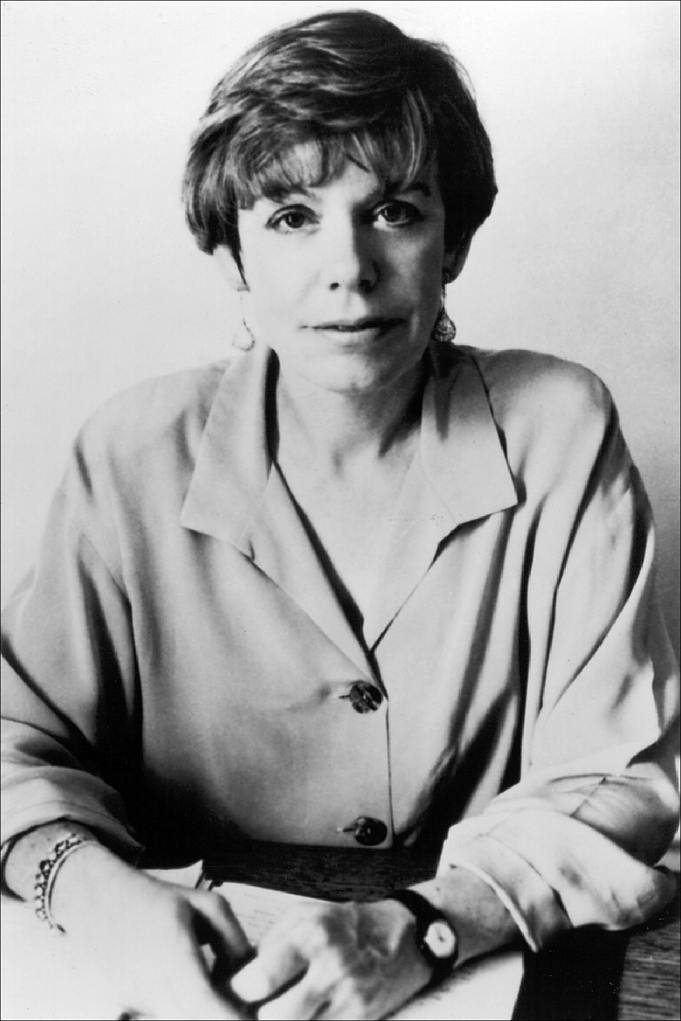 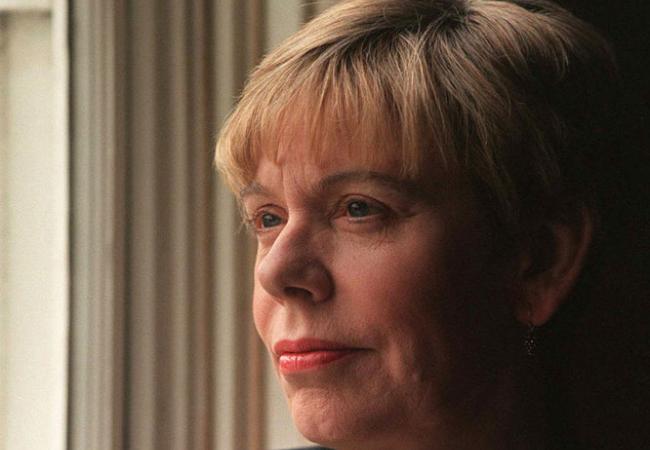 Compassion is the key in Islam and Buddhism and Judaism and Christianity. They are profoundly similar.

Human beings have always been mythmakers.

I believe in holiness and sacredness in other people. It doesn't mean that the clouds part and I see God. That's a juvenile way of thinking about it.

I have nothing maternal in me, and men want to be mothered a lot of the time.

It's a great event to get outside and enjoy nature. I find it very exciting no matter how many times I see bald eagles.

Pain is something that's common to human life. When we ignore it, we aren't engaging in the whole reality, and the pain begins to fester.

Storytelling is fine as long as you can encourage people to act on the stories.

The first person to promulgate the Golden Rule, which was the bedrock of this empathic spirituality, was Confucius 500 years before Christ.

The values of Islam are expressed by Muslims clearly. September 11 changed the world, and put Muslims on the spotlight.

We are addicted to our egotism, our likes and dislikes and prejudices, and depend upon them for our own sense of identity.

But human beings fall easily into despair, and from the very beginning we invented stories that enabled us to place our lives in a larger setting, that revealed an underlying pattern, and gave us a sense that, against all the depressing and chaotic evidence to the contrary, life had meaning and value.

Now I think one of the reasons why religion developed in the way that it did over the centuries was precisely to curb this murderous bent that we have as human beings.

Today we often think that before we start living a religious life we have first to accept the creedal doctrines and that before one can have any comprehension of the loyalty and trust of faith, one must first force one's mind to accept a host of incomprehensible doctrines. But this is to put the cart before the horse.

After I left the convent, for 15 years I was worn out with religion, I wanted nothing whatever to do with it. I felt disgusted with it. If I saw someone reading a religious book on a train, I'd think, how awful.

At the beginning of the twentieth century, every single leading Muslim intellectual was in love with the west, and wanted their countries to look just like Britain and France.

Even before 9/11 I was gripped by a sense of dread: our lack of criticism about what we were doing in the Middle East - the slagging off of a whole religious tradition.

In the holy city of Mecca, violence of any kind was forbidden. From the moment they left home, pilgrims were not permitted to carry weapons, to swat an insect or speak an angry word, a discipline that introduced them to a new way of living.

In the past some of the most influential Jewish, Christian and Muslim theologians, such as Maimonides, Aquinas and Ibn Sina, made it clear that it was very difficult to speak about God, because when we confront the ultimate, we are at the end of what words or thoughts can do.

Let's use our stories to encourage listening to one another and to hear not just the good news, but also the pain that lies at the back of a lot of people's stories and histories.

Religion is a search for transcendence. But transcendence isn't necessarily sited in an external god, which can be a very unspiritual, unreligious concept.

The hajj is one of the five essential practices of Islam; when they make the pilgrimage to Mecca, Muslims ritually act out the central principles of their faith.

There is a danger in monotheism, and it's called idolatry. And we know the prophets of Israel were very, very concerned about idolatry, the worship of a human expression of the divine.

Today mythical thinking has fallen into disrepute; we often dismiss it as irrational and self-indulgent. But the imagination is also the faculty that has enabled scientists to bring new knowledge to light and to invent technology that has made us immeasurably more effective.

Well, logos is science or reason, something that helps us to function practically and effectively in the world, and it must therefore be closely in tune and reflect accurately the realities of the world around us.

Well, the idea of God as a supreme being means that he is simply like us, writ large, and just bigger and better, the end product of the series; whereas this divine personality that we meet in the Bible was, for centuries, regarded simply as a symbol of a greater transcendence that lay beyond it.

Much more quotes by Karen Armstrong below the page.

When violence becomes imbedded in a region, then this affects everything. It affects your dreams, your fantasies and relationships, and your religion becomes violent, too.

Yes, all fundamentalists feel that in a secular society, God has been relegated to the margin, to the periphery and they are all in different ways seeking to drag him out of that peripheral position, back to center stage.

Zionism was originally a rebellion against religious Judaism and the PLO Charter was essentially secularist. But because the conflict was allowed to fester without a resolution, religion got sucked into the escalating cycle of violence and became part of the problem.

Religious people often prefer to be right rather than compassionate. Often, they don't want to give up their egotism. They want their religion to endorse their ego, their identity.

We have domesticated God's transcendence. We often learn about God at about the same time as we are learning about Santa Claus; but our ideas about Santa Claus change, mature and become more nuanced, whereas our ideas of God can remain at a rather infantile level.

Ironically, the first thing that appealed to me about Islam was its pluralism. The fact that the Koran praises all the great prophets of the past.

Compassion is a practically acquired knowledge, like dancing. You must do it and practice diligently day by day.

I have a very sharp tongue, I'm very impatient, and it's a lifelong struggle.

Islam is a religion of success. Unlike Christianity, which has as its main image, in the west at least, a man dying in a devastating, disgraceful, helpless death.

All religions are designed to teach us how to live, joyfully, serenely, and kindly, in the midst of suffering.

Jesus did not spend a great deal of time discoursing about the trinity or original sin or the incarnation, which have preoccupied later Christians. He went around doing good and being compassionate.

Mythology and science both extend the scope of human beings. Like science and technology, mythology, as we shall see, is not about opting out of this world, but about enabling us to live more intensely within it.

Religions have always stressed that compassion is not only central to religious life, it is the key to enlightenment and it the true test of spirituality. But there have always have been those who'd rather put easier goals, like doctrine conformity, in place.

For centuries, the Muslims were able to co-exist perfectly well with Jews and Christians in the Middle East.

Compassion is not a popular virtue. Very often when I talk to religious people, and mention how important it is that compassion is the key, that it's the sine-qua-non of religion, people look kind of balked, and stubborn sometimes, as much to say, what's the point of having religion if you can't disapprove of other people?

Ever since the Crusades, when Christians from western Europe were fighting holy wars against Muslims in the near east, western people have often perceived Islam as a violent and intolerant faith - even though when this prejudice took root Islam had a better record of tolerance than Christianity.

I like silence; I'm a gregarious loner and without the solitude, I lose my gregariousness.

Every fundamentalist movement I've studied in Judaism, Christianity and Islam is convinced at some gut, visceral level that secular liberal society wants to wipe out religion.

I am not interested in the afterlife. Religion is supposed to be about losing your ego, not preserving it eternally in optimum conditions.

If we want to create a viable, peaceful world, we've got to integrate compassion into the gritty realities of 21st century life.

There are some forms of religion that are bad, just as there's bad cooking or bad art or bad sex, you have bad religion too.

A theology should be like poetry, which takes us to the end of what words and thoughts can do.

Alas, all traditions lose their primal purity and we all fail our founders.

Buddhists talk about nirvana in very much the same terms as monotheists describe God.

Compassion doesn't, of course, mean feeling sorry for people, or pity, which is how the word has become emasculated in a way.