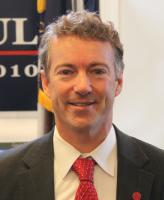 See the gallery for quotes by Rand Paul. You can to use those 8 images of quotes as a desktop wallpapers. 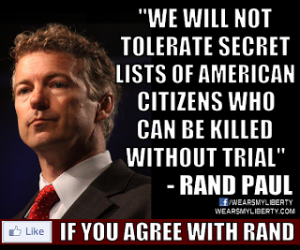 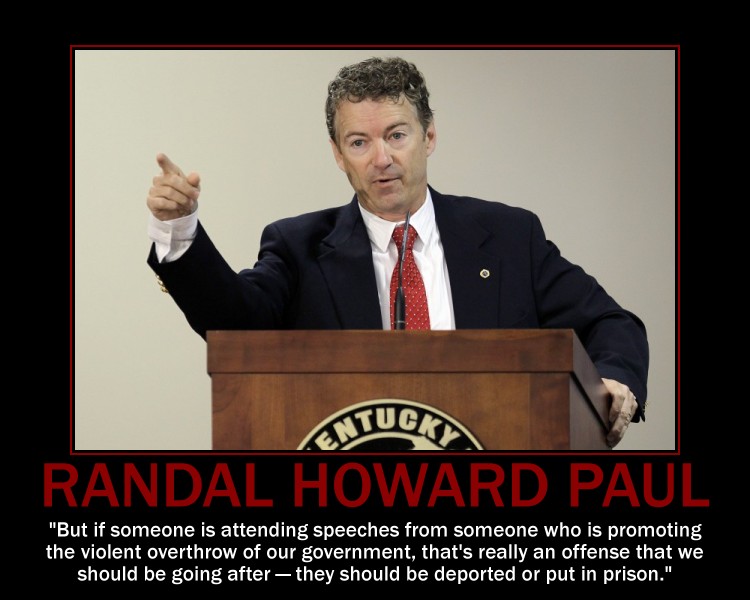 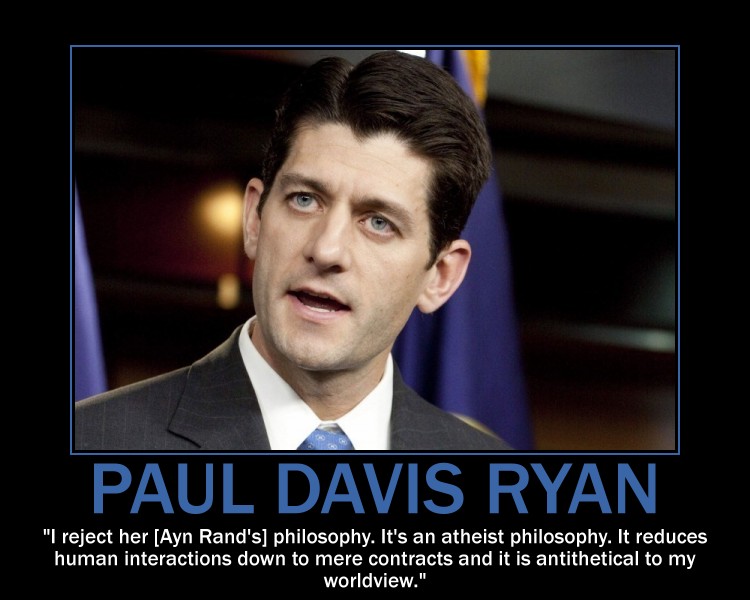 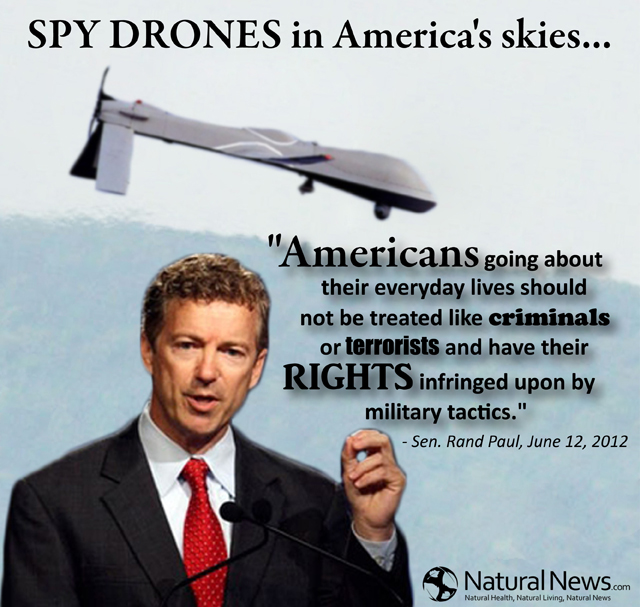 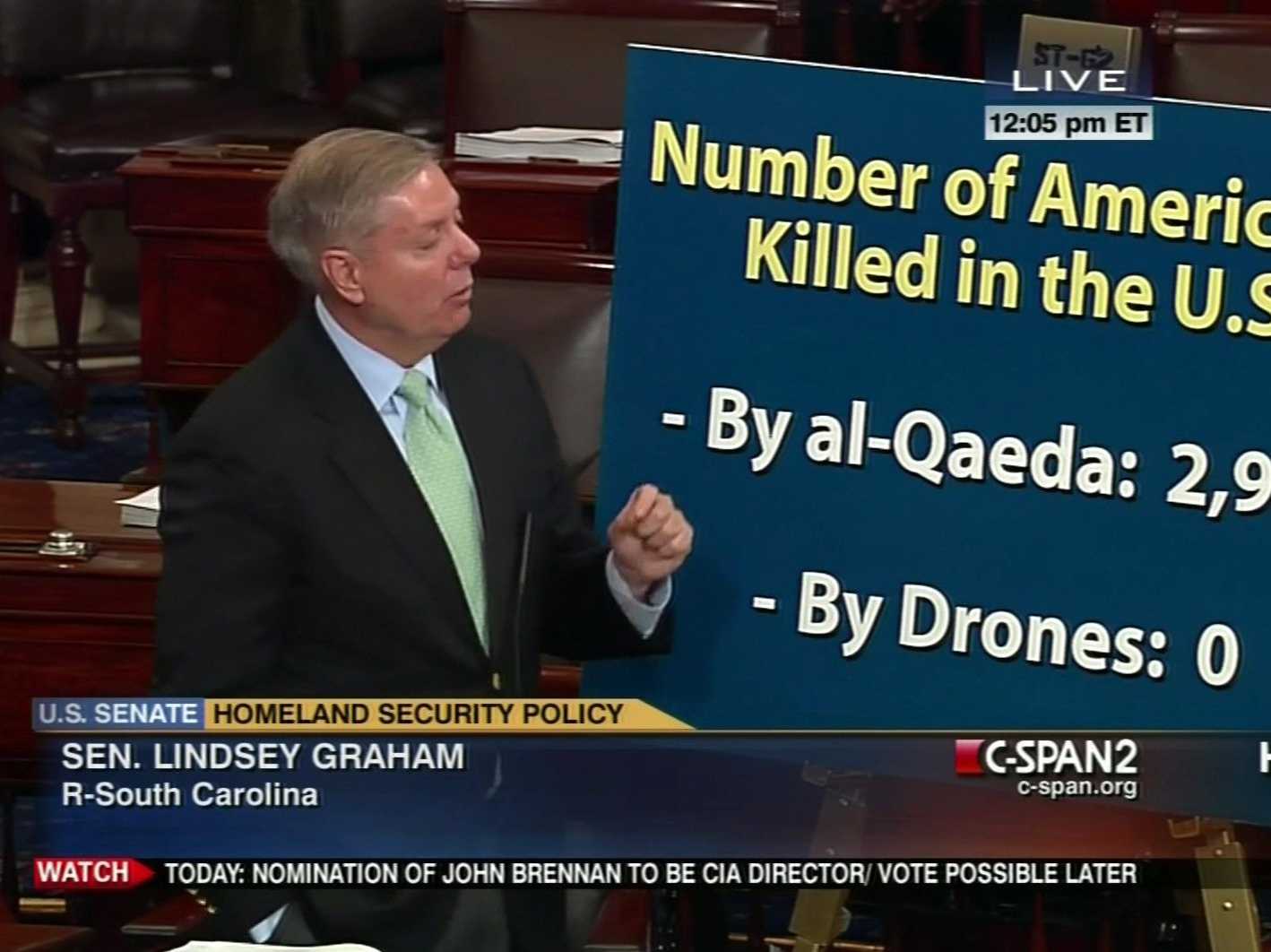 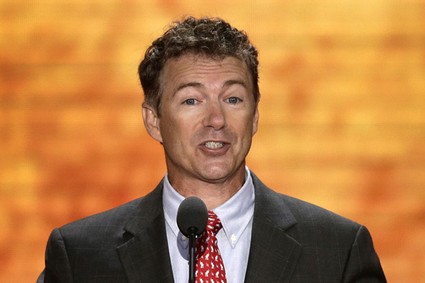 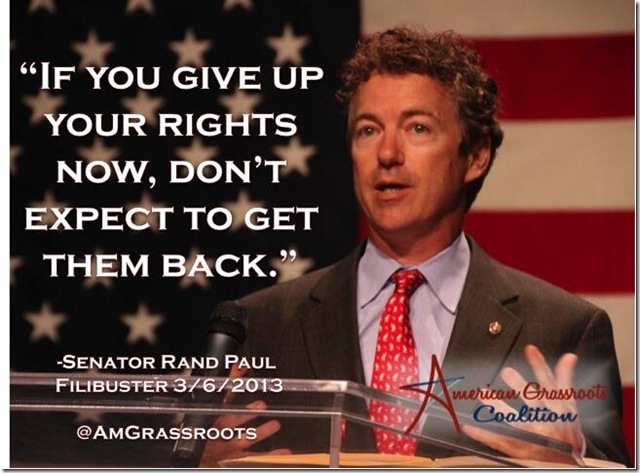 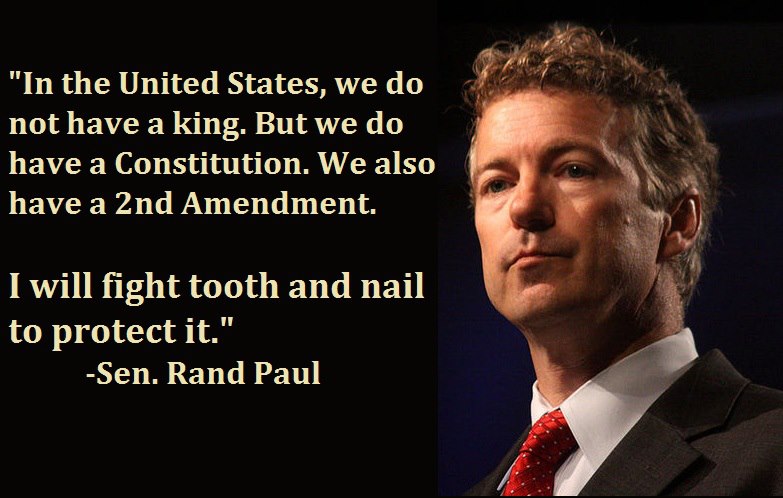 I need to be very careful about going on certain networks that seem to have a bias.

I would have voted 'no' on the Iraq war and 'yes' to Afghanistan.

My grandfather would live to see his children become doctors and ministers, accounts and professors.

My great-grandfather, like many, came to this country in search of the American dream.

What I say is, national defense is the most important thing we do in Washington, but there's still waste in the military budget.

As long as I sit at Henry Clay's desk, I will remember his lifelong desire to forge agreement, but I will also keep close to my heart the principled stand of his cousin, Cassius Clay, who refused to forsake the life of any human, simply to find agreement.

The Stamp Act was a direct tax imposed on the colonies by King George III. This act inevitably led to the American Revolution. Just as the Stamp Act did in 1765, Obamacare should act as a wake-up call. Chief Justice Roberts provides us with a similar call to action.

And when the time is right, I hope that African Americans will again look to the party of emancipation, civil liberty, and individual freedom.

Big and oppressive government has long been the enemy of freedom, something black Americans know all too well.

Democrats in Louisville were led by Courier-Journal editor Henry Watterson and were implacably opposed to blacks voting.

Every child in every neighborhood, of every color, class and background, deserves a school that will help them succeed.

Everybody is looking for an election where they can do something and participate.

Giving someone a one-time stimulus check, or a one-time tax cut that expires doesn't allow the predictability that business needs.

I call myself a constitutional conservative.

I tell people I won't vote to go to war unless I'm ready to go or send my kids.

I think a lot of things could be handled locally.

I think my dad has helped me tremendously.

I think really that you shouldn't run as a conservative if you're not.

I think that most manufacturing and mining should be under the purview of state authorities.

I would argue that the objective evidence shows that big government is not a friend to African Americans.

I'm not someone who's sort of still trying to figure out what I believe in.

I'm the third of five children.

I've had an interest in politics since I was a little kid.

If you hear me out, I believe you'll discover that what motivates me more than any other issue is the defense of everyone's rights.

Much more quotes by Rand Paul below the page.

In America, as opposed to the old country, success was based on merit.

Of strong importance to me is the defense of minority rights, not just racial minorities, but ideological and religious minorities.

People don't like to vote against something that's so incredibly popular.

Some people say I chastise the Republican Party too much.

The main thing I say on war is that we need to obey the law and formally declare war.

The power to tax and spend is restricted by the enumerated powers.

The problem is that in our country, they make it almost impossible for politicians to win anything. In England it's easier to win a libel suit.

The Republican Party's history is rich and chock full of emancipation and black history.

The Republican platform specifically says we don't believe in bailing out private business, and yet we did.

We as Republicans have taken the easy way out a lot of times.

We don't need bigger government. We need to shrink the size of government.

We should not have drug laws or a court system that disproportionately punishes the black community.

We should not have the U.S. government buying stock in American industries - the financial industry or any other industry.

What gets lost is that the Republican Party has always been the party of civil rights and voting rights.

You don't go into politics unless you want to win.

You don't win as a party unless you become a bigger party.

You know, you look at term limits, you poll term limits, 70, 80 percent of Republicans or Democrats are for it.

You need to have people within your own party that have the wherewithal to stand up to you.

I don't care if you're a Republican or a Democrat, there is something profoundly un-American about using the brute force of government to bully someone.

I think if you have a two-story office and you hire someone who's handicapped, it might be reasonable to let him have an office on the first floor rather than the government saying you have to have a $100,000 elevator.

My first choice had always been my father. He's still my first pick. Now that the nominating process is over, tonight, I'm happy to announce that I'm going to be supporting Governor Romney.

Washington is horribly broken. We are encountering a day of reckoning and this movement, this Tea Party movement, is a message to Washington that we're unhappy and that we want things done differently.

Because Republicans believe that the federal government is limited in its function-some have concluded that Republicans are somehow inherently insensitive to minority rights. Nothing could be further from the truth.

I think what happened during the Great Depression was that African Americans understood that Republicans championed citizenship and voting rights but they became impatient for economic emancipation.

If you force legislators to balance, at the end of the day, if it has to be balanced, then they step up and they become legislators and can find out where to cut.

The Democrats promised equalizing outcomes through unlimited federal assistance while Republicans offered something that seemed less tangible - the promise of equalizing opportunity through free markets.

The great and abiding lesson of American history, particularly the cold war, is that the engine of capitalism, the individual, is mightier than any collective.

The history of African-American repression in this country rose from government-sanctioned racism. Jim Crow laws were a product of bigoted state and local governments.

Using taxes to punish the rich, in reality, punishes everyone because we are all interconnected. High taxes and excessive regulation and massive debt are not working.

We must always embrace individual liberty and enforce the constitutional rights of all Americans-rich and poor, immigrant and native, black and white.

You can't have it both ways. You can't tell me that you're taxed enough already, and that you want constitutional government and then in the next breath say, 'Bring me home some bacon.' The pig has been picked clean.

I'm not in favor of any discrimination of any form.

I have a message from the Tea Party, a message that is loud and clear and does not mince words. We've come to take our government back.

I would never belong to any club that excluded anybody for race.

I believe we should work to end all racism in American society and staunchly defend the inherent rights of every person.

A free society will abide unofficial, private discrimination, even when that means allowing hate-filled groups to exclude people based on the color of their skin.

For most of our history, no one dared to tell Americans, 'you don't build that.'

I don't want to live in a nanny state where people are telling me where I can go and what I can do.

The Republican Party is an empty vessel unless we imbue it with values.

All issues of crime are better addressed at the state level.

American inventiveness and the desire to build developed because we were guaranteed the right to own our success.

I don't plan on being bashful.

If our freedom is taken, the American dream will wither and die.

Just because a couple people on the Supreme Court declare something to be 'constitutional' does not make it so.

Both sides of the aisle - Republican and Democrat - have been unwilling and afraid to address the deficit, and someone's got to.

Tags: Afraid, Both, Someone