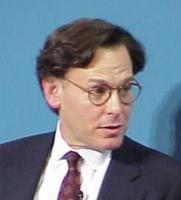 See the gallery for quotes by Sidney Blumenthal. You can to use those 8 images of quotes as a desktop wallpapers. 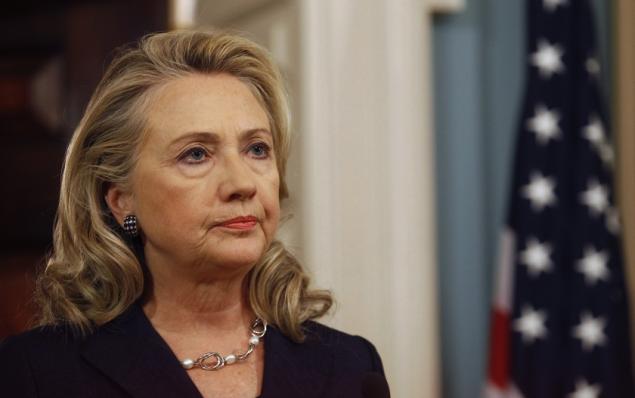 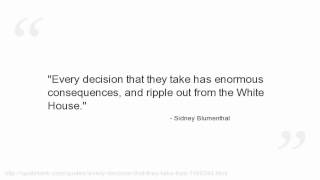 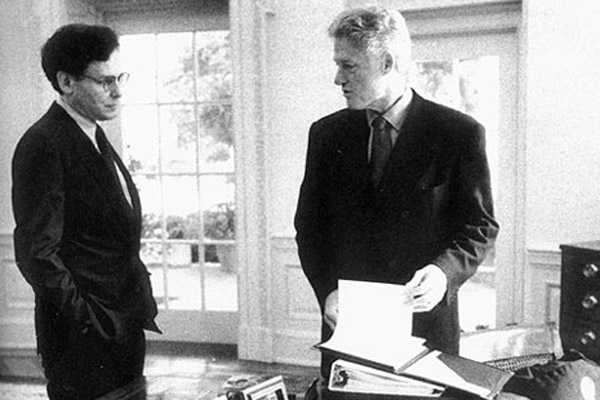 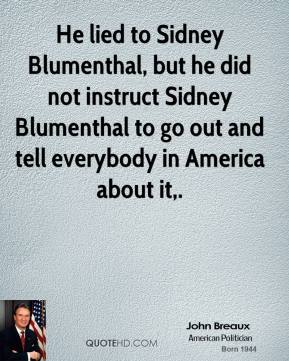 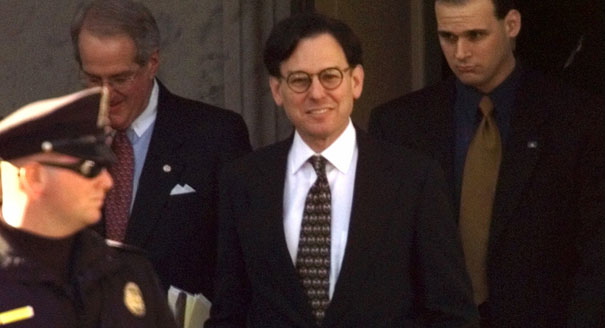 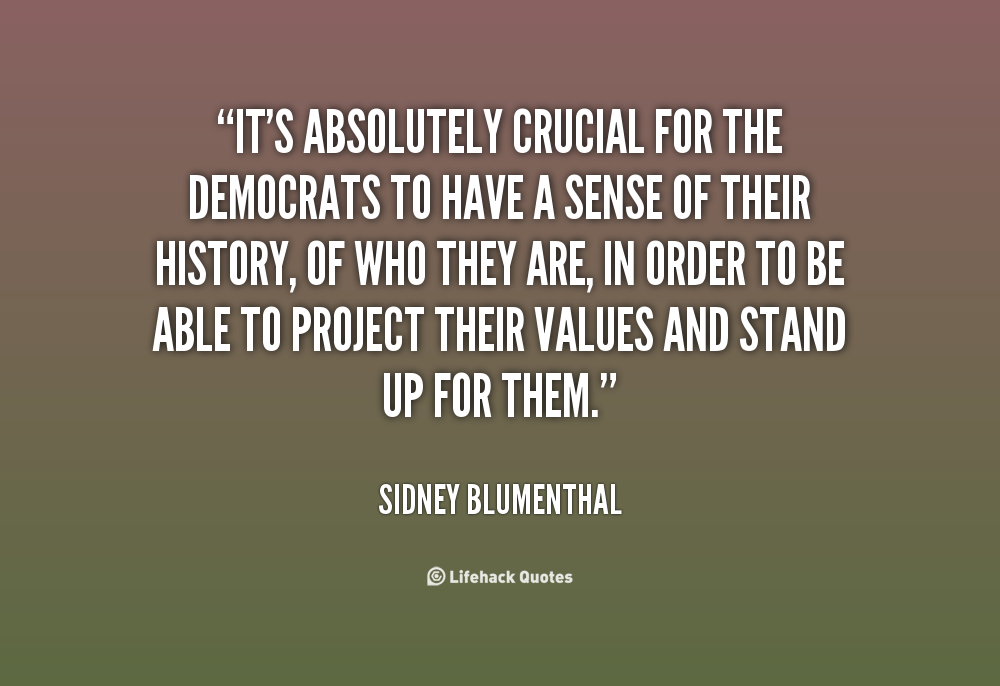 And Louis Freeh was a completely dysfunctional FBI Director, who was actually waging his own private war against the Clinton Administration.

At the same time, Clinton was doing a lot things right, like the economy.

Bill Clinton was in the line of great progressive presidents who faced the realities in his own time and applied innovative solutions to problems.

But presidents matter. That's one of the biggest lessons I learned being in the White House.

Clinton was a president who used his office, in creative ways, to try to reinvigorate the federal government to benefit the majority.

Even on education, his one accomplishment, the Leave No Child Behind Act, and he has left it unfunded.

Every decision that they take has enormous consequences, and ripple out from the White House.

If there were any clear investigation of 9/11, they wouldn't let Louie Freeh off the hook.

On health care, virtually every political error that could be made was made.

The biggest mistakes, early on, involved foreign policy and involved the strategy for health care.

The book shows Clinton in the presidency as a profile in growth.

The conservative argument is that the economy is like the weather, that it just operates automatically.

Dick Clarke, who was head of counter-terrorism in the National Security Council, pushed constantly for the Principals Committee, which is the key national security group of top officials to take up the issue of terrorism.

It was an absurd theory that by cutting taxes you would increase government revenues, because the growth of the economy would create an overflow of taxes that would fall into the government coffers.

It was the biggest suppression of voting rights in our country's history since Jim Crow. And the thread of race runs from the beginning to the end of my book.

It wasn't simply that Clinton created the greatest prosperity in the country's history. Or that we created 22 million new jobs, more than ever before. Under Clinton, poverty was reduced 25%.

It's absolutely crucial for the Democrats to have a sense of their history, of who they are, in order to be able to project their values and stand up for them.

On the contrary, it might even be a projection of what the truth is of the Bush Administration's complacency and ineptitude on the terrorism in its first 9 months in office.

The Democrats need to remind people of where were, in terms of our progress, as markers against where we are, and where we've fallen, and how we've declined under Bush.

We barely missed killing Bin Laden. There were numerous findings issued by the President to kill him. We rolled up terrorist cells. We stopped the millennium bombings.