See the gallery for tag and special word "Slavery". You can to use those 8 images of quotes as a desktop wallpapers. 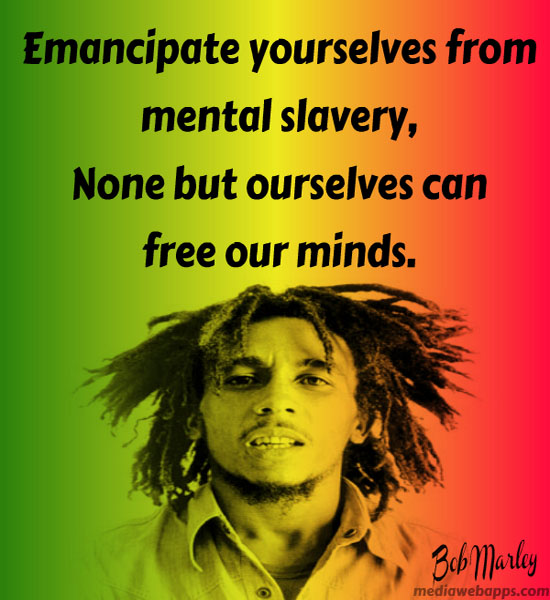 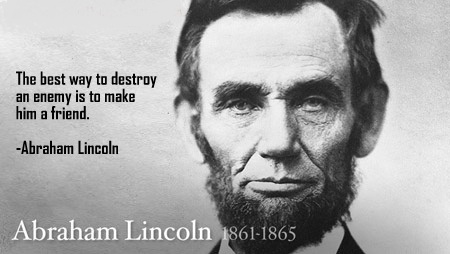 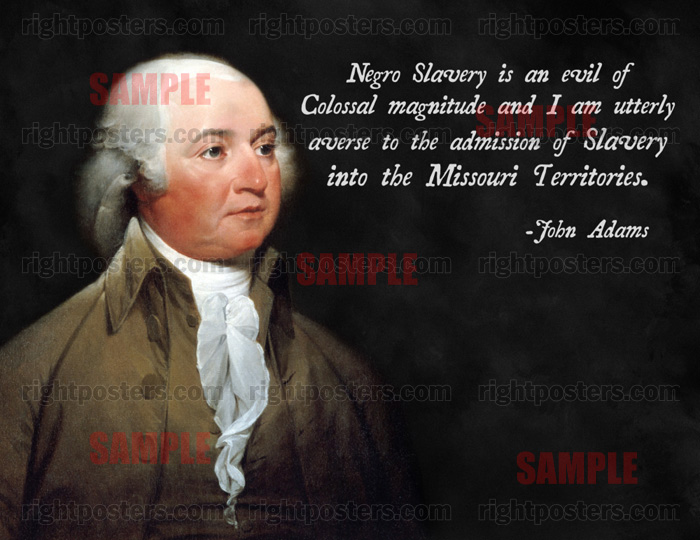 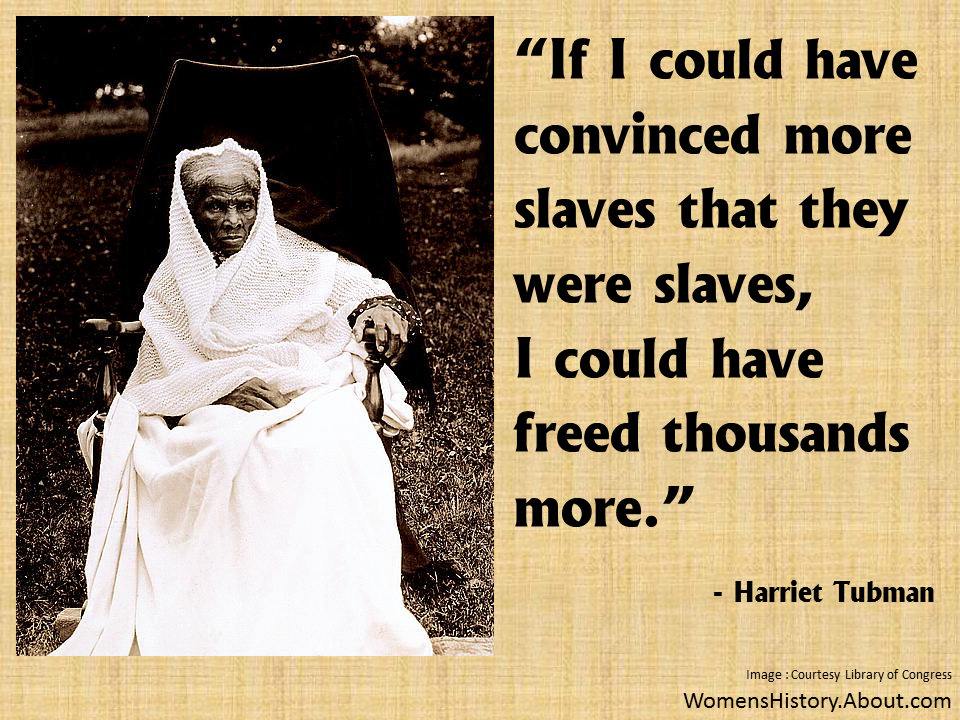 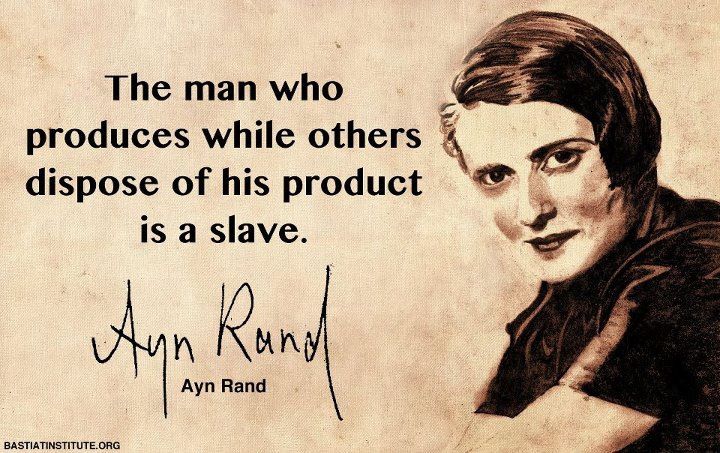 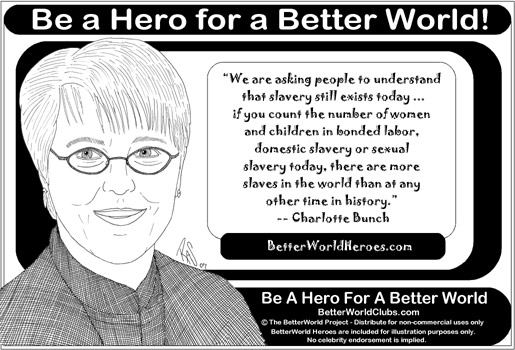 If there is a State, then there is domination, and in turn, there is slavery.

The topic of slavery is like an electric fence. Touch it and people will react.

Slavery is a weed that grows on every soil.

To live is to think.

This is slavery, not to speak one's thought.

There are two things that have always haunted me: the brutality of the European traders and the stories I've heard about Africans selling other Africans into slavery.

Stardom can be a gilded slavery.

No slavery can be abolished without a double emancipation, and the master will benefit by freedom more than the freed-man.

There is no slavery but ignorance.

Religion can never reform mankind because religion is slavery.

If the states had to vote on slavery, we would have lost the vote.

Death is better than slavery.

No pen can give an adequate description of the all-pervading corruption produced by slavery.

This war is not about slavery.

No trace of slavery ought to mix with the studies of the freeborn man. No study, pursued under compulsion, remains rooted in the memory.

Look back, to slavery, to suffrage, to integration and one thing is clear. Fashions in bigotry come and go. The right thing lasts.

The distinguishing sign of slavery is to have a price, and to be bought for it.

Much more quotes of "Slavery" below the page.

A great fortune is a great slavery.

Some people try to get you out of slavery for you to be their slave.

I am amazed at the facility with which some men follow in the wake of slavery.

Being born is like being kidnapped. And then sold into slavery.

I do not weep: I loathe tears, for they are a sign of slavery.

As legal slavery passed, we entered into a permanent period of unemployment and underemployment from which we have yet to emerge.

Among the expected glories of the Constitution, next to the abolition of Slavery was that of Rum.

Tags: Among, Next  ✍ Author: George Clymer

Climate change is analogous to Lincoln and slavery or Churchill and Nazism: it's not the kind of thing where you can compromise.

Guys in slavery sang praises to the Lord to deliver them from bondage.

Wealth is a tool of freedom, but the pursuit of wealth is the way to slavery.

People-trafficking is modern day slavery. There are more slaves today than there were at the height of the slave trade.

Farming with live animals is a 7 day a week, legal form of slavery.

There's no question that Stalin broke the agreements made at Yalta completely about elections that were supposed to be held immediately in Poland, and Eastern Europe was plunged into slavery as a consequence.

To depend upon the Will of a Man is Slavery.

The mere toleration of the slave trade could not make slavery itself - the right of property in man - lawful any where; not even on board the slave ship. Toleration of a wrong is not law.

For in reason, all government without the consent of the governed is the very definition of slavery.

They all agree, they are all unanimous in Congress, in the States, on the rostrum, in the sanctuary - everywhere they declare that slavery shall not go into the Territories.