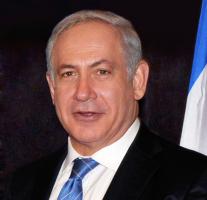 See the gallery for quotes by Benjamin Netanyahu. You can to use those 8 images of quotes as a desktop wallpapers. 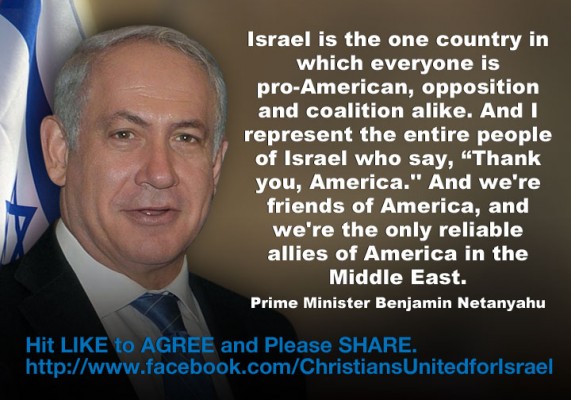 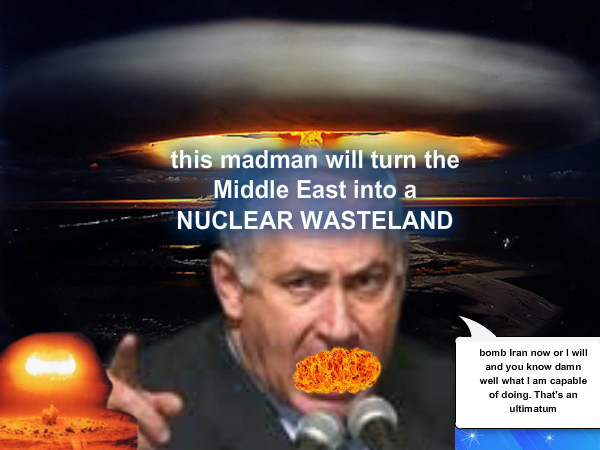 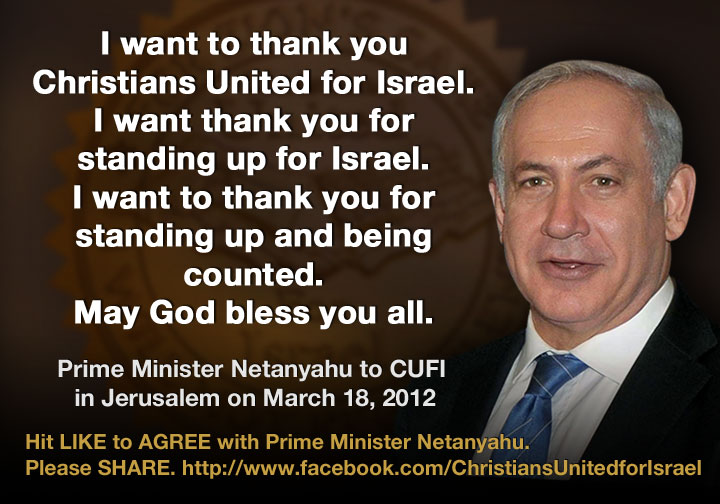 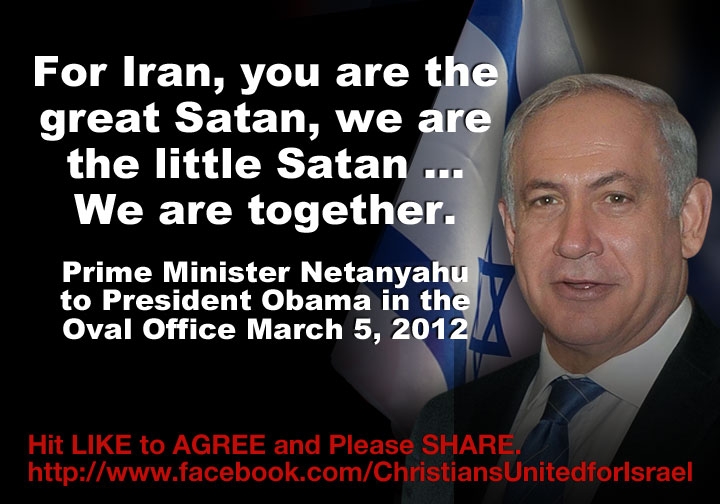 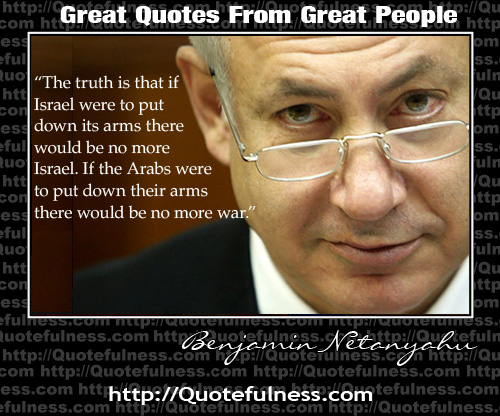 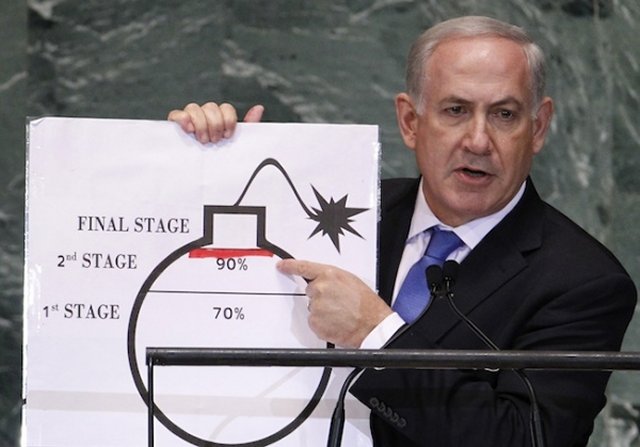 I'm not consumed with political machinations.

I'm the prime minister who removed 400 checkpoints, barriers, road-blocks and so on to facilitate the growth of the Palestinian economy.

I've been right more than I've been wrong.

My level of intervention in the press, trying to control stories, is zero. Subzero.

The application of military force, or the prospect of such application, inhibits terrorist violence.

The rules of engagement have become so rigid that governments often straightjacket themselves in the face of unambiguous aggression.

We don't point a pistol at our own forehead. That is not the way to conduct negotiations.

You can only end a negotiation for peace if you begin it.

You know, I'm just not going to get into American politics.

But so far, you know who's been violating the nuclear nonproliferation pact day and night? Those who signed it. Iran, Iraq, Libya and Iran violates it while calling for Israel's destruction and racing to develop atomic weapons to that end.

I can tell you one thing, Iran is closer to developing nuclear weapons today than it was a week ago, or a month ago or a year ago. It's just moving on with its efforts.

Certainly the international community is putting a lot of pressure on Iran and making clear that its nuclear program must stop. If it stops with the sanctions, the combinations of sanctions, diplomacy, other pressures, I, as the prime minister of Israel, will be the happiest person in the world.

I say that to my colleagues, by the way, in the internal Cabinet meetings, I say, 'Look, I want to be very clear about what I want.' I just - I don't want a peace process, I want a peace result.

Most of the approaches to peace between Israel and the Palestinians, have been directed at trying to resolve the most complex problems, like refugees and Jerusalem, which is akin to building the pyramid from the top down.

My first name, Benjamin, dates back a thousand years earlier to Benjamin - Binyamin - the son of Jacob, who was also known as Israel. Jacob and his 12 sons roamed these same hills of Judea and Sumeria 4,000 years ago, and there's been a continuous Jewish presence in the land ever since.

Much more quotes by Benjamin Netanyahu below the page.

So I think we should stay focused on the real problem in the Middle East. It's not Israel. It's these dictatorships that are developing nuclear weapons with the specific goal of wiping Israel away.

The Israeli government has proved over the past year its commitment to peace, both in words and deeds. By contrast, the Palestinians are posing preconditions for renewing the diplomatic process in a way they have not done over the course of 16 years.

The relationship between Israel and the United States is a bond of - it's just a very powerful bond. It was, it is, and will be and will continue to be.

Well, this is an unfortunate part of the UN institution. It's the - the theater of the absurd. It doesn't only cast Israel as the villain; it often casts real villains in leading roles: Gadhafi's Libya chaired the UN Commission on Human Rights; Saddam's Iraq headed the UN Committee on Disarmament.

Why are we talking about talking? Why negotiating about negotiating? It's very simple. If you want to get to peace, put all your preconditions on the side, sit down opposite a table, not in a studio, by the way.

In my office in Jerusalem, there's an ancient seal. It's a signet ring of a Jewish official from the time of the Bible. The seal was found right next to the Western Wall, and it dates back 2,700 years, to the time of King Hezekiah. Now, there's a name of the Jewish official inscribed on the ring in Hebrew. His name was Netanyahu.

Our policy is very simple. The Jewish state was set up to defend Jewish lives, and we always reserve the right to defend ourselves.

I always lose the election in the polls, and I always win it on election day.

I am certain that I speak on behalf of my entire nation when I say: September 11th we are all Americans - in grief, as in defiance.

I think that a strong Israel is the only Israel that will bring the Arabs to the peace table.

I don't think Israel can accept an Iranian terror base next to its major cities any more than the United States could accept an al Qaeda base next to New York City.

Hezbollah-controlled Lebanon now presides over the UN Security Council. This means, in effect, that a terror organization presides over the body entrusted with guaranteeing the world's security. You couldn't make this thing up.

Some will criticize me no matter what I do.

I think that peace will require two states, a Palestinian state that recognizes the Jewish state.

Those in the international community that refuse to put red lines before Iran don't have a moral right to place a red light before Israel.

The purpose of the Jewish state is to secure the Jewish future. That is why Israel must always have the ability to defend itself, against any threat.

Tags: Against, Future, Why

The right combination is between a free economy and social policy that addresses the needs of society and creates equal opportunity.

As far as a nuclear weapons-free zone, you know, when the lion lies down with the lamb, and you don't need a new lamb every day to satisfy the lion, then we might have this kind of transformation in the Middle East.

The greatest threat facing humanity is a radical Islamist regime meeting up with nuclear weapons.

I'm a proud member of the rabble.

President Abbas, you've dedicated your life to advancing the Palestinian cause. Must this conflict continue for generations, or will we enable our children and our grandchildren to speak in years ahead of how we found a way to end it? That's what we should aim for, and that's what I believe we can achieve.

I will say that I think Israel enjoys strong bipartisan support in the United States. It's really above and beyond American politics.