See the gallery for tag and special word "Nuclear". You can to use those 8 images of quotes as a desktop wallpapers. 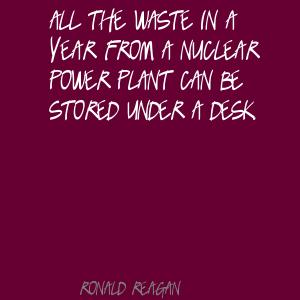 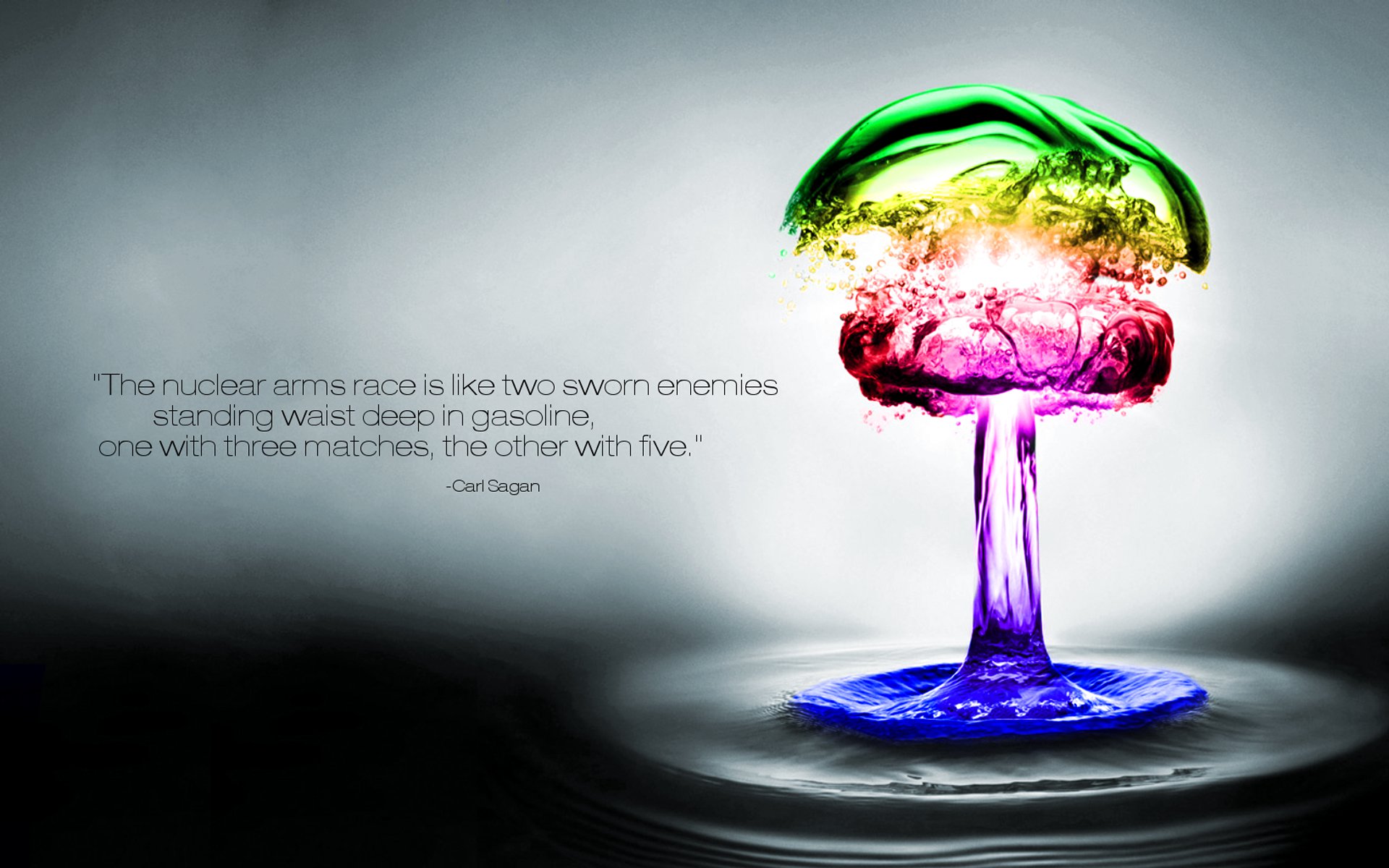 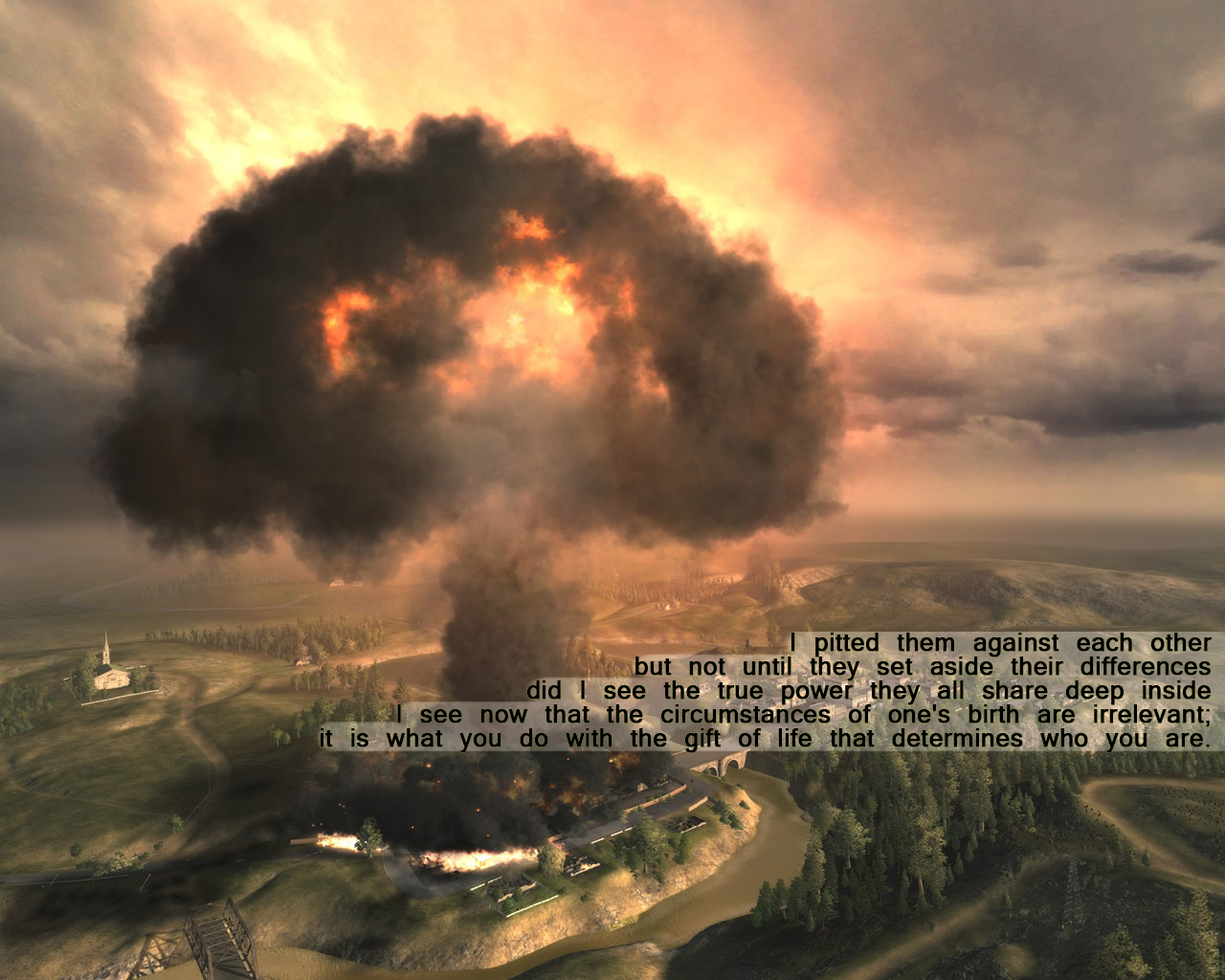 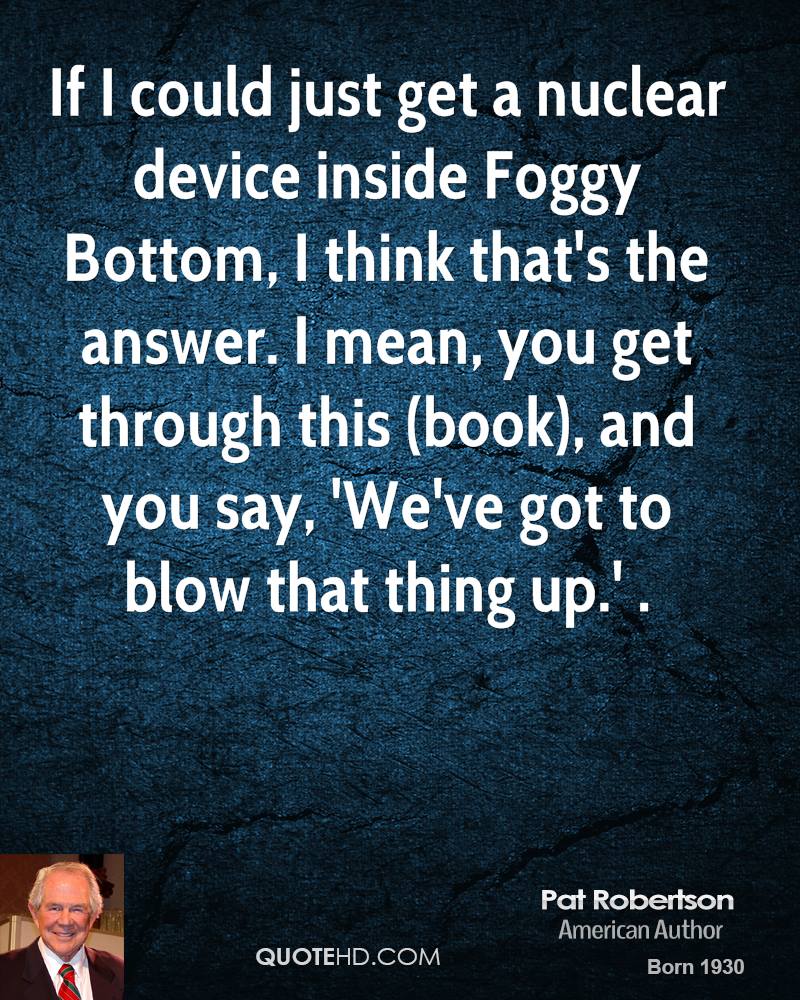 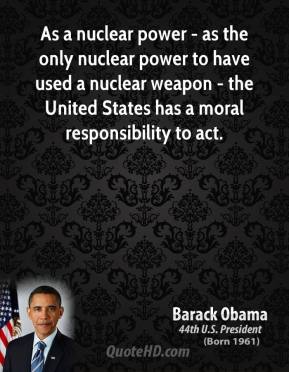 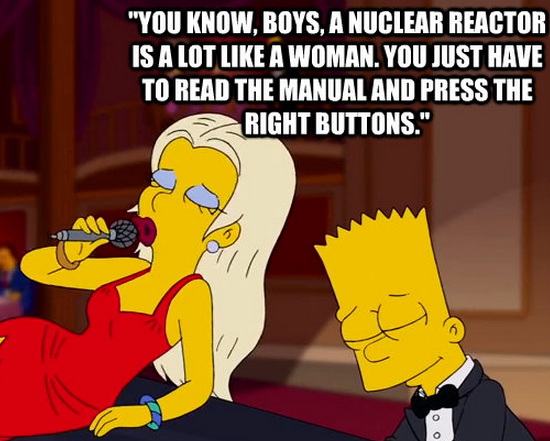 If you go on with this nuclear arms race, all you are going to do is make the rubble bounce.

Mick Jagger and I just really liked each other a lot. We talked all night. We had the same views on nuclear disarmament.

We must take steps to prevent further nuclear weapons development or modernization.

India can live without nuclear weapons. That's our dream, and it should be the dream of the U.S. also.

U.S. nuclear weapons that are available for presidential use are targeted against broad ocean areas.

Most people no longer live in nuclear families at all.

I was 11 when I was molested. It was like a nuclear explosion going off in my life, destroying everything.

Nuclear weapons and TV have simply intensified the consequences of our tendencies, upped the stakes.

Much more quotes of "Nuclear" below the page.

The threat from Saddam Hussein and weapons of mass destruction - chemical, biological, potentially nuclear weapons capability - that threat is real.

All UK nuclear power stations should be shut down without delay.

Nuclear power is an important part of our domestic fuel mix.

The Russians and the Chinese have been absolutely clear they don't want to see Iran with a nuclear weapon.

Goodness, I know nothing about nuclear energy.

I feel like a nuclear missile. Point me in that direction, I'll go.

We have never succeeded in slowing down our nuclear fusion reactors.

Nearly all of our existing power sources are generators which use a heat cycle. This includes our coal, oil, and gas fired utilities, our automobiles, trucks, and trains, and even our nuclear fission utility power plants.

By the time I'm 50, there is probably going to be a nuclear holocaust. I should just enjoy myself.

The nuclear weapon is obsolete. I want to get rid of them all.

There are some people that will be deterred by the fact that we have nuclear weapons... But those people are the folks we can deal with anyway.

We have an active program. We have nuclear weapons, we are a nuclear power. We have an advanced missiles program.

We must perfect a worldwide system of accountability for nuclear, biological and chemical weapons.

I want to move to a world of no nuclear weapons but I want to do that through multilateral disarmament so that we all disarm together.

Japan is the only country in the world which suffered from the scourge of nuclear weapons.

We were fortunate to have the Russians as our childhood enemies. We practiced hiding under our desks in case they had the temerity to drop a nuclear weapon.

Every serious nuclear accident involves operator error, so you want to eliminate the operator altogether.

It is the earnest hope of our people that the world may see the day when all nuclear weapons are abolished.

You just activated a nuclear warhead, my friend.