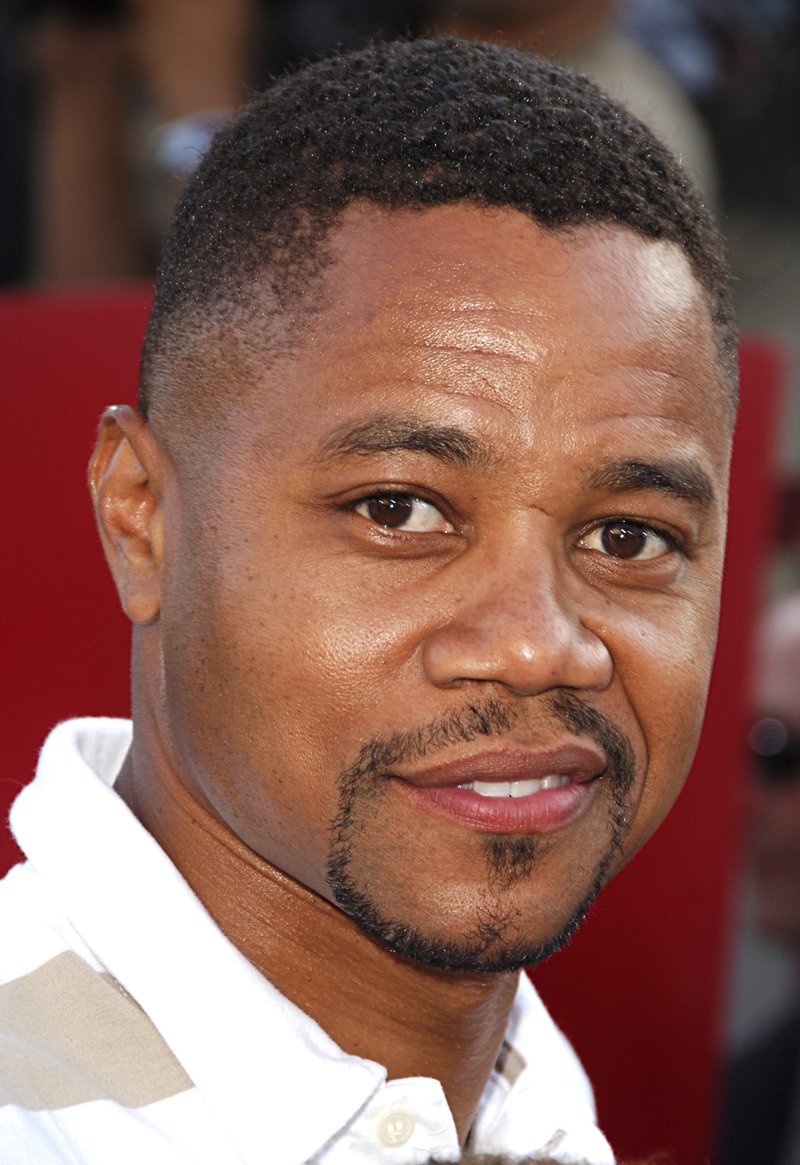 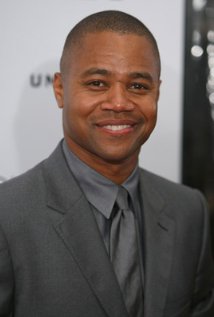 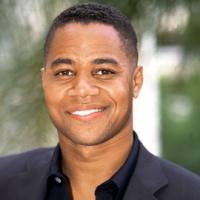 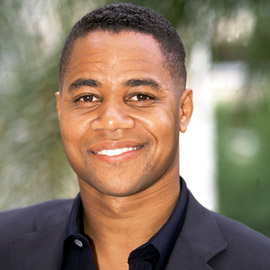 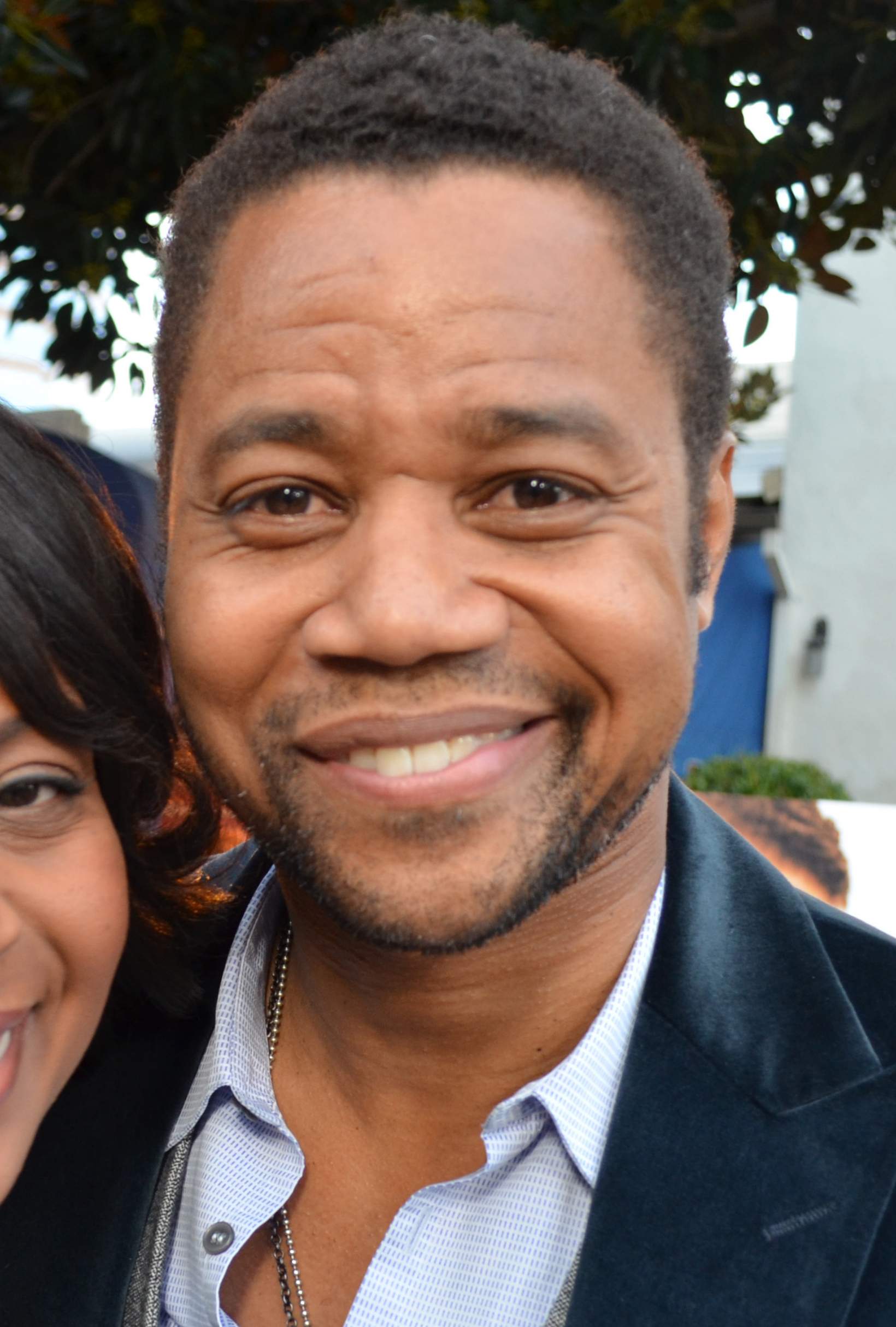 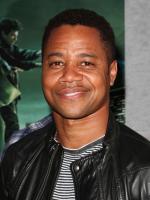 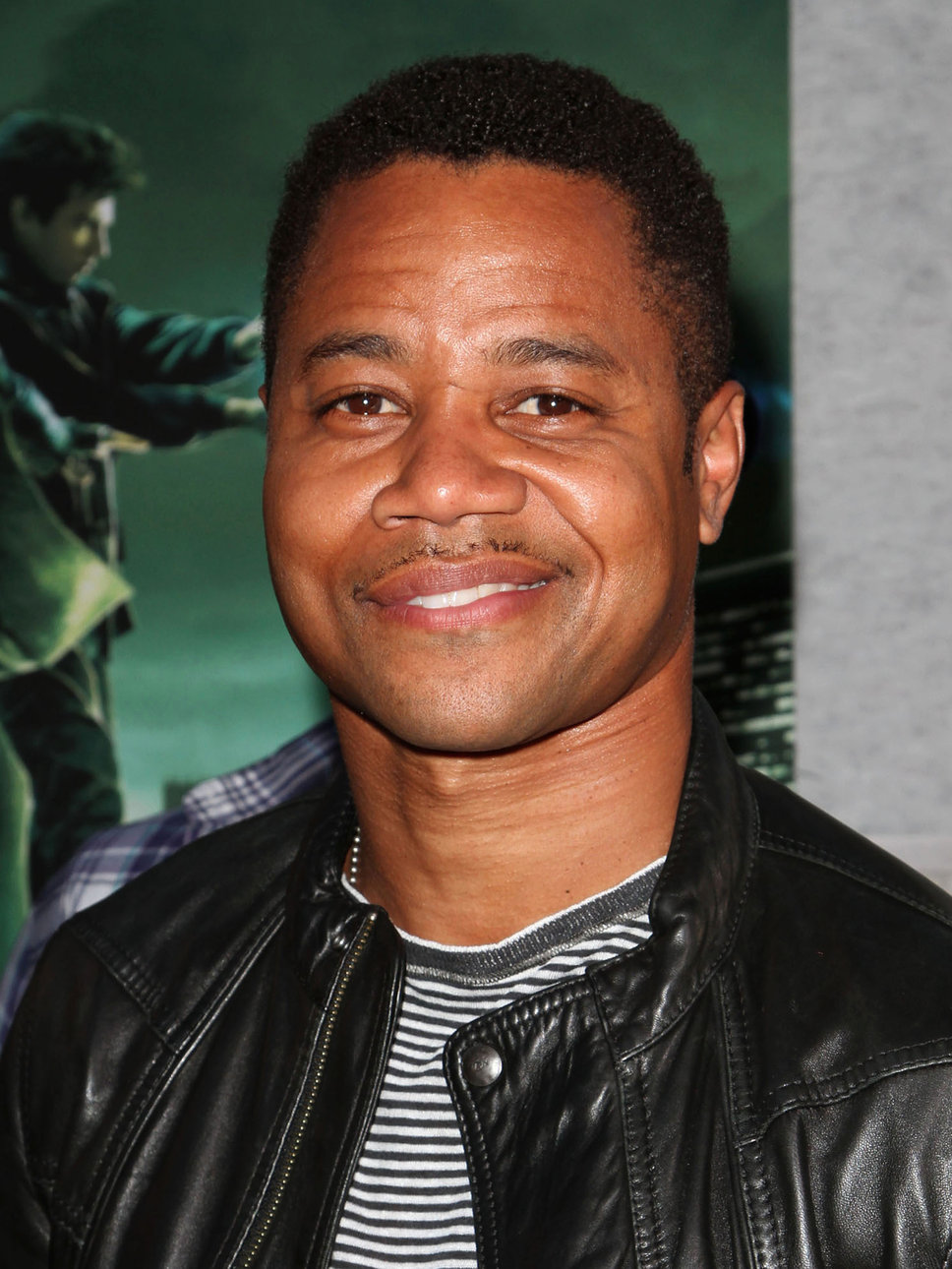 Don't let people disrespect you. My mom says don't open the door to the devil. Surround yourself with positive people.

I am admiring of my fellow peers, black filmmakers and black actors and actresses.

I have never made a decision based on race and never will.

I rewind the TV every two minutes. If someone does something interesting, I have to see it over and over again.

I speak to my agent about great roles, and he's like, 'They are all going to Will Smith.'

I worked so much when my first son was born that I missed a lot.

I'm not a prude. On the set, they called me 'Butt Naked.'

As an actor you have to bring to the table your creative input. But when a director like Ridley Scott says I want you to do this this way, you know when he gets to the editing room he has a reason for it. It's like watching a masterpiece.

Before I was an actor I was a break dancer, one of those street performers you see. I guess my introduction into the professional world of performing was a stint as back up dancer for Lionel Richie and I performed at the closing ceremony at the '84 Olympics.

I understand it all. I can write my own ticket for one or two movies. But if they're not the right ones, my ticket gets yanked. I understand that's how it works, and I'm okay with it.

It's a director's job to tell a story and he's very well versed in telling stories with a bit of comedy in them and keeping the pace of the movie right and that's exactly what he did. He was observant of a world he didn't understand but he told a wonderful story.

Jonathan Lynn is one of the last actors Orsen Welles used in a production. It was wonderful. He's very sharp, very sharp. It's funny I've been asked how weird it was to have a Brit do a church gospel movie.

My wife and I have been together since 1986. I graduated in '86 and she graduated in '88. We began dating when she was 17. Actually she turned 18 when we started kissing and stuff.

Now, I have big-money offers on three movies, and I have director approval. That's kind of scary,' he says. 'No directors have been attached. That's a lot of pressure on me.

The Academy Awards was an amazing night. I know I kind of lost my mind a little bit. I apologize for that. That night went so fast; I can't remember what I said or what happened.

The hardest part was when I was in high school not having a job and always being broke. I had to get to auditions without a car. I either took the bus or walked.

There are roles I want that my agency might not want me to do because of the subject matter or whatever. Or there are roles that people won't bring to me because they don't think I'll do it. And that is a big strain because an actor wants to act.

I felt like I'd been misplaced in the cosmos and I belonged in Maine.

Knowledge is a weapon. I intend to be formidably armed.

Your life is yours and yours alone. Rise up and live it.