Brief about Mel Torme: By info that we know Mel Torme was born at 1925-12-13. And also Mel Torme is American Musician. 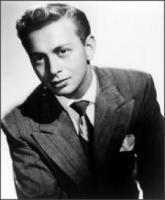 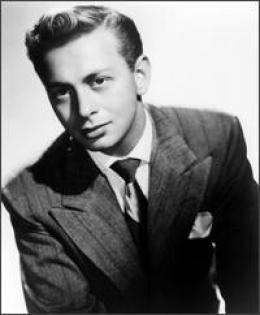 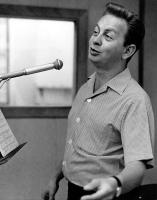 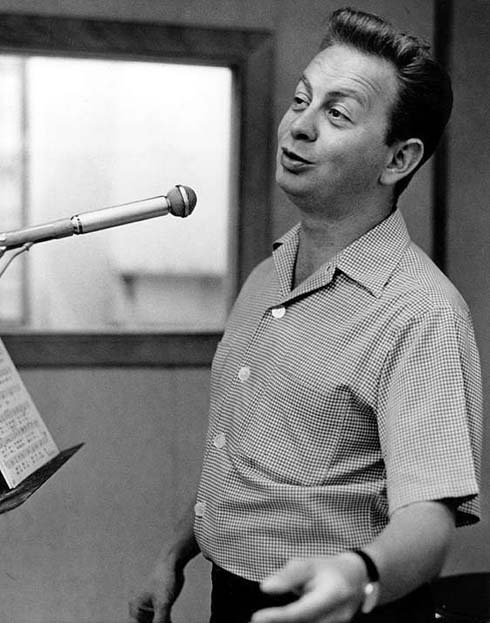 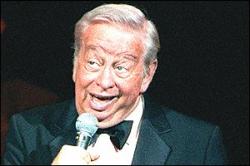 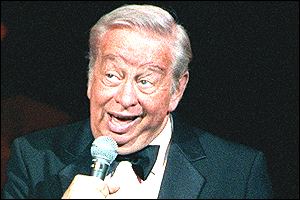 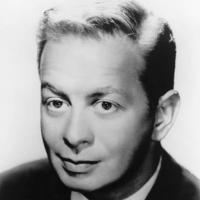 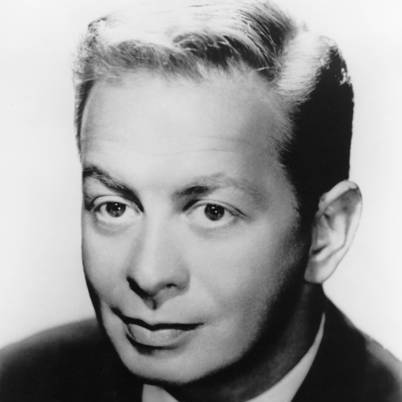 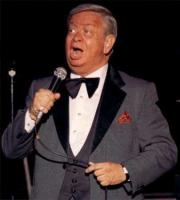 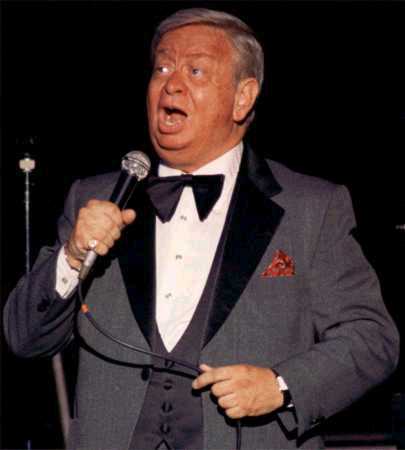 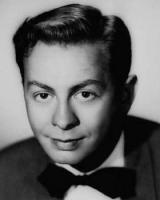 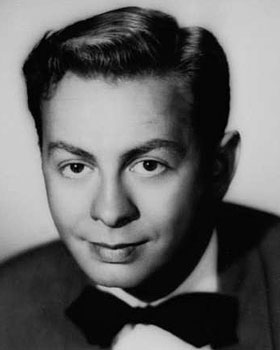 As regards my feelings about drummers - there's Buddy Rich, and then there's everybody else.

Buddy Rich is one of a kind; he's a genius, and that's all there is to it.

As a singer, the biggest joy I have are the arrangements.

Because Chicago was to radio what Hollywood was to films and Broadway was to the theatre: it was the hub of radio.

Because obviously the whole purpose of putting records out is purely and simply to make money.

I got into radio when I was eight, and I was one of the busiest child dramatic actors in America.

I want to sing for the broadest possible audience.

My initial career, really, as a baby, was as a singer.

See, I never wrote arrangements for the band for Judy Garland; I did strictly special material, special lyrics, put together all of her medleys.

Talking money is crass; so I'm not going to tell you what I made last year.

I didn't really have an act per se - a theatrical performance, as opposed to just: here I am, folks, and you're all supposed to be dead quiet while I sing eight or nine songs, then get off the stage.

I was a singer professionally when I was four years old, and I did not really begin to play any instrument - the first one, of course, was drums - till I was about nine years old.

It may sound a bit like an army barracks, but the truth of the matter is: there must be some time laid aside for arranging, time for working on either a book or an article - I've written two articles in the last four months for the New York Times book review section.

Right now, my career is in three directions: as a performer, as an arranger, as an author - and I don't give any one of them true precedent, or true top marks, as opposed to the other two.