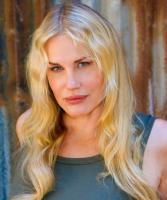 See the gallery for quotes by Daryl Hannah. You can to use those 6 images of quotes as a desktop wallpapers. 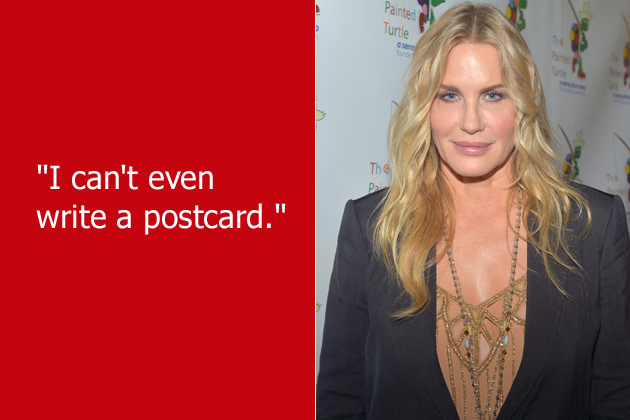 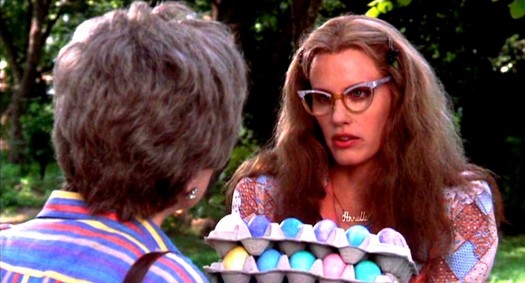 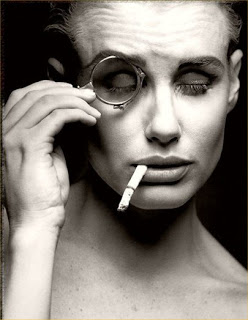 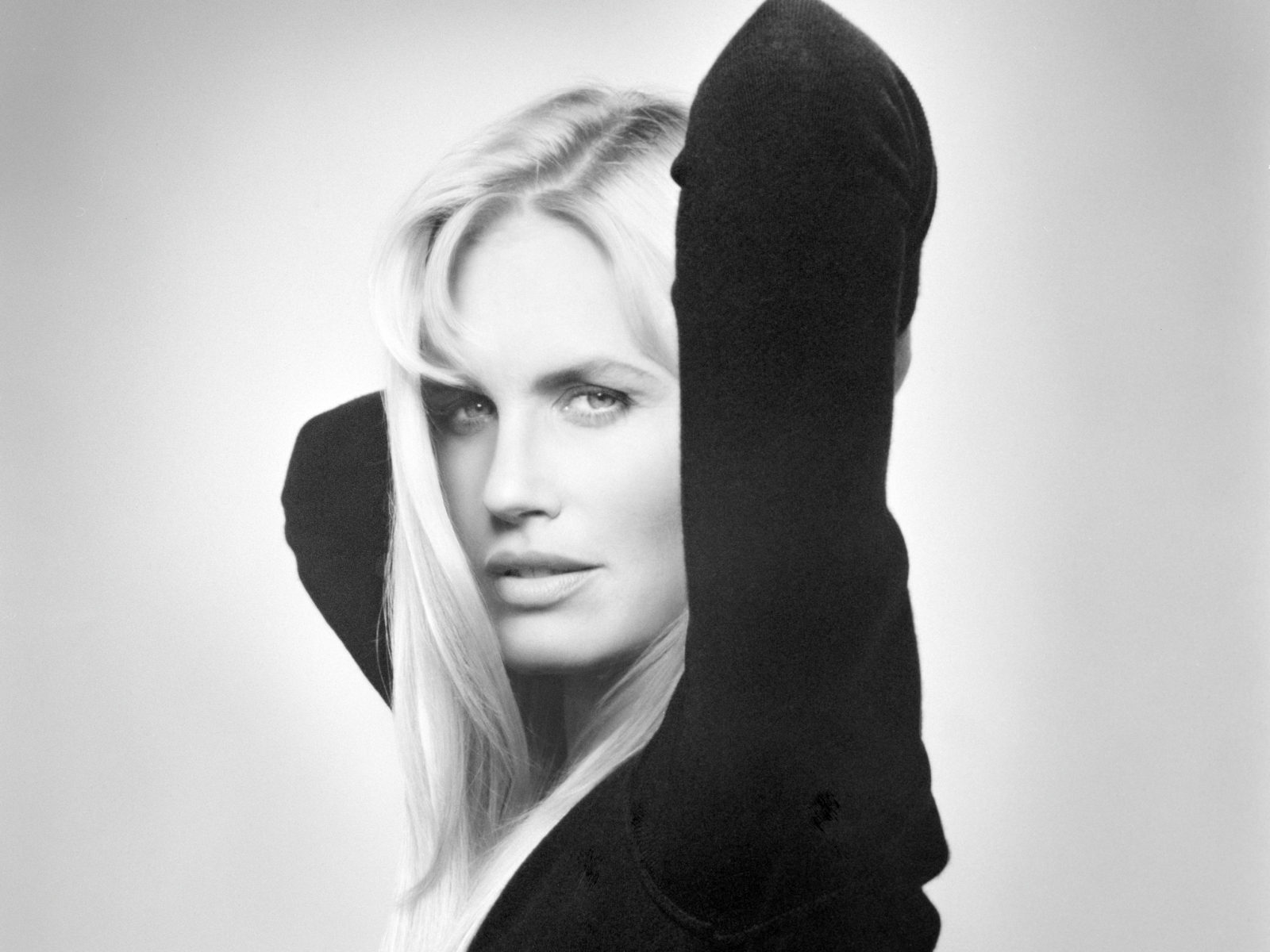 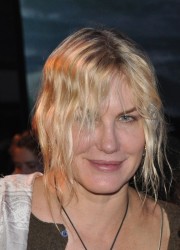 Most people are really stunned to find out that the technology has been around for more than 100 years, and that the diesel engine was in fact invented to run on vegetable oil.

The biodiesel we use is 100 percent, it has no petroleum in it. It was already used in fryers throughout our local area. It's already had one life and now it's going to be used again, which is nice.

There are horses people use for competition, and if they don't perform well or go lame, then people ask the vet to put them down to get the insurance money. And my vet knows I love horses, so he gives them to me.

Unfortunately, I ended up kind of getting sadly duped, in a way. I haven't had an agent in 10 years, and now I'm doing some of the most interesting films I've ever had an opportunity to play in.

We need a number of solutions - we need more efficiency and conservation. Efficiency is a big one. I think car companies need to do a lot better in producing more efficient cars. They have the technology, we just need to demand them as consumers.

It's not necessary to go far and wide. I mean, you can really find exciting and inspiring things within your hometown.

My ideal is to wake up in the morning and run around the meadow naked.

No one really wants to send their kids off to die for oil.

It's the first villain that I've played in a movie that has absolutely no vulnerability and no innocence, nothing whatsoever that is likeable about her other than she's so bad.

I really struggle with that feeling of helplessness. That's why I really try to get my blogs, and even myself, to point to the positive and look at all the inspiring things that are happening.

I have four dogs, four horses, a cat, and a bunch of wild frogs.

Obviously we're a consumer nation and you have the power to influence these big corporations who are running the world right now through what you chose to, or not to, purchase.

A movie camera is like having someone you have a crush on watching you from afar - you pretend it's not there.

Filmmaking is such a collaborative medium.

I just finished a film with Michael Radford called Dancing at the Blue Iguana.

I love the idea that biodiesel has the potential to support farmers, especially the family farms.

I'm one of those people who figures that it will eventually sort itself out.

I've never been good in the financial and business arenas. I handle the creative side of things.

Much more quotes by Daryl Hannah below the page.

Most Oscar parties are pretty silly. They're really for people who like to schmooze.

So organic farming practices are something that, to me, are interlinked with the idea of using biodiesel.

That will only happen if I have a bout of amnesia or if I feel like mooning someone in the audience.

That's a big goal of mine, to try and grow as much of my own food as possible.

And I know that the younger generation is doing things that are so ingenious. And for them it's not a matter of a political belief or an environmental stance. It's really just common sense.

And then of course, obviously as far as issues such as global warming, something has to be done on the corporate side, there has to be some mandate or some legislation.

I find that when I play reality-based characters, it is only as fun for me if I have a lot of time to do research. If I don't it just isn't exciting but if I do, it can be fun because I can learn about that person and the world that they live in and I can become somebody else.

I'd like to provide information, inspiration, and access to whatever goods and services are needed to make it super easy for everyone to change their lifestyle to a sustainable one.

I've been using the same editor, thankfully, she's been sticking with me, but I've been doing it full-on guerilla style... I haven't gotten any public sponsor or anything, because I don't want to seem like I'm trying to sell any particular thing.

I am happy with what I've done.

Americans are xenophobic, they will believe their own people rather than the adversary, even a friendly enemy voice.

And we also read Newsweek, Time and several newspapers.

And we broadcast tapes sent to us from Americans against the war. These were most effective I believe.

Because the GIs were sent massively to South Vietnam, maybe it's a good idea to have a broadcast for them.

I had to do something for the country.

I have always compared our traditions of liberty, like those of Abraham Lincoln and Ho Chi Minh.

I put my heart in my work.

It wasn't a new idea. During the war against the French we had this kind of broadcast for the French soldiers.

Nothing is more confused than to be ordered into a war to die or to be maimed for life without the faintest idea of what's going on.

Our program for American GIs can be heard at 1630 hours.

Sometimes my colleagues joke and call me Hannah.

There's a policy now of opening the doors to the outside world.

This is the voice of Vietnam Broadcasting from Hanoi, capitol of the Democratic republic of Vietnam.

We advised them to do what they think proper against the war.

We asked Jane Fonda if she would like to meet American pilots in Hanoi, but she refused, she didn't want to.

Because our fight has been for such a long time we are isolated from the world, even after reconstruction we don't have much attention from people outside.