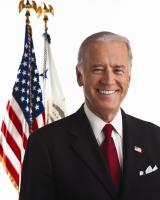 See the gallery for quotes by Joe Biden. You can to use those 8 images of quotes as a desktop wallpapers. 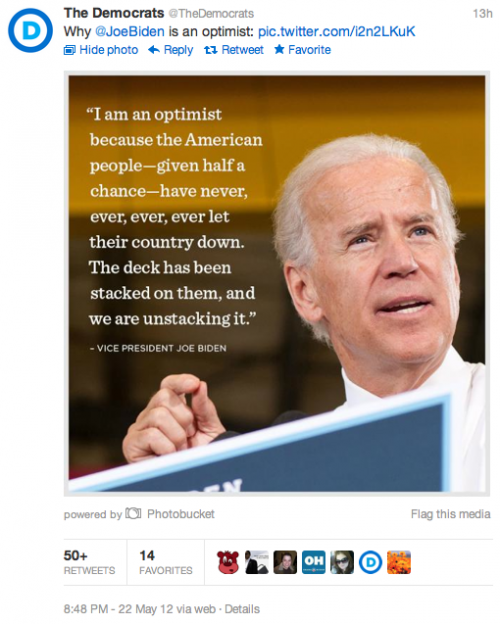 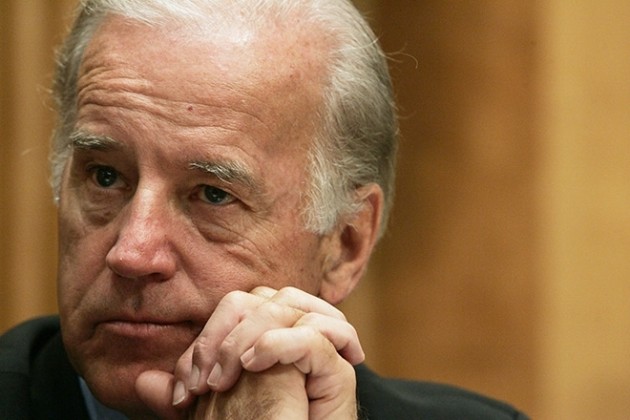 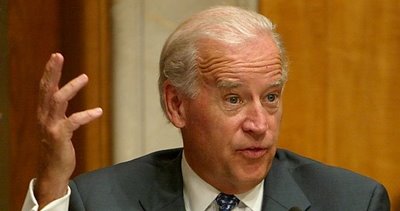 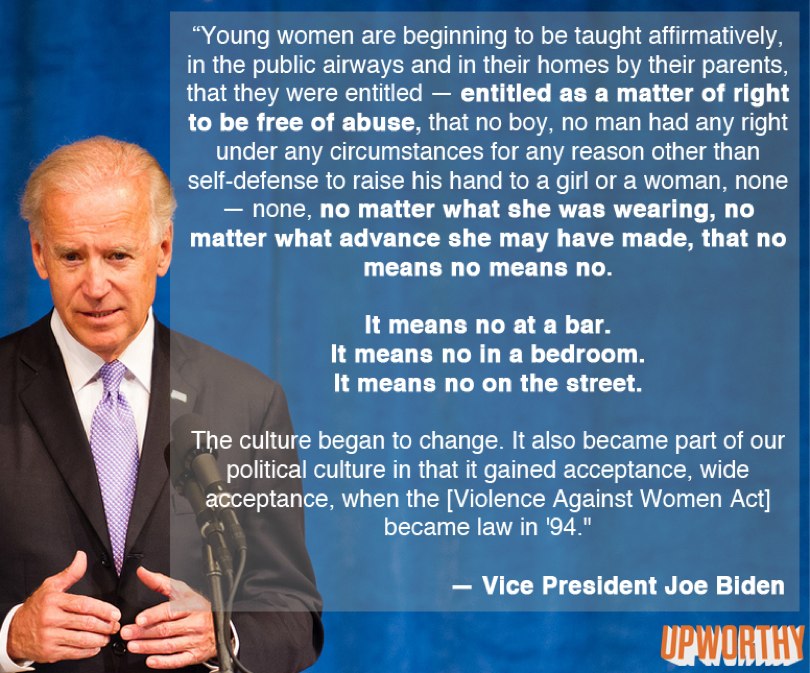 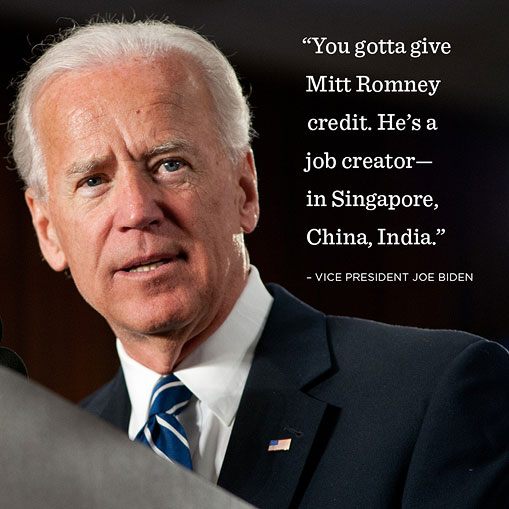 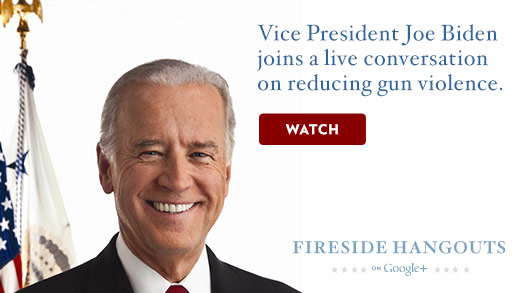 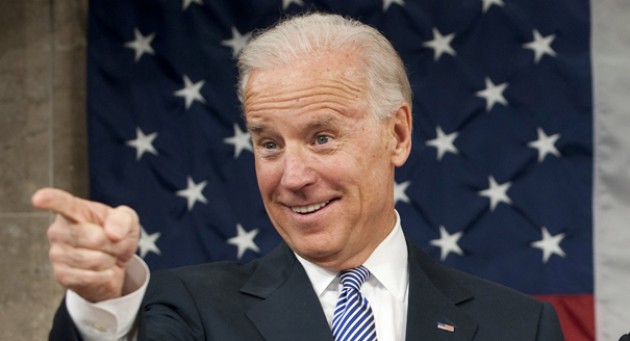 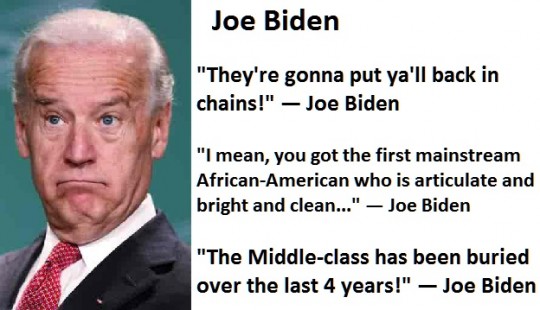 Except for the title 'father,' there is no title, including 'vice president,' that I am more proud to wear than that of United States senator.

I always wonder when it was that I was embraced.

I exaggerate when I'm angry, but I've never gone around telling people things that aren't true about me.

I graduated from the University of Delaware with a double major in history and political science.

I guess every single word I've ever said is going to be dissected now.

I have never left another senator out to dry. Never.

I know what I believe, I know what I want to do, and I'm just comfortable saying it, and laying it out there.

I was not an activist.

I'm not big on flak jackets and tie-dyed shirts. You know, that's not me.

If you're in a confined aircraft; when one person sneezes, it goes all the way through the aircraft.

In my neighborhood, when you've got something to say to a guy, you look him in the eye and you say it to him.

In the good old days when I was a senator, I was my own man.

It is my view that we cannot conduct foreign policy at the extremes.

It's presumptuous to say you know how somebody feels.

Life is a matter of really tough choices.

My recollection is - and I'd have to confirm this - but I don't recall paying any money to go to law school.

Social Security's not the hard one to solve. Medicare, that is the gorilla in the room, and you've got to put all of it on the table.

The American people have not become heartless.

The devastating punch we took on September 11th still reverberates throughout American society.

The Iraqis have become invested in their nationhood.

The Middle East is hopeful. There's hope there.

There's a lot of revisionist history that goes on these days about Iraq.

There's no political point worth my son's life.

This nuclear option is ultimately an example of the arrogance of power.

We're going to be OK because of the American people. They have more grit, determination and courage than you can imagine.

Much more quotes by Joe Biden below the page.

Well, I thought the deal was, when you went to work for the government you weren't supposed to make money!

Well, I was 29 years old when I came to the United States Senate, and I have learned a lot.

You're looking at a middle-class guy. I am who I am.

You're president, if you conclude my judgment is not the right judgment, I abide by that, but I want an opportunity to have an input.

You've got to reach a hand of friendship across the aisle and across philosophies in this country.

Tags: Either, Republican, Since

Every Republican's voted for it. Look at what they value and look at their budget and what they're proposing. Romney wants to let the - he said in the first 100 days he's going to let the big banks once again write their own rules - unchain Wall Street. They're gonna put y'all back in chains.

Presumptuous for me to say, but at least - at a minimum - I've been able to influence the direction of the Democratic Party on foreign policy. And I've been relatively - presumptuous to say - relatively successful legislatively in the Senate, being able to win a lot of Republican friends, and being able to cross the aisle.

The American public's a lot more sophisticated than we all give them credit for. And on complicated issues, I'm going to give them straight answers. And if it takes more than three minutes, I'm going to do it.

There's one advantage in having been around as long as I have. Everybody in the Senate knows me, and - I'm going to say something presumptuous, to repeat myself - I think most respect me.

But I was amazed at how organized the Palestinian election authority was, how competent they were in setting up their polling places and the poll workers they had.

Folks, you're the reason that the automobile industry is back. Whether it was the wage freezes, the plant closures, folks, you sacrificed to keep your companies open. Because of your productivity, the combined auto companies have committed to invest another $23 billion in expansion in America.

Here at home, when Americans were standing in long lines to give blood after the attack on the World Trade Center and the Pentagon, we squandered an obvious opportunity to make service a noble cause again, and rekindle an American spirit of community.

Tags: After, Give, Home

I support immediate financial assistance to the newly elected Palestinian president. Now, I don't know what those numbers will be, and I don't know how it's going to be framed.

I was kind of secretly hoping one of my kids would go out and make a million bucks. So when they put me in a home, at least I'll have a window with a view.

It is no secret that I believe my son, Attorney General Beau Biden would make a great United States Senator - just as I believe he has been a great Attorney General. But Beau has made it clear from the moment he entered public life, that any office he sought, he would earn on his own.

No one making less than $250,000 under Barack Obama's plan will see one single penny of their tax raised, whether it's their capital gains tax, their income tax, investment tax, any tax.

Over the objections, where they sound like squealing pigs, over the objections of Romney and all his allies, we passed some of the toughest Wall Street regulations in history, turning Wall Street back into the allocator of capital it always has been and no longer a casino. And they want to repeal it.

The Recovery Act is working, but it's going to continue to work. It's not over. A lot's going to happen this summer. And even after the summer, there's more to come with the act.

The White House isn't the place to learn how to deal with international crisis, the balance of power, war and peace, and the economic future of the next generation.

Now, people when I say that look at me and say, 'What are you talking about, Joe? You're telling me we have to go spend money to keep from going bankrupt?'. The answer is yes, that's what I'm telling you.

In the middle of a recession, where we're just climbing out of it, where the economy -unemployment is still at 9.7 percent, the idea of raising taxes and reducing spending is a prescription for disaster.

When the stock market crashed, Franklin Roosevelt got on the television and didn't just talk about the princes of greed. He said, 'Look, here's what happened.'

In Delaware, the largest growth in population is Indian-Americans moving from India. You cannot go to a 7-11 or a Dunkin Donuts unless you have a slight Indian accent. I'm not joking.

Look, freedom is an overwhelming American notion. The idea that we want to see the world, the peoples of the world free is something that all of us subscribe to.

Let's just be smart this time. I'm looking for smart.

Tags: Able, Give, Him

For too long in this society, we have celebrated unrestrained individualism over common community.

In this world, emotion has become suspect - the accepted style is smooth, antiseptic and passionless.

My dad always said, 'Champ, the measure of a man is not how often he is knocked down, but how quickly he gets up.'

I believe the American people have a genuine and justifiable fear of government intrusion in what they instinctively know is going to be an ever more intrusive world.

Most liberals think of civil liberties as their Achilles heel. It isn't.

Our future cannot depend on the government alone. The ultimate solutions lie in the attitudes and the actions of the American people.

Remember, no one decides who they're going to vote for based on the vice president. I mean that literally.

We must rekindle the fire of idealism in our society.

You know we're going to control the insurance companies.

Look folks, we know who built this country and we know who is going to rebuild it. It's you. Instead of vilifying you, we should be thanking you. We owe you.

As a matter of fact, I didn't make a political speech outside of my state for 20 years.

During the 60's, I was, in fact, very concerned about the civil rights movement.