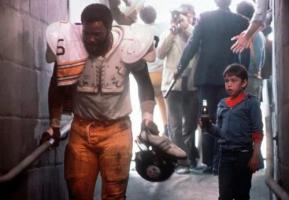 See the gallery for quotes by Joe Greene. You can to use those 7 images of quotes as a desktop wallpapers. 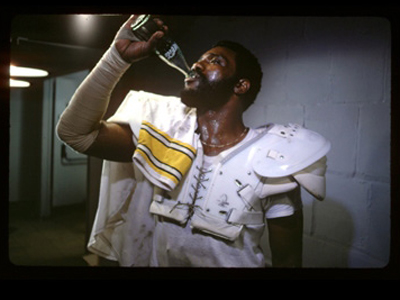 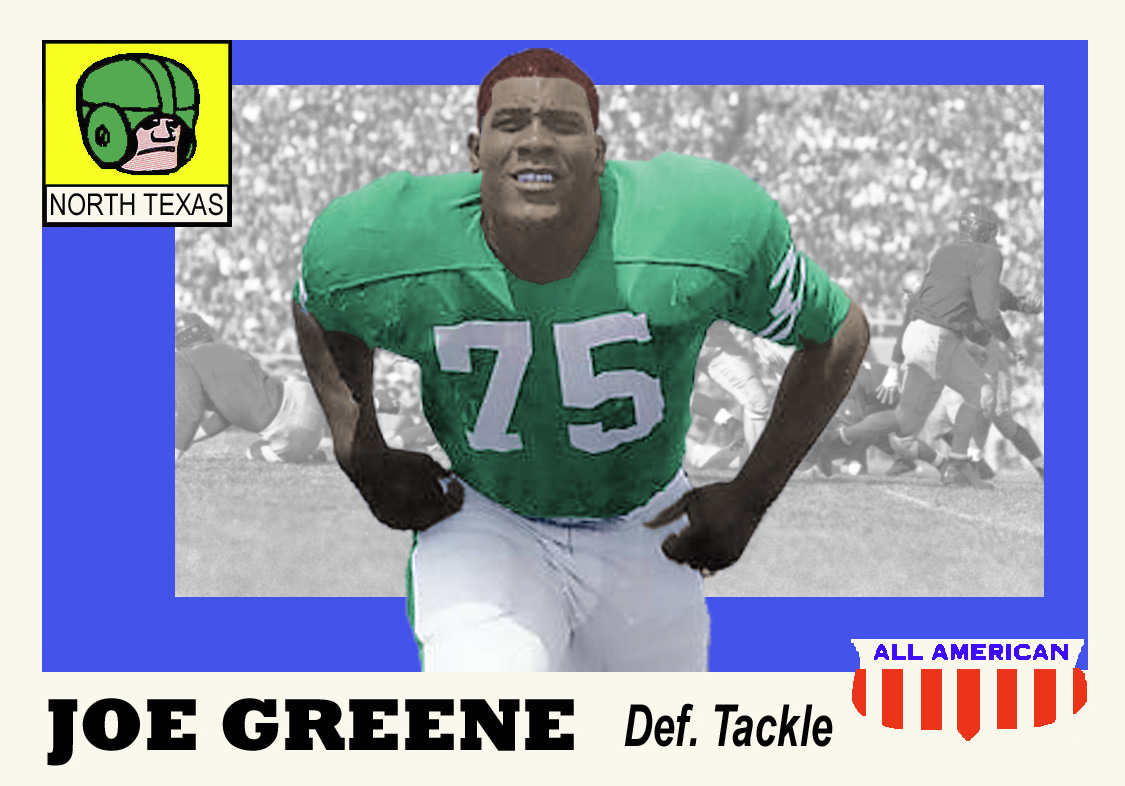 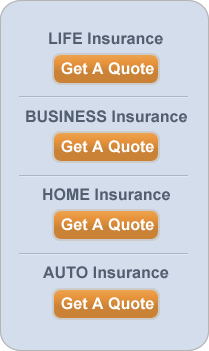 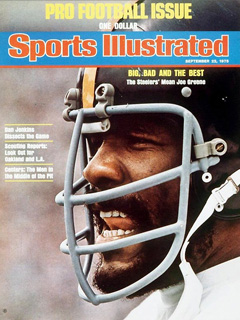 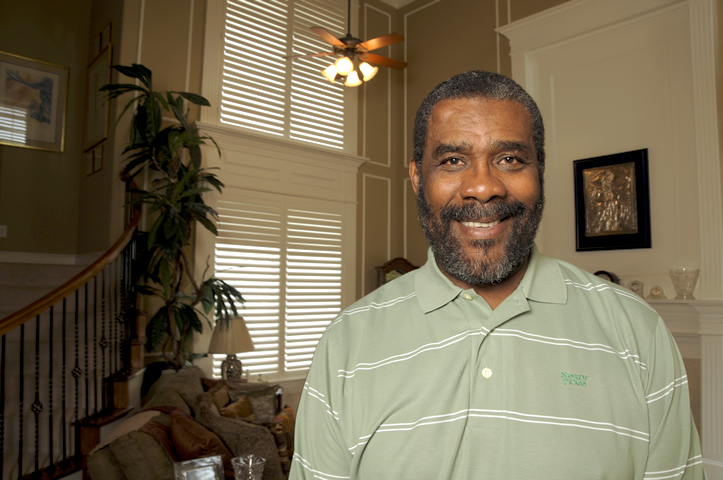 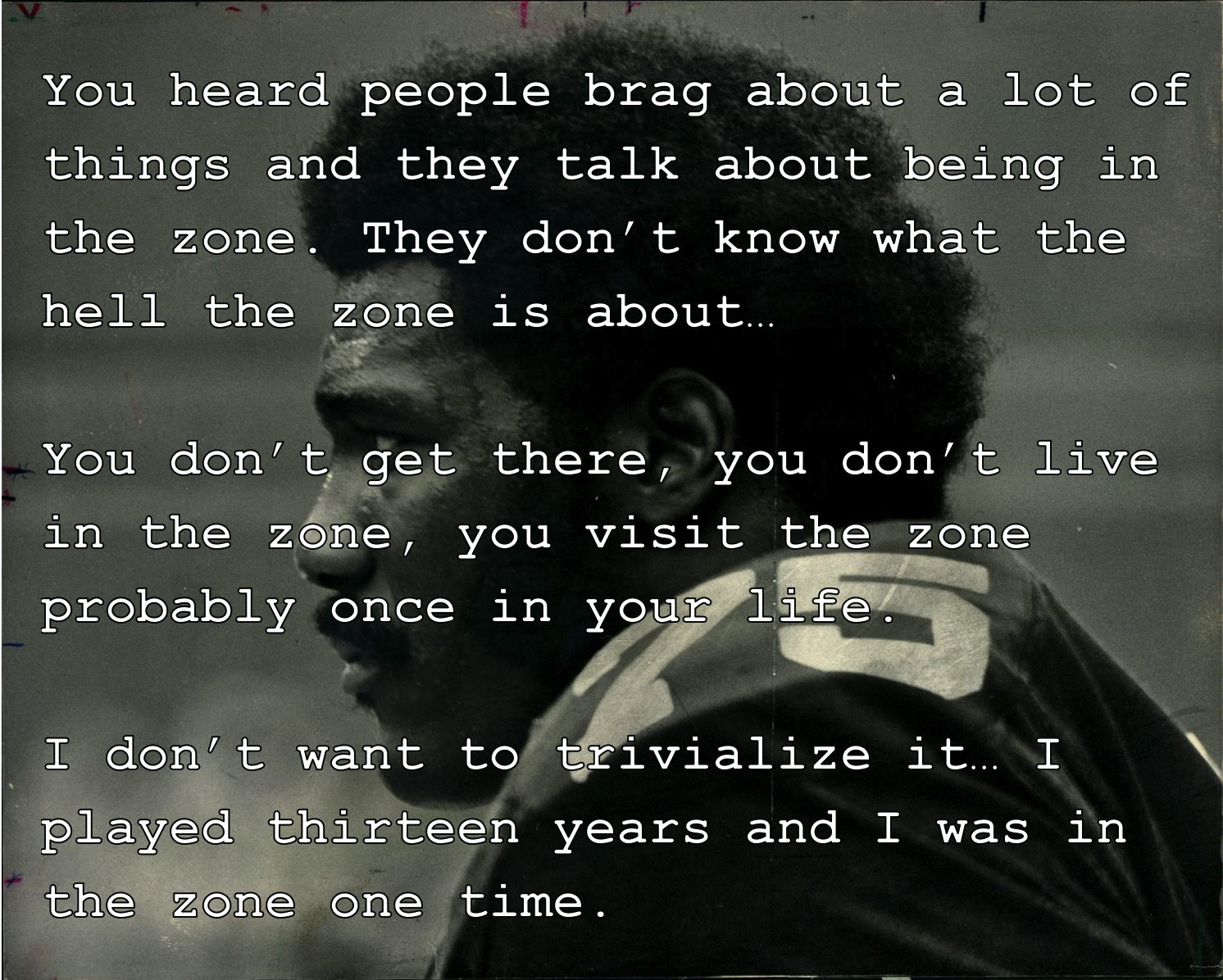 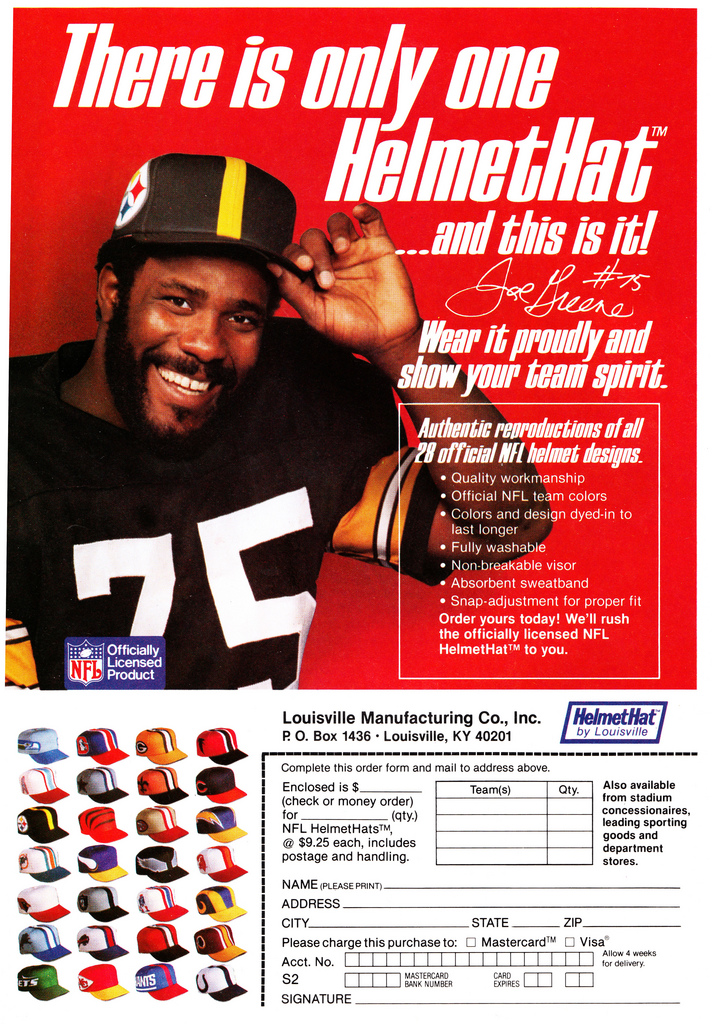 Above all, there is Mother. She taught me how to love, how to have respect for other people.

Donald Evans is a favorite person of mine. His worth ethic, his attitude and his dedication really set him apart.

Tags: Attitude, Him, Worth

Even when I was playing, I never thought much about the individual honors. I wanted to go to the Super Bowl.

For a football coach, there's nothing that matches the pain of a team not playing up to its capabilities.

I believe in being positive.

I'm not a theatrics guy who does things for effect. Whatever comes out is what I feel. It just comes out.

I'm probably the only guy in the country who can say he's worked under Chuck Noll and Don Shula.

The Steelers have influenced everything I've done as an adult.

Tags: Someone, Why, Win

A black man - I say a black man, we got no corner on the market, but every day in some form or fashion you got to prove you're a man. But you want to keep the life-and-death situations down. I can get beat. But there's getting beat and there's getting stomped.

As I and the rest of my Pittsburgh Steelers teammates prepared that week in late December 1974, we knew one thing: The road to the Super Bowl in the AFC went through Oakland. To achieve your dreams as a team, you had to slay the Oakland Raiders. They were the barometer of what it took to be a championship team.

I came to the Steelers after four years of high school and four years of college, and now I look on my stay here as 13 years of postgraduate work; I think I'm ready for the world.

I do play football no-holds-barred. Any edge I can get, I'll take. I'd grab a face mask only in a fit of anger. Uncontrolled anger is damn near insane.

I don't think about becoming a head coach. I really don't. I'm not oblivious of people who mention it. When you are in any business, people expect to aspire to the top. I guess everyone is supposed to aspire to being the man at the top of the heap. But I never have.

Tags: Anyone, Football, Next

In all my years of being with Pittsburgh, I never encountered a player taking a contract dispute into the season and letting that dispute affect the way he played.

My first season with Pittsburgh was 1969. We were still in the old NFL. My second year, we moved to the AFC when the leagues merged. I went to the Pro Bowl that season, and there must have been nine Raiders and nine Chiefs. I got to know all those guys.

Over a 10-season stretch from 1967 to 1976, eight Super Bowl champions either were the Raiders or had to beat the Raiders in the playoffs. The Jets, the Kansas City Chiefs, the Baltimore Colts, Miami, the Steelers each of the first two times... we all had to deal with the Raiders.

The kind of role I play is like an offensive lineman; doing a good job but not being noticed. I feel sorry for myself sometimes. But as long as the end result is there, I can dig it.

The people that I was working with made it all good for me - made it important to me - made it special. I will miss everyone in the Steelers organization.

The scary thing is that players have a one-upsmanship about money; they sign a contract and they like it until someone signs a bigger one and now they don't like it. I don't like that. I don't begrudge anyone money, but it disrupts the football team.

Winning the Super Bowl was obviously a great one, but the joy I felt of going to the Super Bowl, it was what I felt about the Pittsburgh Steelers and where we came from, the history of us to that point.