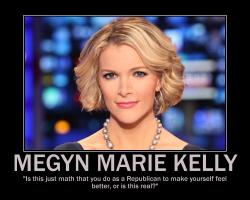 See the gallery for quotes by Megyn Kelly. You can to use those 8 images of quotes as a desktop wallpapers. 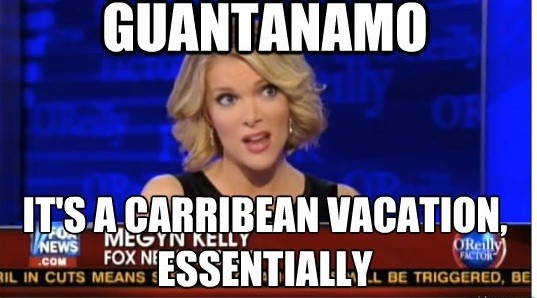 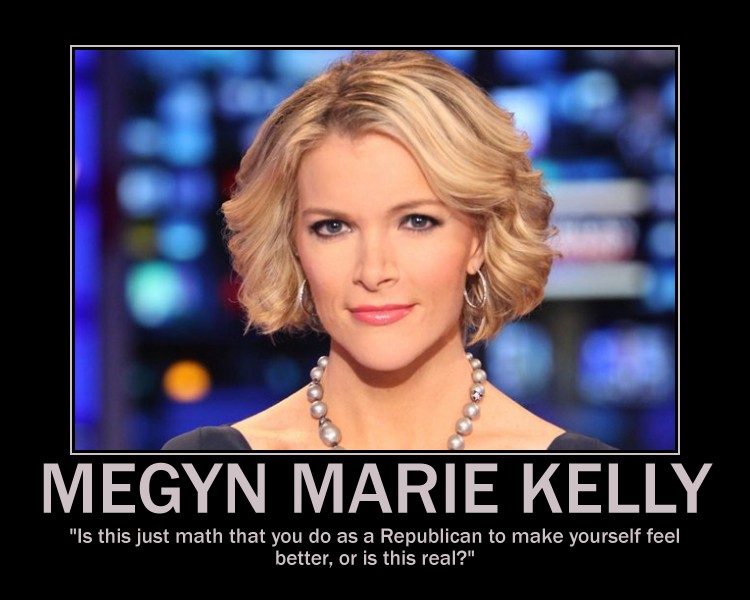 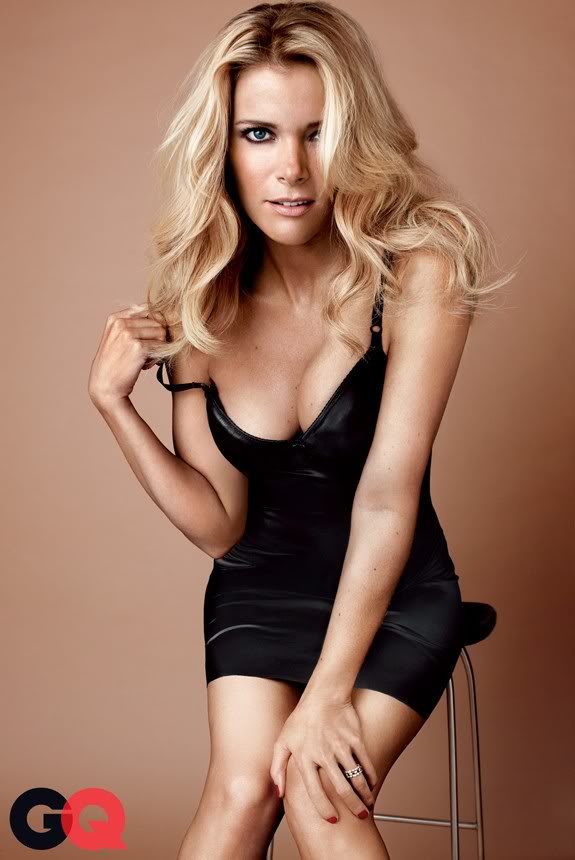 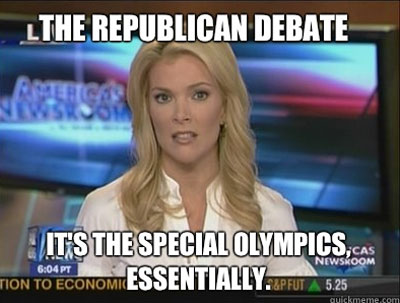 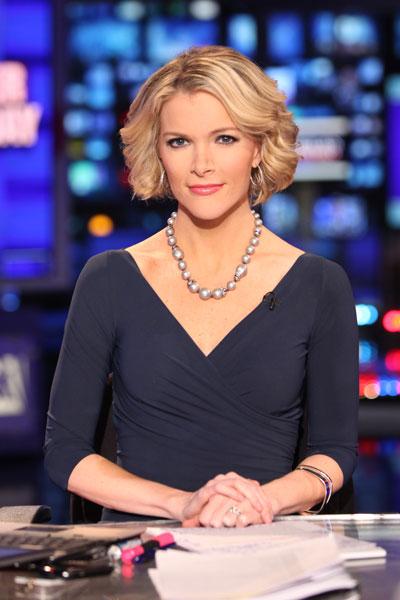 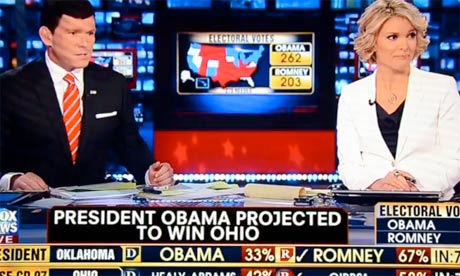 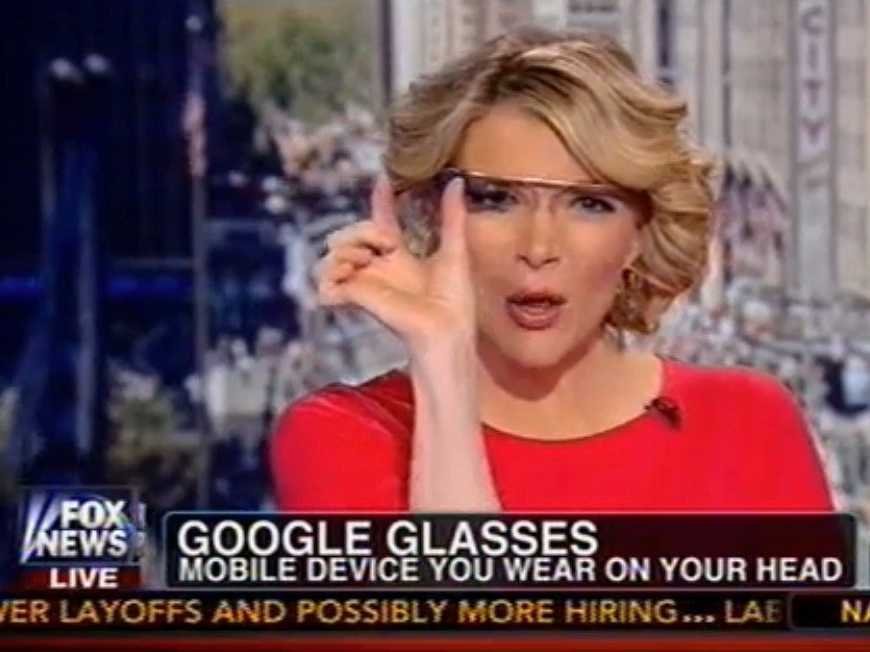 You know, I was not an attractive child - I never had a cute face.

I respect women like Gloria Steinem who paved the way. But when you say 'feminist' now, there is a message that if you are sexy and you acknowledge that part of your personality publicly, then it's somehow an affront to women. And I reject that.

I think people have an idea of what Fox News is. If people don't watch Fox News, then it's just a caricature, it's not real, they have it in their heads that it's something very different than what it actually is.

I was badly bullied when I was in the seventh grade - relentlessly, mercilessly - by a group of 12-year-old girls. And it left me with a determination that no matter what, I had to throw my shoulders back, stick out my chin, and project a sense that no one and nothing could hurt me. That turned out to be a life-changing mistake.

I was brought up in an environment to believe that my opinion was important, that I had something to say, and that it was no less powerful because I was young, a girl, at the time really unattractive, definitely not the smartest kid in the class.

I'm steeped in the news because I enjoy the news - I like reading papers, I like reading the blogs, I love talking to newsmakers and pundits, for that matter, about their opinions. I'm an information gatherer by nature, so that's what attracted me about this industry.

Once I found professional happiness, it gave me time to think about other areas in my life in which I wasn't happy. The next obvious candidate for introspection was my marriage.

The problem with the law is that it's always there. There wasn't a vacation I took over the nine years I practiced - this was back in the dark ages - when I wasn't having faxes and FedExs literally sent to me on the beach in the Caribbean. I used to go on cruises not because I liked cruises, but because it was the one spot they couldn't get you.

The truth is I don't watch a lot of news, except for when I'm here at the office watching Fox News. I get my news online primarily when I'm not watching the channel.

There are women who literally squeeze a baby out of their bodies or get cut open in major surgery, have a human being, the next generation of the human race pulled from their bodies, and within a couple of weeks have to go back to work, because if they don't, they can't pay their bills. Something's wrong with that.

When I was in 10th grade, I took one of those tests that's supposed to tell you what you should be when you grow up. The test told me that I should be a journalist.

As a lawyer, I could engage in killer litigation with the best of them. It was war, after all.

Before I got into TV, I wasn't fashionable at all.

I don't even watch Fox News usually in the prime time hours because I'm home with my kids and that's more important to me.

I have respect for my fellow journalists at the other networks, and I wish them all well. This is a tough business, so good for them.

I have the humor of a 9-year-old boy, and sometimes I've had laughing fits on-air.

I have to tell you I enjoy Jon Stewart. That's the truth. I actually think he's very funny. I've paid to see him do his stand-up routine.

I remember thinking that I'd never show my arms on TV, but over time you loosen up.

I still don't consider myself a fashion girl.

I'm not a barbarian.

I'm the worst tweeter ever. I don't know what I'm doing. I really don't.

If I were Sarah Palin, would I want to sit in an interview with someone who was secretly out to get me? Probably not.

Much more quotes by Megyn Kelly below the page.

If you're wearing a pair of shoes that's a little flashy, then it's important not to be flashy up top and vice versa.

Im a soulless lawyer. Give me any opinion and I can argue it.

In another life - and as I like to say, another body - I used to teach aerobics.

Just because you might have a sparring match on the air doesn't mean there's any personal animosity.

Men should have more time with their newborn babies.

Obviously, I'm in a visual business, and people will talk to me about my appearance.

Some things are worth the fat and calories, although I have to watch it like a hawk.

Television can be a very fickle place.

Television is a service, but it's also a business.

There are lots of people who are red-carpet types, but that's not me.

Typically, you get a year in prison for making a threat to assassinate the president.

What is it about a baby bump that makes people feel it's okay to say things like, 'God! You are big!'