See the gallery for quotes by Raymond Kelly. You can to use those 8 images of quotes as a desktop wallpapers. 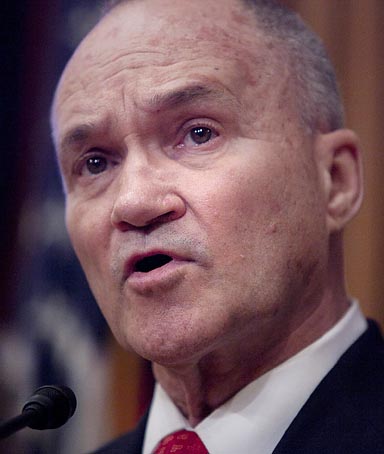 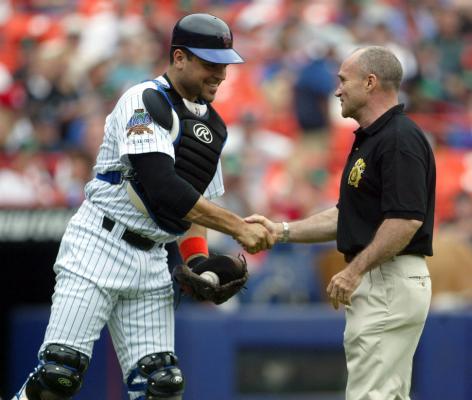 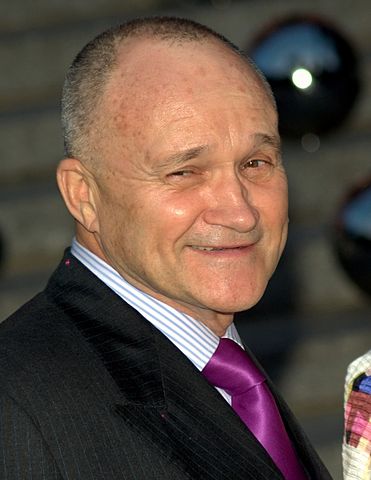 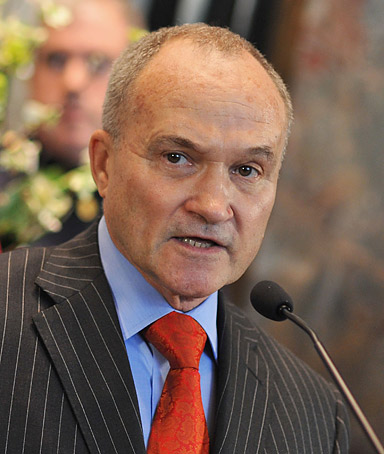 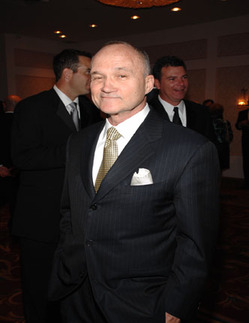 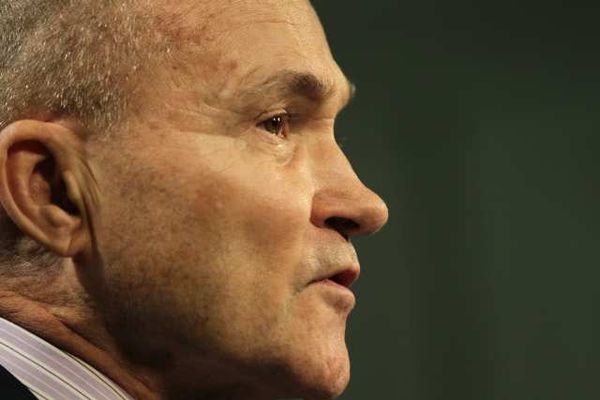 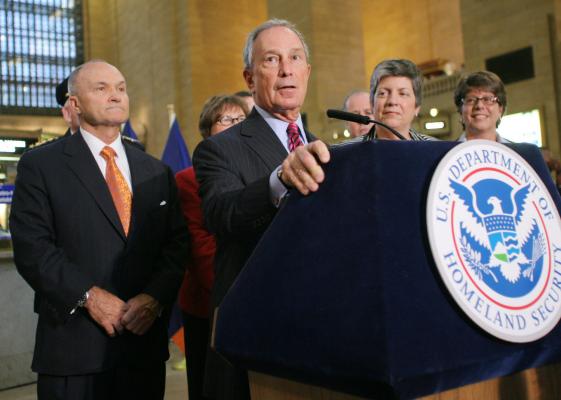 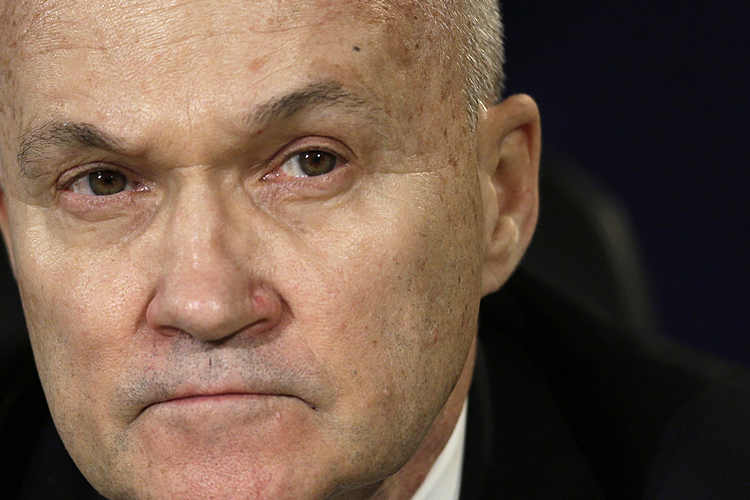 I think the American public can accept the fact if you tell them that every time you pick up the phone it's going to be recorded and it goes to the government. I think the public can understand that.

I think, as a nation, we didn't learn our lessons from the bombing of the World Trade Center in 1993. We should have been more careful in a whole host of areas.

In New York City we have the biggest police force in the country. We have 35,000 uniformed officers. We're able to mass officers in significant numbers if we had to.

The NYPD has too urgent a mission and too few officers for us to waste time and resources on broad, unfocused surveillance. We have a responsibility to protect New Yorkers from violent crime or another terrorist attack - and we uphold the law in doing so.

You have multiple intelligence agencies. They all ultimately report to the director of national intelligence but, you know, it never comes in neat packages. So you have to make judgments on what you have, and it's not easy to do.

A small number of people and groups control the Democratic primary.

As a city, we have to face the reality that New York's minority communities experience a disproportionate share of violent crime.

David Cohen is without a doubt one of the best - if not the best - public servant I've ever encountered.

I don't stretch enough. I know I should do it more, and I'd like to do yoga, but I just don't have time.

I don't think I have the demeanor to be a politician. I'm used to making decisions and to a certain extent being in charge.

I don't watch cop movies much. I TiVo shows. I watch every Larry David show.

I like music, a lot of different types of music.

I think one of the biggest scams in law enforcement is the monitor.

I'm a nice guy, but people want to kill me.

If you want to be a cop, it's not for everybody, no question about it, but there's no place like New York City.

It sounds corny, but I never have avoided the challenges - I relish them - I think it's what make me tick, to a certain extent.

It's dangerous to write people off just because they've been arrested.

The federal government is doing less than it is lawfully entitled to do to protect New York City, and the City is less safe as a result.

Much more quotes by Raymond Kelly below the page.

The stark reality is that crime happens in communities of color.

You can't separate the two, being a parent, being a cop.

I don't think I've become arrogant. I'm pretty much the same person. I think the world has changed. I think I'm pretty consistent. Because you stick to what you believe does not make you arrogant.

I liked the military life. They teach you self-sufficiency early on. I always say that I learned most of what I know about leadership in the Marine Corps. Certain basic principles stay with you - sometimes consciously, mostly unconsciously.