See the gallery for quotes by Stephanie Herseth. You can to use those 8 images of quotes as a desktop wallpapers. 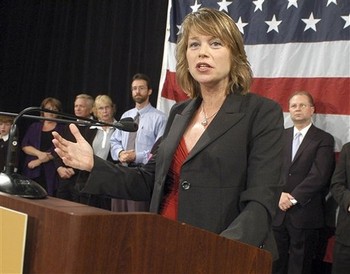 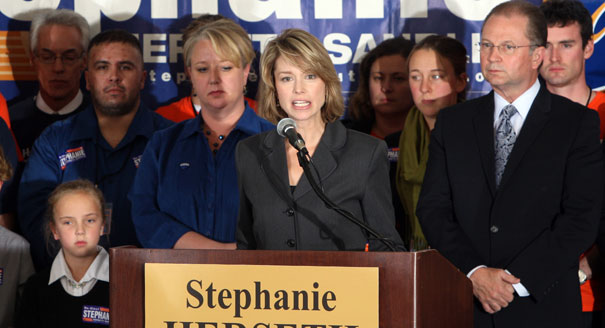 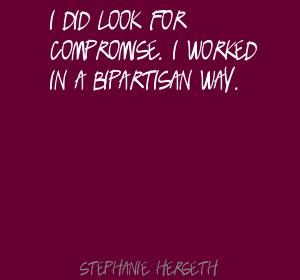 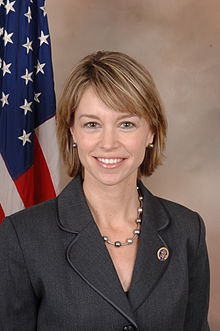 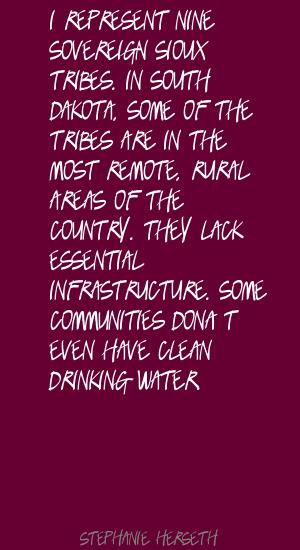 I represent nine sovereign Sioux tribes. In South Dakota, some of the tribes are in the most remote, rural areas of the country. They lack essential infrastructure. Some communities don't even have clean drinking water.

I did look for compromise. I worked in a bipartisan way.

I hope to continue to be serving South Dakota in Congress.

I love the classroom.

I sure tried to help deliver compromise, consensus, bipartisanship.

There's no such thing as a partisan base.

We can't allow multinational oil companies boasting of record profits to gouge consumers... We must do what we can to fix this problem.

Before I had decided to get into politics, I was laying the groundwork to have a career in the law, but that was really to lay the foundation to teach, either at the college level or law school level after my federal clerkships.

I think that there was a lot of undisclosed money that came into South Dakota, driving a message to paint me as a Washington partisan, which I don't believe that I am, but it was a message that resonated, after pounding it away for a number of weeks.

Tags: After, Away, Money

I voted against the climate-change legislation. Not that I don't believe we should move to a clean-energy economy, and it can be good for South Dakota's economy to do so, but it was started out as a very partisan bill in the committee.

I'm sure that they will continue to look for ways to try and undermine my support, but I have every confidence that in doing this job for South Dakota, I will continue to build on my support and be able to succeed once again in November.

My grandmother had great influence on me. She was secretary of state in the 1970's, and that's when I was born. She showed me the importance of public service, and she was admired by people regardless of their political party.

While Congress can't overturn the Supreme Court, we can provide carrots and sticks to prevent local governments from unfairly taking property from landowners. 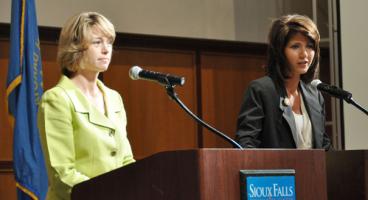 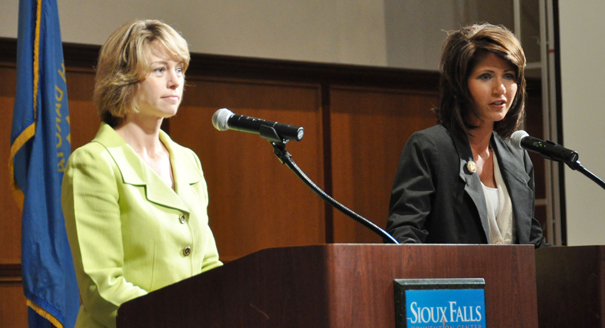