See the gallery for quotes by Steven Patrick Morrissey. You can to use those 8 images of quotes as a desktop wallpapers. 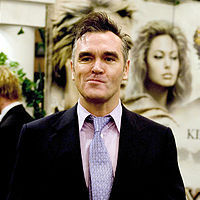 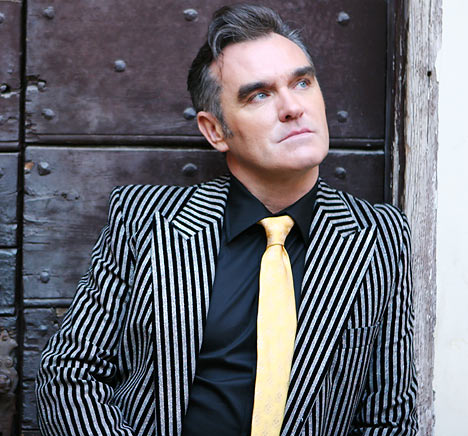 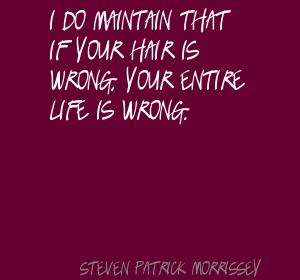 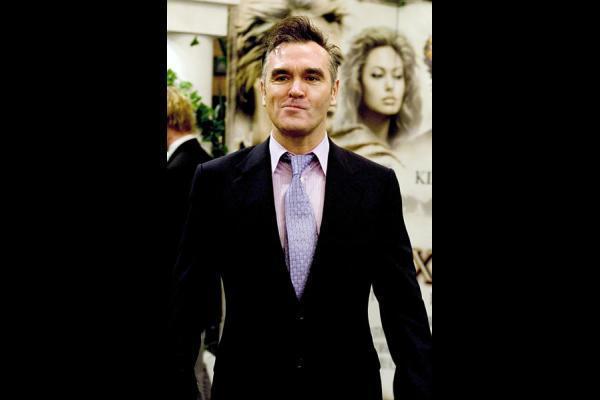 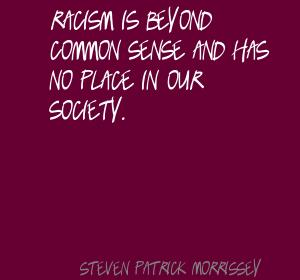 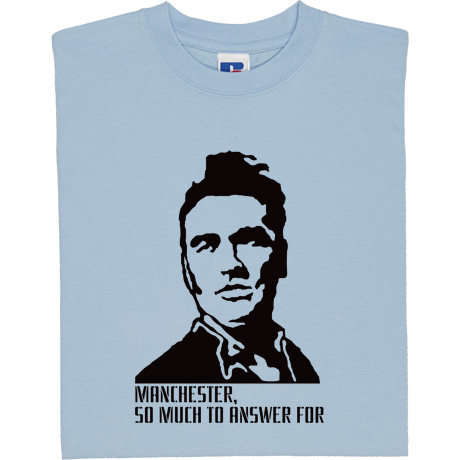 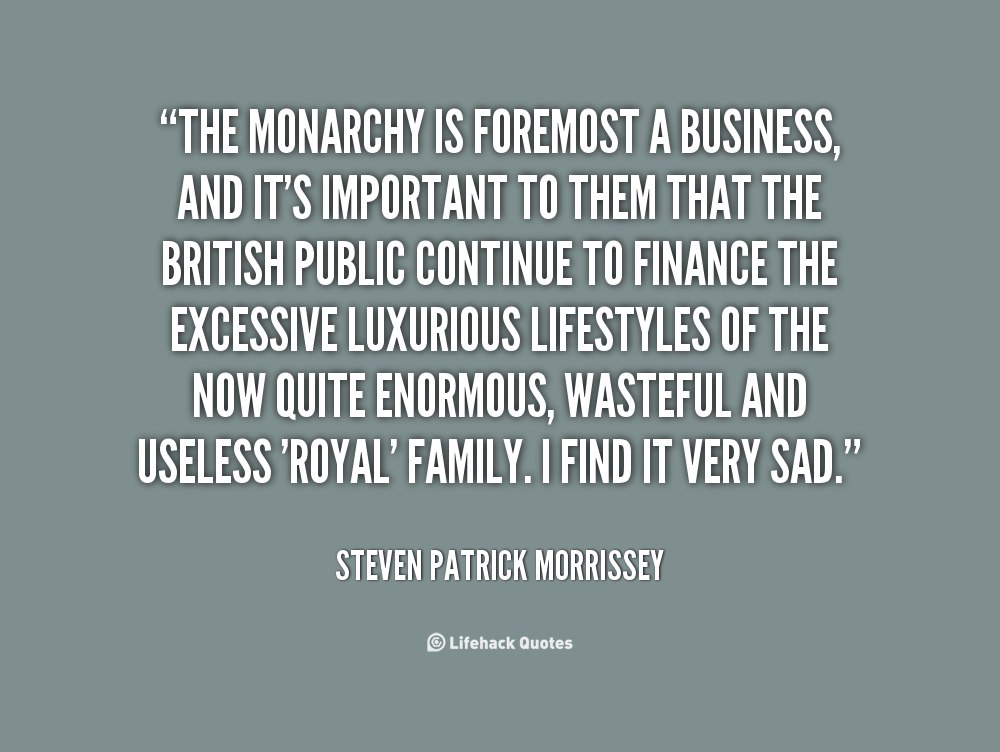 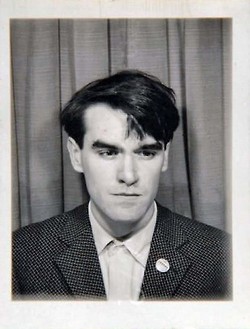 I am slightly shocked to have gone as far as I have.

I began to go to concerts when I was 12 years old.

I don't iron anything. Never have and never will.

I earn more than I thought I would when I became a poet.

I hated the royal wedding.

I know I will never have a hit single in America.

I mean, death is a serious thing, certainly not to be sneezed at.

I swim when I can but I don't work out.

I think I'd be a prime candidate for canonisation.

I think there are unseen powers who don't want pop music to be anything other than glorified Madonnas.

I would find the idea of compiling a setlist that doesn't wildly excite me to be too restricting.

I've been pilloried so many times that I begin to expect it now.

It could be construed that the reason I wouldn't wish to live in England is the immigration explosion. And that's not true at all.

It's so tedious that everyone must be defined.

Lady Gaga said to me, 'You showed me how it's done.' I have no idea what she meant by 'it.'

Let lying dogs sleep is something I always say in reference to the Smiths.

Long hair is an unpardonable offence which should be punishable by death.

Much more quotes by Steven Patrick Morrissey below the page.

My talents do not lie in DIY.

Often I feel I say too much.

The body changes shape and there's nothing you can do about it.

There's no such thing as good news in America.

You are bound to pick up influences.

You can't help but feel that the Chinese are a subspecies.

The most common phrase bandied about these days is 'Oh my God'. People say it automatically all the time - not realising that that's a form of prayer.

As London is suddenly promoted as a super-wealth brand, the England outside London shivers beneath cutbacks, tight circumstances and economic disasters.

I didn't really see the British punk movement, if that's what it was, as wildly original, because I had been listening so intently to all the New York music since 1973, really.

I don't necessarily think that the world should know everything, and even if you consider yourself to be extremely honest, that doesn't mean you have to blurt everything out all the time.

I've only been to Ireland once, and I felt I would wake up with voices in my head, almost like music, and that if I were a songwriter, I would be very inspired.

If you walk through Knightsbridge on any bland day of the week you won't hear an English accent. You'll hear every accent under the sun apart from the British accent.

My family, although they're very large on both my parents' sides, they don't know much about their family tree. Occasionally, they try to dig, but they can't get very far, and it's baffling. In Dublin, it seems that so many public records were wiped out; it's proven to be very difficult, so I know very little.

Once somebody is known, it seems as though anybody anywhere can say anything about them. Whereas if I simply stopped someone in the street and criticised their clothes, their work, their parents, their inner being, I'd be sued and I'd be thrown in prison.

If anyone has seen the horrific and unwatchable footage of the Chinese cat and dog trade - animals skinned alive - then they could not possibly argue in favour of China as a caring nation. There are no animal protection laws in China and this results in the worst animal abuse and cruelty on the planet. It is indefensible.

Those Catholics, they really nab you when you're young.

It's always nice to receive a compliment.

The Queen is the ultimate dictator.

I always seem to be singing against the grain.

If you love animals, obviously it doesn't make sense to hurt them.

The monarchy is foremost a business, and it's important to them that the British public continue to finance the excessive luxurious lifestyles of the now quite enormous, wasteful and useless 'royal' family. I find it very sad.

Although I don't have anything against people from other countries, the higher the influx into England the more the British identity disappears.

I have no love for myself as a human being, but I have immense pride in the music I make.

I'm not an anarchist, but I believe that people don't want the royal family - the so-called royal family.

The fire in the belly is essential, otherwise you become Michael Buble - famous and meaningless.

The word 'indie' is meaningless now. It's so over-used that people think it simply means green hair.

Well, I'm a Catholic by birth and you can never shed it.

What's the first thing I do when I wake up in the morning? Wish I hadn't.

All of us, ultimately, we're not that interesting, when it comes down to it.

England is a memory now. The gates are flooded and anybody can have access to England and join in.

Even though I've been reasonably well known for quite a long time, I still can't get a record on daytime radio or on MTV.

Tags: Quite, Though, Time

Everything about my life is private, really. I'm not so sure that any of it has ever been public.

For me to think in terms of employing security seems ostentatious.