Brief about Neil Peart: By info that we know Neil Peart was born at 1952-09-12. And also Neil Peart is Canadian Musician. 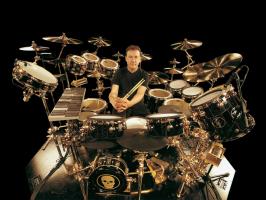 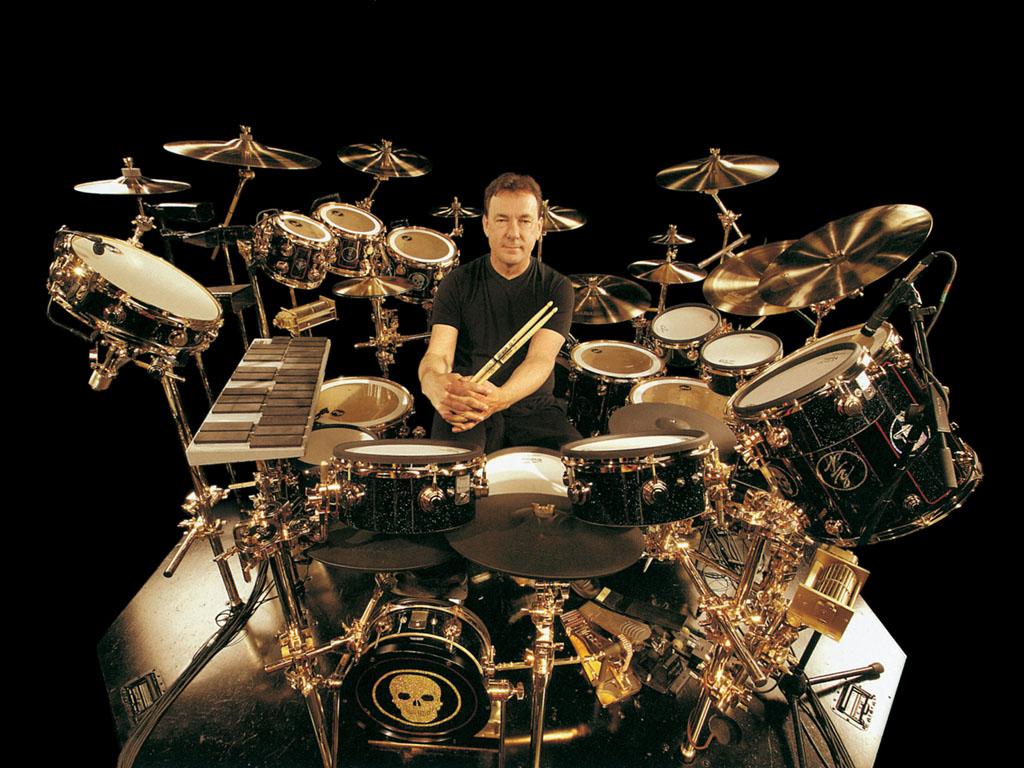 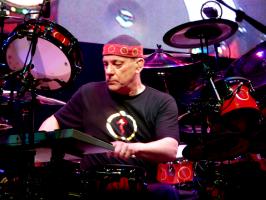 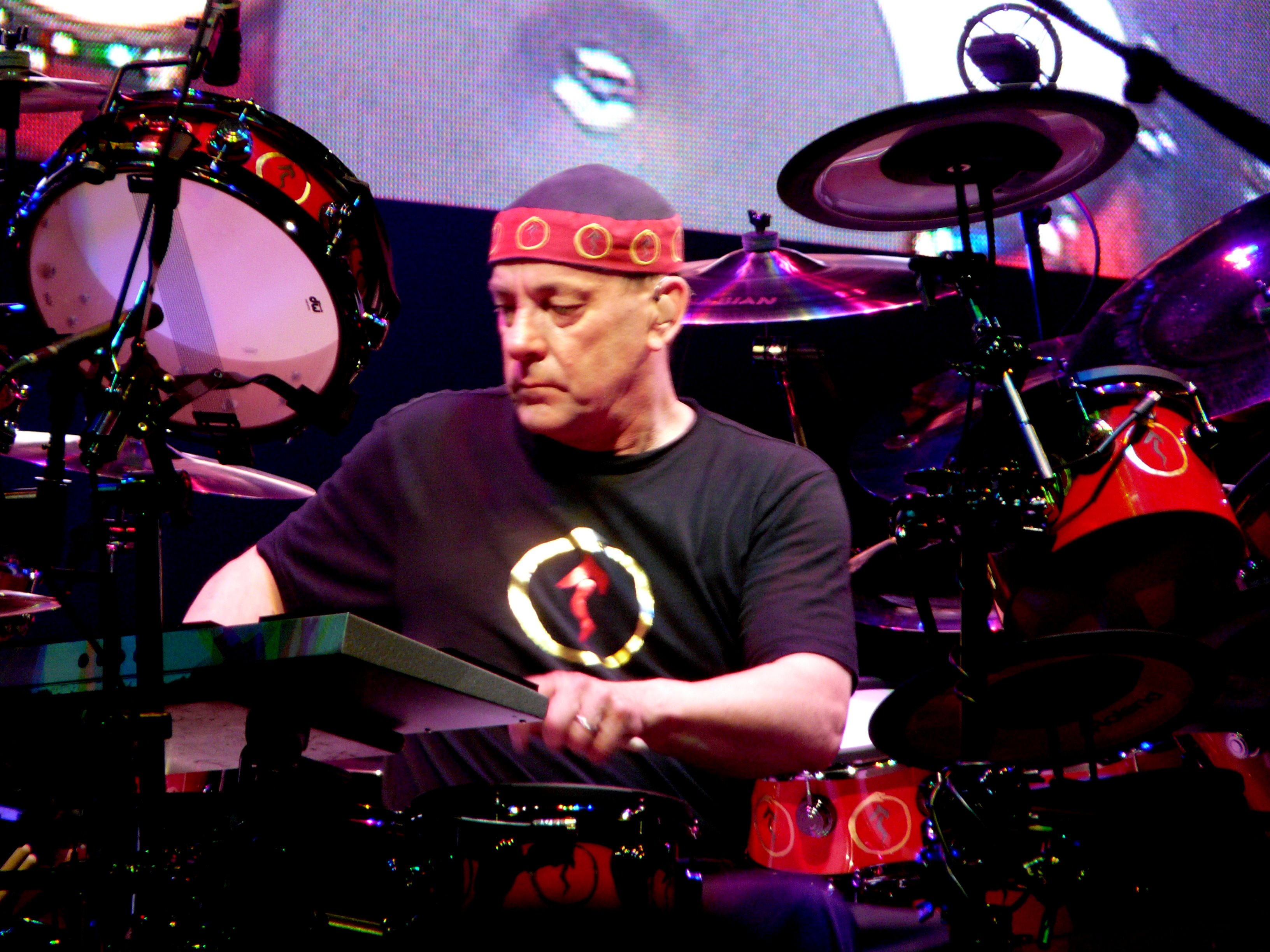 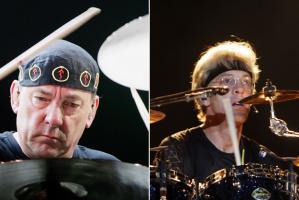 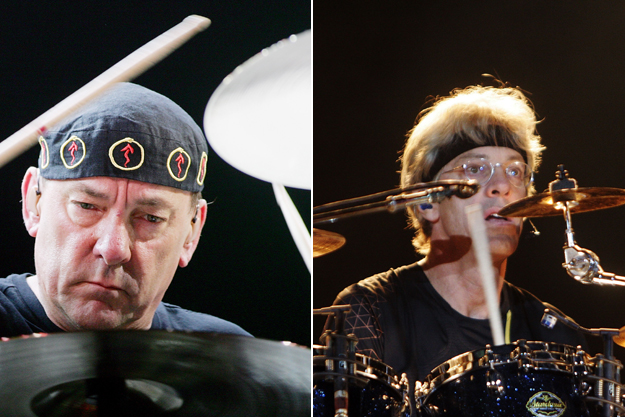 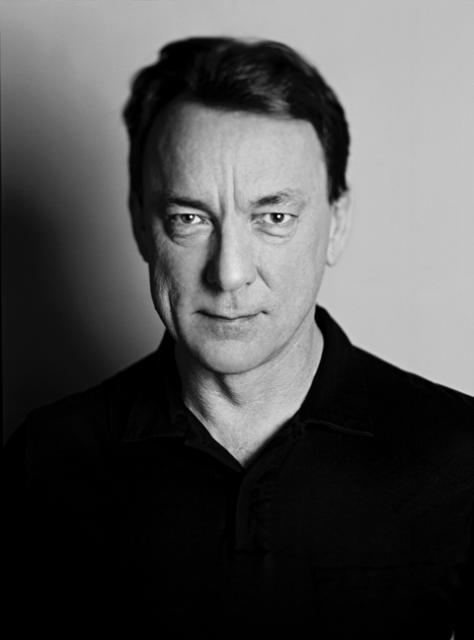 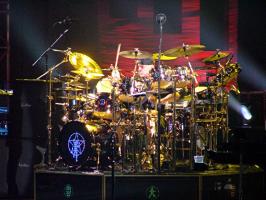 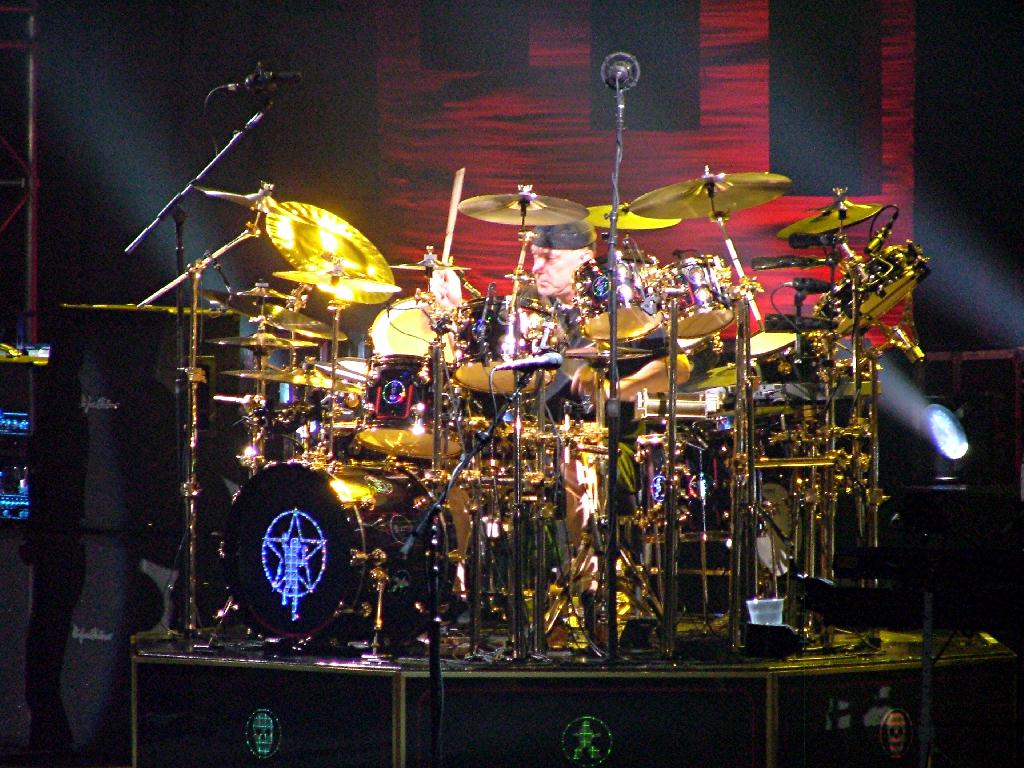 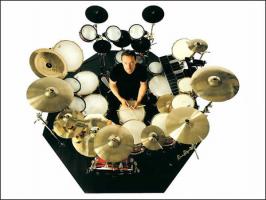 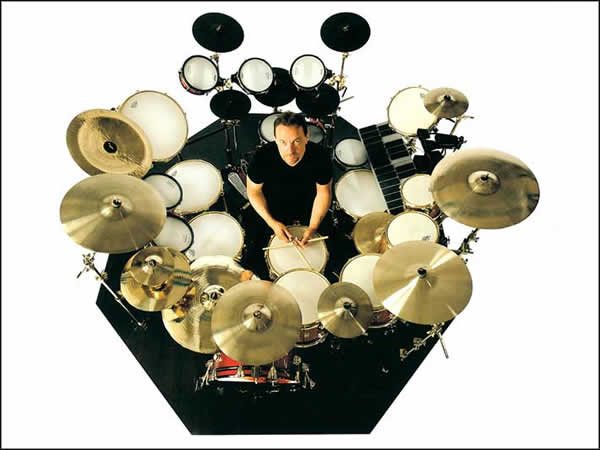 If you choose not to decide, you still have made a choice.

It's interesting. I've known quite a few good athletes that can't begin to play a beat on the drum set. Most team sport is about the smooth fluidity of hand-eye coordination and physical grace, where drumming is much more about splitting all those things up.

To get nostalgic about other people's music, or even about your own, makes a terrible statement about the condition of your life and your prospects for the future.

If you've got a problem, take it out on a drum.

Stamina is the force that drives the drumming; it's not really a sprint.

I'm still no good at ball-and-stick games. If I go play golf with the guys, it's intended to be a joke.

It was actually drumming that gave me the stamina to get into sports later.

Now I call myself a bleeding heart libertarian. Because I do believe in the principles of Libertarianism as an ideal - because I'm an idealist.

Playing a three-hour Rush show is like running a marathon while solving equations.

Too much attention and hoopla doesn't agree with my temperament.

Anytime I have an idea, I'll make sure that I put it down so that when we do sit down to write an album, I don't have to dream it all out of thin air. I don't have to be creative on the spur of the moment, or spontaneously artistic. I just take advantage of whenever creativity strikes.

Ever since I was a kid, I always wanted to play music that I liked, and even when I was in cover bands when I was a teenager we only played cover tunes that we liked. That was the simple morality that I grew up with.

I don't like lyrics that are just thrown together, that were obviously written as you went along, or the song was already written and the guy made up the lyrics in five minutes.

I had spindly little ankles, and growing up in Canada, I couldn't skate. I was no good at any sports so was very much a pariah through those adolescent years.

I want to be an improviser, and I've worked very hard at that. It's an art. You don't just play whatever comes into your head; you have to be very deliberate about what you do.

If it's cross-country ski season, I'll be out doing that, or snowshoeing up in Quebec. In my California home, I go to the local Y and I like doing yoga. It's been hugely beneficial to me in injury avoidance.

It was actually drumming that gave me the stamina to get into sports later. I started playing drums at 13, and when I got to the international touring level... I got interested in cross-country skiing, long-distance swimming, bicycling... things that require stamina, not finesse.

Performing live in front of an audience is such a matter of will - all of those things you can do just fine in your basement, suddenly you have to do them in front of hundreds or thousands of people, and it becomes a different matter entirely.

To get nostalgic about other people's music, or even about your own, makes a terrible statement about the condition of your life and your prospects for the future. I have no patience with that kind of attitude, whether it's on radio or among friends.