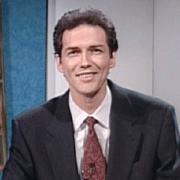 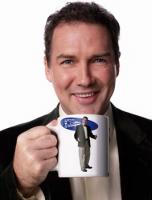 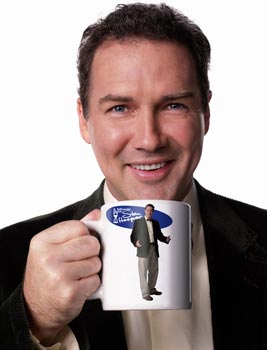 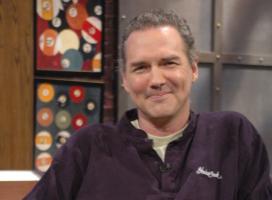 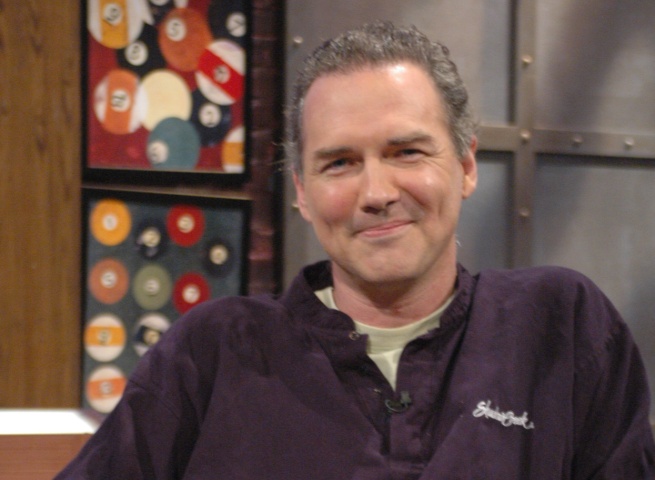 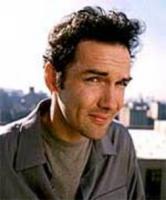 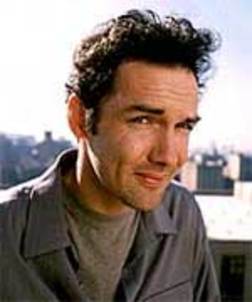 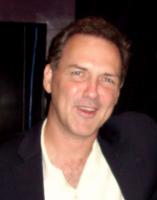 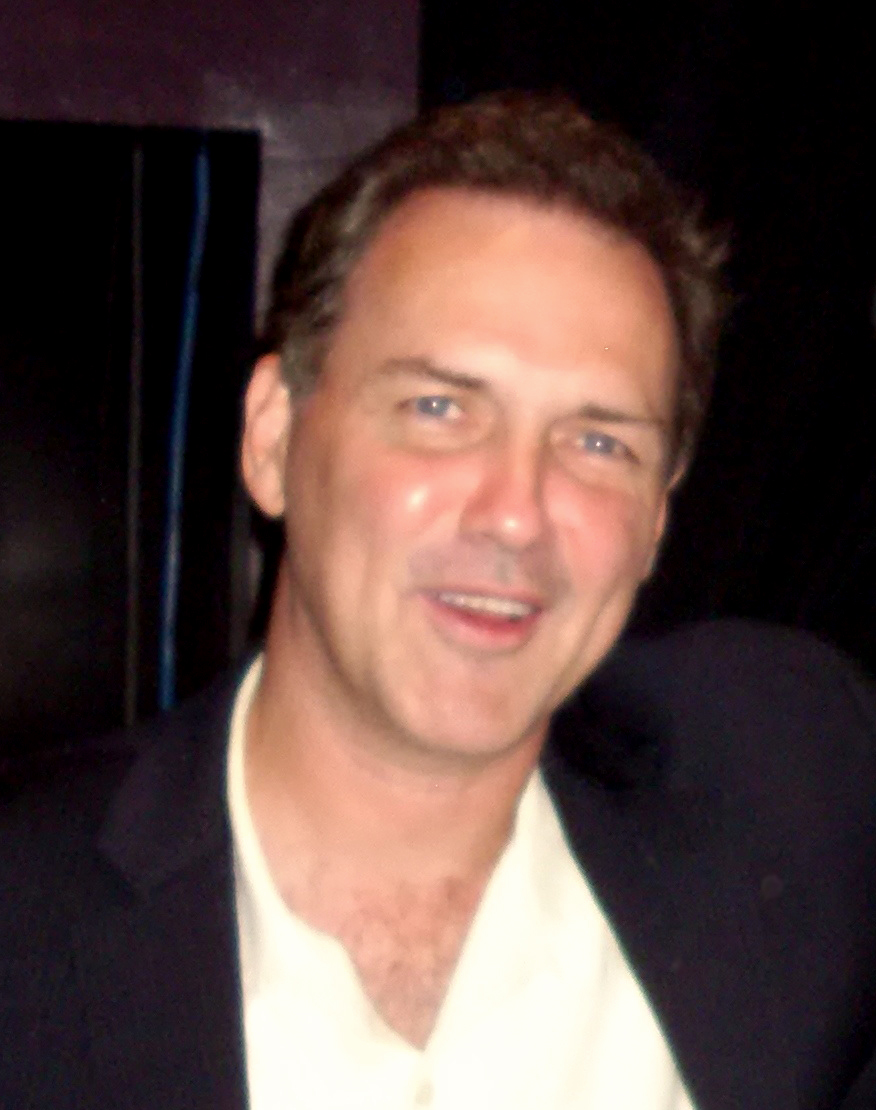 When I hear a guy lost a battle to cancer, that really did bother me, that that's a term. It implies that he failed and that somebody else that defeated cancer is heroic and courageous.

I'm not gay, so I don't know much about Broadway musicals.

I don't really like politics that much. And I like the order and simplicity of sports. They have an ending. You can argue with your friends about it, but in the end you still like sports. I almost love the fantasy world of sports more than the real world.

I like doing a funny show where I don't have to act and fall in love with a girl.

I would love to stay at SNL forever. But you can't stay in the same place. People think you're a loser.

It got very tedious saying the same jokes in the same way with the same attitude.

I sort of try to write everything for me. I'm a huge sports fan but have no interest in minutiae. I don't remember who won Super Bowls five years ago or listen to sports talk radio. I'm trying to make sure the jokes are self-contained so they're accessible to everyone.

I've just seen really, really funny guys, and if I didn't know them, I wouldn't know they were funny from the television. I don't know what it does, it just sucks it away.

At any one time, I'll have 30 to 40 pieces going on in the studio, so this is not economically driven at all.

I cannot tell you how many people, powerful people, come to my studio and they are in tears they are so moved by what they see.

I create for artistic intent only and do everything from life.

I don't do commissions and I like the freedom to create what my heart or mind tells me to.

I was tired of illustration. You'd work so hard on a commission and it would go in to a magazine, and you'd turn the page and it was gone.

I'm always looking for the next challenge.

Sculpture will last a lot longer than painting.