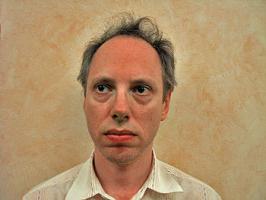 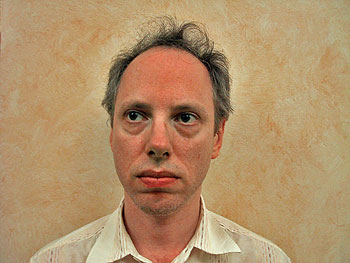 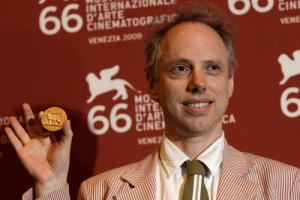 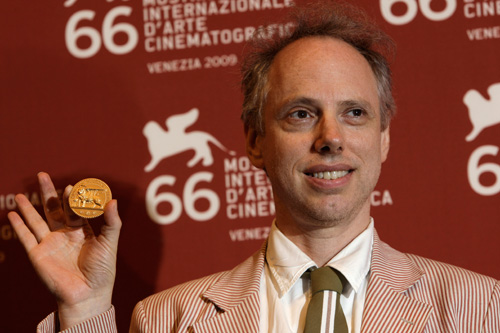 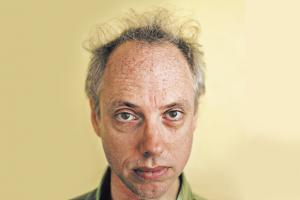 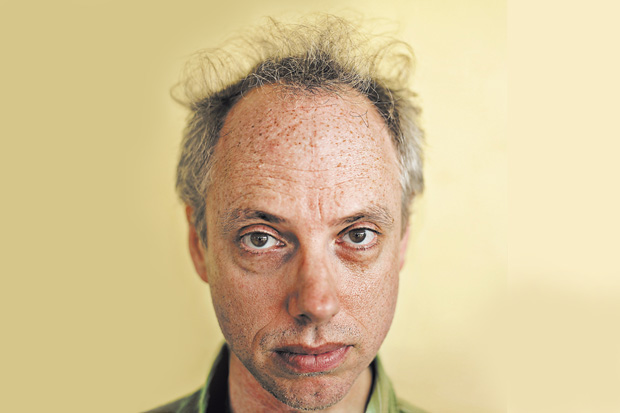 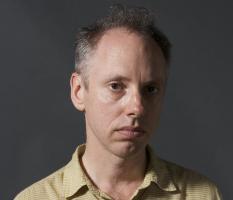 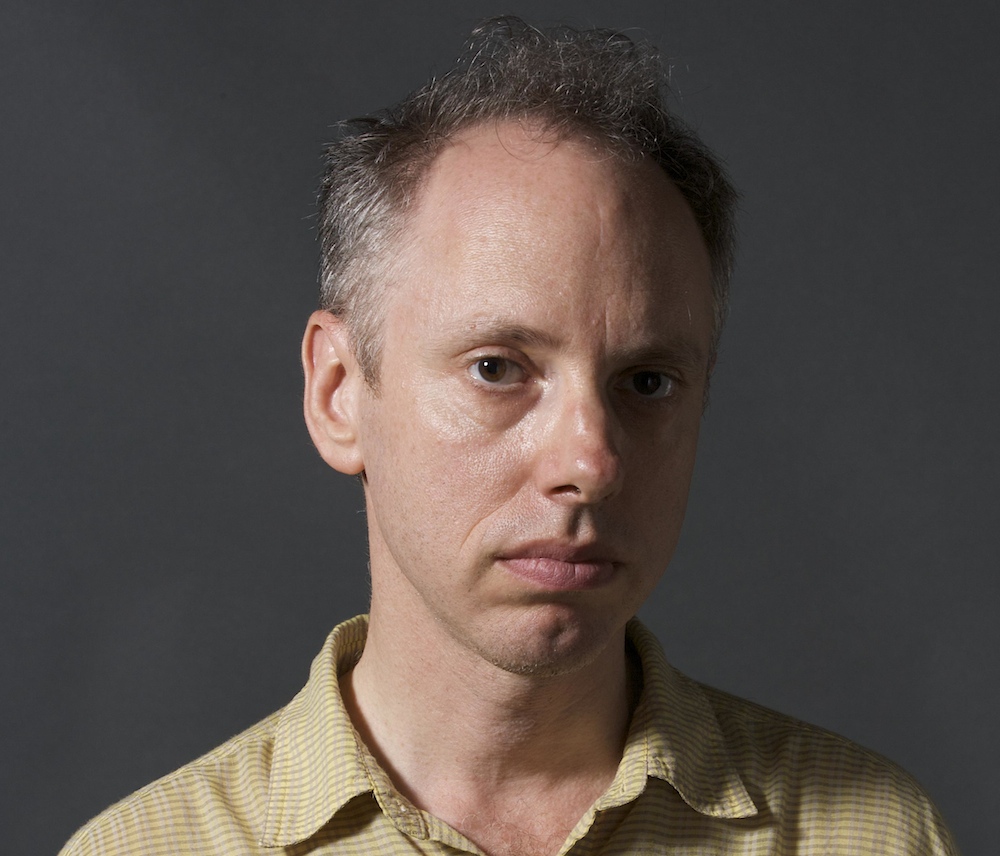 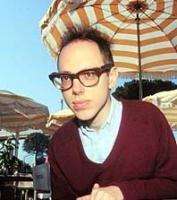 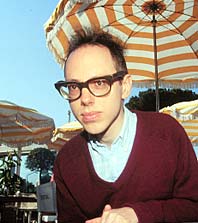 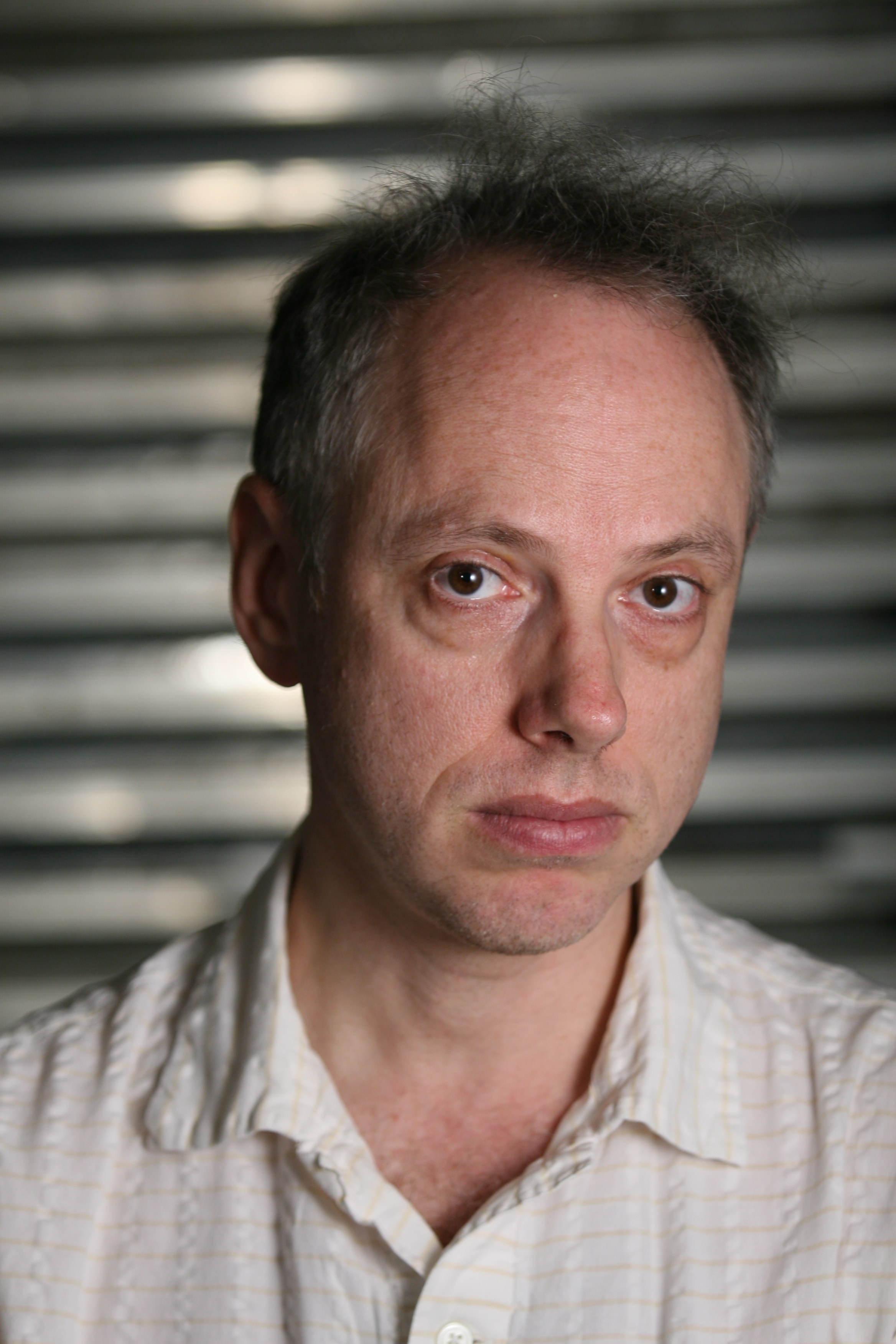 The funny thing is, strangers still seem to feel comfortable coming up to me and saying things, but now usually it's because they recognize me, and they say nice things.

Well, so far, at least, my own ideas always take priority over those of other writers. As long as the well doesn't run dry, I imagine this will be the case.

When I'm asked who my audience is, I say someone with an open mind, which is not a vacant one and sometimes a liberal mind is not the same thing as an open one.

With Storytelling, at least, it's explicit: this is what the censors say American citizens, no matter what age, are not permitted to see, even though it can be seen by other people all over the world. I suppose you could call it a political statement.

Narcissism and self-deception are survival mechanisms without which many of us might just jump off a bridge.

When I want to show the kind of meanness people are capable of, to make it believable I find I have to tone it down. It's in real life that people are over the top.

The ability to take pleasure in one's life is a skill and is a kind of intelligence. So intelligence is a hard thing to evaluate and it manifests itself in so many different ways. I do think the ability to know how to live a life and not be miserable is a sign of that.

When part of what you're trying to get at is the truth hidden under a taboo, or when you want to nail a hypocrisy, laughter is a very useful tool. I want to show the painful side of existence, but there is no question I also want to make people laugh.

But anonymity is very important to me, and I don't want to be recognized in public more than I already am.

But you're right, I did think about acting more and then decided against it.

Casting is everything. If you get the right people they make you look good.

Like everything, what compels one to put pen to paper is a great question.

One thing I want to say: I don't like victim stories and I don't write them.

People can't help how they look.

So far, at least, I haven't found a way to tell my kind of stories without making them both sad and funny.

Some directors hardly talk to the actors at all.

Usually the audience has no idea that the censored version of whatever movie they're watching isn't the original.

A palindrome is a word or pattern that instead of developing in different directions it folds in on itself so that the beginning and end mirror each other, that they are the same.

All I mean is, I'm not the kind of audience comedy directors want at a test screening because I seldom laugh, and if I do, it's not very loud. That doesn't mean I don't like the movie.